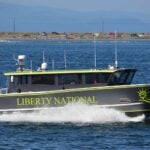 Top-shelf golf clubs generally have a few things in common. They are highly private, meticulously maintained and often difficult to access.

Witness the guard tower at Pine Valley, the remoteness of Sand Hills or the gates that divide Magnolia Lane from the rest of Augusta, Ga.

Liberty National Golf Club in Jersey City, N.J., also fits into this category, at least it does if you’re trying to access the club from Lower Manhattan, given the Tom Kite and Bob Cupp design is pigeonholed on the New Jersey side of New York Harbor.

For New York City-based members who choose to drive to the club, especially at the wrong time of day, that can mean a sluggish ride through the Holland Tunnel.

Modern problems require modern solutions, and Liberty National has just that. Since the club’s inception, it has provided its members and guests with a private water taxi service across the harbor.

Now, that service has received an upgrade.

According to Forbes, the club recently debuted Liberty National I, a 46-foot custom catamaran built to take up to 30 passengers to-and-from Manhattan. The vessel features a temperature-controlled cabin; refrigerators for refreshments and other goodies; an on-board entertainment system and, of course, room for your golf bag. During rush hour, a trip on Liberty National I cuts the commute to the club from lower Manhattan in half, and the boat can make the trip in as little as 10 minutes.

For those struggling with their sea legs, there are several other options available to reach the club from New York City. Liberty National also features a helipad, offers car service into Manhattan and is just a short walk from the PATH train.

Not half-bad for Manhattanites rushing to make their tee time. 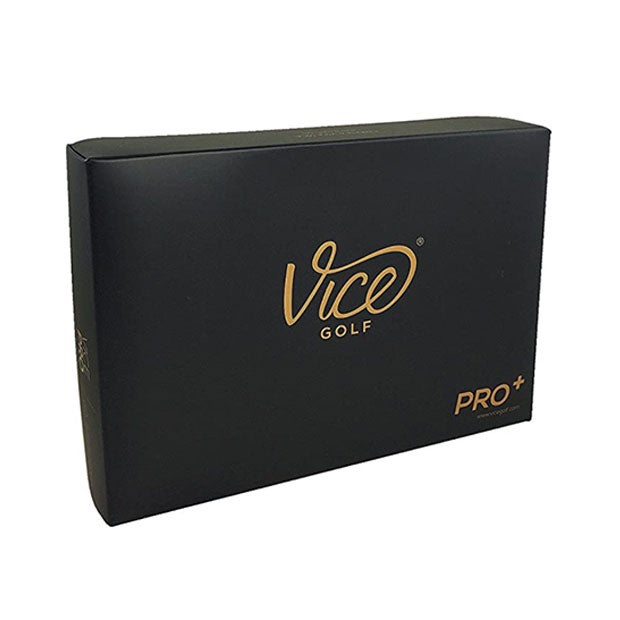