These players had the wildest strokes-gained swings since 1983 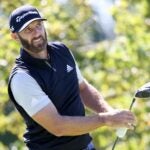 After firing back-to-back rounds of 80, Dustin Johnson went on a torrid late-summer run of stellar play.

Most of us have had the whiplash experience of shooting embarrassingly poor scores followed inexplicably by the best rounds of our lives. Wild performance swings are common, and they don’t just happen to weekend golfers. The world’s best players have them, too.

But how wild, exactly, are their extremes?

The 2020 PGA Tour season gave us a few notable examples. One involved Dustin Johnson, who shot back-to-back 80s followed by a 78, and then a few weeks later he won the Northern Trust. That victory sparked a torrid run that included another win and two runner-up finishes, capped by a $15 million first-place prize in the FedEx Cup playoffs and, most recently, a Masters victory.

Another instance featured Tour veteran Jim Herman, who had a terrible showing at the PGA Championship only to bounce back with a win the next week at the Wyndham Championship.

Talk about a pair of dramatic turnarounds. But how do they stack up against other notable famine-to-feast stretches in the game?

To properly answer this question, I needed to define and quantify a scoring swing and its relative “wildness.” For a sample size, I decided to focus on stretches that featured four poor rounds in a row followed by four great rounds within the same season. It was important to take into account the fact that all missed cuts are not created equal; missing a cut by a stroke isn’t as bad as putting together a couple of rounds in the 80s. And shooting a five-over-par 77 when the field average is 73.7 isn’t as bad as when the field average is 68.3. With that reasoning in mind, I measured the scoring swing as the difference between the sum of strokes gained (SG) in four consecutive “good” rounds minus the sum of SG in four consecutive “poor” rounds earlier in the season. I also restricted the swings to include only poor rounds with a SG sum less than –15 and the good rounds greater than +15.

Any guesses as to the wildest swing on record? If you said John Daly, that’s understandable. As a two-time major winner with a penchant for headline-making implosions, Daly has a reputation for volatility. His most famously wild swing, in 1991, included two rounds of 83 followed by his stunning win at the PGA Championship — an SG differential of 44.9 strokes. But Daly isn’t top dog in the category; his wild swing in 1991 puts him in fourth place.

First place in wild swings goes to Si Woo Kim for a roller-coaster ride he took in early 2020. During a sloppy span of play in January and February, Kim had rounds of 87 (at the American Express), 76 and 74 (at the Waste Management Phoenix Open) and 77 (at the AT&T) for an SG sum of –31.5. Pretty poor stuff. But then he shot four great rounds, with a 68 in the last round of the PGA followed by 65, 65 and 62 at the Wyndham for an SG sum of 15.8 and a swing of 47.3. That’s a more than 11-shot improvement per round for four straight rounds. What I’d give to make that kind of comeback. 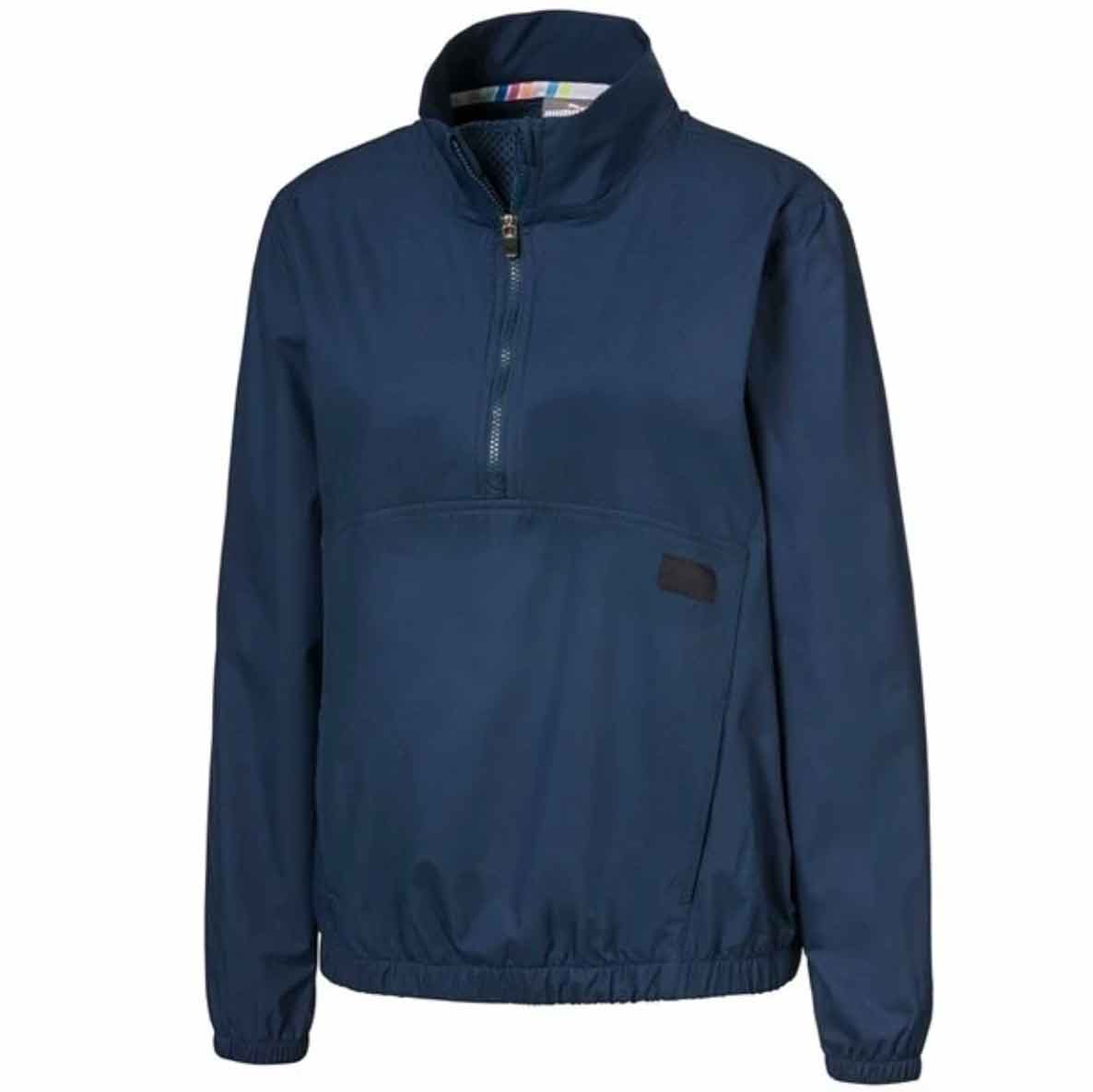