This new stat reveals the best player without a major, according to Vegas 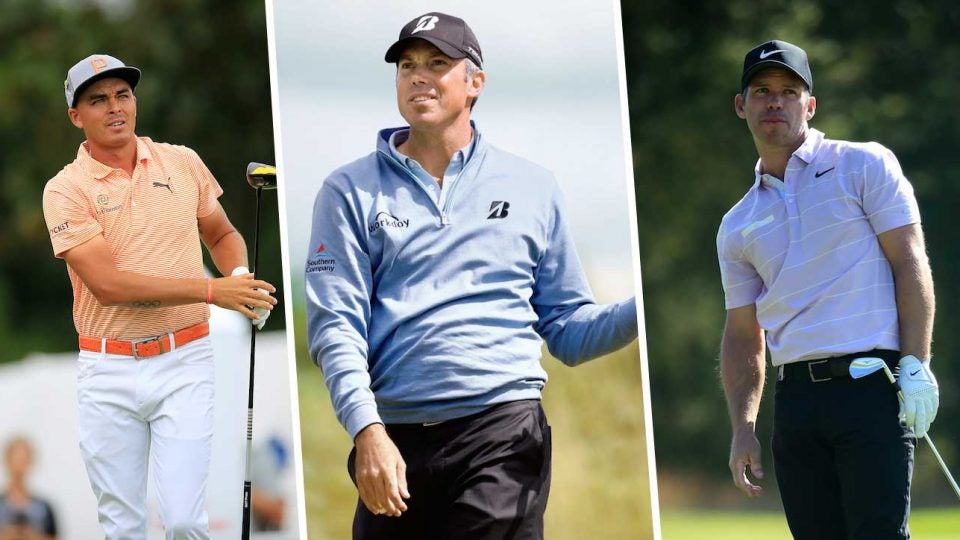 Who is the best player without a major? Las Vegas odds hold some clues.
Getty Images

The question comes up as often as a sidehill lie at Augusta National: Who’s the greatest player to have never won a major? I’m pretty sure I have the answer, thanks to a stat tool I call “expected wins.” Works like this: Say Las Vegas pre-event odds has the favorite to win a major at 9-to-1—roughly a 10 percent chance of winning. Knowing that, you’d expect him to accrue one win over 10 majors in which he is listed with similar odds. A player listed as the 10th most heavily favored player, at 19-to-1 odds (a 5 percent chance), would need 20 majors to accrue one expected win.

Features
Best majors of the last decade? We ranked them, from forgettable (No. 40) to indelible (No. 1)

Unfortunately, Vegas odds for golf majors aren’t readily available the deeper you look back in history, so in my search for golf’s best major-less player I used a mathematical expected wins model (or win probability). With this method, I simulated each major 10,000 times and counted the number of times each player won to estimate their expected wins per event. Then I ranked major-less players from most to least expected major wins. The better the player, the more expected wins they accrued for each major, making the exercise a cumulative measure of a player’s greatness. To keep the focus on current players, I limited the analysis to golfers who have played in at least four majors over the past two seasons (which eliminated Lee Westwood, who would have otherwise topped the list).

Features
What one golfer learned playing every major venue (all 119 of them!), from the hardest test to the toughest get

The same expected wins method can be used to rank the greatest major overachievers, too. Here, players are ranked by their surplus wins (actual wins minus expected wins). This list, from No. 5 to No. 1, runs Martin Kaymer, Spieth, Padraig Harrington, Tiger Woods and Brooks Koepka, who has 3.59 more wins than expected in his 24 major starts. Koepka may have four majors to his credit but was only expected to win 0.41. More proof that he steps it up in majors better than anyone else. 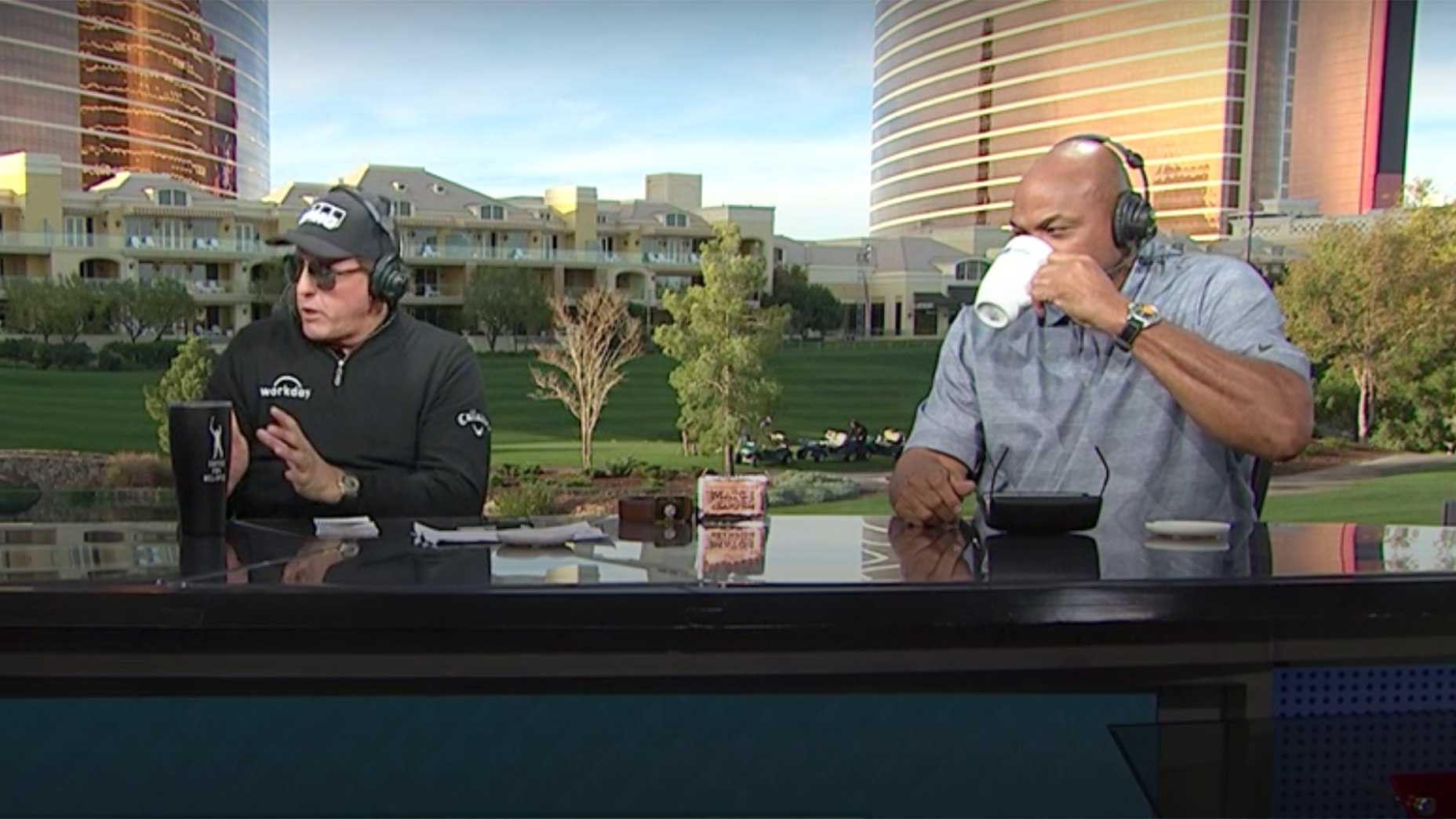