John Daly made the most John Daly hole-in-one ever

John Daly, pictured here at the 2020 Sanford International at Minnehaha Country Club, made his 11th hole-in-one at a weekend charity event in Virginia.

John Daly has a reputation as one of golf’s most relatable good-time guys. The two-time major champion rocked a mullet for years, writes and records his own country music and sports multi-colored Loudmouth ensembles while competing on the PGA Champions Tour. He’s pro golf’s original long bomber, and has been described by many as one of the most talented players in the game’s history.

That talent was on full display on Sunday at the Federal Club in Glen Allen, Va., where Daly was playing in the Bone Frog Open, a charity pro-am benefiting the families of fallen Navy SEALs.

Federal Club golf professional Josh Price just happened to have video rolling for Daly’s shot on the par-3 11th hole, which is 121 yards long from the white tees. It turned out to be pretty fortuitous timing, because Daly, in true John Daly fashion, was barefoot and sans hat, and just about to take a swing with what looks like a wedge.

BOOM! You wouldn’t know it by Daly’s reaction, but his playing partners’ celebration gives it away. Hole-in-one! As they congratulate him, Daly cheekily notes, “That makes 11 of those mother—….” before noticing the video rolling and stopping.

Gear up for fall golf 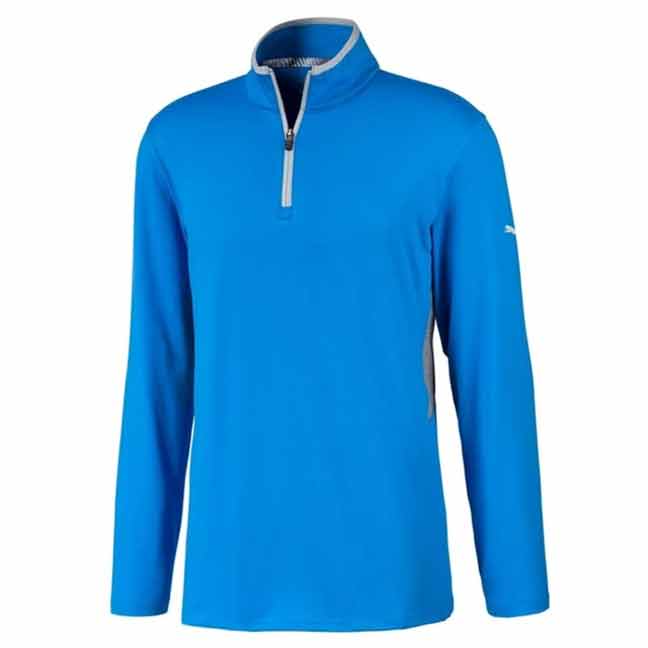