9 things I wish I knew when I was a junior golfer (take note, parents) 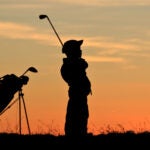 The PNC Championship is fast becoming my favorite non-major event of they year, and not just because of Charlie Woods’ appearance this year. It’s interesting trying to spot the similarities and differences between the golf games of fathers and their sons.

More generally, I simply like watching junior golfers playing on national television. It brings me back to when I played junior golf and calls to mind the things I would’ve done differently had I known what I know now. It’s clear some of these juniors already have that stuff figured out, which shouldn’t come as a surprise: They’re learning from some of the best in the game.

So learn from them, and if you’re a parent of a junior yourself, pass down these lessons:

At this point it’s a cliché, but it wasn’t always that way. Part of it was a problem of my own making, but when I was growing up, I idolized golf’s sharp-shooters. The Nick Faldo-style managers, who looked invincible under pressure and never made mistakes. After all, defense wins championships, right?

Well, not in golf. In golf, offense wins championships. Speed and power; it’s been thrust into the spotlight in recent months, and the best way to build it is to start young. Swing hard. Grow your golf muscles. Boost your speed. Build your speed now, and you’ll always be able to dial it back if you want (See: Finau, Tony). 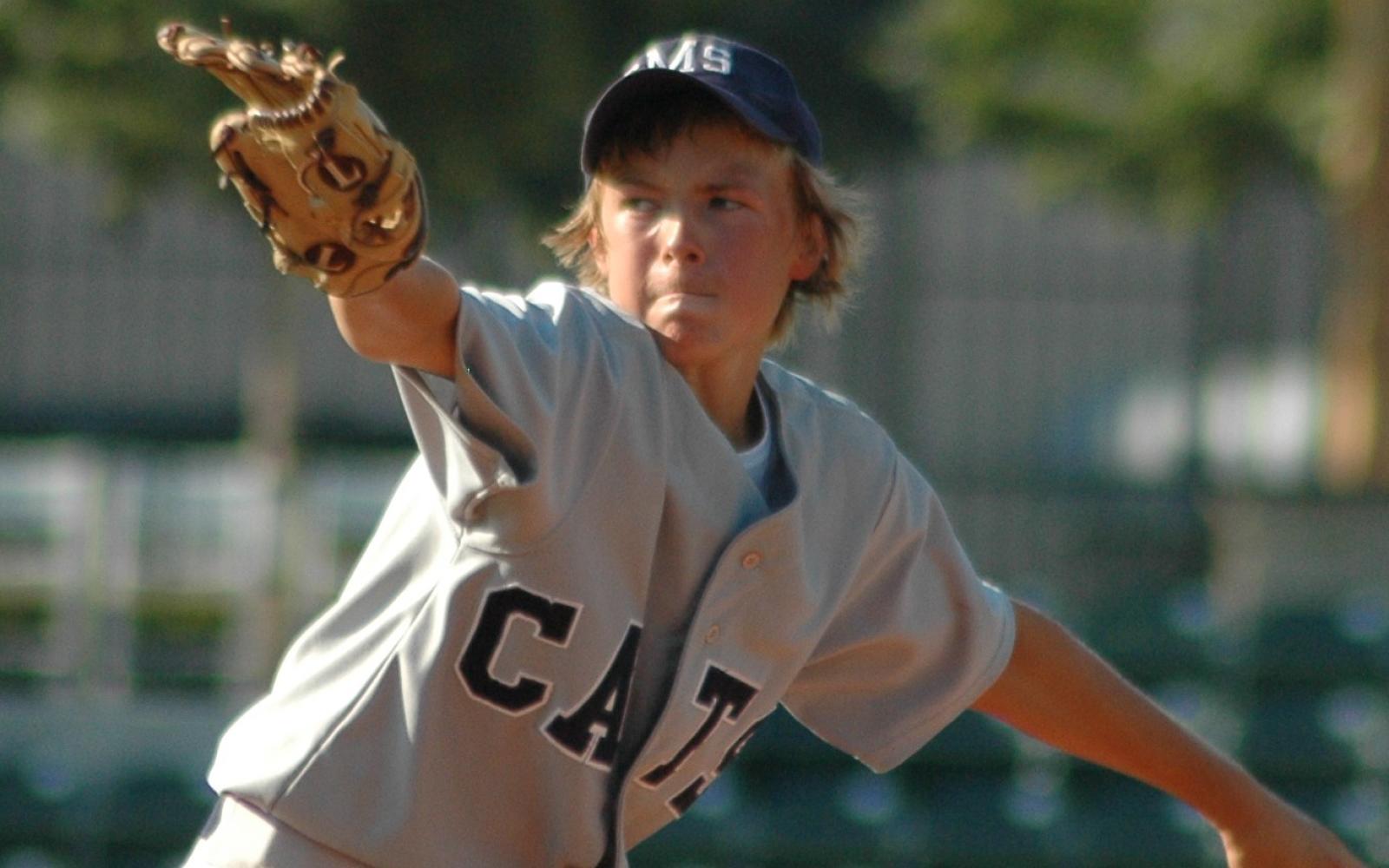 When I fell in love with golf, I fell hard. I took up the game when I was 11, and by the time I was 13 I had quit all other sports and was at high school in a junior golf academy. I loved my high school experience, don’t get me wrong, but the funny truth of it all is that when you’re young, one of the best ways to improve at the game you love, long-term, is to play that game less and other sports more. Why? Because as TPI outlines here, playing other sports helps you build up your other muscles, and can boost your hand-eye coordination. In short, specializing too early prevents you from becoming a better all-around athlete. And in a sport like golf, the more athleticism, the better.

3. Be your own player

One thing that always surprises me about the PNC is how dissimilar so many of the father-son parings’ golf swings are. The Dalys are perhaps the best example; there’s very little that I’d call similar between the two golf swings. If you didn’t know their last names were both “Daly,” you wouldn’t have thought they’d be related at all. The same is true with Charlie Woods and his father, Tiger.

And therein lies the lesson. It’s ok if you have favorite players growing up — everybody does. But don’t make the mistake of trying to be a carbon-copy of your favorite player. Do it your own way, swinging your own swing.

4. Don’t get too technical

I was, and remain, a big-time tinkerer. I made the classic mistake of thinking that the answer to every question I had about the golf swing was one I didn’t have. There are so many fantastic golf coaches out there who make juniors better every day, but the very best ones will tell you that a big part of golf involves self-discovery. It’s not about finding what works — because the truth is, lots of different things work — it’s about finding what works for you. And often, you’re the only one who has that answer.

It’s telling, in this regard, that when it comes to coaching his own son, Tiger treads with an extremely light touch with Charlie’s technique — to the extent it’s not even clear that they work on his technique at all. Instead, it’s about helping Charlie find his “feels,” and use them to control the golf ball.

Which brings us nicely to our next point…

It’s easy to flip on a video camera and get hyper-focused on your technique. But when you do, remember why you’re changing your technique: To hit better golf shots. So make sure that, above all else, is your first, second and third priority, because if the golf ball is doing what you want it to, nothing else matters. When you’re a junior, it’s important to drill that into your mindset, early and often. What matters is the golf ball. The result. If you’re feel matches the reality, it doesn’t matter how it looks. It doesn’t matter if other people think it’s weird. It matters that it works. 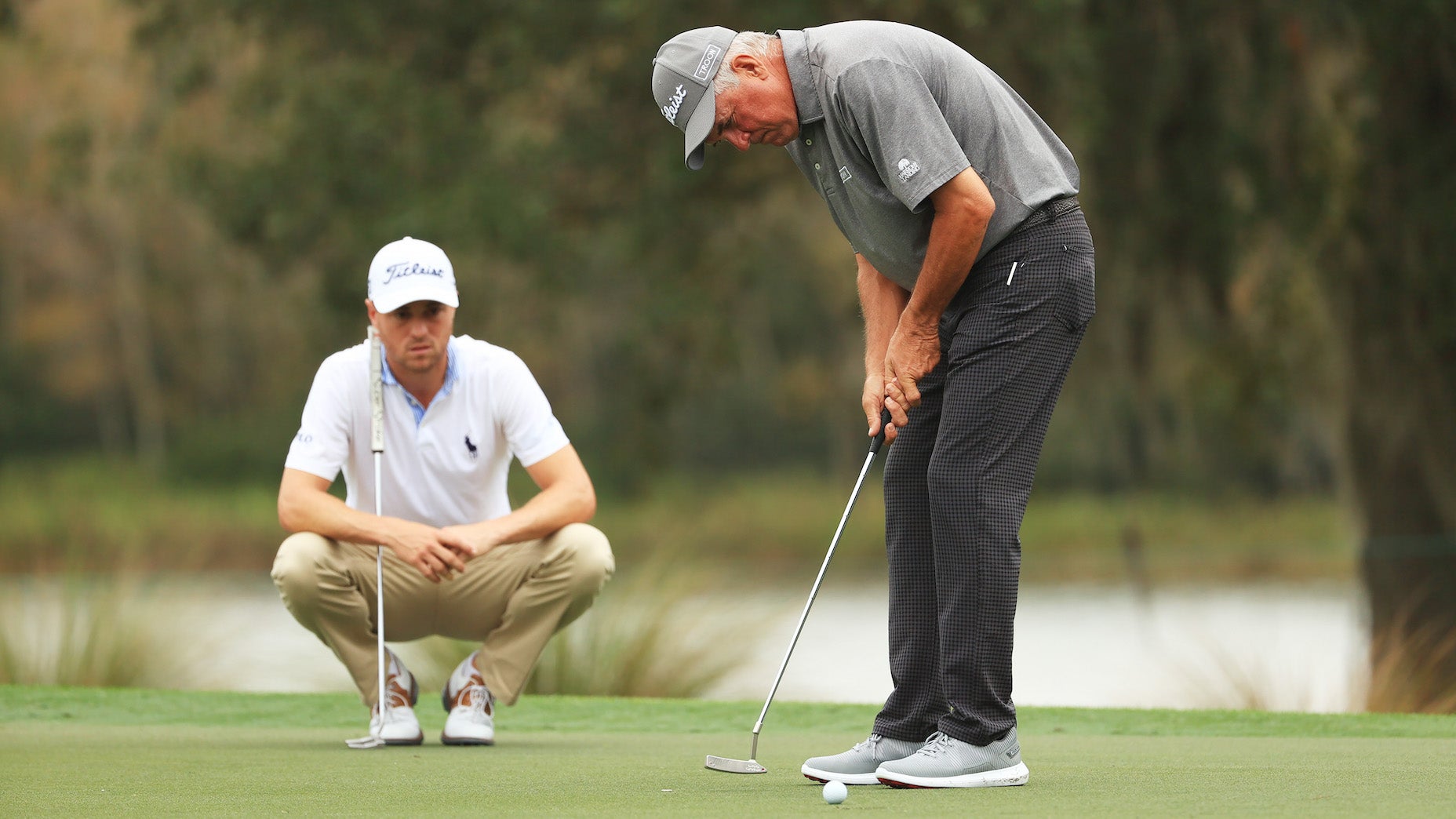 6. Play more than you practice

Another common trap juniors fall into — and that I tumbled head-first into — is to practice too much, and play too little. Juniors often become driving range rats because they’re obsessed with getting better, but they lose sight of the fact that golf is a game to be played, and the best way to improve is to, well, play it a lot. Getting off the range and onto the course will put you in more situations where you’ll need to adapt. It’ll keep you outcome-oriented, and as Rory notes here, will lead to your biggest breakthroughs.

7. Get used to going low

One of the most underappreciated facts of Tiger’s junior career was that he played the forward tees for a surprisingly long time — until the age of 13, I believe. Why? Because it got him used to going low; to making birdies; to being aggressive. So even when he moved back to longer tees and golf became more difficult, he was still so embedded in a mindset of making birdies that it didn’t matter.

Crucially, it also meant Tiger’s career was built on a foundation of confidence and success. He was used to shooting low scores, which is the fuel that keeps you going even when things go south.

8. Carry yourself with confidence

It’s the most intangible thing on this list, but watching the way little Charlie Woods carried himself around the golf course all weekend was something else. The kid has so much confidence, so much swag. If you’re a junior out there, and things aren’t going your way, don’t slump over and act defeated — I did that far too often, and it only makes things worse. Get your Rory McIlroy strut going. Stand with confidence and walk with purpose. Twirl that club along the way. You’ll be surprised how much it helps. Also, speaking of clubs, get properly fit. It’s crucial — your mom or dad’s cut-down clubs won’t cut it! Need help? Visit the experts at our sister company, True Spec Golf. 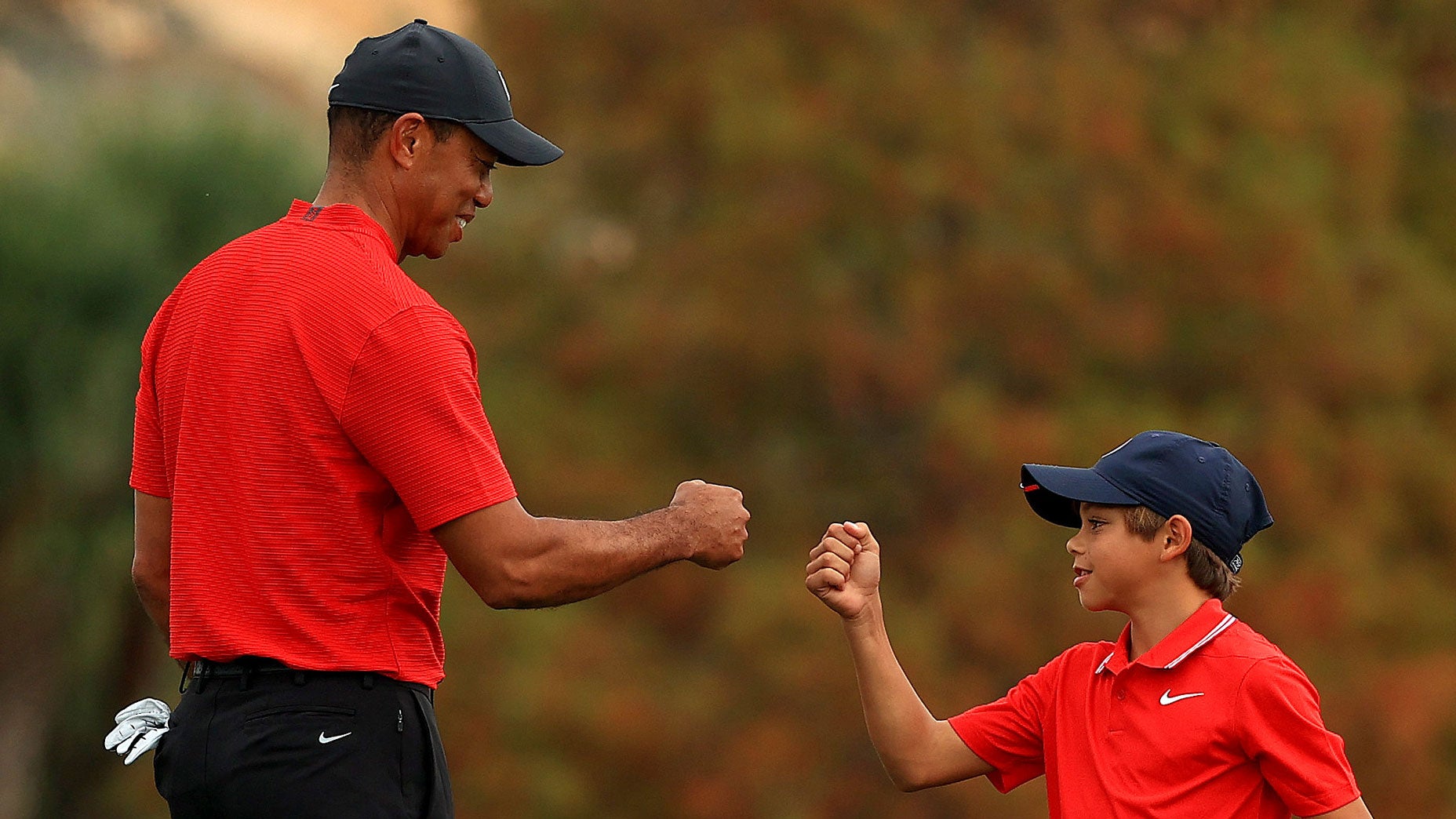 Finally, and without doubt the most important of all: Have fun! It’s just golf. It’s just a game. Enjoy yourself, don’t think too much, and stop taking it so seriously. This goes for doubly for parents: Embrace the joy of your inner junior golfer.