Rory McIlroy: This is one of the ‘best ways of practicing’, and golfers almost never do it

Ahead of the Seminole Skins Match this weekend, Rory McIlroy dropped by the McKellar Golf Podcast this weekend and shared a ton of knowledge on all things golf. The podcast — like the journal itself — is a fantastic one at the best of times, but the inclusion of Rory here brought it to another level. There’s so much fascinating and candid commentary I’d highly recommend listening to the pod in its entirety. Hit subscribe while you’re at it.

Among all the fascinating insight, there was one bit that spoke to me the most: Rory’s attitude on practicing vs. playing, which you can listen to at the very start of the episode, about four minutes in.

I played lots of golf growing up, and I was always an unapologetic range rat. I read stories about Nick Faldo practicing until his hands bled, and used that as my inspiration. It made sense to me that the more you practice, the better you’ll play. It seemed to make sense to Rory, too. But more recently, he’s adopted a different mindset, one that helped propel his game to a new level.

And therein lies his advice to the rest of us…. 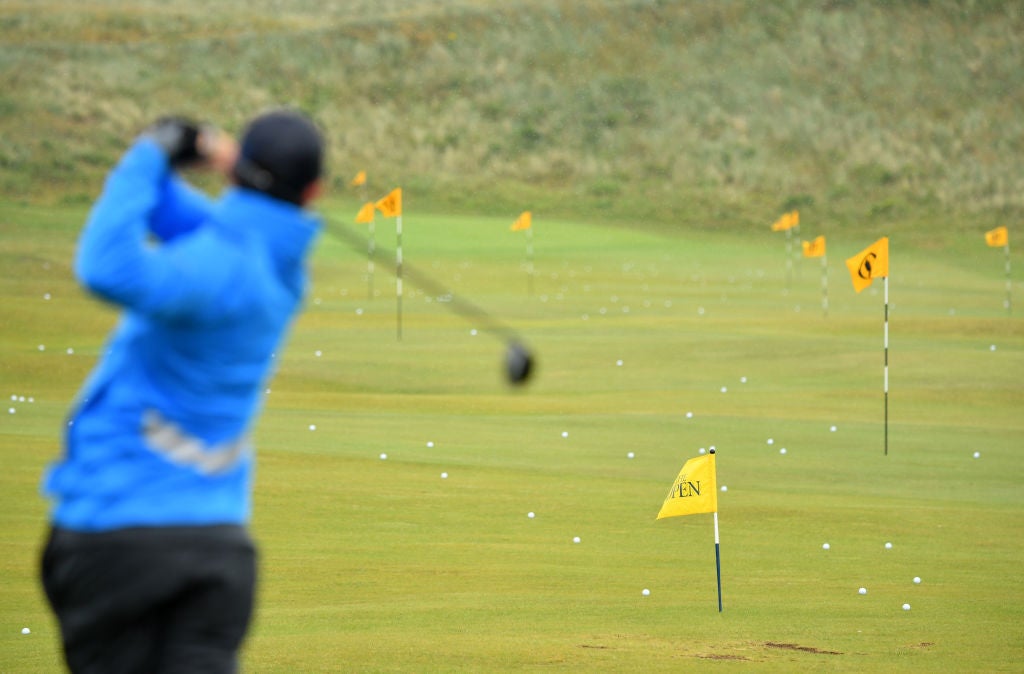 “I listened to an interview with Bob Rotella a few weeks ago and he said, ‘golf is the only sport where you don’t practice on the playing field,’ which I thought it was a very good statement,” Rory said. “Why do we stand on this range that’s 80 yards wide and hit the targets that don’t mean anything?’”

“I used to practice a lot, I’m of the mindset now that I think the best thing you can do is go out and play golf; put yourself in certain positions by getting up and down from funny lies; that’s the game. That’s the game we play. My thinking on that has definitely evolved over the last few years.”

It doesn’t mean that Rory never practices, of course. But the bulk of what he’s doing nowadays to prepare for events, including this weekend’s skins match, is playing. It’s something that recreational golfers can take note of themselves: If you’re struggling, playing a hole or two may be even better practice than practicing itself. 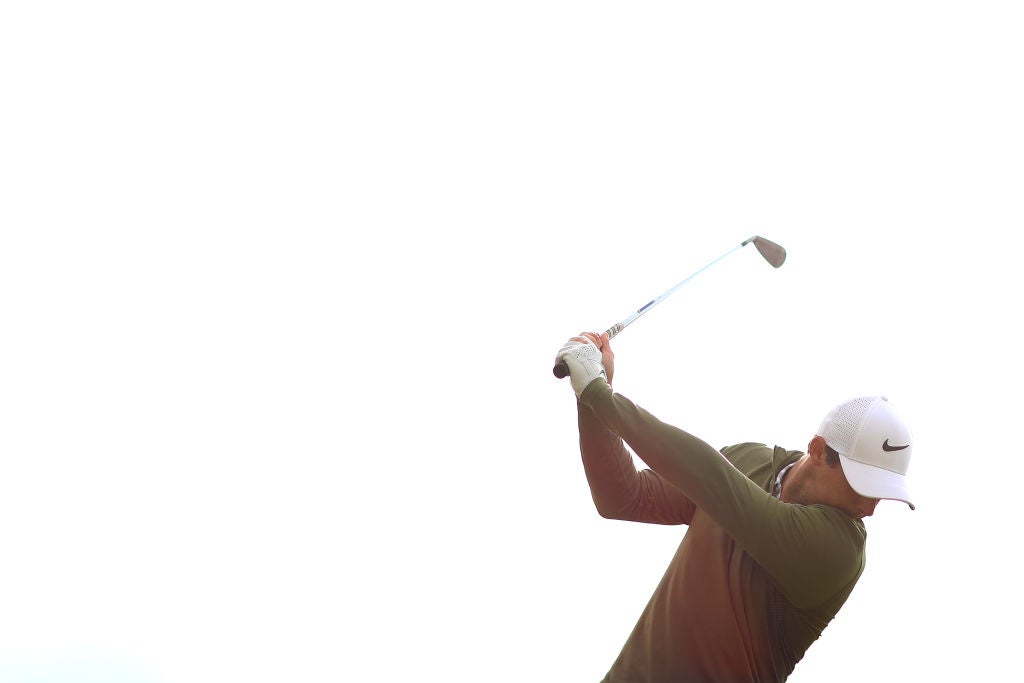 And if you really want to mix things up, try taking a half set out onto the course, Rory says. It’ll force you to adapt, put you in situations that you could never practice for ordinarily, and crucially, train you to have control over your golf ball. That kind of artistry, Rory says, is what golf is all about.

“I think it’s one of the best way to practice,” Rory says, continuing:

“You’re always in-between clubs, you always have to do something…I always tell junior golfers, learn how to hit a 7-iron 140 yards. Learn how to do these little things, that’s what will make you a better golfer. It’s no surprise that the best golfer of the last 30 years, Tiger Woods, got so good at doing that kind of stuff.”

So much great information from Rory there, and something recreational golfers should certainly take to heart.