3 things golfers need to close out a good round, every time

Last week the PGA TOUR descended on Hilton Head Island for the 2020 RBC Heritage, and the second event in the return of competition after the Covid-19 lockdown.

Harbour Town Golf Links provided a spectacular canvas on which some of the game’s best showed off their skills.  It was a birdie-fest and at one stage in the final round it seemed that all and sundry were in contention to win and don the Tartan Jacket.  In the end, Webb Simpson separated himself from the peloton and accelerated to victory with a blend of well-positioned tee-shots, precision iron-play, and a masterful putting performance.

Not to be discounted was Simpson’s mental acumen and his performance under mounting pressure over the back nine.  It was a joy to behold and I am thankful that I had a front-row seat to the display.

It was truly a masterclass and there are a number of lessons that golfers of all skill levels can learn from Webb. 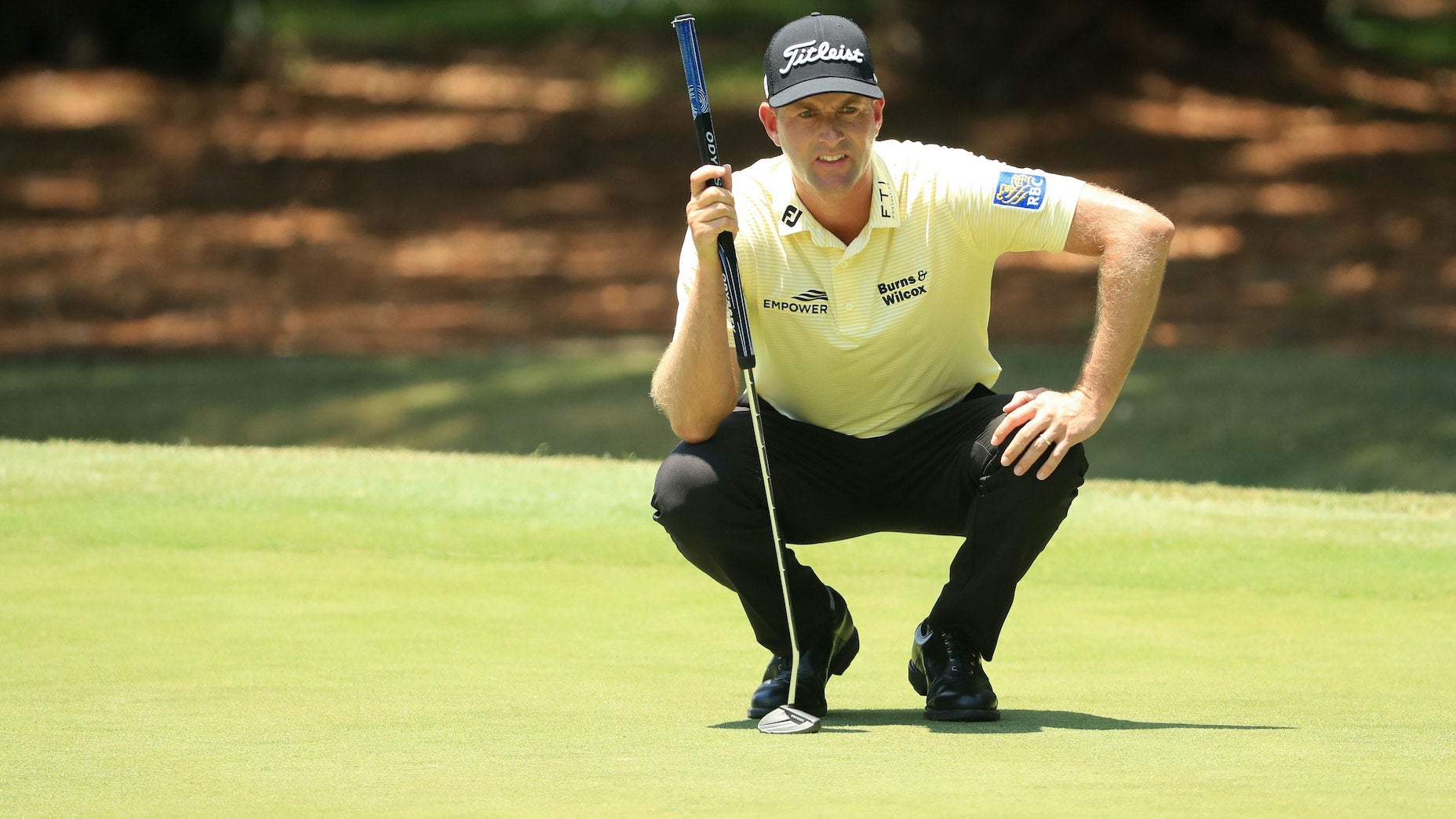 I was privy to a fascinating conversation between Webb and his longtime caddy, Paul Tesori, as they were walking up the final fairway.

At this stage, Webb had the lead and he had hit his tee-shot into the fairway.  While they were making their way to the golf ball, Paul mentioned to Webb that he wanted to confirm a yardage to a slope that was close to the end of the fairway.  He wanted this because that slope may come into play under different wind conditions.  So he went ahead and checked and charted the yardage, in his words, “for next year.”

It was a fascinating interaction, given that Webb was in the throws of winning a tournament, but it was also genius at its core.

Webb and Paul thoroughly analyze every shot to a point where there is so much conversation, there is very little chance for Webb’s mind to wander into unwanted areas, where he may begin to doubt himself. Instead, he keeps his mind busy, occupied by numbers and data so he’s always thinking ahead.

Lesson: An idle mind is the devil’s workshop so fill your mind with uplifting, positive, beneficial information. 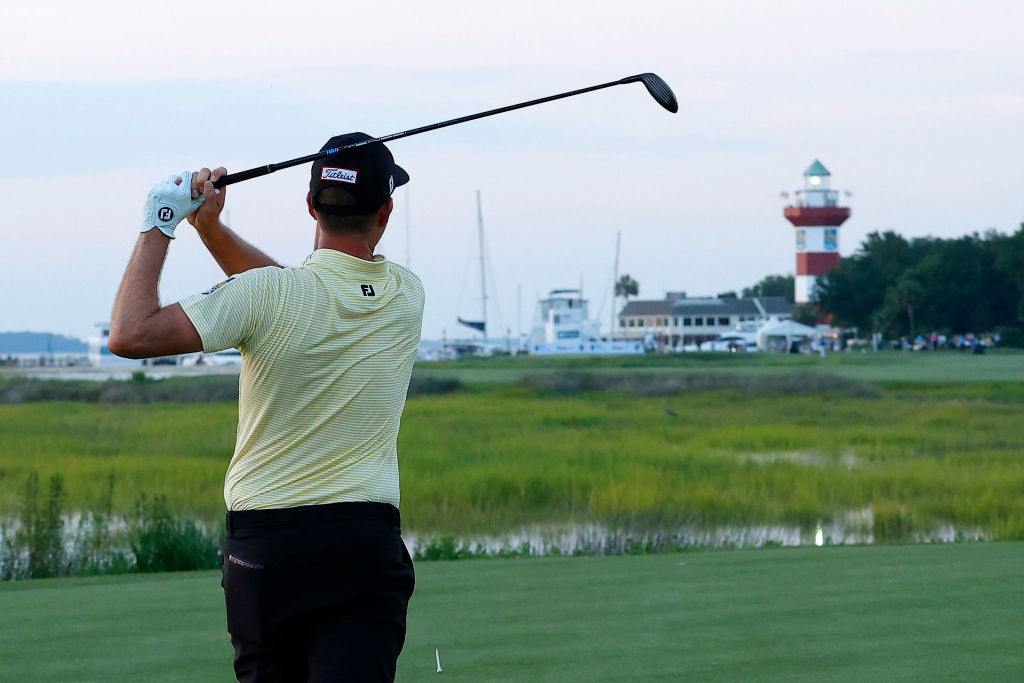 I will concede that Harbour Town has tiny greens and any shot that finds the putting surface will leave a putt of acceptable length.  That being said, over the final nine holes, while Webb was in search of birdies, he hit his approach shots on the “safe-side” of the flag all nine times.  Never once did he put any undue stress on himself by making a rash decision and potentially short-siding himself.

(Simpson played his last seven holes in 5-under par, including a streak of five birdies in six holes.)

Lesson:  You don’t have to attack every flag to make a bunch of birdies. 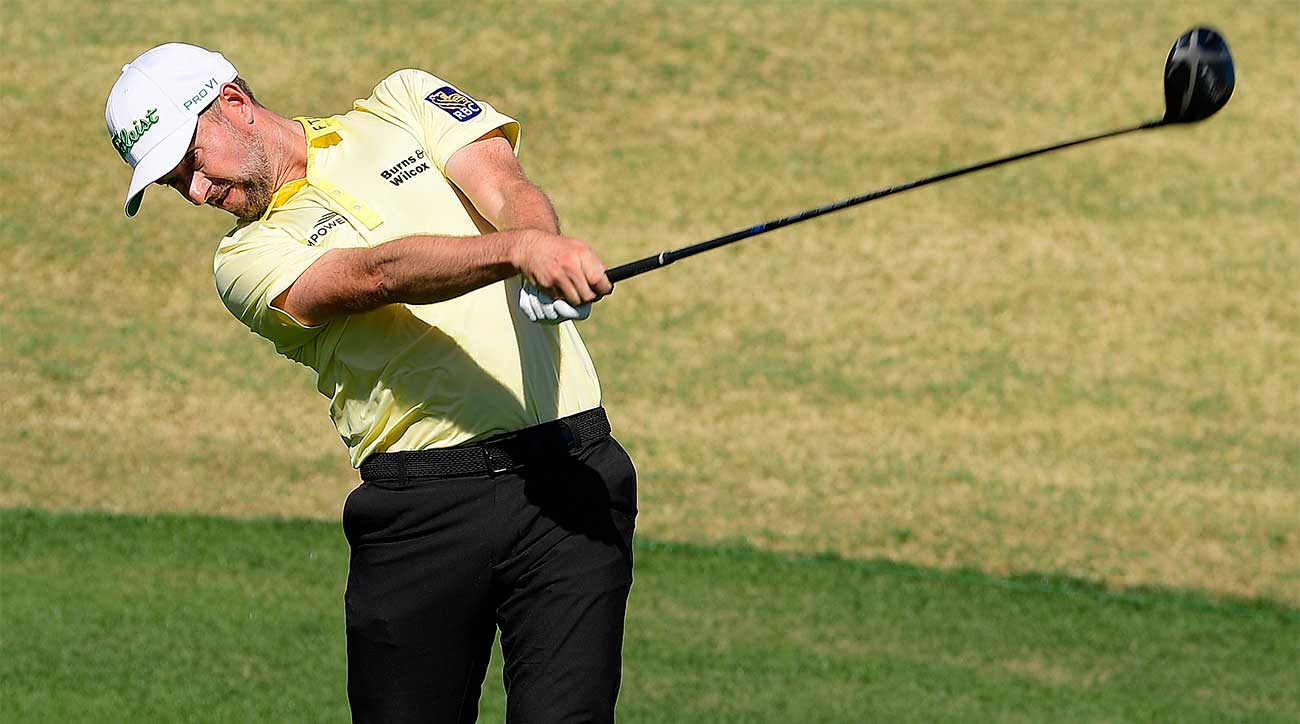 Unless my memory fails me, Webb did not attempt a Fade-shot at all when the pressure mounted and the chips were down.  He went to his stock Draw-shot on every hole, and even though he overcooked a couple and hung one out to the right, he stuck with his guns.

He never departed from his strengths.   Even if the situation demanded something else he went with his “go-to shot” and smartly navigated his way around the tight quarters at Harbour Town.

Lesson:  It is better to have control of only one shot shape, than to attempt to move it in both directions and have inconsistent control of both.

Webb Simpson is a wonderful model for all golfers to emulate. He has overcome obstacles to achieve his goals. He has a tremendous attitude and gets the most out of his game. He remains true to himself, always.