10 common problems of everyday golfers (and tips to fix them) 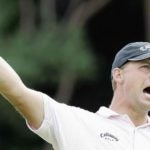 We asked members of our Facebook group what the problems are in their game.

A few months ago, I dropped a question into our How To Hit Every Shot facebook group (which you can join for free for yourself right here): What are some of the most common problems in your game?

The responses came pouring in — turns out, everyday golfers have lots of problems with their game. And a few months after that initial response, they kept coming, so let’s take a look at some more common problems golfers have. 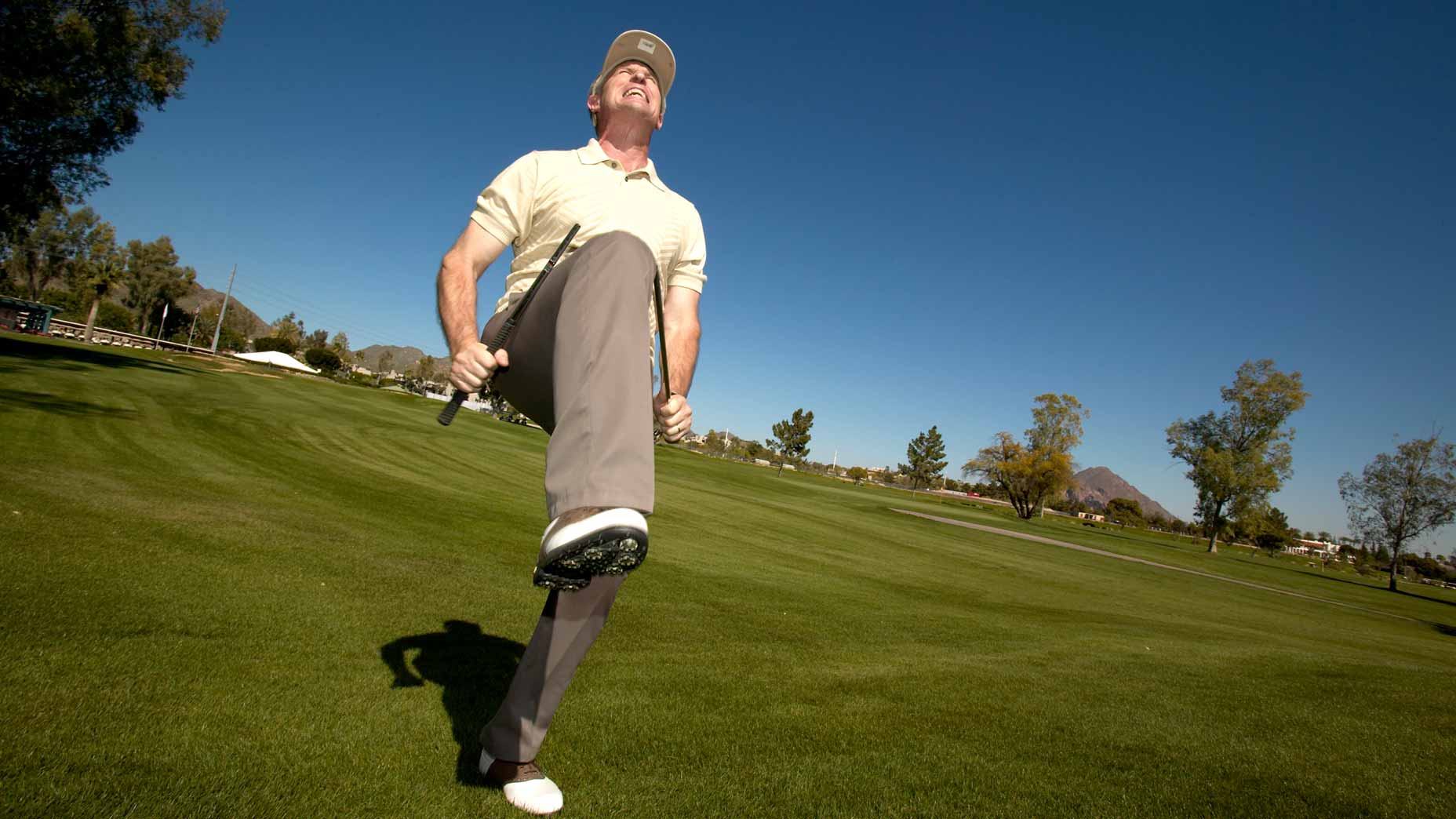 How do you stop thinking about thinking? You don’t. Instead, you have to think about something else. Specifically, you need to think about your process, and your routine. Something that’s authentic to you, says Hall of Fame Teacher Butch Harmon, and gives you a cue that helps get you into the zone. Trying not to think about your golf swing isn’t going to do it. 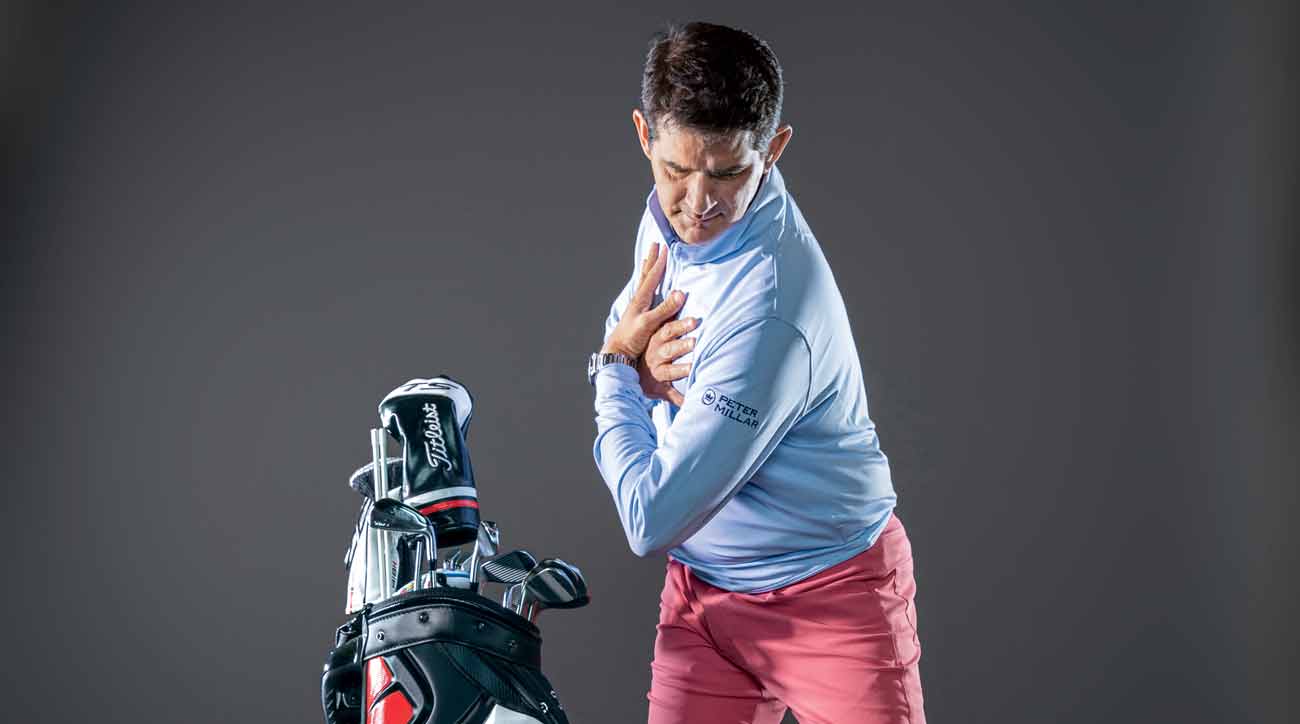 One of the most common problems down the ranks of recreational golfers, the key is feeling like you’re turning around your body, deep into your trail hip, rather than a big side-to-side movement. Here’s a drill from GOLF Top 100 Teacher Jason Baile that can help you with this. 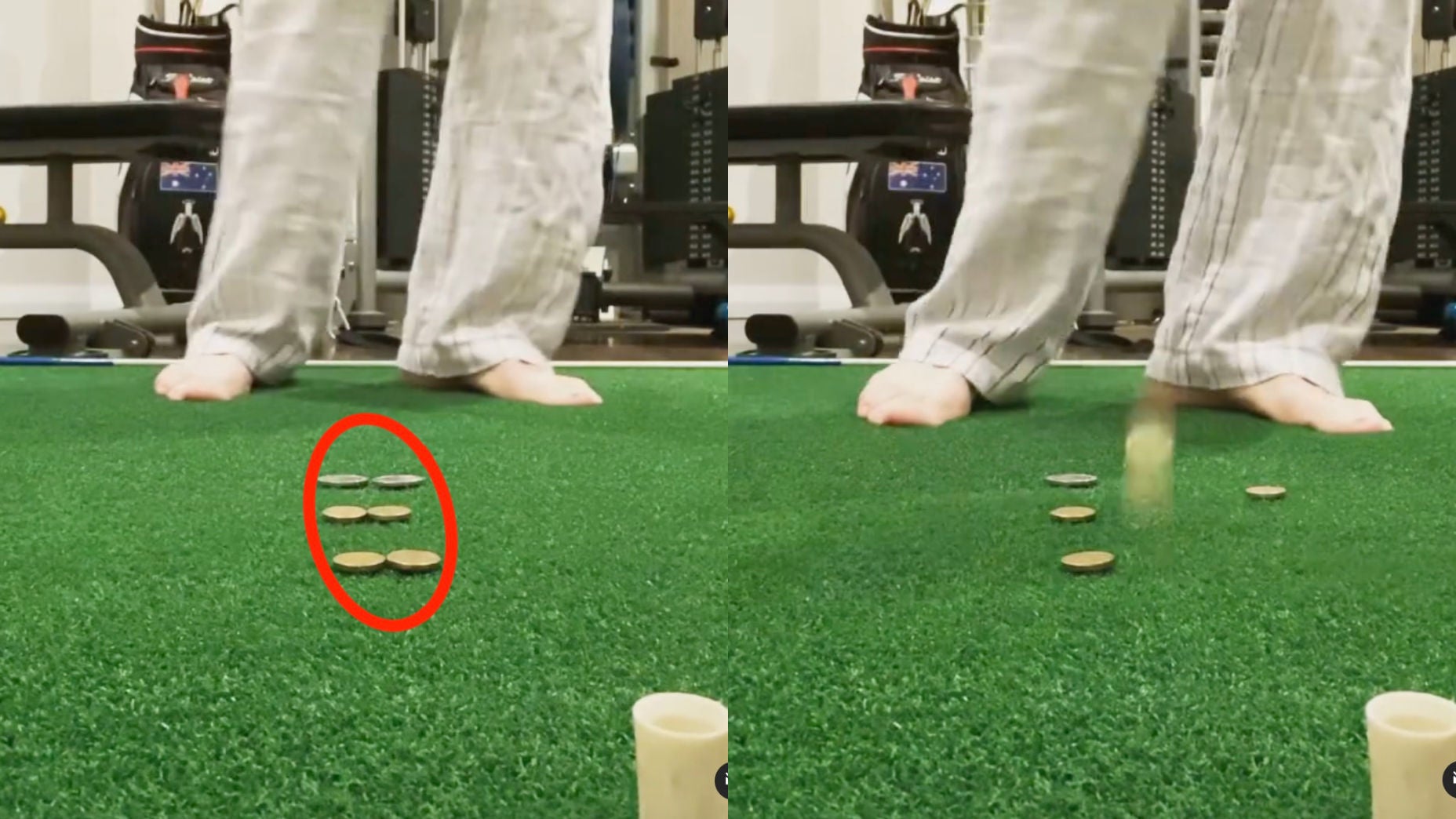 Swaying is one of the most common causes of chunked shots, so if you find yourself hitting lots of chunks you should probably start there. But it’s not the only reason. Regardless of what the issue is, a difficult drill can help you fix it: Place two coins back to back, and try only hitting the front coin. 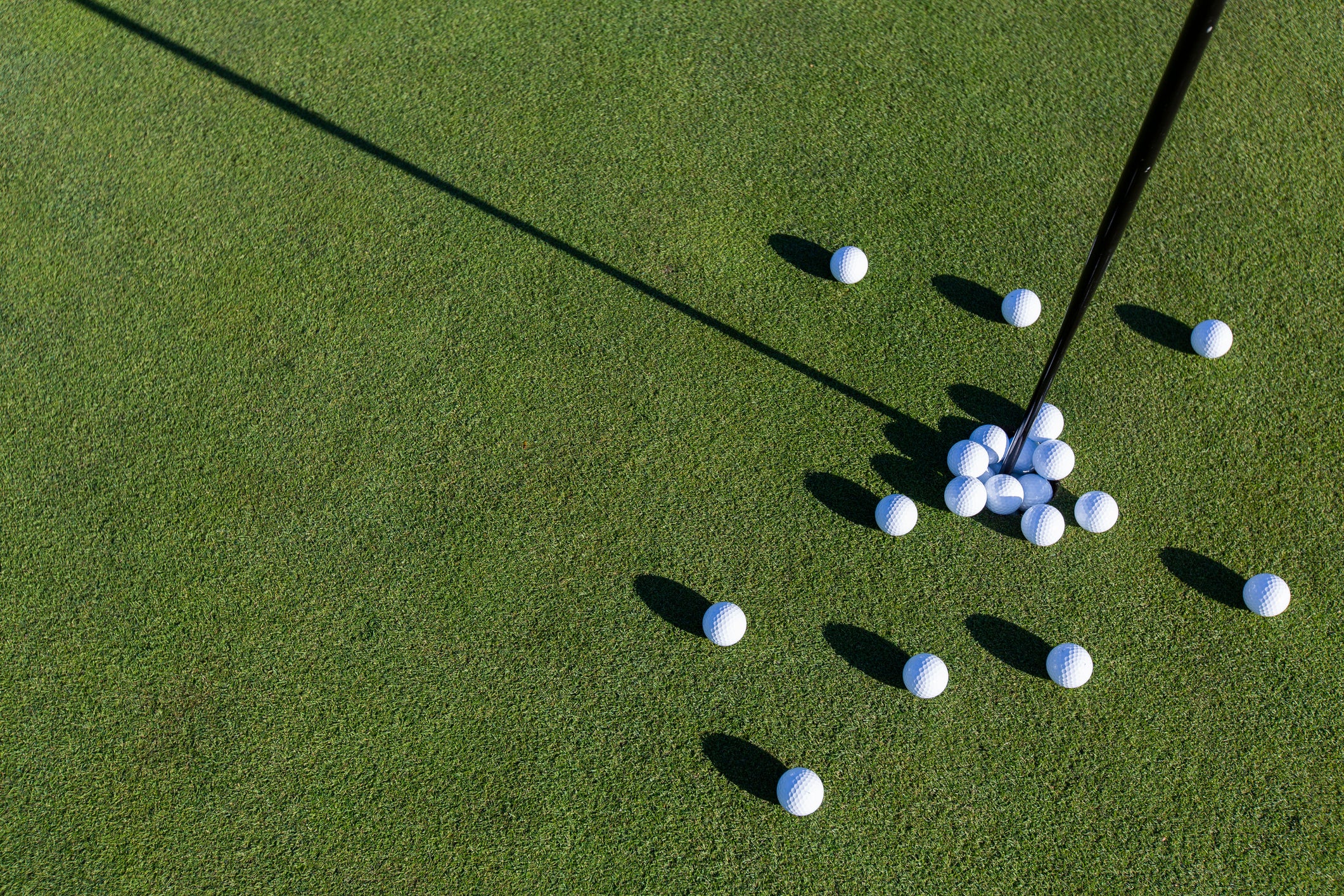 The fastest way to fix your three-putting is focus on the most important part of putting: Speed control, says DECADE Golf founder Scott Fawcett. Next time you’re on the putting green, spend a few extra minutes doing speed drills. You won’t be sorry. 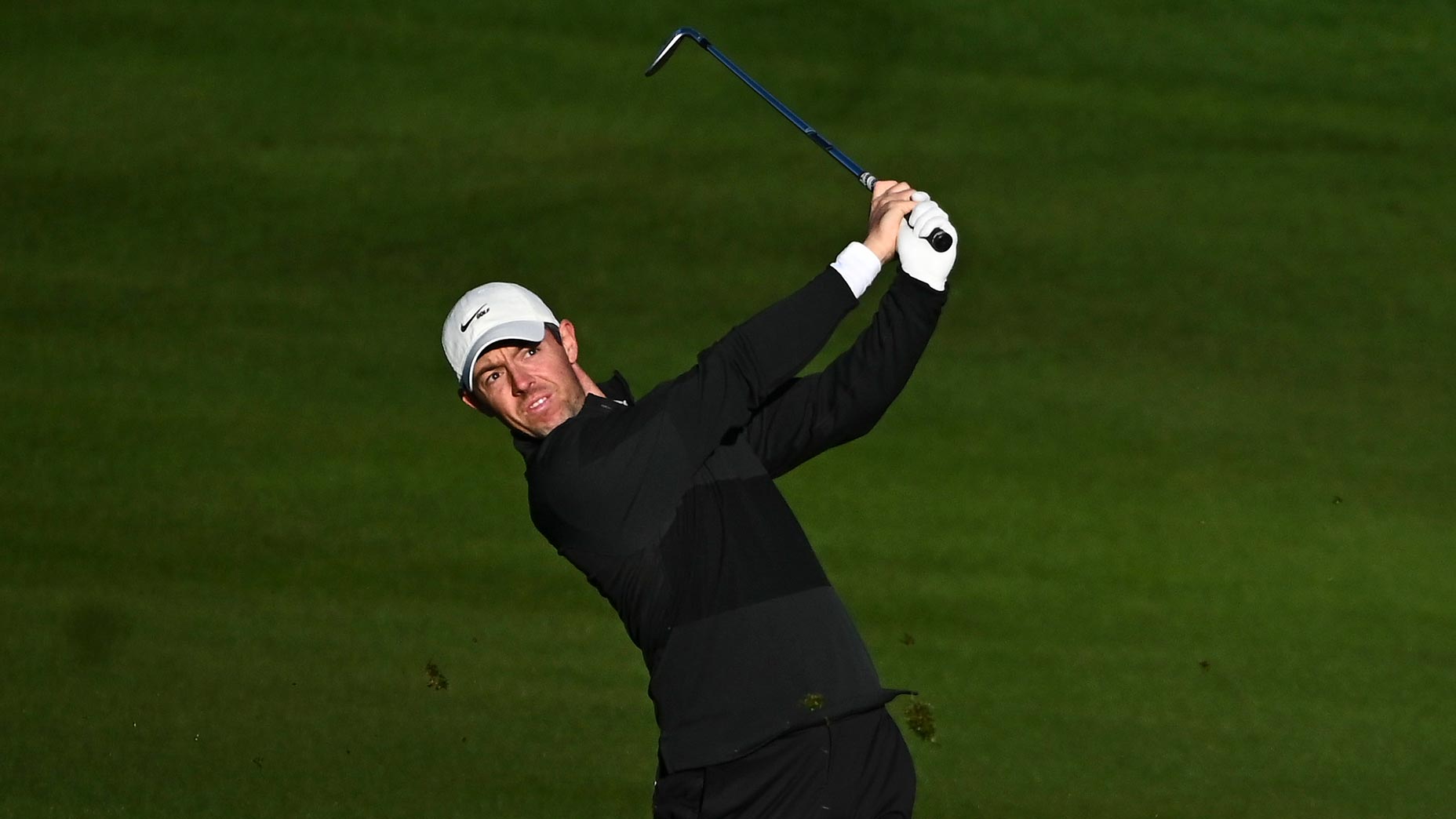 5. ‘Not committing to the shot’

If you’re not committing to the shot, you may be standing over the ball too long. According to a study GOLF.com helped produce last year, we found the best results often come when golfers are given a countdown, so try giving yourself your own shot clock-style countdown. 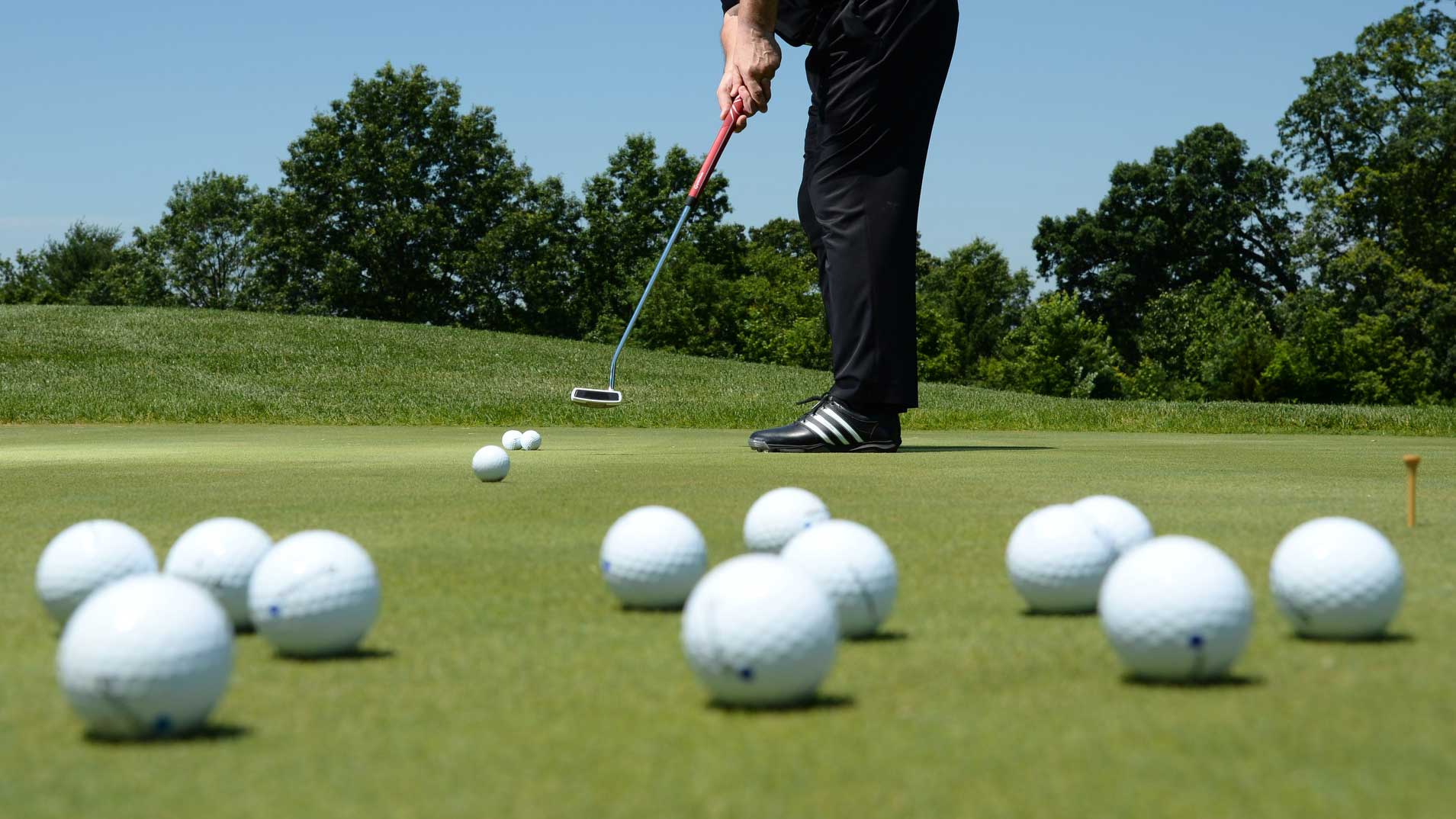 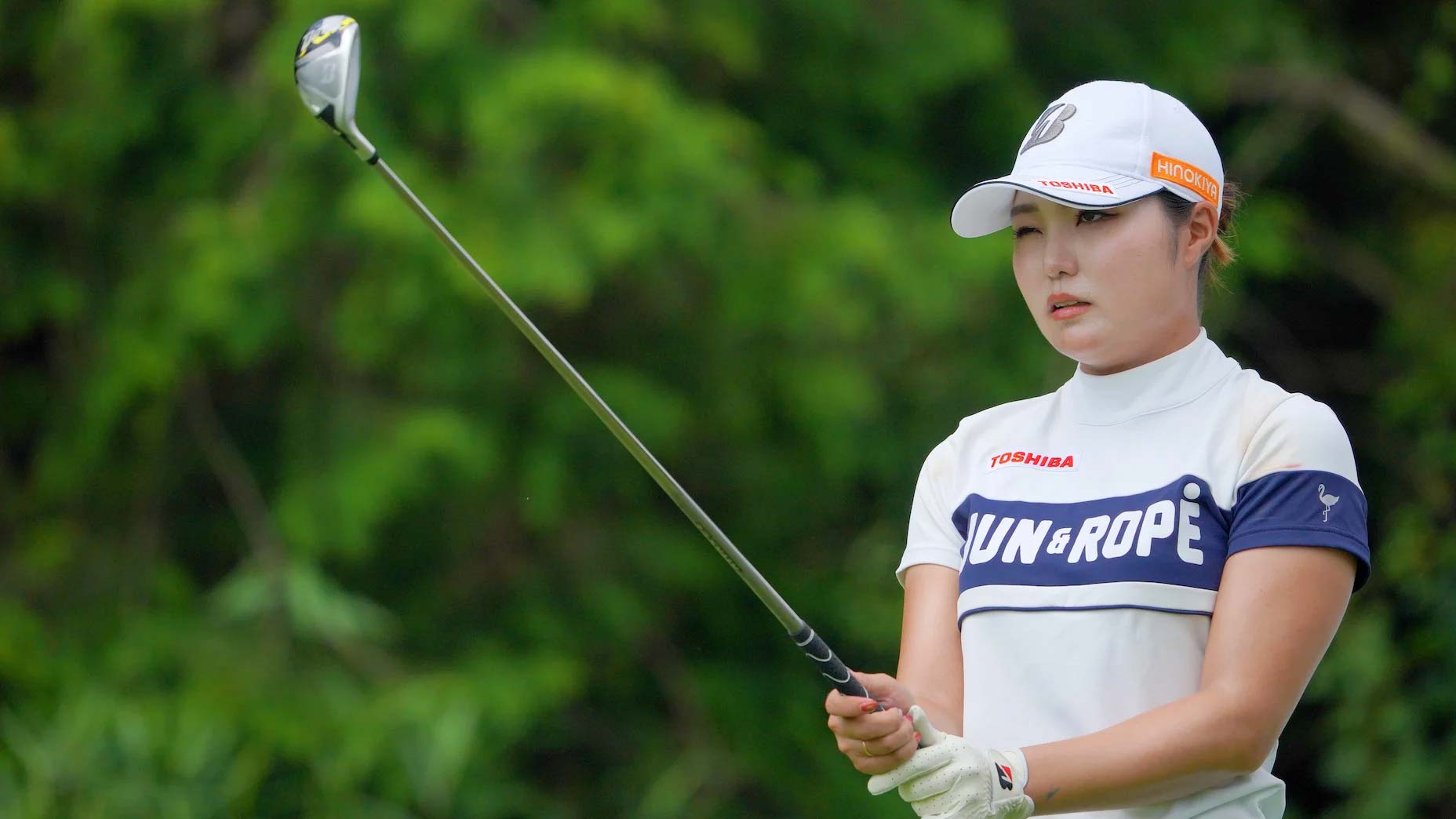 Playing quickly isn’t the same as rushing, or hurrying, through the shot. Developing a good pre-shot routine, and practicing it on the range, is the key to playing quickly, without rushing. 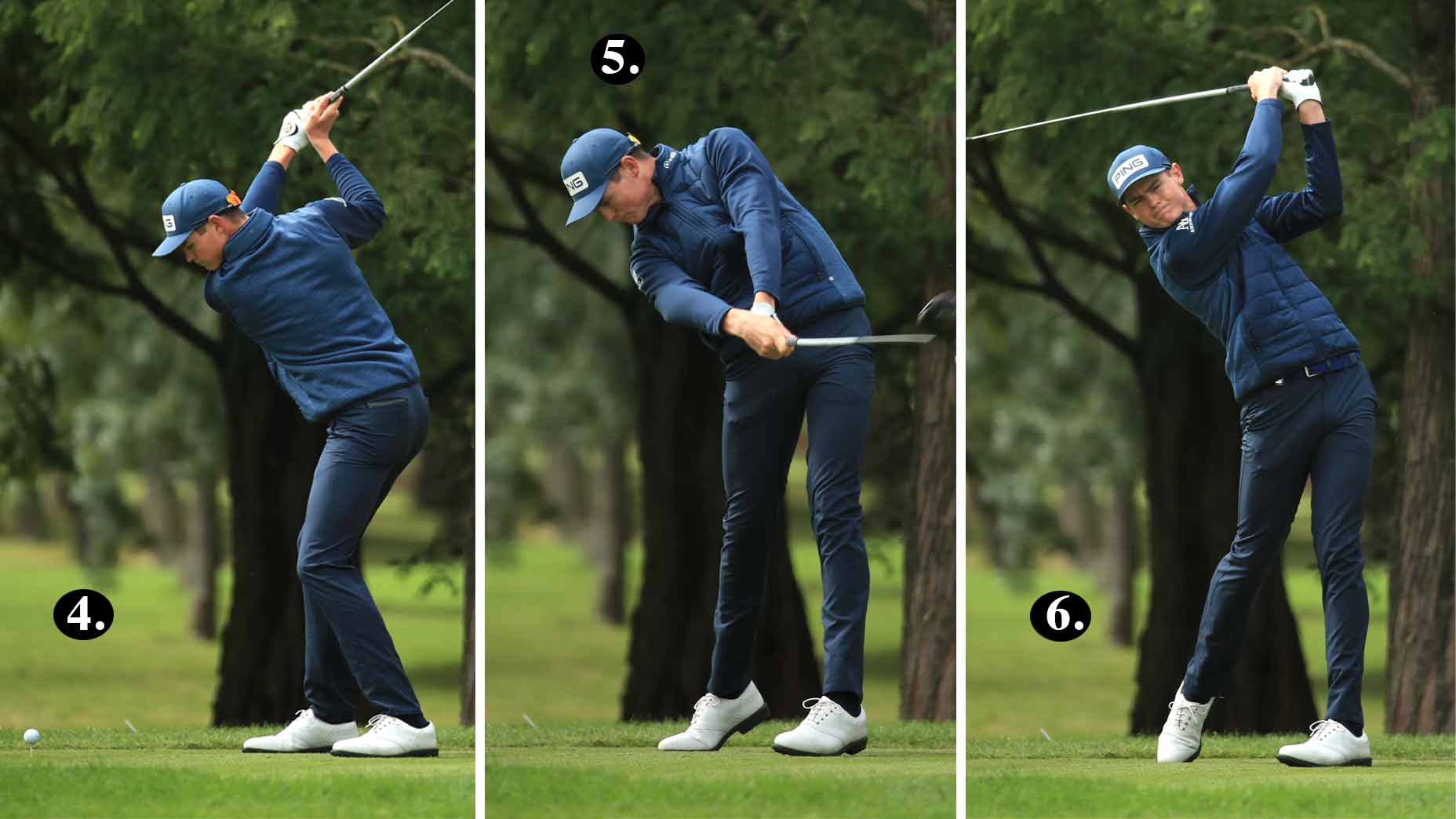 8. ‘Hanging on my back leg through the shot’

Usually a symptom of swaying, the key is making sure you initiate the downswing by shifting your pressure into your lead foot at the start of the downswing, says GOLF Top 100 Teacher Shaun Webb. Here’s a handy tip from GOLF Top 100 Teacher Joe Hallett: Color the bottom groove of your wedge, and focus on sliding that under the ball. It’s a small visual cue that actually works! 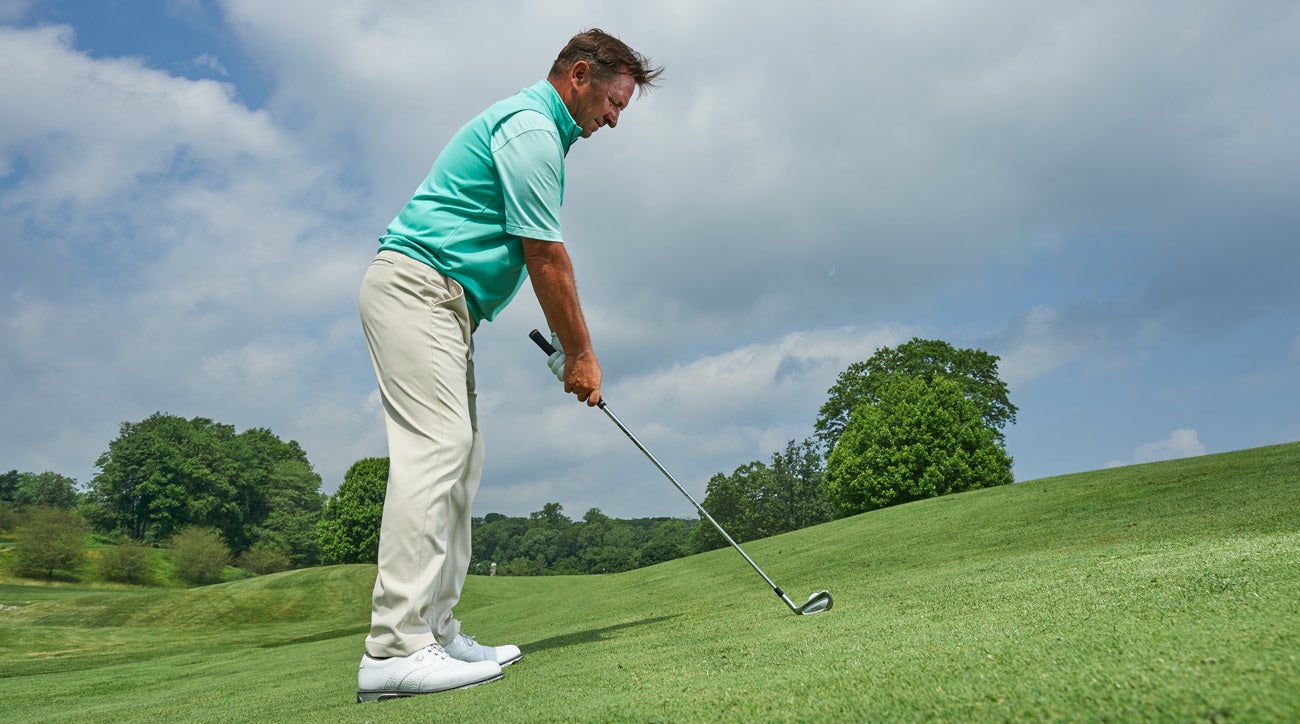 GOLF Top 100 Teacher Gary Weir has a complete guide for you right here, but in a nutshell: When hitting from uphill or downhill, make sure to tilt your shoulders in the same direction of the slope you’re hitting off.