Tiger Woods Does Not Have the Yips, Says PGA Tour Putting Guru 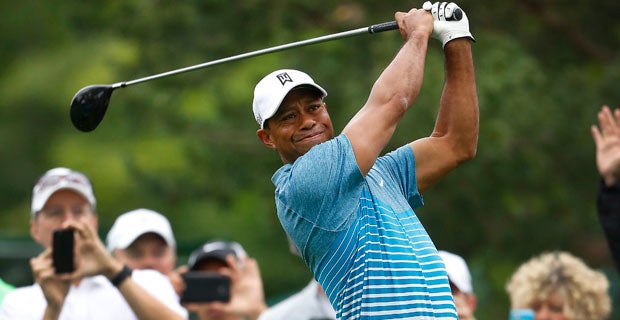 Tiger Woods does not have the yips! I know this for sure, and I also know that good technique will eliminate, or at least reduce, the compensations players make in their swings that may lead some to say they have the dreaded yips.

What exactly are the yips? I believe what we know in golf as the yips is similar to a neurological disorder which affects the muscles.

So, if we accuse Tiger of having the yips, we’re saying he has something akin to a neurological disorder that manifests itself in erratic spasms during the golf swing. I have definitely not seen that!

Tiger said himself before playing the Farmers Insurance Open that he’s stuck between his old swing and his new one: “I’m caught right in between … The thing is that the pattern that I was (using) with Sean (Foley) is totally different release pattern than I’m doing now. Then that affects the short game. So, my bottom point’s different. My impact points are different now.”

My solution for what Tiger, or you, might be going through is to get back to basics with a three-step approach to developing a good technique:

1. Understand what you are supposed to do

2. Know what you are doing

3. Harmonize Nos. 1 and 2 – get them in line! What you think you are doing and what you actually do should be the same.

Tiger is struggling with the harmonizing process. That’s a common problem — whether you’re trying to keep your spot on the PGA Tour, or trying to get along with your significant other! 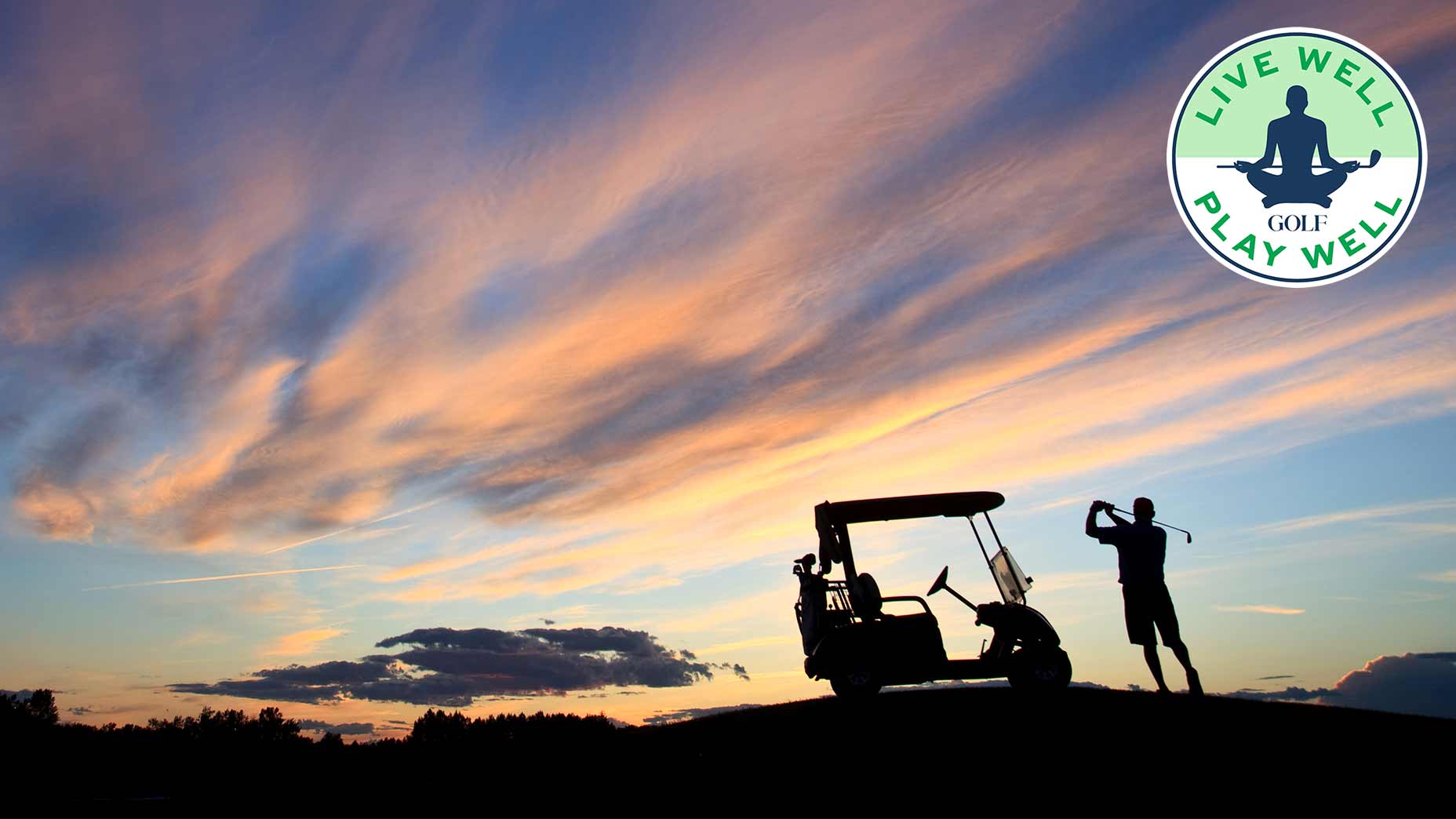 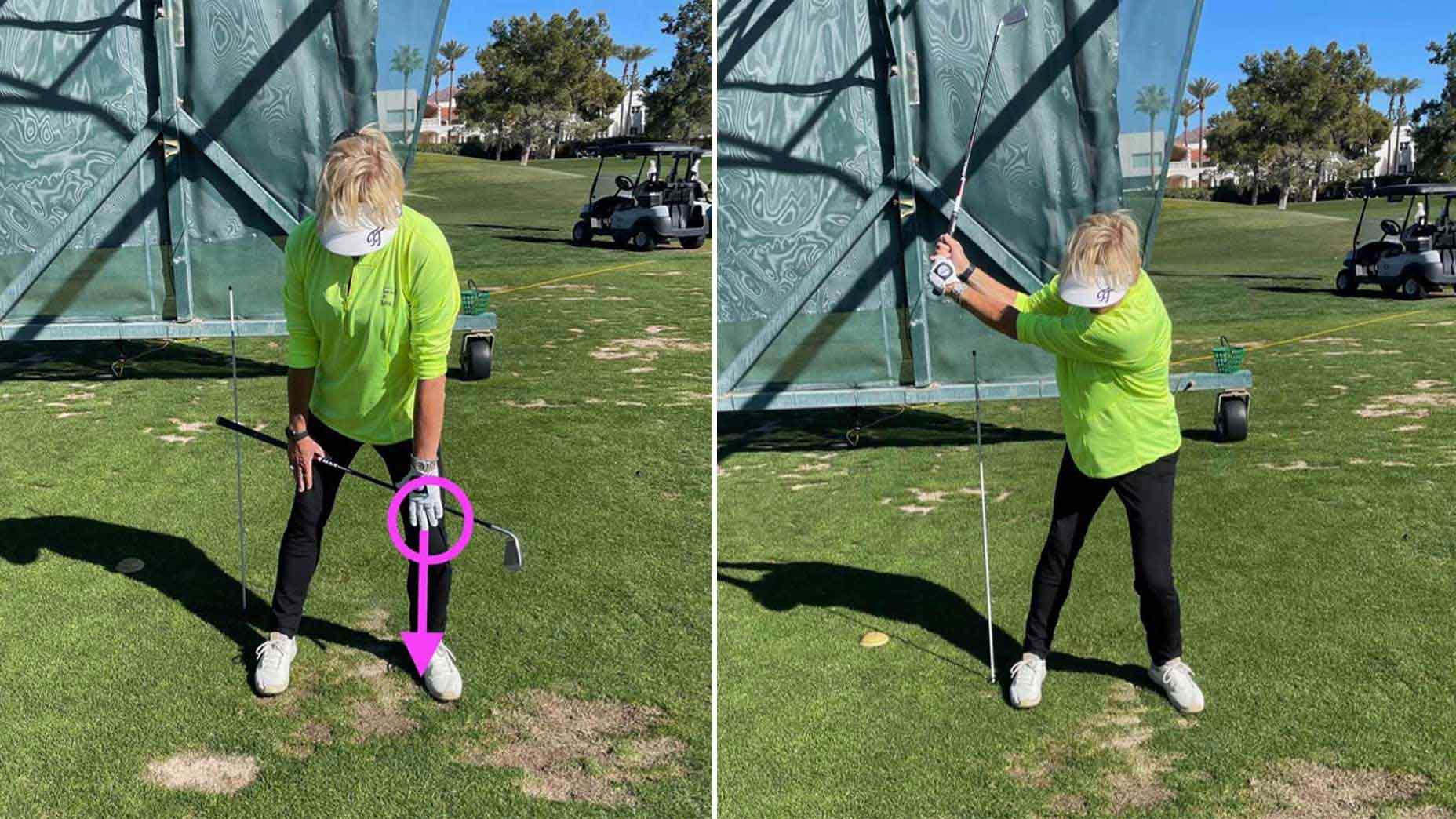 Are you making the most of your backswing pivot? Here’s an easy way to check 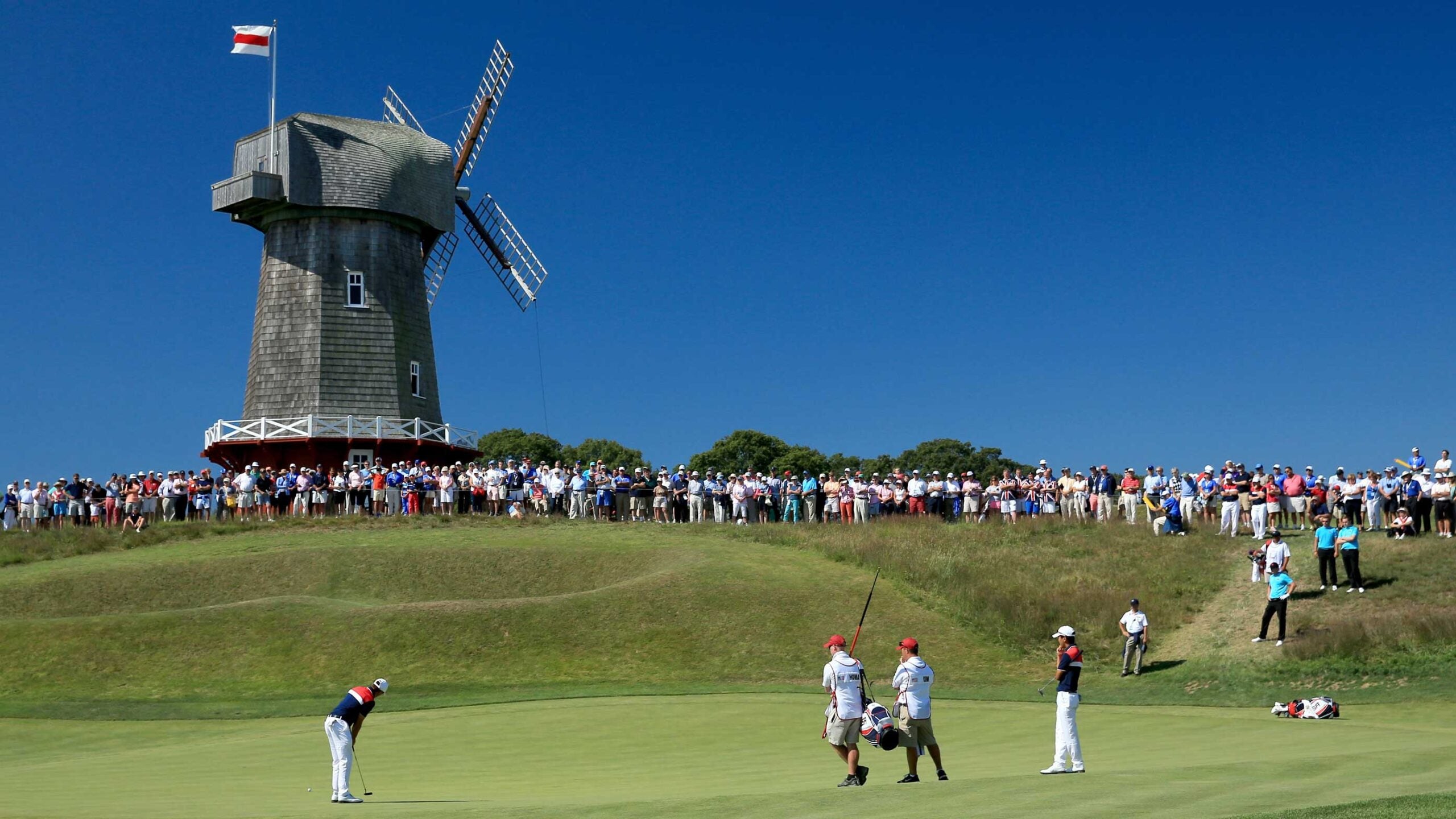 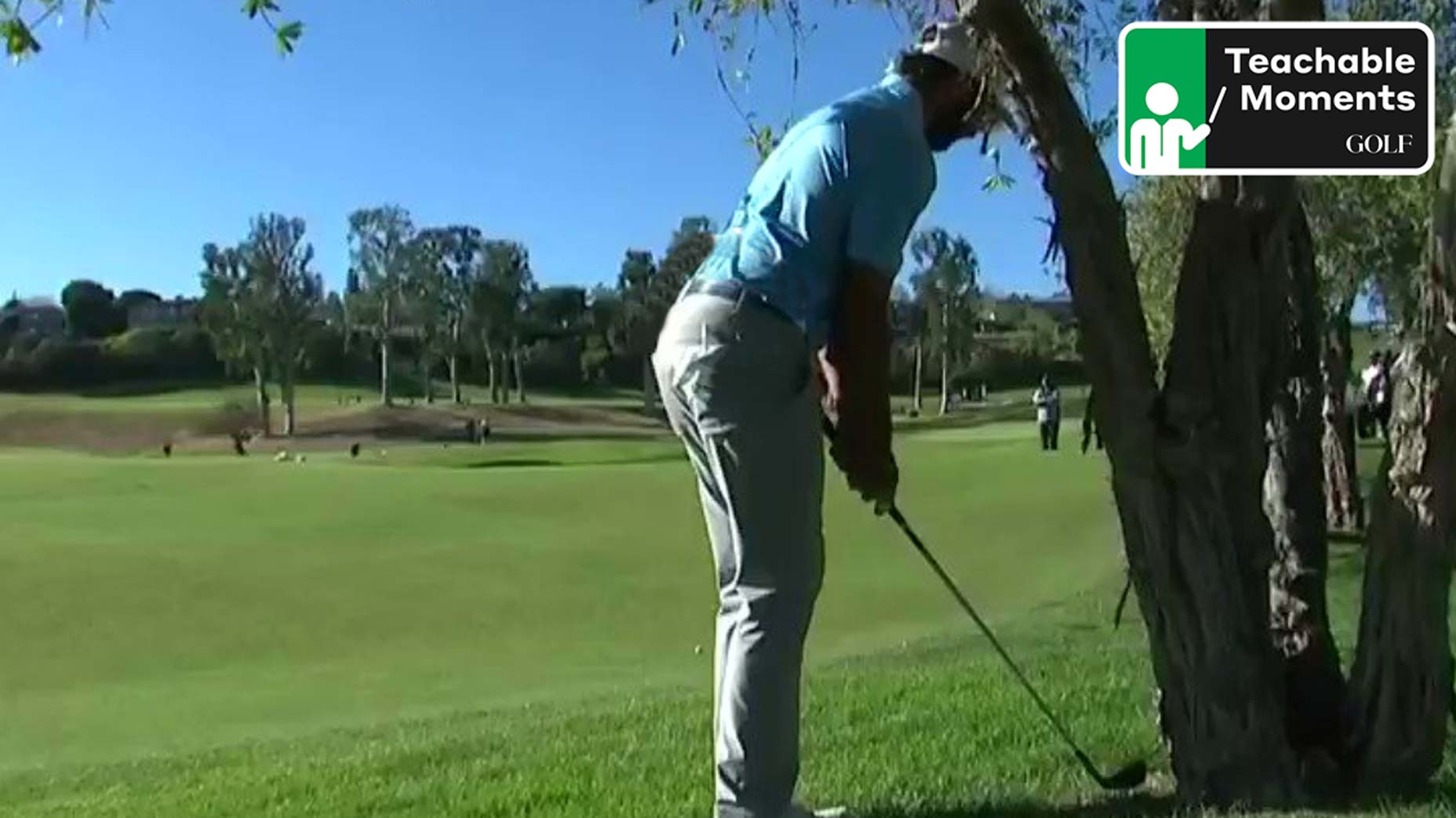