Some simple putting thoughts to help you avoid 3-putting 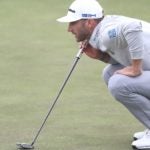 The 2020 BMW Championship will be remembered for a couple of things:

The stern examination Olympia Fields posed to the Top 70 players in the FedEx Cup rankings, and

The two incredible putts holed on the 18th hole, in consecutive trips, by Dustin Johnson and Jon Rahm. Both putts were long-range, super complicated and meaningful. (Johnson’s was to tie Rahm and get into a Playoff and Rams bomb was to win outright.)

Those two putts once again got me thinking about the putter and how, as the shortest club in the bag, it oftentimes gets overlooked by most golfers.

In practice, golfers tend to devote the most time and attention to (1) golf swing modification and (2) hitting certain clubs. Those clubs being either their favorite club (which is the easiest to hit and thus the easiest to “show off” with), or the Driver, well, because it’s the Driver.

If you fall into that classification you might be doing yourself and your score a disservice.

This gear will help you master the greens I believe the 3-putt is a cardinal sin — it not only ruins a score, it is a give-away and it can take a toll on a golfer’s mental and emotional well-being.

You’ve been there — you have hit two beauties onto the green; then you walk away having spent a stroke after a 3-putt.  It is downright maddening!

Study PGA Tour averages and you will see that the game’s best are also the best at avoiding 3-Putts.

Clearly the PGA TOUR guys are not only talented, they also don’t waste unnecessary strokes on the greens.

Consider for a moment when last you went just one round without a 3-putt.  Then realize how 3-Putt Avoidance is the low-hanging fruit when it comes to lowering scores.

Now I will concede that there are certain instances where a 3-putt is unavoidable.   But the truth is if you avoid 3-putts, and make the odd bomb, your scores will plummet.

Avoiding 3-putts is a function of good green-reading, good speed control, and good holing out. 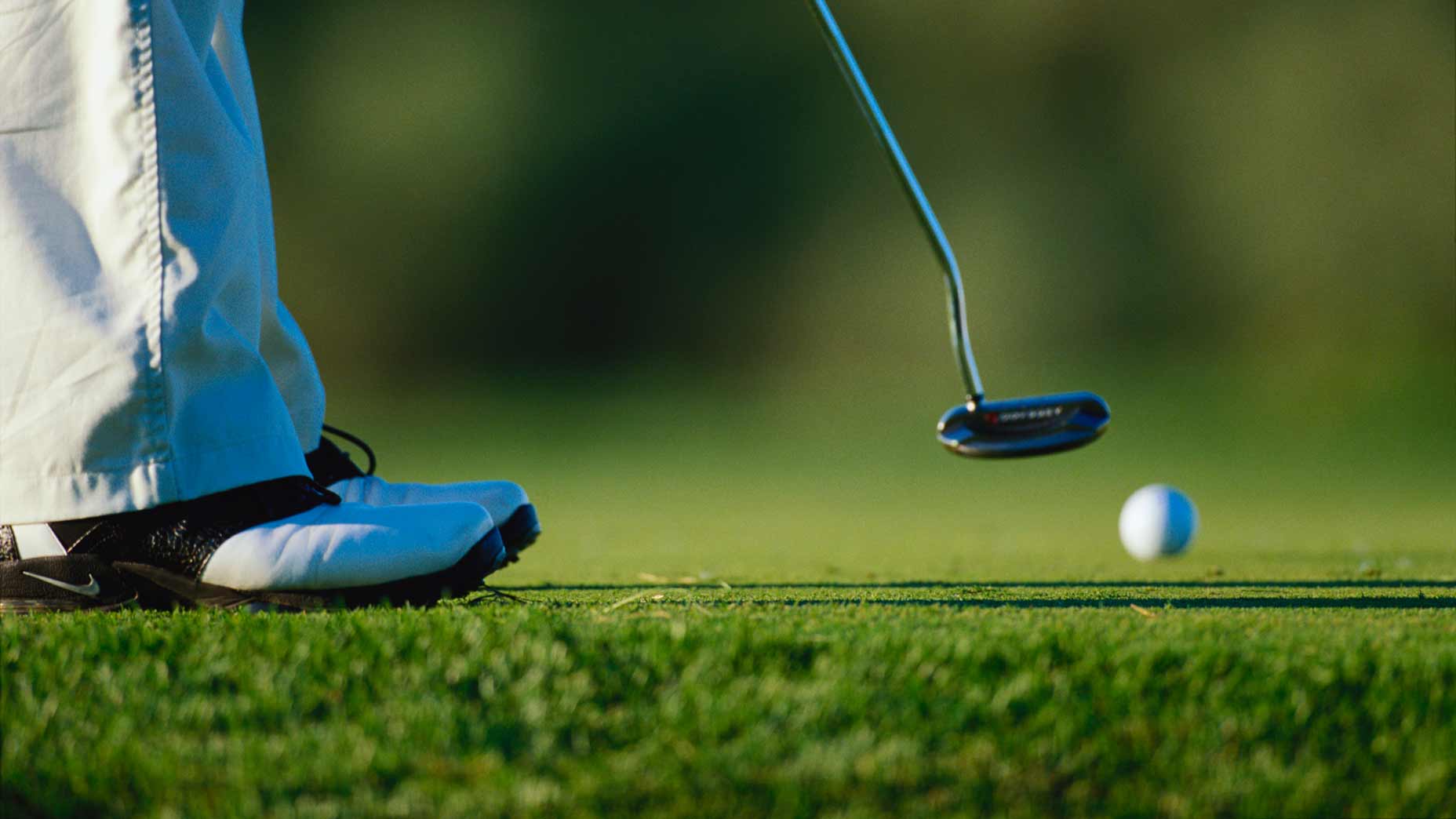 1. A Ball Always Rolls Down a Hill

This sounds trite but I see very few golfers who respect this fact.

If you are unsure always play more break than you think.  The reason being is a ball that is high will alway roll closer to the hole, in contrast to a ball that is low of the cup.  That ball, as it nears the end of its journey, will always be rolling away from the hole.  Respect this simple truth and you will leave yourself shorter second putts. 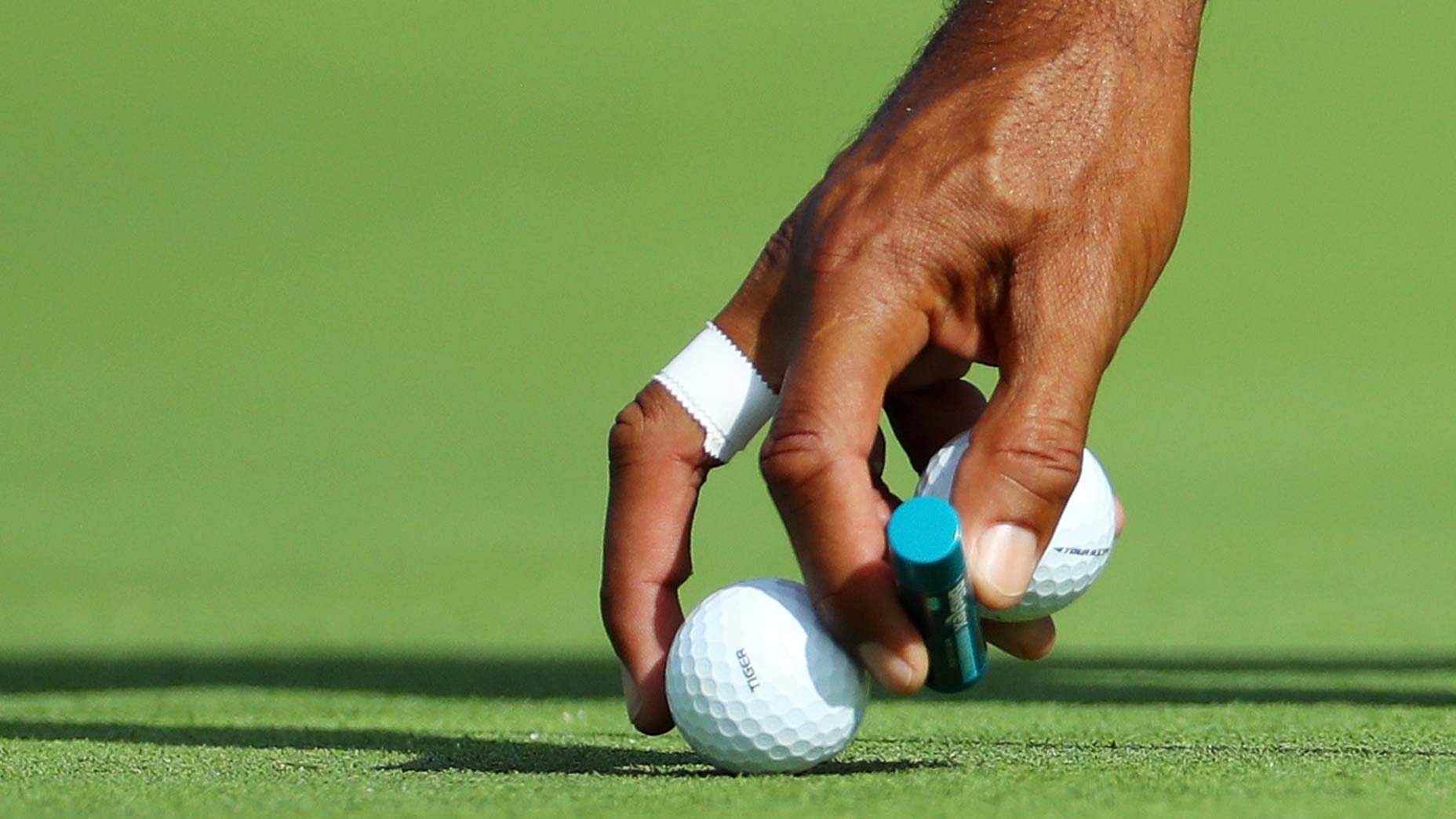 2. Putt to a picture

This was a mantra that Earl Woods always preached to his son, Tiger.  Indeed Tiger still references it. Once you have a bearing on the slope (up or down), and the break (left or right), draw a picture in your mind of the ball rolling along the intended.  See that picture and then make it your goal to roll the line to the hole.

Ben Crenshaw once told me that he imagines a paint line from his ball to the hole and he tries to roll the ball on that line all the way to the cup.  It is a wonderful, and simple, image that can narrow your focus and improve your results. 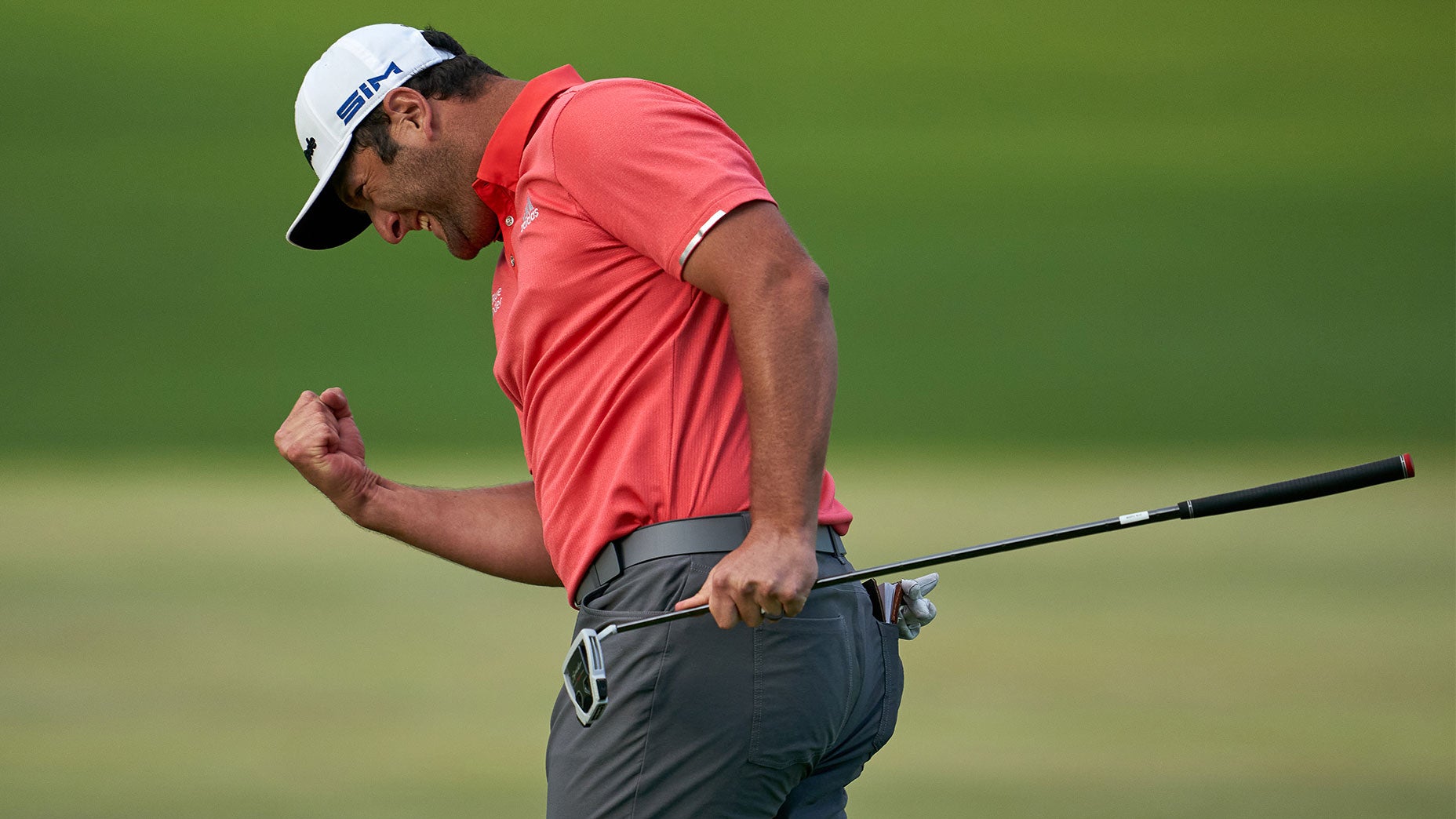 3. Fall in Love with Long Putts

This was a lesson taught to me by Mark McNulty, who is one of the best putters I have ever seen.  Mark told me, that as a kid, he just loved to make long putts.  He would go to the practice putting green (when it was quiet) with a bag of balls and find the longest putt available.  He would then putt balls for hours on end trying to make those long-range, complicated putts.  At the end of the session he would have a number of balls close and the odd ball in the hole.  His approach galvanized a sense for break, speed, feel and it spurred his confidence.

Indeed if you adopt Mark’s mindset and practice holing long putts you never know when you might make that surprising bomb.

It may just be to win a tournament like Jon Rahm.