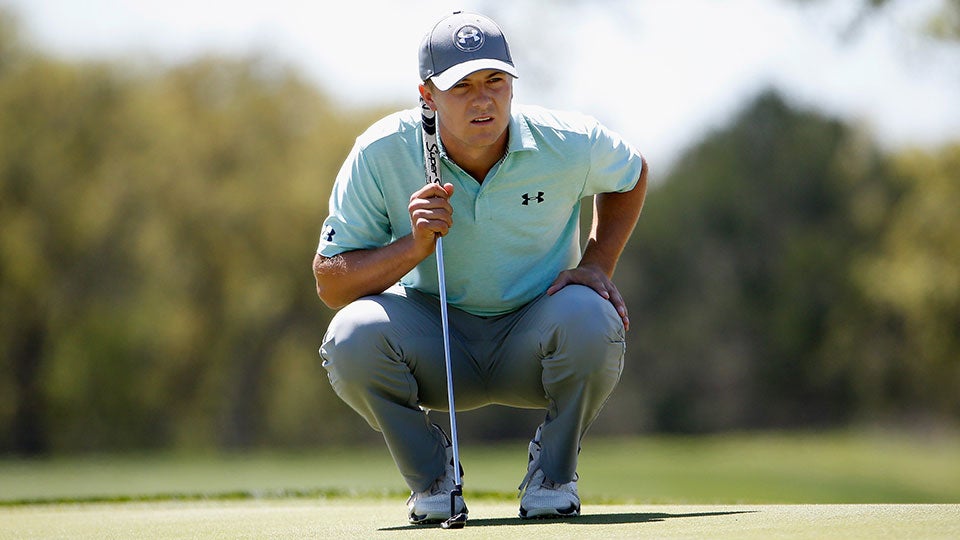 Jordan Spieth lines up a putt on the sixth hole during the final round of the 2015 Valero Texas Open.
Christian Petersen/Getty Images

The eight-foot par-save that Jordan Spieth canned on the final hole of the Tour Championship was his 2,448th–and final–putt of the year. It seemed destined to drop. Last year, nobody drained a higher percentage of first putts than Spieth, and his 44.3 one-putt rate beat the Tour average by nearly six points. It was one of several gaudy putting stats he posted in 2015 (see table, below), a collection of double-take-inducing numbers that fueled the greatest putting season in recent memory.

Three of today’s brightest putting minds dig deep into Spieth’s motion for his success secrets. Each shares one key move that together combine to make pure strikes almost automatic for any player. Tired of three-putting or missing birdie chances? Practice these teacher-tested tips and you’ll be the Putter of the Year in your foursome.

What it does: Produces squarer strikes

I love the way he quickly starts the putter away from the ball—it’s the opposite of the “low-and-slow” takeaway that weekend players make. Slow backstrokes tend to create short backstrokes, and that can make you over-accelerate on the forward-stroke, or “hit” the ball. That kills touch and makes squaring the face at impact—the key on short putts—next to impossible. So take it back briskly like Jordan. Your backstroke will get longer, but you’ll swing more smoothly and hole more putts. — James Sieckmann, Shadow Ridge C.C., Omaha, Neb.

What it does: Gives you perfect distance control

As he completes his transition, Spieth simply lets gravity pull the putterhead down and through the ball. There’s not much “hitting” or “popping.” This allows him to generate the same force at impact–and the same amount of roll–for any stroke length. You know you’ve given in to gravity if your putterhead finishes past your left foot (photo, left) but you’ve barely moved a muscle. — Scott Munroe, Nantucket G.C., Siasconset, Mass.

What it does: Gives you the confidence to sink any putt

Last year, Jordan three-putted 38 times out of 1,584 holes. Incredible. His key to consistency? He reads every putt based on the speed he wants to hit the ball—from trickling it in over the front edge to jamming it into the back of the cup. Then, once he picks a speed, he commits. That’s huge. This eliminates the doubt that can cause deceleration, hand manipulation and the yips. Spieth’s confidence and commitment on the green are at levels we haven’t seen since Tiger Woods in his prime. Adopt Jordan’s mindset. You won’t make every putt, but by focusing on speed, you’ll make a lot more, and you’ll always be hole-high. — Mike Adams, Medalist G.C., Hobe Sound, Fla. 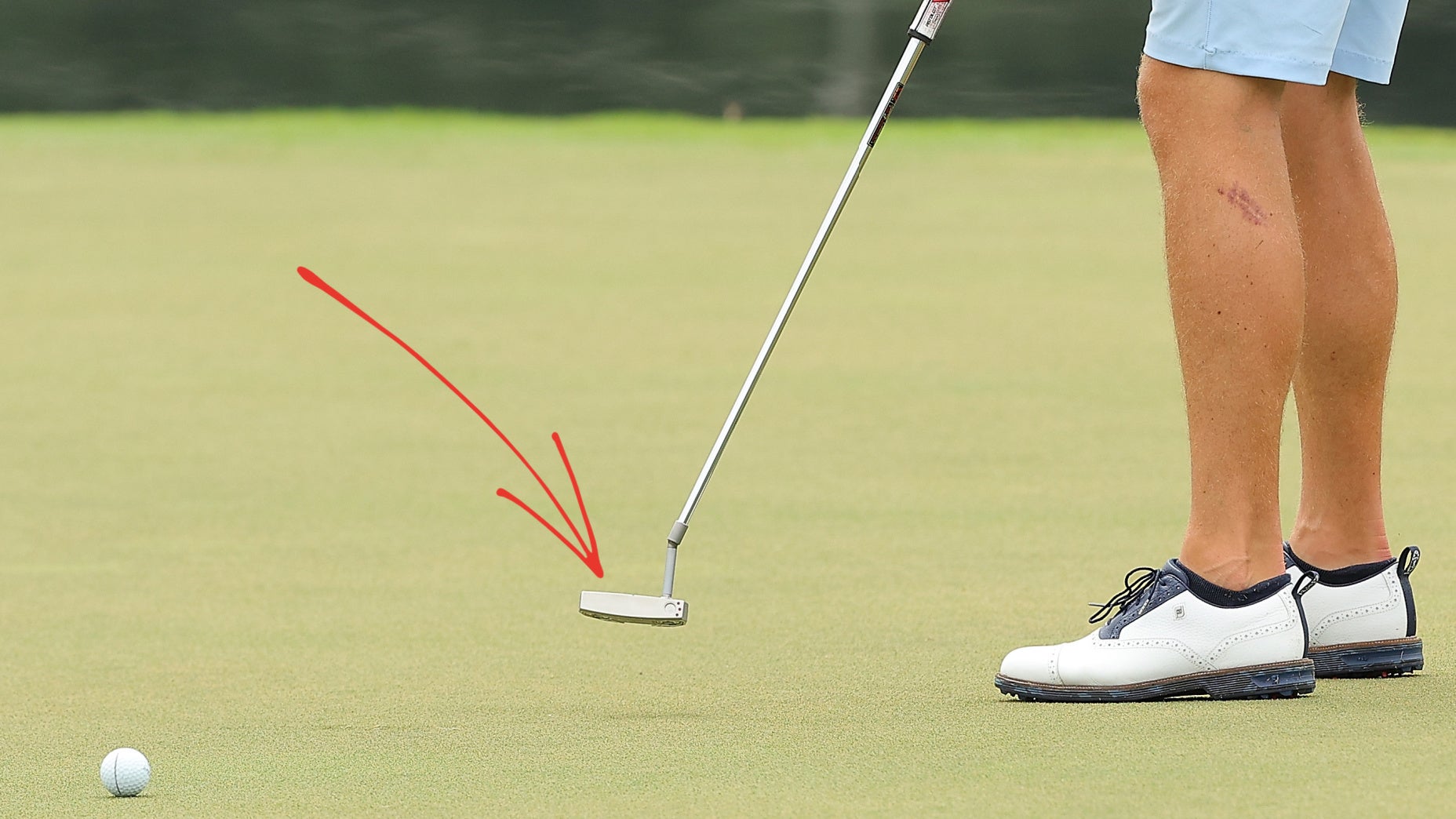 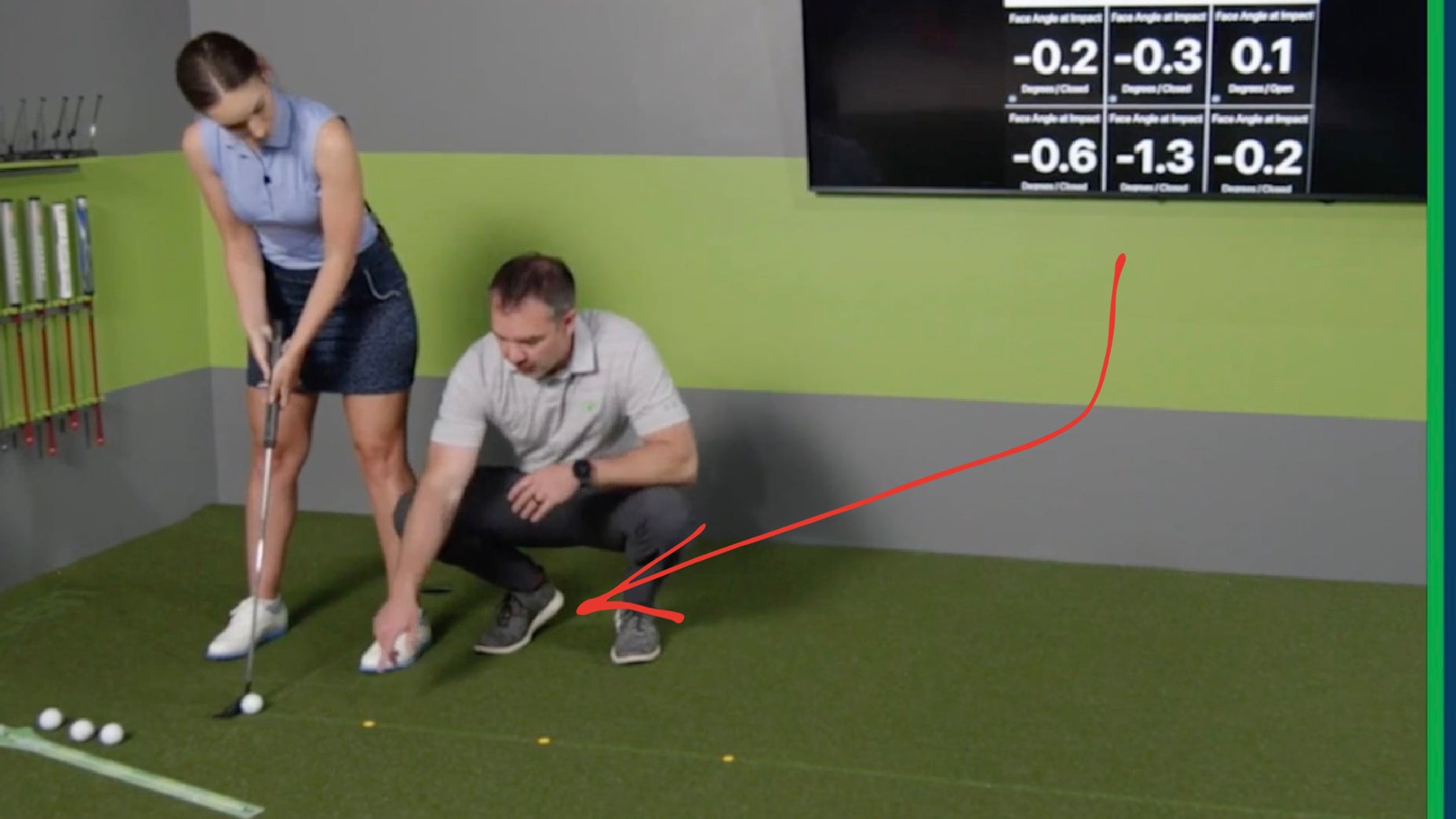 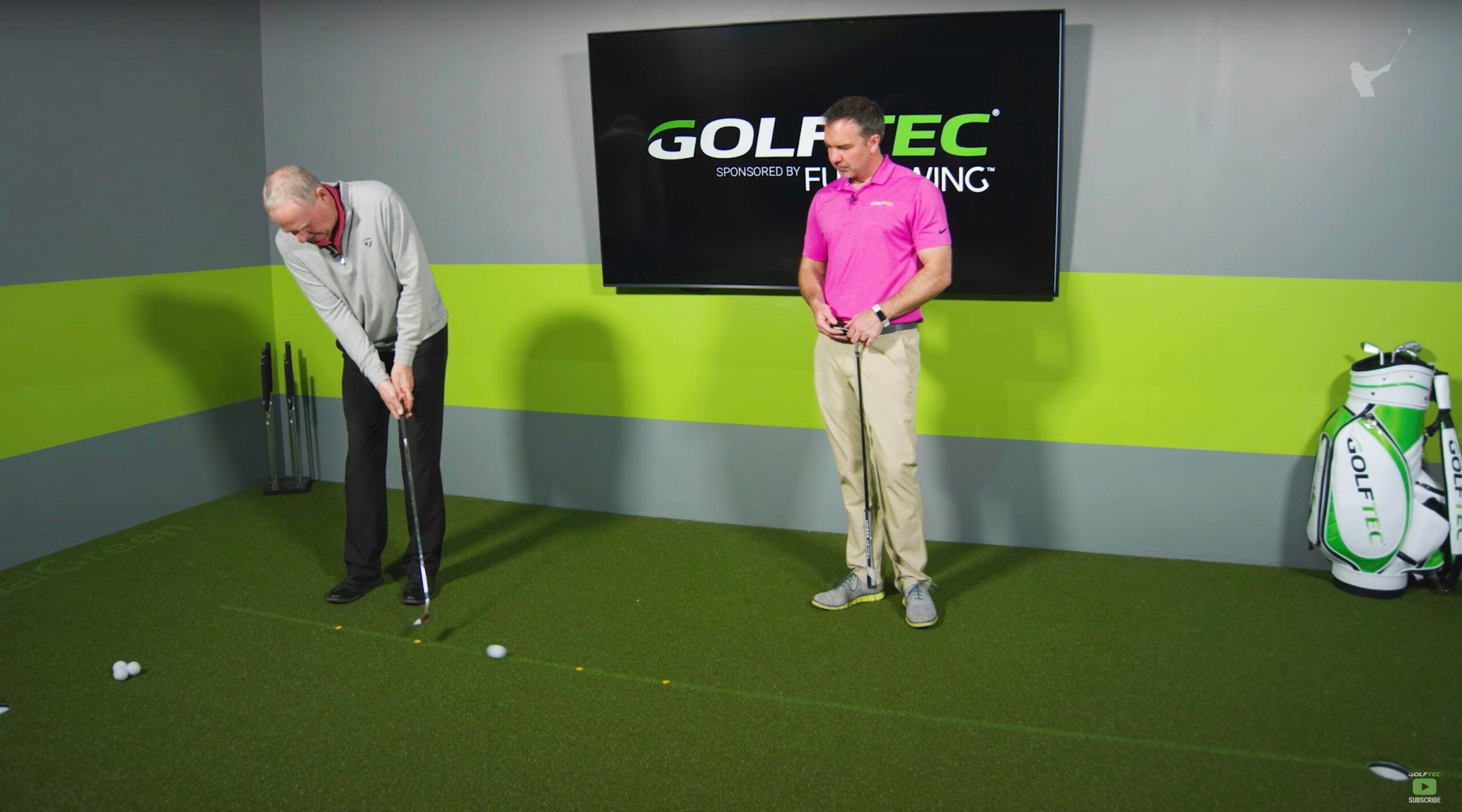 Only 15% of golfers can aim like this. Here’s how to find out if you’re one of them
Go to mobile version