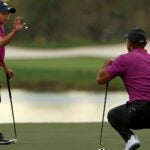 Charlie and Tiger Woods get to work around the green at the 2020 PNC Championship.

Brad Faxon knows as well as anyone that life as a “putting guru” is a double-edged sword. Sure, there’s plenty to be gained from life as one of golf’s most trusted greenside experts, but there’s also plenty to be lost.

But sometimes, life as a putting guru can be very, very easy. Like when Charlie Woods came in for a lesson, as Faxon explained on SiriusXM PGA Tour Radio Wednesday morning.

According to Faxon, after just a few minutes with Charlie, he spotted something special in golf’s most famous 12-year-old.

“I think a lot of people that have seen my little posts know I have a little workshop in the garage with all these putters, and Charlie, he knows who I am — he doesn’t really know much about me, but he knows I’m a good putter,” Faxon said. “He grabbed one of the Scotty Camerons that I had on the rack and he hit a few putts into this Scotty Cameron cup that I have.”

As Woods rocked a few putts in the garage, Faxon grabbed out his cell phone and began recording.

“I took a video of it,” he said. “I just kinda watched him. I was curious, ‘Charlie, do you know what your stroke looks like? Have you ever seen yourself putt?’ He says no.”

So, the two rolled back the tape. And what did Faxon fix?

Nothing. Charlie had already figured it out himself.

“I showed him a face-on picture and I said, ‘What do you think?'” Faxon remembered. “He said, Jeez, it looks like I move forward and my chest kinda guides through the ball.’ And I go, ‘Yeah, it does a little bit. How would you change that?'”

“The next putt he made a stroke and absolutely changed it 100 percent,” Faxon said. “I showed it to him and he goes, ‘That’s better, I’m just going to do that.'”

It was a striking moment for Faxon. Woods had fixed his own putting flaw in less than five minutes, and had done it with stunning ease. He wasn’t yet a teenager, and yet he already seemed to possess a rare level of self-awareness — the kind Faxon had only ever seen in a rare group of pros.

“It kinda reminds me of what the great players have inside them, it’s almost an innate ability to fix what’s going wrong inside them while it’s happening,” Faxon said.

Sometimes, life as a putting guru is tough. Sometimes, it’s hardly work at all. 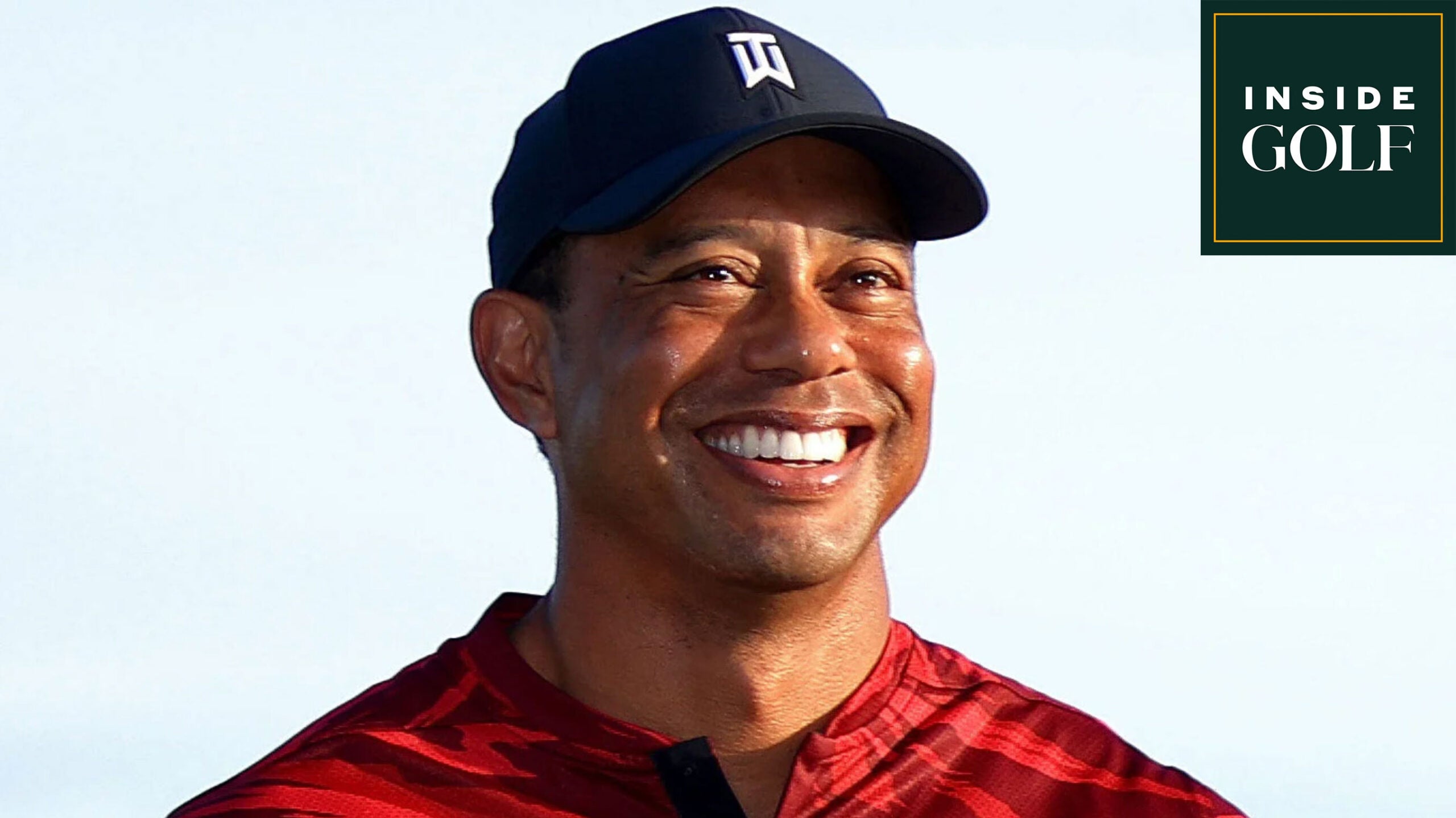