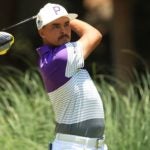 Rickie Fowler is an athlete, having played multiple sports as a youngster, most notably dirt-bike riding. There’s no doubt that his eclectic interests helped him develop superb balance, strength and coordination, all of which contribute to his terrific swing. They also provide a window into the daredevil, gambler mindset he brings to the course. Fowler plays with all guns blazing. When they fire correctly, he can dominate.

Some people say that Fowler, 31, should have racked up more wins by now. (He has five PGA Tour victories in more than 10 pro seasons.) Hey, you can say that about a lot of players, many of whom aren’t as consistent as Fowler nor capable of producing the same level of spectacular shotmaking. To me, his poker-player style, much in the vein of Phil Mickelson, is a breath of fresh air, keeping audiences engaged and fans excited. I admire the way he’s bucked traditional golf “stuffiness” to help make the game relevant in today’s electronic age. Best of all, he’s a ton of fun to watch. If you pay close enough attention, you just may add some of that Fowler spark to your swing — good stuff for any golfer at any age.

Here are six steps to stripe it like Rickie. 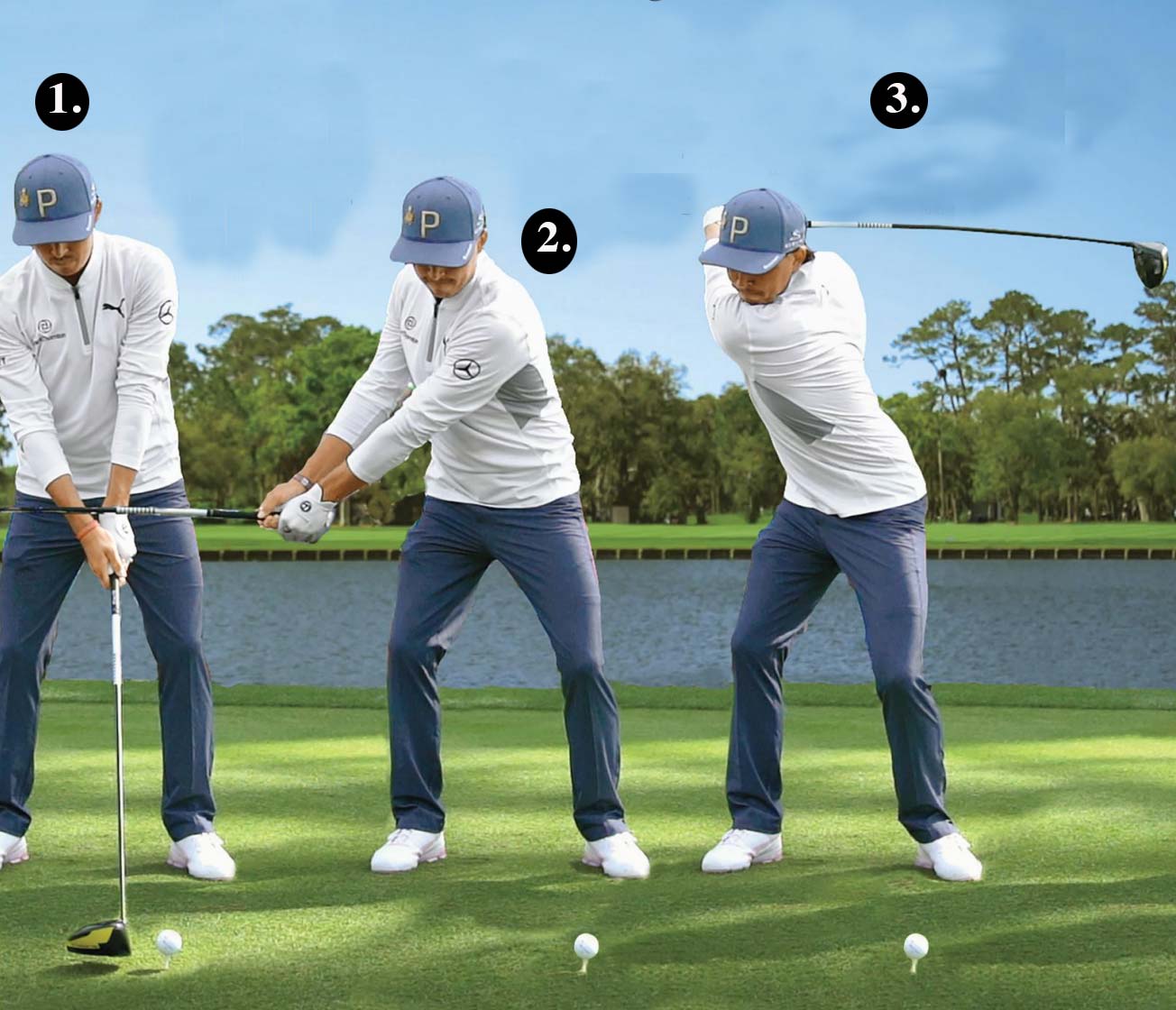 Fowler tees the ball relatively low, which works well for his often steep angle of attack. If you’re up for something new, copy the way he flares out both feet, which helps create powerful ground and leg resistance, resulting in huge torque.

Fowler starts back using his arms while resisting with his lower body. This is great sequencing. Think about it: Your arms and club travel the farthest, so it makes sense to get them moving first. There’s already a tremendous amount of torque building in his knees.

Granted, you need great thoracic spine mobility to get into this position, but that’s the goal if you want to bomb it like Fowler! Check out the stretch between his upper and lower body. My advice? Get a TPI screening or something similar and learn to boost flexibility. 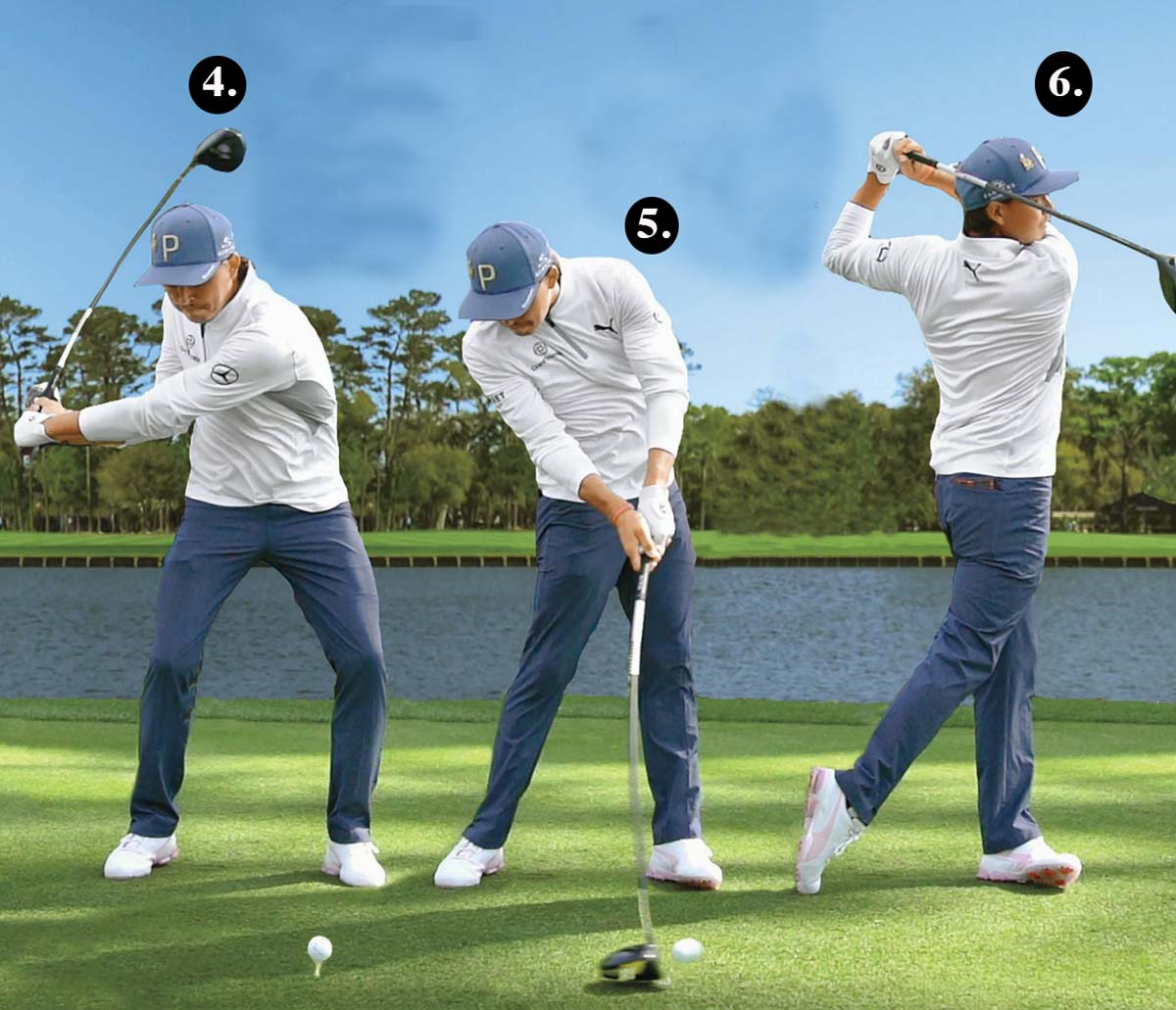 Fowler’s knees are farther apart than in the previous frame, with his lead leg flexing toward the target. Sam Snead had a similar look. This, too, sends torque values off the charts. Again, thanks goes to the flared-feet platform created at address.

Check out the “jump” at impact: Fowler’s legs are fully extended with his hips and torso opening up. Also, his pelvis has lifted, indicating even greater vertical torque. The bent lead arm is a Fowler special—it raises the shaft to counteract his steep angle of attack.

Fowler has rotated his body left of the target. Copy this! Also, check out the “roll” in his front foot — everything’s over his front side. Credit, again, goes to his foot flare. Lots of great things happening here: ground reaction forces, flexibility, power. They all add up to potent drives.