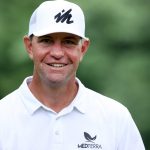 Stay hydrated, stay up late, and keep things simple with your swing.

Lucas Glover waited 244 consecutive starts before finally lifting a trophy once again by winning the John Deere Classic last week. That was on Sunday night, and the following morning, he was on a plane to England to play the 2021 Open Championship.

Glover has good memories at Royal St. George’s, too — his best finish at an Open Championship came there in 2011 when he finished T12.

“The course is great,” he said. “The rough is really thick in spots and there are lots of blind shots that you need to prepare for.”

Coming back to the grounds for the first time in 10 years after a long trip over the pond, Glover is contending with a similar problem the rest of us face anytime we go on a buddies trip: trying to play well while navigating the effects of jet lag and tiredness. It’s especially important right now, considering his emotionally draining week at the John Deere.

But Glover’s been through this rodeo before, and he’s got some advice for the rest of us about how to do it.

The first — and perhaps most important — step to playing well after a long trip that may include a time-zone change is to monitor your hydration levels, Glover says.

The air pressure and lower levels of humidity inside the cabins of airplanes means it’s easier to become dehydrated faster. If that flight is a long one and you’re not proactively replacing those fluids along the way, you’ll hurt your body’s ability to recover.

“I make sure to drink lots of water and monitor my hydration,” Glover says. “If I don’t it’ll be harder to focus, and I won’t feel 100 percent the next day.” 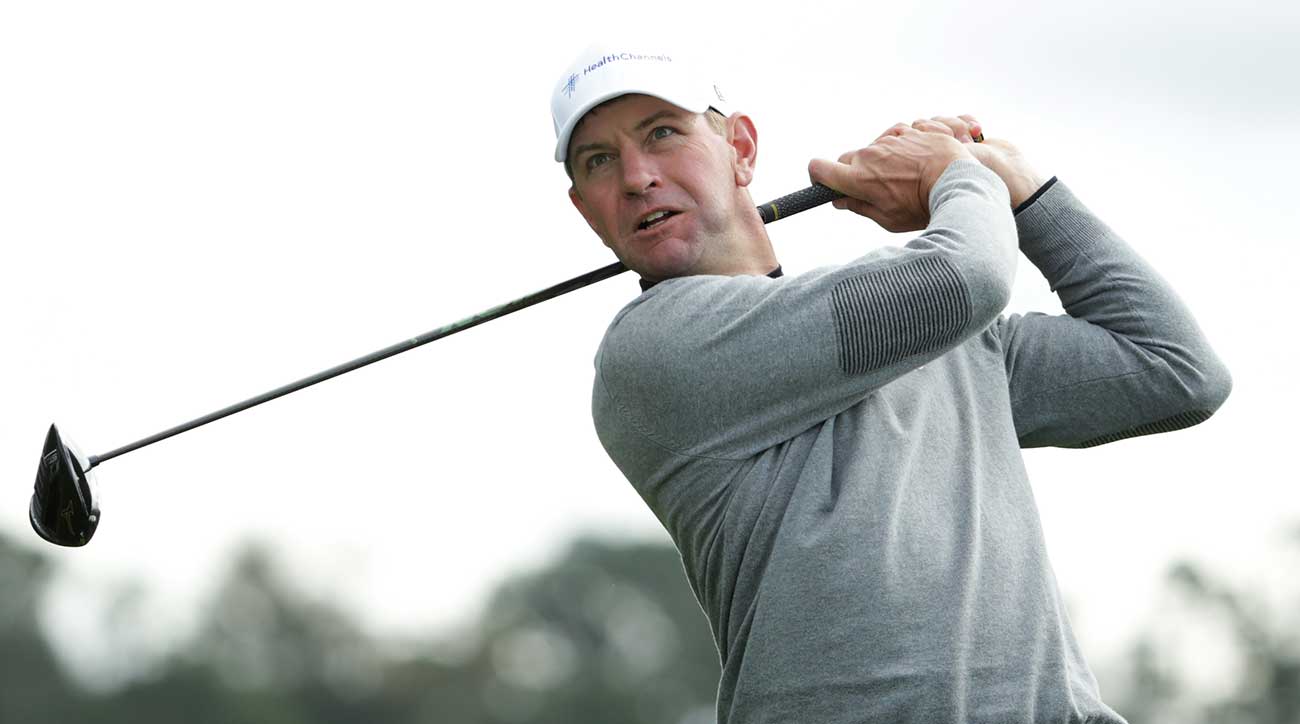 2. Go easy on the first day

This is a trap so many of us fall into on our buddies trips. We get off the plane and immediately head to the golf course. But Glover says whenever he makes the trip abroad, he makes sure to take it easy on the first day and not go overboard practicing or playing.

“I played nine holes the day I landed, just to get a feel for the place,” Glover says. “I’m trying to keep my energy levels up and stay loose  … not go overboard.”

3. Stay up late for two days

When you’re dealing with a time-zone change, the goal is to get your body set on local time as soon as possible. For Glover, that means staying up late at night not just on the day you land, but the day after, too.

“I don’t know why, but it’s always the second day that’s the hardest for me … when I’m the most tired,” Glover says. “I try really hard to stay up as late as I can for two nights. If I do that, I’ll feel fine the next day.”

In order for this two-day adjustment period to work, Glover says you need to resist the urge to fall asleep when you’re tired during the day, and make sure to commit to trying to sleep at night, when you may not be tired.

Glover, who is sponsored by Medterra, says he uses two products to help with that: Medterra’s “Sleep Tight” CBD gummies and Medterra’s CBD Tinctures. One dose before each night’s sleep, he says, and he’ll be feeling fine the next day. 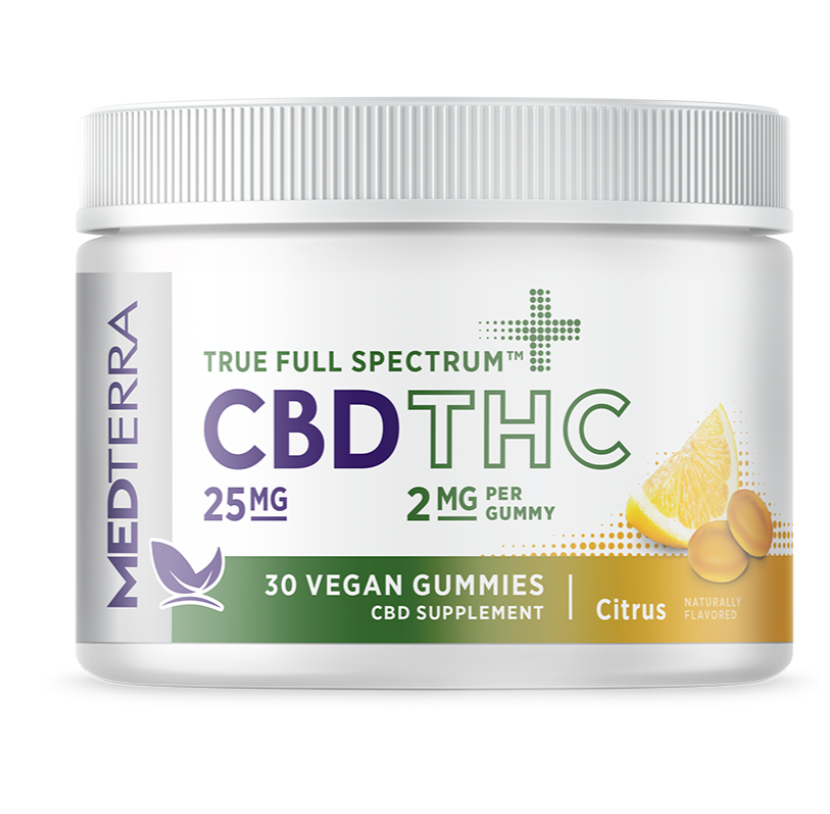 4. Focus on your setup, not your swing

And perhaps most important of all, Glover says it’s important to keep things simple when you’re tired, jet-lagged, or playing in an unfamiliar environment. Now is not the time to tinker with your swing, he says.

“For me, it’s about eliminating as many thoughts as possible over the ball,” Glover says. “I pay a lot of attention to my setup. I want to make sure everything is square, and then just let things go.”