OWINGS MILLS, Md. — We all see the players on the PGA Tour, especially when they succeed. What we don’t see is all the times they don’t. Grinding away on the mini tours with nobody watching, playing for a paycheck to keep their career alive and play again the next week.

Keith Mitchell remembers those days well. It started on the PGA Tour Latinoamerica, where he spent his first year after he turned professional. It wasn’t easy, but it made him grateful for everything he has now.

“Sometimes it’s hard to imagine the steps I’ve taken and the road I’ve traveled, but I always remind myself of those days,” he said. “It makes me even more grateful for those times because 17 weeks in I think 14 countries, making the cut and not even being able to afford to pay for the whole week itself.”

And now he’s in the second stage of the FedEx Cup Playoffs, after closing with three-straight birdies Sunday at the Northern Trust to finish T8 and qualify for the BMW Championship. On Tuesday, Mitchell reflected back on his earlier days. Here’s the advice he’d give the less-experienced non-Tour player version of himself… 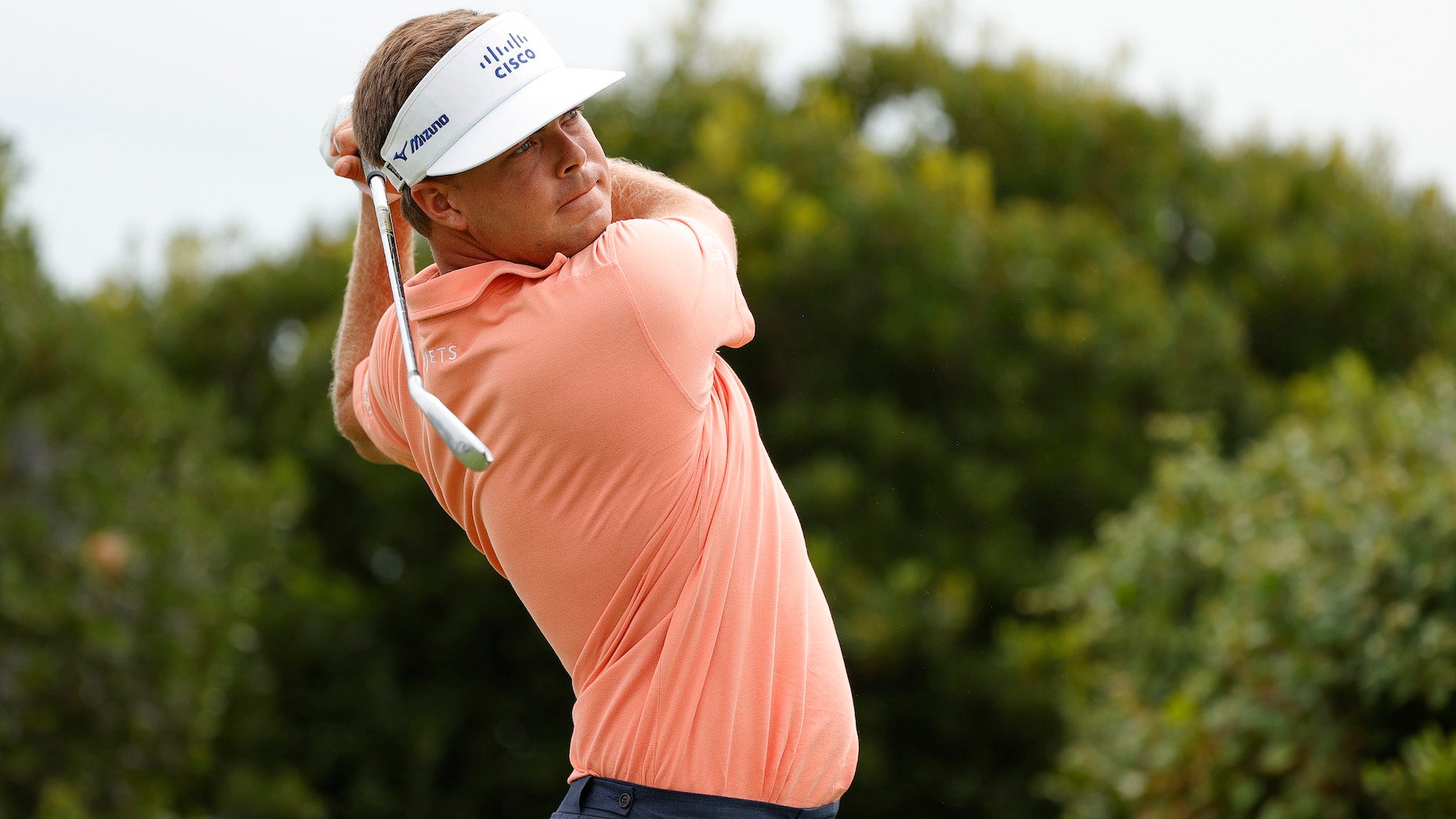 It’s interesting that he doesn’t say anything technical in response to this question. He doesn’t talk about his swing, he talks about two mental qualities. The first and most important of all: Patience. Understanding, Mitchell says, that holding your own with the world’s best takes time. You can’t force things — your job is to keep improving as you go — and that extends to your approach on the course, too.

“It’s a step-by-step process to get on the PGA Tour. It’s almost impossible for someone to come right out of college and make their way straight to the PGA Tour, so you kind of have to learn the ropes and go through some of the lower tours, and the only way to do that is to really keep your mind focused on doing the best you can in that specific moment,” he says. “The better you do in those moments, the easier the next becomes because they only get bigger and bigger.” 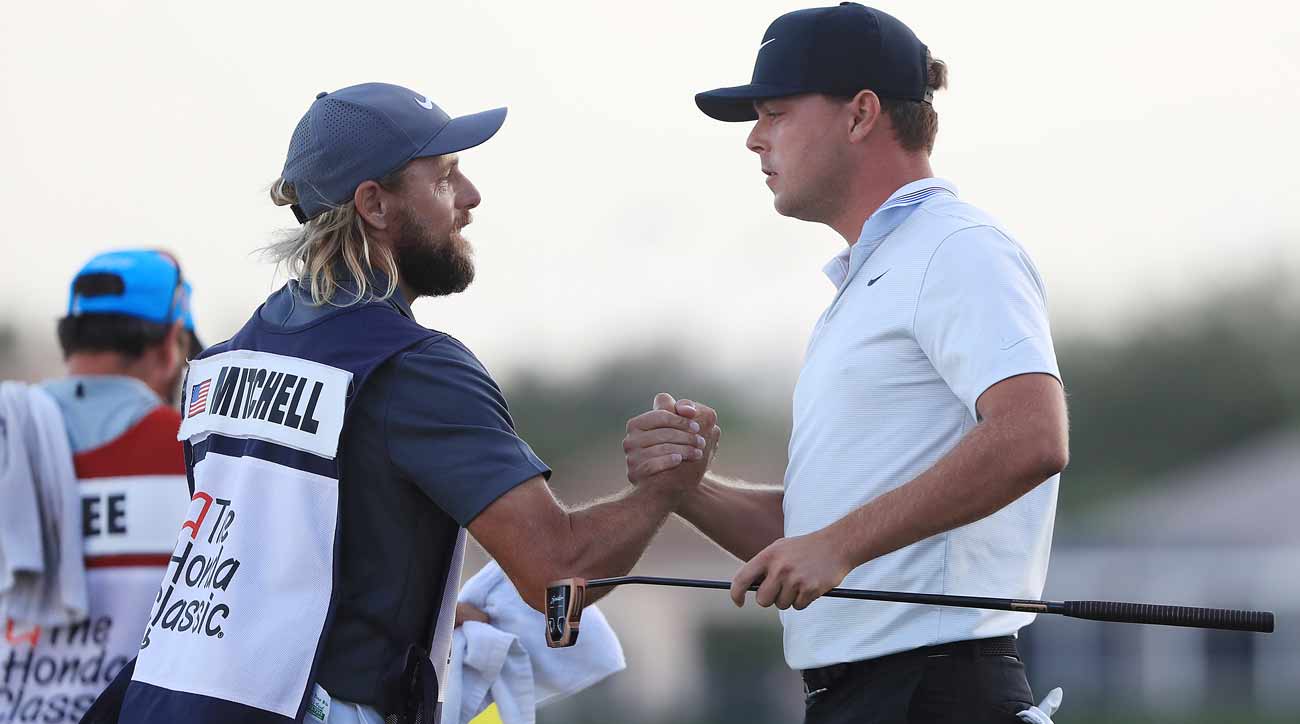 But patience doesn’t come easy, either on the course and off it. The PGA Tour is filled with serial winners, and learning to go toe-to-toe with players just like you is a process, as Mitchell says. But that’s the thing about processes: They take time. There are highs and lows. And it’s during those low times when you need to work hard to stay positive, Mitchell says — something he didn’t do in his early years.

“I kind of look back and question myself how I actually did it,” he says. “Now I try to channel some of those inner motivational factors to keep me going out here, to stay positive and focus on the things I can control, especially when you get off to a bad start or a really long stretch.”