The 5 scoring mistakes you absolutely can’t make, according to a major winner

When Jason Dufner gives advice to junior and college golfers, these are the keys he tells them.

Jason Dufner doesn’t look like a prototypical built-in-a-lab athlete. But he’s put together a resume most players dream of: A major championship win, an ascent to No. 6 in the world, a Ryder Cup appearance and more than $27 million in career earnings.

But the past few years haven’t gone as Jason Dufner would’ve hoped, as he spoke about in a candid discussion with Steve Elkington this week (which you can watch below)

“You’re trying to manage your swing, your confidence is down, you start having questions,” he says. “All the things that make golf difficult for the average golfer starts become a reality for Tour players when they’re struggling.”

Despite his struggling with his golf swing the past few years, Dufner says he’s finally moving back in the direction he wants: Where he can focus less on his golf swing — because he knows where the ball is going to go — and more about playing golf. And, specifically, sharpening-up on what Dufner considers the “key” to playing good golf. These are the things he was doing when he was playing his very best, Dufner says, and what brought him onto the tour in the first place.

“There are some keys that I always look for, and when I speak to the college kids I tell them the same thing,” he tells Elkington. “They’re things you just can’t do when you play golf, if you want to score well.”

So what are they?

Par 5s are some of the best scoring opportunities on the course. You want to birdie them, of course. But Dufner says the real key is avoiding bogeys. Bogey a hole where lots of others are making birdie, and you’re effectively losing two shots to the field. 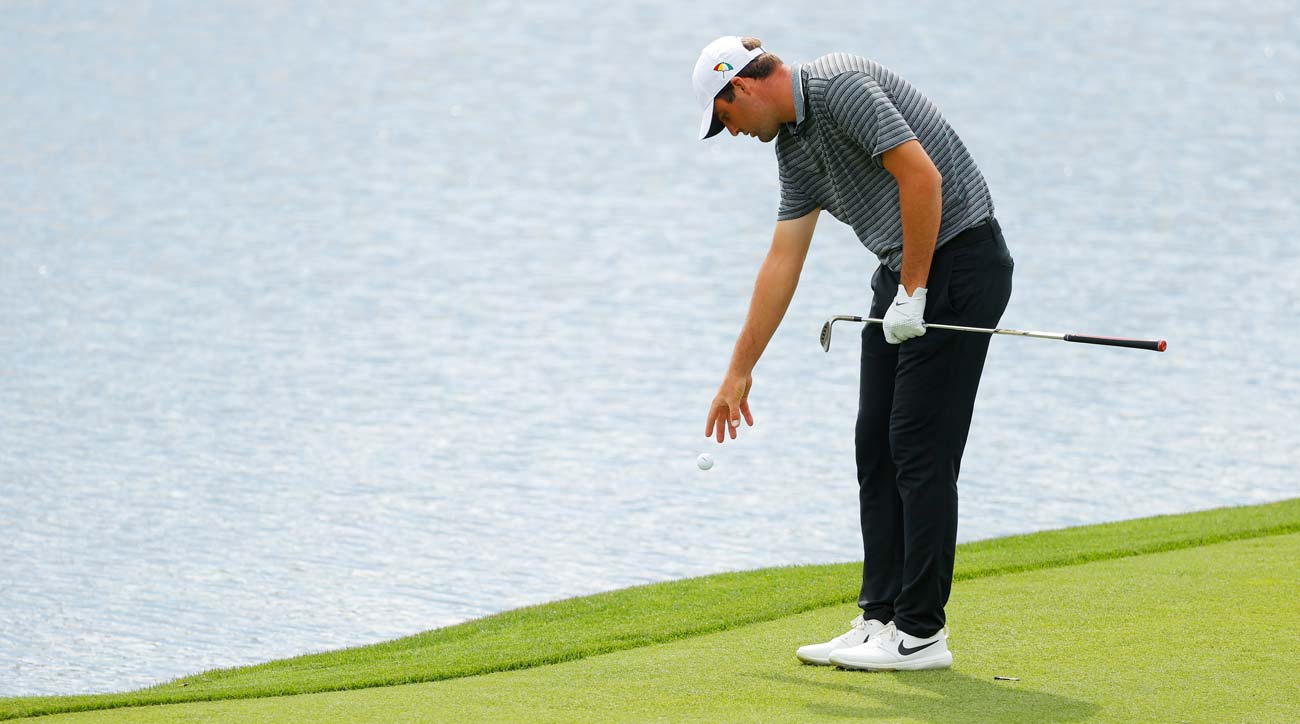 Water, out-of-bounds, whatever it may be, penalty shots are a scorecard killer. Hit your ball into a penalty area and at best you’ll be walking away with a bogey. Avoiding them at all costs goes a long way. 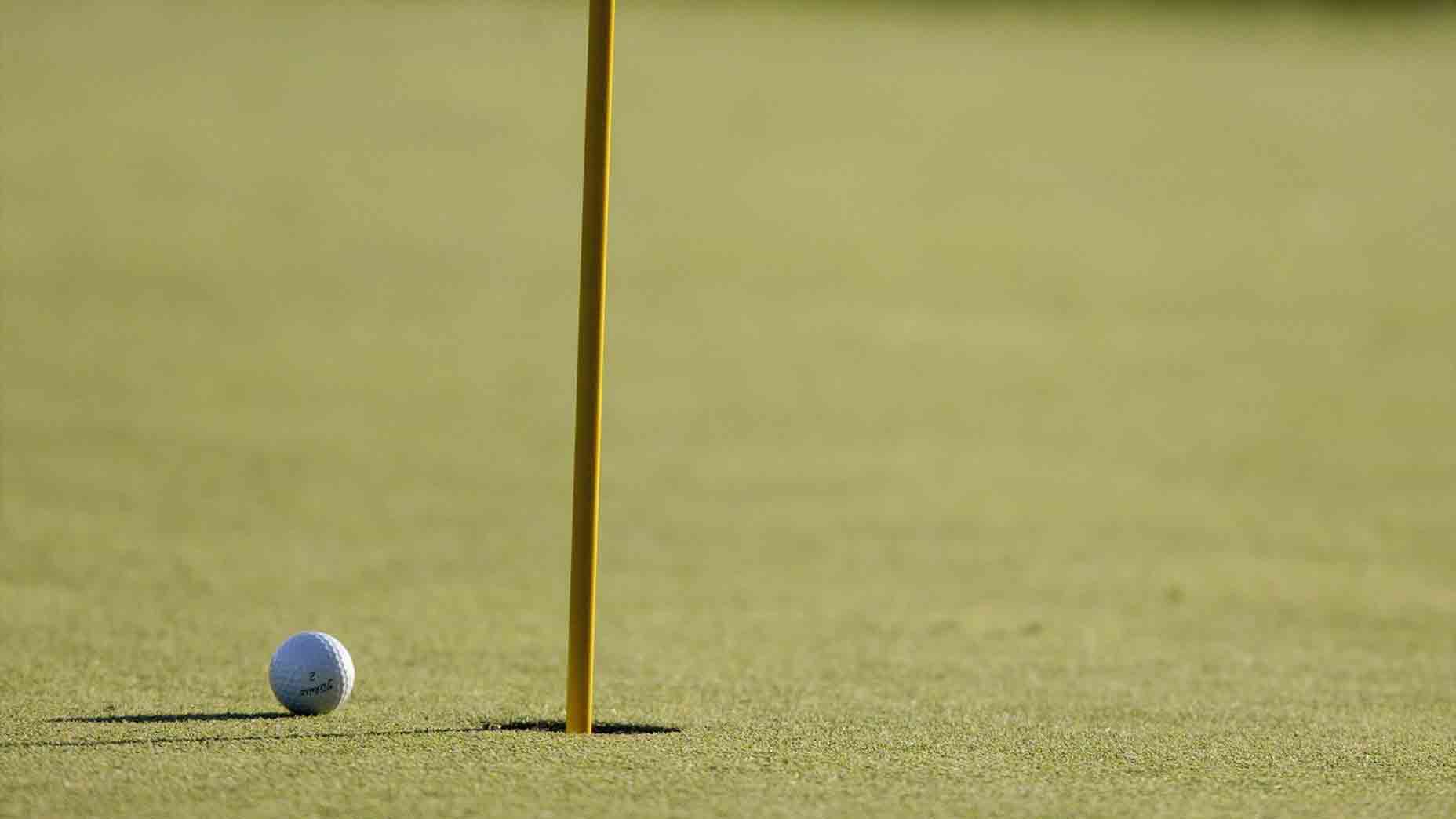 3. “You need to be really good inside six feet, maybe even eight feet.”

Golf statistician Mark Broadie writes that nailing your short putts is one of the most efficient ways of lowering your score. You’ll save more pars, and avoid another common pitfall…

Avoiding three-putting starts with good distance control from long range, continues with good green-reading, and ends with making your short ones. But the common thread throughout it all, as DECADE Golf founder Scott Fawcett writes here, is speed.

The final thing to avoid, Dufner says, is avoiding bogeys from inside 150 yards. Sure, all of this is easier said than done, but these are golf’s equivalent of unforced errors. Avoid them as often as you can, and you’ll be well on your way to lower scores.

Rules Guy: Is it legal to use my putter to mark my ball?

Padraig Harrington is winning more. He has one key thought as to why