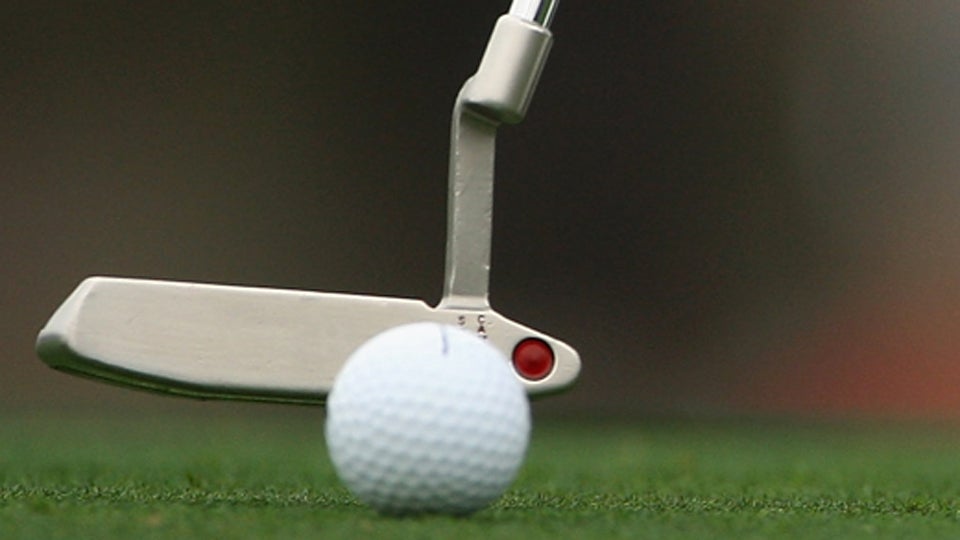 As the golf world is aware of by now, Tiger Woods makes his return to competitive golf at the Hero World Challenge on Thursday. He hasn’t played since August 2015, so there’s plenty to watch for this week in the Bahamas.

Several of the story lines surround what equipment Woods will use this week. A few days ago he told ESPN’s Bob Harig that “his head is spinning” with all of his options. Here’s what we know so far.

DRIVER: Woods is using a TaylorMade M2, which he has already been spotted hitting on the range at the Hero.

FAIRWAY WOODS: He has also used TaylorMade fairway woods this week, which we first saw him hitting at his home club, Medalist, a few weeks ago.

IRONS: Woods said he will keep Nike irons in his bag for now. He last used a Nike VRS Forged 2-iron and Nike Vapor Pros for his 3-iron to PW when he played the Wyndham Championship in August 2015, but he appears to have the Nike VR Pro Blades in his bag this week (below). Stay tuned. WEDGES: He will also continue to use Nike’s VR X3X wedges.

PUTTER: Woods will go back to his Scotty Cameron Newport 2 putter. He’s had no shortage of success with this. BALL: Harig reported that Woods will use a Bridgestone ball. He’s going with the Bridgestone Tour B330S model. BAG: Woods has a new sponsor on his bag, Monster Energy. 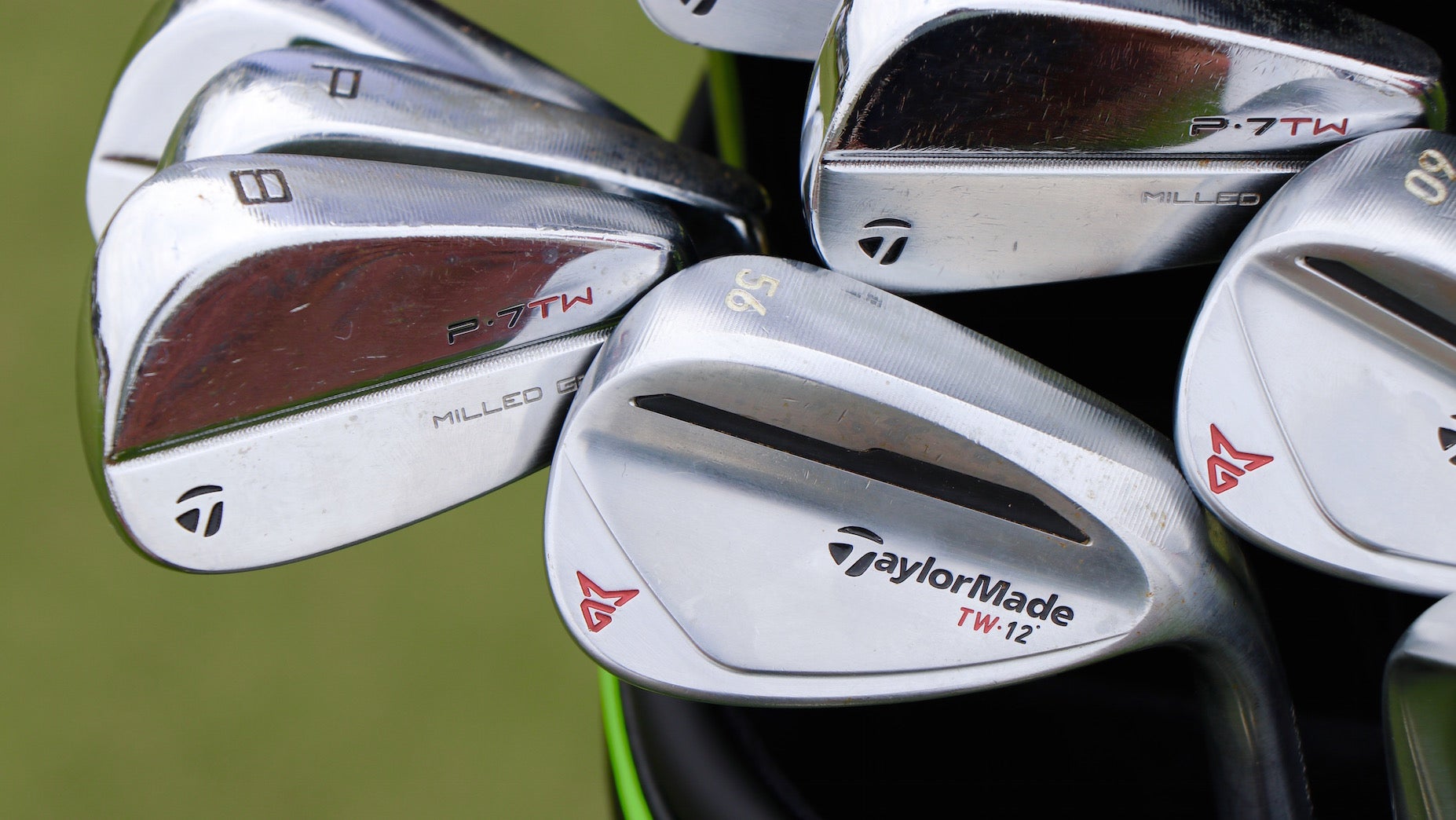 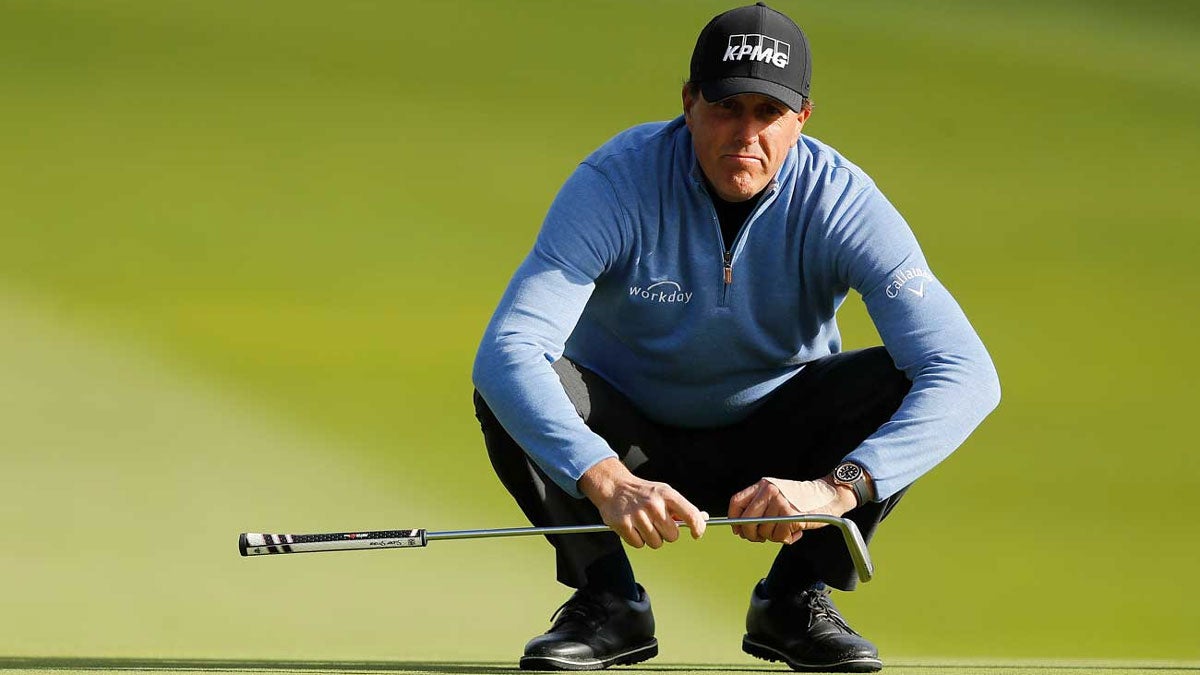