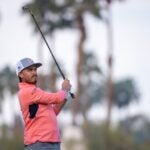 Graphite-shafted irons will never flip the script and become as common as their steel counterparts, but there’s no denying composite offerings are making some noise. Bryson DeChambeau won the 2020 U.S. Open with 14 LA Golf graphite shafts in all 14 clubs, including his Cobra irons, while Abraham Ancer continues to add Tour validation to Mitsubishi’s MMT technology. Davis Love III even joined the trend during the RSM when he added MMT to his irons and wedges.

And after a week with them in the bag, you can officially add Rickie Fowler to the club.

Fowler became the latest graphite convert when he tapped Mitsubishi’s MMT 125TX Taper shaft for his Cobra RF Rev33 Proto irons at the American Express. Fowler prefers to test product with Cobra Tour rep Ben Schomin during the winter months in preparation for the restart to the season.

The plan was to test new Cobra woods — Fowler also switched to the new RadSpeed driver last week — but after speaking with other reps about the recent success of MMT on Tour, Fowler chose to conduct some iron testing as well with Schomin to see if the hype checked out.

“We built up a short set, we did the 5, 7, 9 in Rev33, and he really liked how they felt,” Schomin told GOLF.com. “So, [Cobra rep James Posey] and I were down there with the truck out at the Grove, and we had those three — they were flying good. So we took a break, built the rest of the set, and they pretty much been in there since.”

Fowler tested a set of soft stepped shafts along with a standard set and chose the latter during testing. According to Schomin, the shafts performed similarly to his True Temper Dynamic X100 Tour Issue steel. Where the MMT excelled for Fowler was in his left-to-right shot pattern and overall dispersion, which was slightly tighter.

Equipment free agents past and present made headlines in California and abroad. As Tommy Fleetwood was finally being unveiled as a TaylorMade staffer, Brooks Koepka shocked more than a few eagle-eyed gearheads when he swapped his Mizuno irons for a set of Srixon’s 2021 ZX7 (4-PW; True Temper Dynamic Gold X100 Tour Issue).

Adding another level of intrigue to the gear switch, Koepka was also spotted testing a wide variety of Srixon gear early in the week, including the Z-Star XV golf ball. The four-time major winner continues to embrace free agency, but this is the first time we’ve seen him try an array of gear (at least publicly) from one specific brand. It’s important to note Koepka is going on four-plus years without a staff deal. 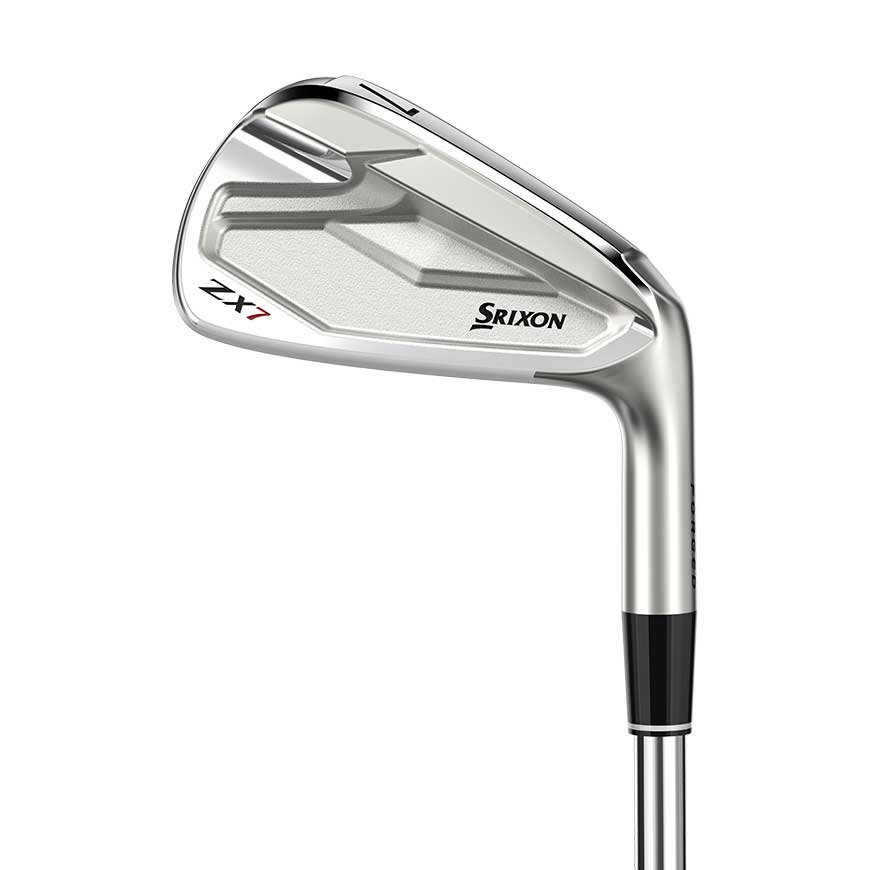 $1,137.99
A player’s iron with the look and feel of a blade, the ZX7 delivers the ultimate combination of speed and control.
BUY NOW

Could this be a sign he’s going to finally link up with a brand? With Fleetwood no longer on the market, Kopeka is without question the most coveted free agent remaining. If he does go on to sign a deal this year — and it’s pure conjecture at this point — it would surely rival Jon Rahm’s move to Callaway.

And speaking of notable free agents, Scottie Scheffler made a less-publicized change to his mixed setup, replacing TaylorMade’s P730 irons with a set of P7TWs. The irons were designed for Tiger Woods, but they continue to have a following on Tour — and for good reason. Everyone wants to strike it like the 15-time major winner.

Nike has been out of the hard-goods game since the end of 2016, but don’t tell that to Brooks Koepka and Tony Finau. After kicking Nike’s Vapor Fly Pro long iron to the curb last year, both players added it back the very same week. Call it the “vampire club,” because it just won’t die.

Koepka tested out a Srixon ZX utility against Vapor Fly Pro early in the week, but the Swoosh club that was part of all four of his major wins won out in the end. Finau, on the other hand, played Ping’s Crossover in Hawaii before going back to Vapor Fly Pro in Palm Springs.

With a cult-like following, Vapor Fly Pro isn’t going out of style anytime soon. Koepka and Finau will make sure of it.

Titleist’s TSi drivers won the driver count and continued to gain momentum in Palm Springs, where 50 players — 13 without an agreement — put one of the company’s drivers in play. The driver breakdown saw 45 use either a TSi2 or TSi3, including free agent Paul Casey.

“He reached out to us over the offseason and said he’d heard a lot of really good things about the driver,” said Titleist Tour Rep J.J. Van Wezenbeeck. “We were going back and forth on phone and text, I was building different options and shipping them to him, and then getting feedback. He was really impressed with the ball speeds he was getting with TSi3, but the big thing for him was the overall performance.

“The driver he was playing last year, he felt that when he missed it, his misses were big. With TSi3, the misses were really tight. He loved the head shape and the feel, but it was that total performance package that really stood out.”

Justin Thomas’ search for an ideal driver build continued in Abu Dhabi, where the former major winner shelved Fujikura’s Ventus Red for a Graphite Design AD IZ 6X shaft in his Titleist TSi3 driver — and then promptly removed it after one round.

Thomas, who went on to miss the cut, wound up returning to a TS3 with his usual Mitsbuishi Diamana ZF 60 TX shaft (also known as the previous gamer). With a week off before his next start in Phoenix, you can be sure Thomas will be hard at work at home dialing in the big stick.

Want to overhaul your own bag for 2021? Visit the expert fitters at our sister company, True Spec Golf.

Inside a Callaway Epic driver fitting: 3 things I learned from my swing data