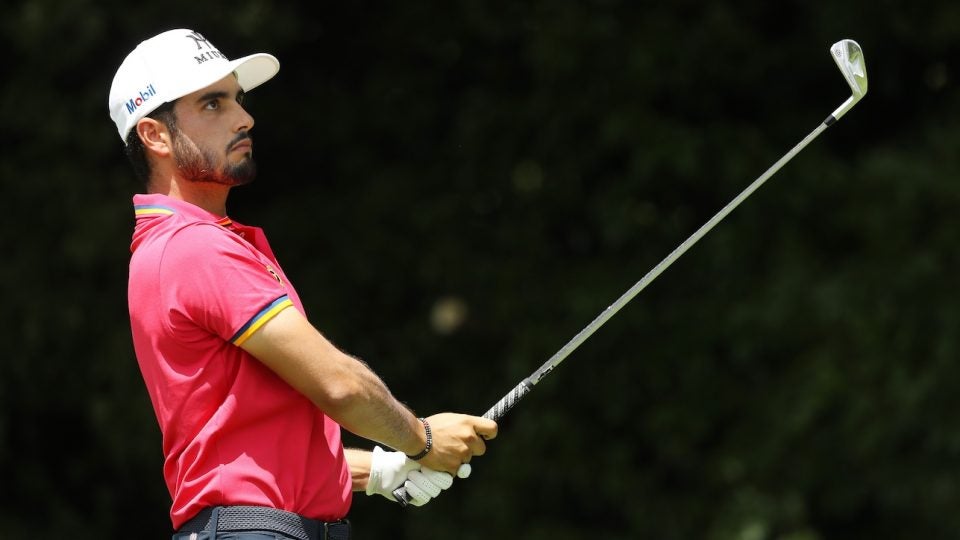 Abraham Ancer is one of a handful of players using carbon fiber iron shafts on the PGA Tour.
Getty Images

In a sport where equipment sponsorship money is lucrative and oftentimes necessary to maintain a level of financial security, the sheer thought of passing up a guaranteed income stream to go it alone in the murky waters of free agency was almost unheard of before Nike Golf departed the hard-goods industry at the end of 2016.

The shocking news forced many Swoosh staffers to weigh the possibility of searching for a deal versus betting on themselves and potentially parlaying a successful season into an even bigger equipment contract.

Having the ability to test and play any conceivable club on the market can have a freeing effect, as it did for a number of former Nike equipment staffers, including Koepka, Tommy Fleetwood and Abraham Ancer. All three have enjoyed career years since they opted to play gear that’s tailor-made for their game.

As Ancer told GOLF’s Fully Equipped podcast recently, he came to the determination shortly after his Nike contract dissolved that he wouldn’t go back to playing a full bag of clubs from one particular brand. Instead, he chose to test equipment from multiple brands before settling on a mixed setup.

“I’m not going to sign with a company that’s going to make me play all 14 clubs and a ball I’ve never used before,” he said. “I’m going to play whatever I know I can play good with, and if I can make a deal out of that, good. If not, I’ll just make my money on the golf course. Going into the process of just changing everything, changing irons, driver and golf ball, it’s pretty nerve-racking.

“You don’t know what’s going to happen. It could work or it could take a long time for you to get used to that feel and ball flight. Everything changes. I did a lot of testing with balls, irons and drivers and found what worked for me. When I knew that was going to work, I got ready during the offseason and told my agent, ‘Hey, this is what I’m going to go with.’ If we can get something going, great. Because these are the brands I’m comfortable with. We got some deals; others we didn’t.”

Ancer was able to parlay his attachment to Miura’s irons into a rare deal that saw him become the brand’s first PGA Tour ambassador. In addition inking an iron deal, Ancer became part of a group that currently holds Miura distribution rights in his home country of Mexico. 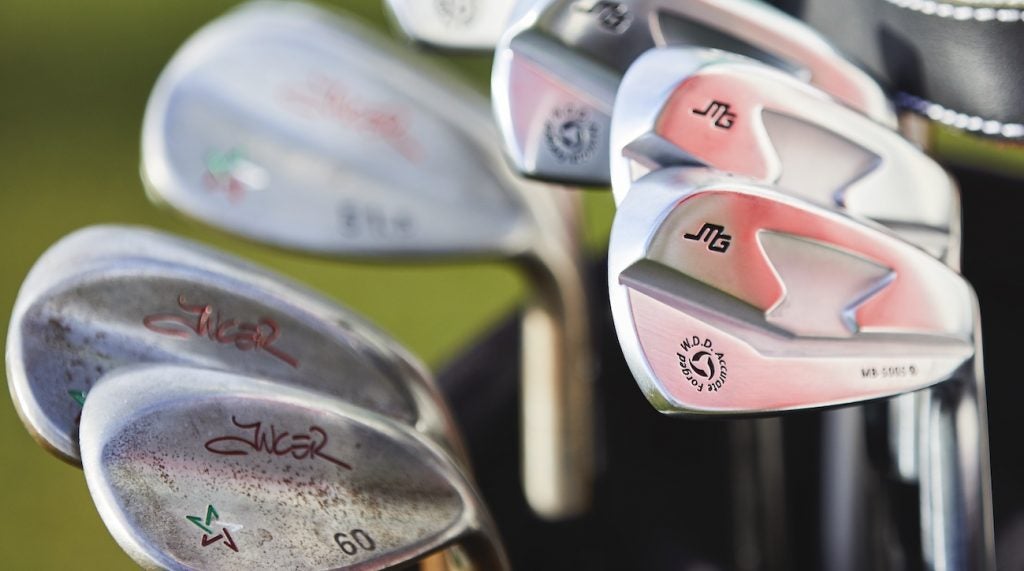 “I was already playing their irons for a year-and-a-half before we had a deal,” he said. “… It just made sense. It’s a win-win for all parties. They now have distributions right in Mexico. Mexico is an untapped market for Miura, which is good for Miura itself so they can get bigger and get a little more exposure over there.”

Ancer also started working with former Nike master craftsman Mike Taylor in May, during Colonial, to find a set of wedges geared for his short game. The detailed discussions eventually led to Ancer departing Taylor’s Artisan Golf shop in Fort Worth with scoring clubs he’s continued to use this season without compensation.

“I’ve worked with Mike Taylor since I was in college,” he said. “He’s amazing at what he does. They really do a phenomenal job. I was really excited they announced they were going to keep doing wedges. I dabbled in other wedges, but it wasn’t the stuff I was accustomed to when I was using Nike wedges.”

Some equipment changes take time to stick. However, in Ancer’s case, the results were almost results. Along with closing out the season with his first trip to the Tour Championship, he’ll also get to check off another first later this year when he heads to Australia for the Presidents Cup as a member of Ernie Els’ International squad.

“I don’t regret anything at all,” he said of his gear decisions. “I think it’s worked really well.”

You can hear Part 1 of Ancer’s interview, along with Jonathan and Tim’s gear thoughts, in the podcast below. Subscribe to the Fully Equipped Podcast on SoundCloud here.