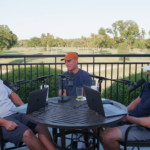 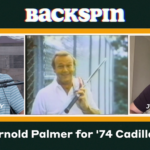 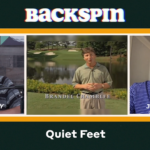 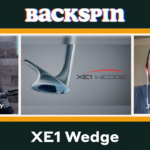 Backspin: A closer look at Arron Oberholser and the XE1 Wedge 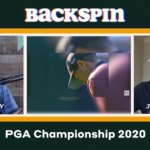 Backspin: A look at the 2020 PGA Championship's hype video 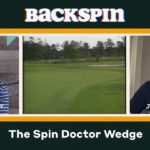 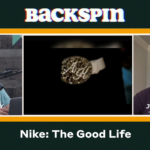 Backspin: Looking back at "The Good Life" before Tiger Woods' 2009 return 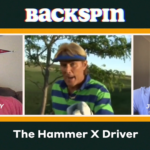 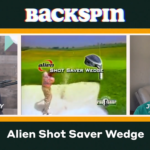 Backspin: The hilarious infomercial for the Alien Shot Saver Wedge 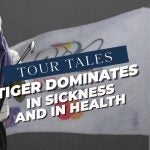 Tour Tales: Tiger Dominates in sickness and in health

Welcome to Backspin, a video series where GOLF.com’s equipment editors Jonathan Wall and myself, Andrew Tursky, take a look back at nostalgic golf videos.

In past episodes, for instance, we watched the Hammer X driver infomercial, a classic Tiger Woods Nike commercial, and a Brandel Chamblee informercial (that ended in a prank call).

In this week’s episode of Backspin, we watch an old 1974 Cadillac commercial starring the late great Arnold Palmer. The seven-time major champion was a legend both on the course and off. He won golf tournaments, he won the hearts of fans with his winning smile, he was a savvy businessman, and he wasn’t too shabby of a commercial actor, either.

As we learned from the Cadillac commercial, however, Palmer does have a weakness: tennis.

Despite his tendency to miss a bit low on his tennis shots, he does have quite the on-camera presence. Watch the video for yourself at the top of the story!

Want to hear more from Wall and Tursky? Tune into the latest Fully Equipped podcast below.