4 things to know about The Reserve at Moonlight Basin, home of The Match

The Reserve at Moonlight Basin will make its TV debut on Tuesday.

Given their respective Q-Ratings, Tom Brady, Aaron Rodgers, Phil Mickelson and Bryson DeChambeau could play a team golf competition on a tarmac and plenty of viewers would tune in.

But the organizers of Capital One’s “The Match” aren’t taking any chances. They’ve found a more compelling venue for the fourth installment of the made-for-TV charitable event.

At 5 p.m. ET on Tuesday, on TNT, Mickelson and Brady (that’s a combined six major championships, seven Super Bowl rings and a capacity for Hall-of-Fame caliber smack-talk) will pair up against DeChambeau (the reigning U.S. Open champ) and Rodgers (the reigning NFL MVP) in a modified alternate-shot match play at The Reserve at Moonlight Basin, a Jack Nicklaus Signature design in Big Sky, Mont.

Since you already know plenty about the contestants, here are four things to know about the course.

The Bear went into the mountains, way up into the mountains, to build The Reserve, which stretches 8,000 yards from the tips and sits at roughly 7,500 feet above sea level, amid the soaring peaks of the Madison Range of the Rocky Mountains. Think “rarefied air” in more ways than one. Big Sky is big money, after all, with demographic shifts that have been described by some as “billionaires replacing millionaires.” A private golf resort in the summer, Moonlight Basin morphs into a luxury ski resort in the snowy months.

2. There’s eye candy all around

The rocky, secluded alpine landscape of Moonlight Basin presented “one of the more demanding sites I’ve ever worked on,” says David Savic, design associate at Nicklaus Design. It also resulted in some of the game’s most astounding vistas, with craggy peaks arrayed in all directions and dramatic elevation changes all around. The aesthetic tone is set on the opening hole, a par-4 that plunges more than 300 feet from the tee to a fairway that is more forgiving than the slender ribbon it appears to be. That’s a point worth nothing. Adjusting distances to the thin air is one of the challenges players face at The Reserve. So is dealing with the deceptive perceptions of a property of such epic scale.

3. A few holes stand out

On a course with so much spectacle, it’s hard to settle on a signature hole. But a few promise to stand out on TV. They include the 1st, with its nosebleed tee shot; the 11th, a long par-3 with a Redan-style green; and the 17th, a par-5 that looks like a misprint on the scorecard, as its measurement reads 777 yards. (Take note: the usual nines are slated to be flipped for The Match, so adjust those hole numbers accordingly.)

At 7,500 feet of elevation, shots can fly two to three clubs farther than they do at sea level, maybe even more for elite players, given how much they compress the ball. In other words, that 777-yard par-5, which swoops downhill and is reachable in two even for some long-hitting amateurs, will be well within the range of Mickelson and DeChambeau. There should be plenty of pyrotechnics. Don’t be surprised if at some point during the competition, Rodgers high-fives his beefed-up playing partner after watching him bash a drive the equivalent of five football fields. 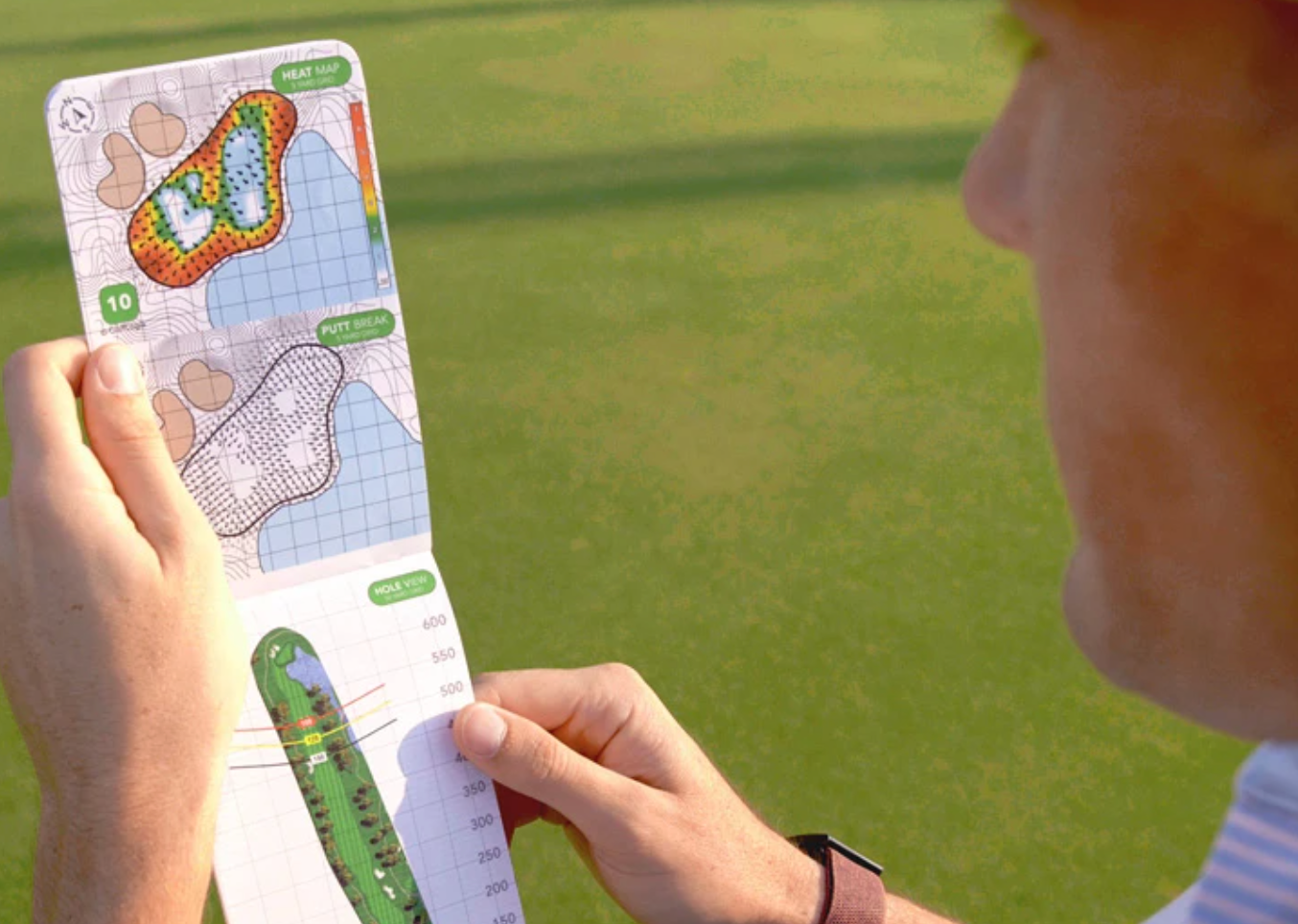