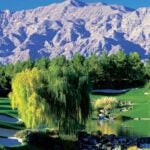 A view of Shadow Creek in North Las Vegas.

Shadow Creek has long been one of the most exclusive and lavish golf courses in the United States, and certainly in Las Vegas.

Tom Fazio designed the North Las Vegas course, which debuted in 1990, and he renovated it in 2008. At one point it was invite-only, but it’s since open to the public — as long as you are a guest at MGM Resorts International (or a celebrity or famous athlete).

The tee time itself will cost you, though. At $600, it’s one of the most expensive public courses in the world. Although it might be the only tee time that includes a limo picking you up and taking you through the front gates to the clubhouse. We’ll say that’s a nice perk.

The course weaves through pines, lakes and waterfalls and was the site of The Match between Tiger Woods and Phil Mickelson in 2018. This week it’s being used as a fill-in venue for the CJ Cup, which is usually in South Korea.

“It’s the first time ever at Shadow Creek and I think everyone else that’s probably come in here before me is probably singing its praises,” said Rory McIlroy on Wednesday. “It’s such a cool place, it’s a great golf course. I wouldn’t mind if we got to play a Tour event here every year. It’s really cool.”

Justin Thomas admitted he didn’t know a lot about the course’s history, but said, “I know that pretty much everybody who’s anybody has been here.” Michael Jordan and Wayne Gretzky, for starters, are members.

“I mean, I’ve been here when the players aren’t in the locker room, and just going through and looking at the nameplates, it’s pretty impressive and unbelievable just the names that are on some of those lockers,” Thomas said. 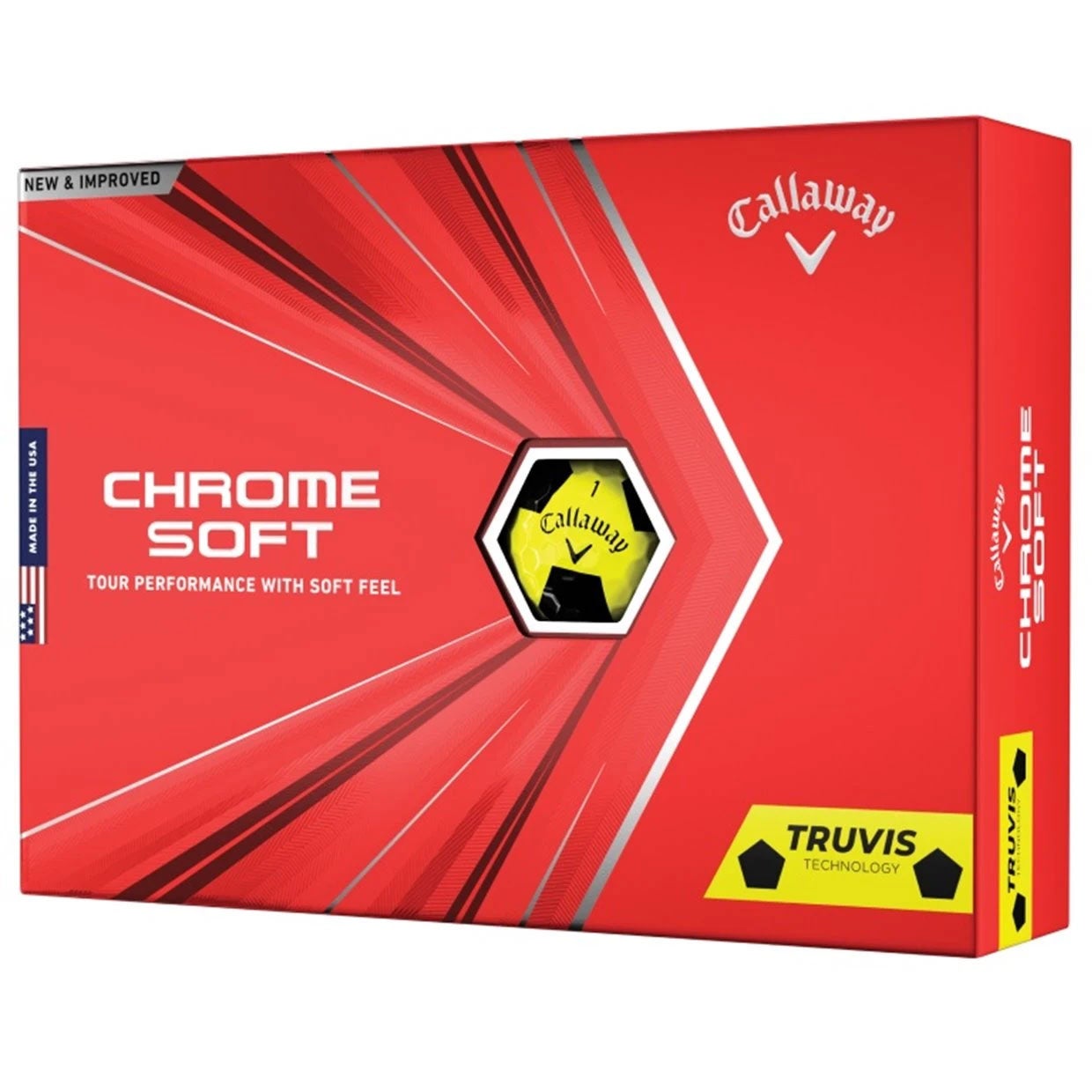