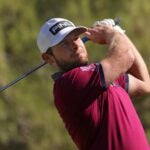 Tyrrell Hatton is off to a good start in Las Vegas.

The PGA Tour’s second week in Las Vegas is off to a solid start at the 2020 CJ Cup, which is being played at exclusive Shadow Creek for one year only. You can find full second round tee times at the bottom of this post.

Notable groupings for CJ Cup Round 2

Though this week features a limited field, it still packs plenty of star power. Last week’s European Tour champ, Tyrrell Hatton, got off to a good start and will tee it up again on Friday alongside his Round 1 companions, Jon Rahm (who also started with a low round) and Matthew Wolff, who struggled on Thursday. The trio will start their second round 2:35 p.m. ET on Friday.

Three-time Tour winner Russell Henley also had a hot opening round, posting a 6-under 66. Henley is coming off a T27 finish at last week’s Shriners Childrens for Hospitals Open and will play alongside Joel Dahmen and Scottie Scheffler at 1:51 p.m. ET on Friday.

Check out the full second round tee times for the 2020 CJ Cup below. 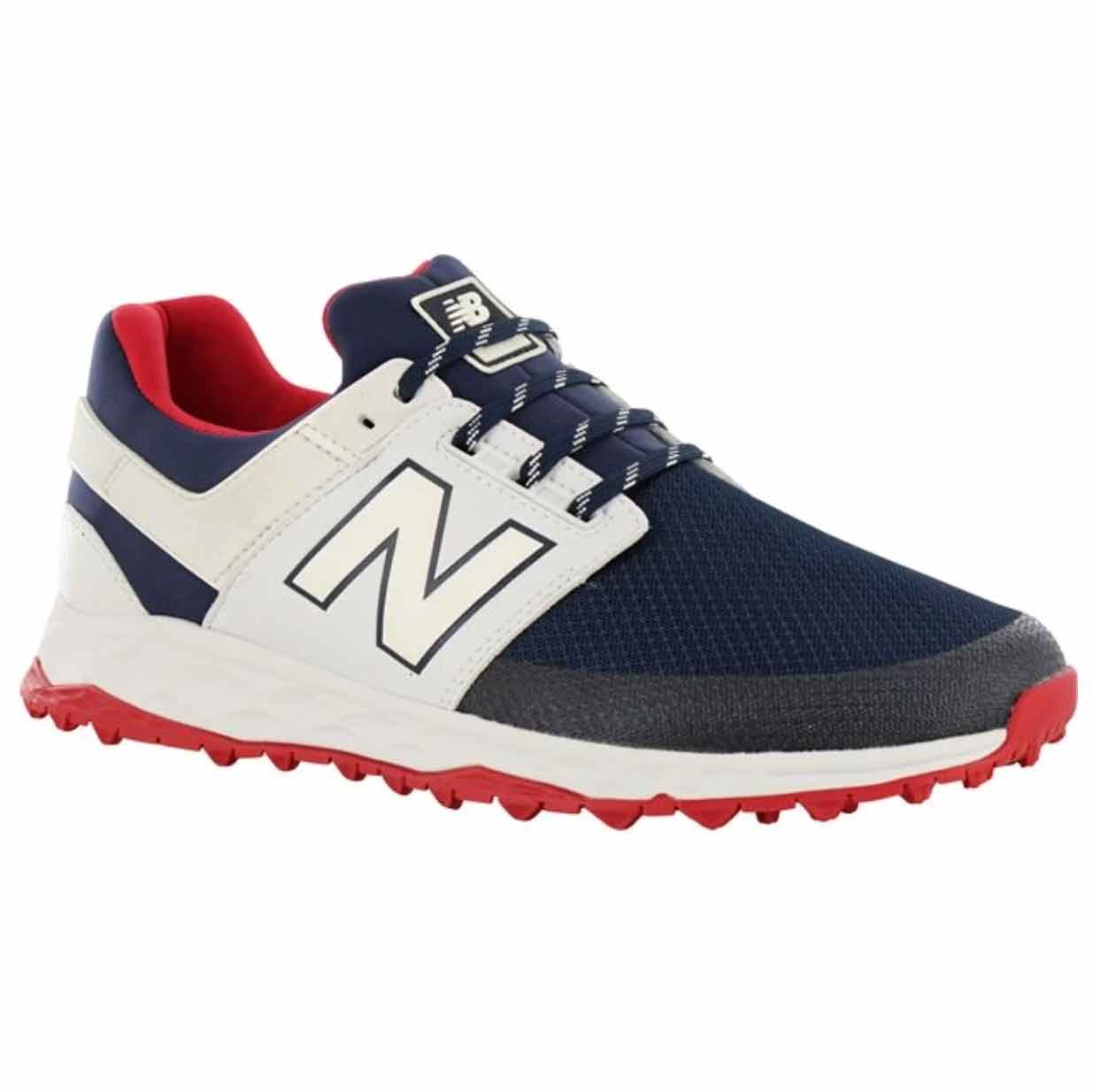