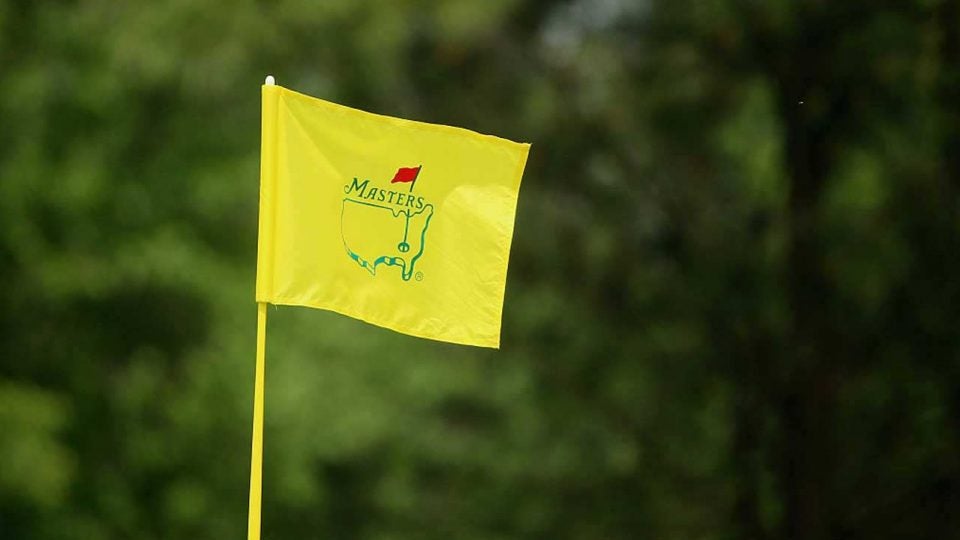 As the coronavirus spreads, Augusta National is forced to make adjustments to its plans.
Getty Images

If you wanted to book a room at the SpringHill Suites in Augusta, Ga., for next week, you could do so at the rate of $103/night. The following week? When the Masters was originally scheduled to be played? Same rate: $103/night.

But try booking that same room for any night in October 2020 and you’ll see a different nightly rate appear: $895. When reached by phone on Wednesday morning, a SpringHill associate told GOLF.com the hotel had no inside information. “As of now, nobody here knows anything,” she said.

They’re far from the only ones. The Residence Inn‘s nightly rate jumps from $139 to $999. Ecco Suites from $79 to $650. The Knights Inn goes from $49 to $449. LPGA Tour pro Marina Alex posted on Twitter that she’d been kicked out of her Augusta room reservation for the week as prices had surged.

Tournaments
The 1989 Masters, where Seve was denied a free drop, Hoch rhymed with choke and Faldo shot a glorious Sunday 65

To be clear, we don’t know when — or if — the 2020 Masters will be held. But after the club announced the tournament would not be held on its usual April date, golf fans honed in on a key difference: The tournament had been “postponed,” not “canceled.” That means the club is looking into alternate dates.

May is out of the question, as all other golf events have been shelved through the PGA Championship. And Augusta National is a “winter club,” typically closing in May and not reopening until mid-October, when the rye overseed catches. (HERE is what the course look’s like before that happens.)

So…about October, then! When reached by phone, several Augusta hotel managers insisted they had no inside information, and that the moves to raise prices were merely preemptive. “Fall is the prettiest time of year,” one offered. Another, speaking anonymously, said he was worried about the viability of his business to survive that long.

It’s impossible to overstate the implications of a canceled Masters on the local Augusta economy. As Josh Sens reported earlier in the week, the town of 200,000 people doubles in size during Masters week, while the event generates an estimated $120 million for the local economy. Many of the local hotels were built essentially to satisfy demand for one week out of the year. The hospitality industry is hurting everywhere — but it’s hurting extra in places like Augusta, Ga. So it’s safe to say local businesses are hoping for a reschedule.

Were that to happen, residents would benefit from some advance notice. Plenty of locals subsidize their incomes with hefty rental fees from tournament week, while people of all ages find employment related to the tournament, whether at the venue itself or as a part of businesses that boom during Masters week. Sources tell GOLF.com that Augusta National has reached out to local school districts about adding a potential fall break to the October schedule. Hotels would want to clear their books and raise prices accordingly. The whole city would need to prepare. But they would.

There’s plenty else to consider when it comes to a Masters re-schedule. Will the Ryder Cup go on as planned in the final week of September? Will the postponed PGA Championship seek a new date, too? What about the fall events currently holding their places on the calendar? How do golf’s governing bodies work together during these unprecedented circumstances?

For now, it’s clear that when it comes to a fall Masters, there are more questions than answers. But if you’re an optimist, check out some hotel rates — plenty are still available for far more reasonable prices.