Augusta locals brace for harsh economic reality of postponed Masters: ‘Life as we know it is coming to an end’ 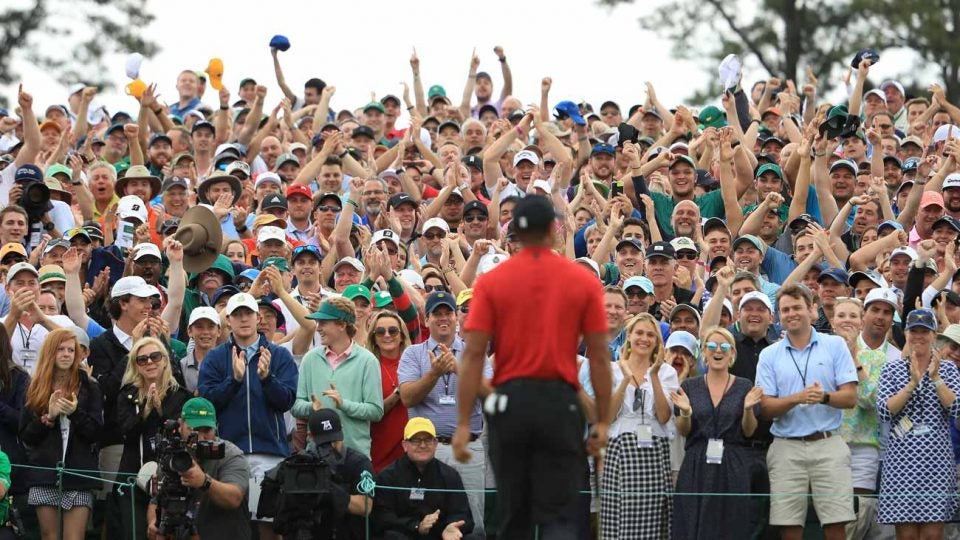 The Masters attracts golf fans from around the world and brings in millions of dollars each year to Augusta, Ga.
Getty Images

When word reached him Friday morning that the Masters was postponed, Mark Cumins had this thought: “Well, I guess I won’t be needing 6,000 pounds of meat.”

Cumins is the owner of TBonz Steakhouse, a restaurant chain with two outposts in Augusta, including one on Washington Road, a short skip from Magnolia Lane. Beyond the gates of Augusta National itself, that nearby Tbonz is as happening a place as any during tournament week, its barstools and booths packed with ticket-holding patrons. A handful of players make a point of stopping by.

Along with clinking drinks and clanking silverware, the sound that rings out loudest is “ca-ching.” During the 2019 Masters, Cumins went through 6,000 pounds of beef alone (don’t even get him started on the chicken, shrimp and salad), a roughly four-fold jump in volume from what his kitchen averages the rest of the year.

“My meat-cutting guy worked so hard, he wound up with one arm bigger than the other,” Cumins said. “But things are looking a bit different for us this time around.”

They are for nearly everyone in town.

In and around Augusta, the Masters isn’t merely a tradition unlike any other. It’s an economic engine of unrivaled power. Hotels and restaurants. Bars and boutiques. It’s hard to find a business that doesn’t benefit from the ripple effects. The price of accommodations goes through the roof, with houses on the budget end of Airbnb fetching at least a $1,000 a night throughout the week.

Though exact numbers are elusive, estimates have put the total economic impact of the Masters at $120 million for the city annually.

All of that is now up in the air.

“Think about all the people who fly in from all over the world,” Cumins said. “They rent a car to get here. They book hotels. They dine in restaurants. They buy trinkets from the local shops. The domino effect just goes on and on.”

On the upside, Cumins said, the green jackets announced their decision early enough (the original tournament date is still nearly a month out) that many local businesses will have leeway to adjust. They’ll have time to cut down on their inventory orders, so they don’t wind up sitting on unsold goods.

Tournaments
Why the 2020 Masters had to be postponed, explained in one chart

“My distributors probably won’t be happy,” Cumins said. “But I just don’t see myself needing as much beef and beer.”

Others in Augusta have already adjusted. At Martina’s Flowers and Gifts, Ginger Vintson said that her family-owned business won’t enjoy the usual April boost its gets from special orders and increased drop-in traffic. But at the same, she noted, the fact that they work with a highly perishable product had spared them from eating unnecessary costs.

“All the arrangements people request for parties and other events during the Masters, we don’t normally order those flowers until pretty close to the tournament,” Vintson said. “We obviously won’t be making those orders now.”

That the Masters has been postponed — and not scrapped altogether — gives Vintson hope that her family’s shop will be able to make up for any income loss later in the year, if and when the tournament finally takes place. She believes that will happen in September.

“That’s the word we’ve all been hearing, anyway,” she said. (Augusta National has not said anything publicly about a new date yet).

"He had the steak!" Thank you to Michael Phelps for the shout-out to TBonz in an interview yesterday detailing his first visit to the Masters. We were proud to be part of "the whole experience." ⛳🥩🔥 #tbonztradition #hadthesteak #michaelphelps... https://t.co/JgIYe33dUB

At the Olde Town Inn, a five-room boutique property in Augusta’s historic downtown district, owner Chuck Hardin said that he routinely books out during Masters week. That was true again this year, until the coronavirus started making headlines. Even then, though, only one couple from Europe, concerned about travel prohibitions, called to reschedule. That was last week. But with word now out of the tournament’s postponement, Hardin said he’s bracing for cancellations.

“Every time the phone rings, I figure it’s someone calling to call off their trip,” he said.

Hardin said that Masters week accounts for roughly 30 percent of his annual net income. Not all of that comes from accommodations. His inn is also home to a popular underground bar called The Fox’s Lair, which he expects “will take a considerable hit through this whole thing.”

His bar won’t be alone. Already set on edge by the virus, the city, he said, seemed even more profoundly shaken by Friday’s news about the Masters.

“My meat-cutting guy worked so hard, he wound up with one arm bigger than the other. But things are looking a bit different for us this time around.”
Mark Cumins, TBonz Steakhouse, Augusta, Ga.

“I got a call from my bartender, who was at one of the local supermarkets, and she said it was crazy — the shelves getting cleared out, the checkout lines stretching to the back the store,” he said. “For people around here, to hear that Augusta National has taken drastic measures, it’s almost like life as we know it is coming to an end.”

Not long after Hardin hung up with his bartender, he received a text from another business-owner friend, putting a fine point on Friday’s headlines.

The implications are wide reaching. At TBonz, Mark Cumins was wrestling with them. Personally, he knows that he’ll be fine. A native of Augusta who now resides in Charleston, S.C., he has been in business for 34 years and has built a mini-empire, with 23 restaurants in Georgia and the Carolinas. He’s not worried about himself. But he is concerned for others. For fellow restaurateurs and business owners. For his staff at TBonz, who look forward to Masters week each year, and not just for the tips and the time-and-a-half wages. 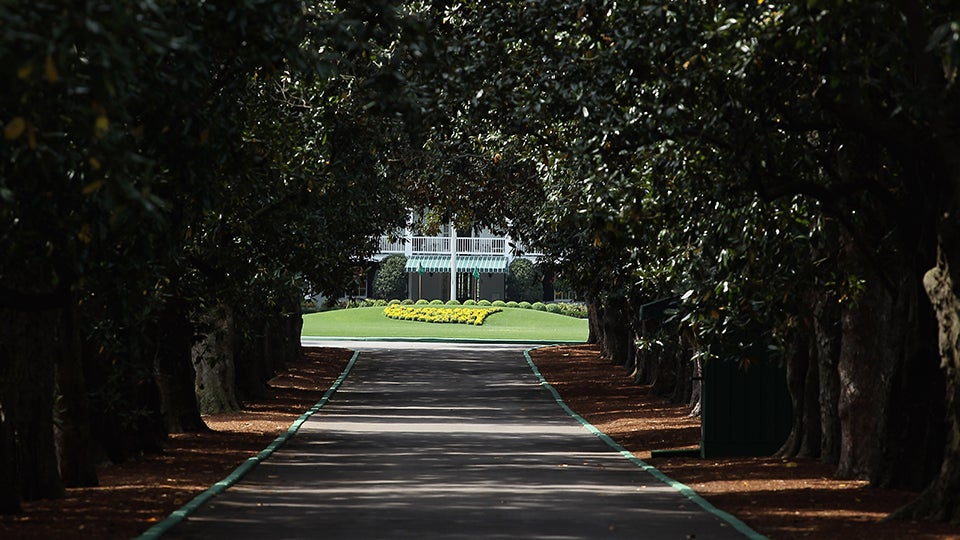 Tournaments
Masters class: Your guide to the premium Augusta experience

“Hospitality is big in Augusta,” Cumins said. “When people say, ‘My pleasure,’ that’s not lip service. They mean it. The tournament is a great annual get together for us all. People love it for all kinds of reasons.”

There was no way around it. The absence of the Masters would hit hard in April. Cumins said he was intent on softening the blow.

“We’re going to find a way to take care of our people, even if it means my partner and I have to pony up out of our own pocket,” he said. “Our mission on this earth isn’t about making money. It’s about being responsible to your community, and helping those around you. That’s what God put us here for in the first place, and we’re going to stay true to that.”