Rickie Fowler says Shadow Creek is a good ‘checkpoint’ for the Masters. Here’s why 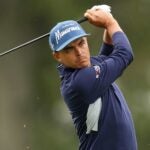 Rickie Fowler is teeing it up at the CJ Cup this week.

The PGA Tour’s stop at the Golf Club of Houston the week before the Masters used to be a favorite event for pros looking to tune up for Augusta National. The club tried to copy Augusta National-like conditions with fast and firm greens, tucked pins, tight run-off areas and little rough.

But the Tour stopped going to the Golf Club of Houston after 2018, and this year the Masters is in November, anyway. But apparently Shadow Creek, which received a late nod for a Tour event this fall, will help players prepare for Augusta National (which begins four week from today) too.

“I think this is actually a great place to kind of have a little checkpoint of where things are leading up to Augusta,” Rickie Fowler said on Wednesday, speaking to the media at the CJ Cup, which was moved from its usual spot at Nine Bridges in Korea to Shadow Creek in North Last Vegas due to the pandemic. “These greens could be fairly similar in areas to what we may see at Augusta with what they’re capable there with SubAir as well as here. The greens are very firm as of Monday starting into this week, I’m not sure where they’re going to take them. Greens are rolling perfect. I think something, two similarities we may see at Augusta.”

“I think conditions could be very similar,” he continued. “And honestly, I don’t think we’ll really know until Monday, Tuesday of Augusta what we’re really in for just because no one’s really seen the golf course in November, how it could play, how much — how early they were able to get started as far as the overseed and course prep.”

“I was saying yesterday with how good the greens are here and how slopey and how fast and how the course is set up — it’s not a bad place to prepare for Augusta,” Rory McIlroy said. “It’s bent, the same conditions you’re going to get there in terms of grass anyway. Climate’s going to be a bit different, but it’s not bad preparation. Obviously it’s on the other side of the country, it’s not as close, but when you think about the courses that we play leading up to Augusta, they’re all Bermuda for the most part. It’s Florida, it’s different, right? It’s a different test and a different setup. I think here this week and Sherwood next week, I think that’s going to be a lot of guys’ last event before Augusta and I think they’re going to be two good courses.”

A November Masters is an unknown for everyone. No one will know for sure what’s going to happen for another four weeks.

“As we all know, Augusta, they can make miracles happen,” Fowler said. “So I’m expecting to see an awesome place as normal, but it is going to play differently from what we see in April.” 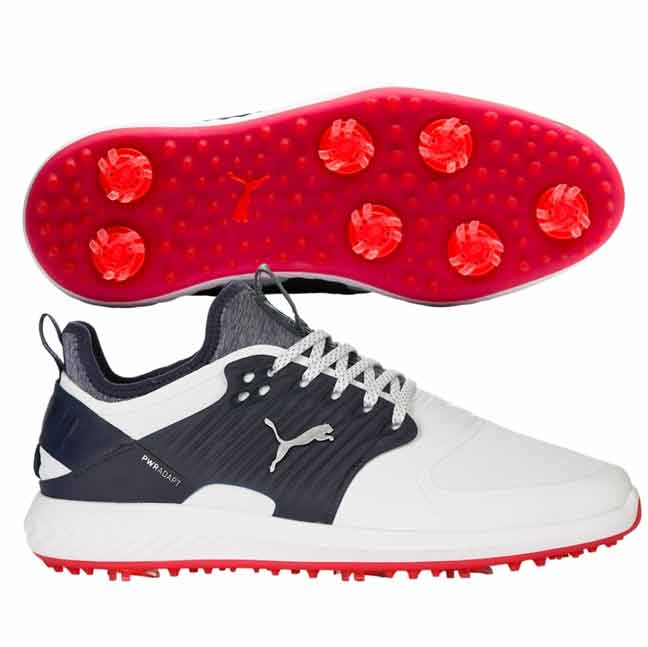