Why Patrick Cantlay is a smart Masters pick (and, no, not only because he just won) 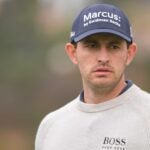 On Sunday, Patrick Cantlay picked up his third PGA Tour title at the Zozo Championship.

We gather here today to celebrate the man and the legend, your more-than-likely Masters 2020 contender, Mr. Patrick Cantlay!

No, this is not just the post-Zozo high talking, impressive though Cantlay’s win at last week’s Japan-meets-L.A. stop was in the Sherwood forest. Dude beat Justin Thomas and Jon Rahm up close and Bubba Watson and Tony Finau, too. Isn’t obvious that if Bubba or Tony or Rahm or Thomas doesn’t win the Masters this year, it will surely be Patrick?

You know Cantlay is going to be a reluctant star at the Ryder Cup next September at Whistling Straits. He’s like Steve Stricker (unflappable) with more firepower. He loves fast, sloping greens. You want a guy who’s going to get the job done, no histrionics? Cantlay, Cantlay, he’s your man. And there the chant stops.

Tom Kite (among others) once said you must lose a major before you win one. That of course is not a literal truth but it is difficult to win a major the first time you contend for one. Cantlay, smart and methodical but also somewhat intense, surely learned from the 2019 Masters.

Let’s go to the time machine. On Masters Sunday last year, Cantlay got to 12 under par with an eagle on 15. All he had to do on 16, the last par-3, was hit a hard drawing short iron into the middle of the green and watch the ball drift on down the slope to a place where you have a chance of making a birdie 2.

What you learn from experience is that when the air of contention gets thin, hit it hard and let it draw. That tee shot on 16 is the last even semi-easy shot on the course. Unfortunately for Cantlay, he shoved his tee shot right there, made bogey. And then seemed spent. He made a letdown bogey on 17 and a par on 18. Had he played the last three in one under, he would have posted 13 under. Tiger Woods won at 13 under. Live and learn.

After a third-round 64 at Augusta last year, Cantlay, who has a quiet sense of humor, said, “I forgot to birdie the easy holes.” Sixteen on Sunday is, weird to say, almost easy.

Last year, after Cantlay won the Memorial, Jack Nicklaus said, “I think Brooks plays much like you do. Brooks is a strong player, plays hard and doesn’t back off. I haven’t seen Patrick back off. He plays pretty aggressively.” Well, Cantlay would love to have that tee shot on 16 again, and be more aggressive with it. But that’s what’s great about being 28 and being fully exempt and knowing you’re going to play in all four majors, at least in a normal year. He seems older because he turned pro after two years at UCLA, and because of his mature manner. He’s 28 going on 38. Nothing wrong with that. You could say about the same for Jordan Spieth — 27 going on 41.

Smart wins at Augusta. Jack Nicklaus, Tom Watson, Tiger Woods, Ben Hogan — three of the most calculating, smart golfers the game has ever known and all played Augusta National in a calculating way. Cantlay comes out of that tradition, a big-time talent who plays smart golf, who learns from his mistakes.

Thomas and Rahm were in the day’s last group at the Zozo. Cantlay was in the penultimate group. He posted 65 and was the leader in the house.

You’re tempted, in that situation, to hangout and watch the last group play in. Fun!

Or, in more regular times, go to the broadcast booth and give your golf hat some airtime. Cantlay’s is stenciled with Marcus. It’s a money management company. Cantlay, asked once for his best money tip, said, “Know where all your money is and what it’s doing.” That’s smart.

Sunday afternoon at the Zozo, Cantlay holed out on 18 and went to the range, in case Rahm or Thomas matched him at 23 under. In case there was a playoff. They didn’t and there wasn’t. But Cantlay was ready if they did. That’s smart. Smart helps. It’s not enough, but it helps.

Need a new driver? Of course you do! 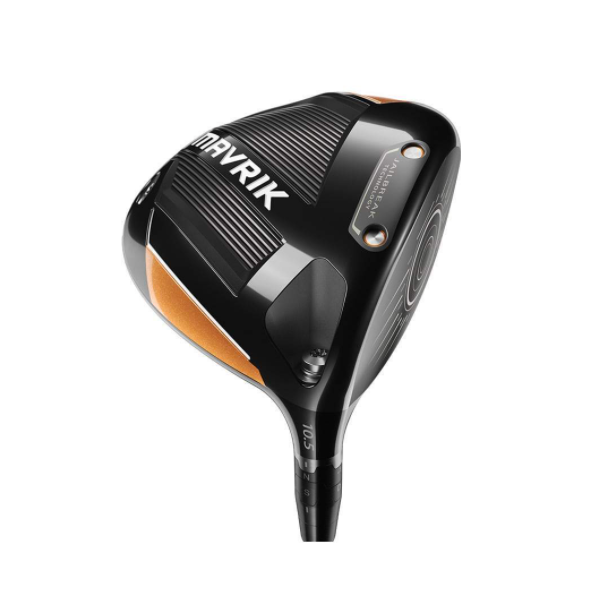