Tyrrell Hatton, his BMW PGA Championship trophy and his hoodie.

Tyrrell Hatton shot a 5-under 67 on Sunday to win the BMW PGA Championship, one of the premier events on the European Tour. Midway through the round, he dropped into a tie for the lead, then peeled off four birdies on the back nine to pull away. The victory came on a Wentworth Golf Club course that he visited as a kid. Good stuff!

During Thursday’s first round, Hatton wore a blue Adidas hoodie. He shot a 66. “Route 66 to start @BMWPGA. Who’s rating the hoodie?” he tweeted. As of Sunday afternoon, 94 people rated it.

During Friday’s second round, Hatton wore a black Adidas hoodie. He shot a 67. “I see so many of you are loving the @adidasGolf hoodie I’m wearing this week. To celebrate, @adidasGolf are going to send 10 of my followers this hoodie. Simply comment below with your size and I’ll pick 10 of you at random,” he tweeted. As of Sunday afternoon, about 13,800 people commented.

During Saturday’s third round, Hatton wore a white Adidas hoodie. He shot a 69. “Saturday feels,” he tweeted. As of Sunday afternoon, 109 people felt it.

During Sunday’s final round, Hatton went back to the blue. “Well, I only had three color options,” he said. “So I shot my lowest round in all navy over the three days, so I thought I’d go for all navy again.”

The hoodie was not exclusive to Hatton at the BMW; a few others were wearing them. The hoodie has not been seen just overseas; Justin Thomas, notably, wore one at the Genesis Invitational back in February. The hoodie is not just for the men; a few players at this week’s KPMG Women’s PGA Championship are wearing them.

But in a sport steeped in its tradition of collared shirts, Hatton’s hoodie is akin to Obama’s tan suit or J. Lo’s deep V dress in terms of talk. (Seriously, search for any combination of golf and hoodie on Twitter.)

The hooray for hoodies crowd:

The hoodies are hideous crowd:

Hatton has read the comments. Golf should let its hair down a bit, he said. Or cover it up with, well, a hood.

“It’s interesting, obviously it creates a bit of a – what’s the word for it – I can’t think of the word now. People are split. They don’t know if they like it or not,” Hatton said Saturday.

“Anyway, I think it’s a cool thing that people are talking about it, should be open to the idea of creating a more open kind of sport rather than – don’t want it to be kind of snobby. I think you need to move on from that. It’s comfortable when you play golf in it and it looks good, then I don’t see an issue.”

(I’m glad we’ve got all of our other issues all tidied up to clear the decks for this one!)

It’s a shirt with a hood to wear when it’s colder. Makes sense. Should professional golf have a dress code? Yes. Other pro sports do. And other professions do. Have these dress codes changed over time? Yes. Should golf beyond the pros embrace change? Yes. And it has. I don’t see a whole lot of people disliking their bigger drives with their bigger drivers.

The hood is good. 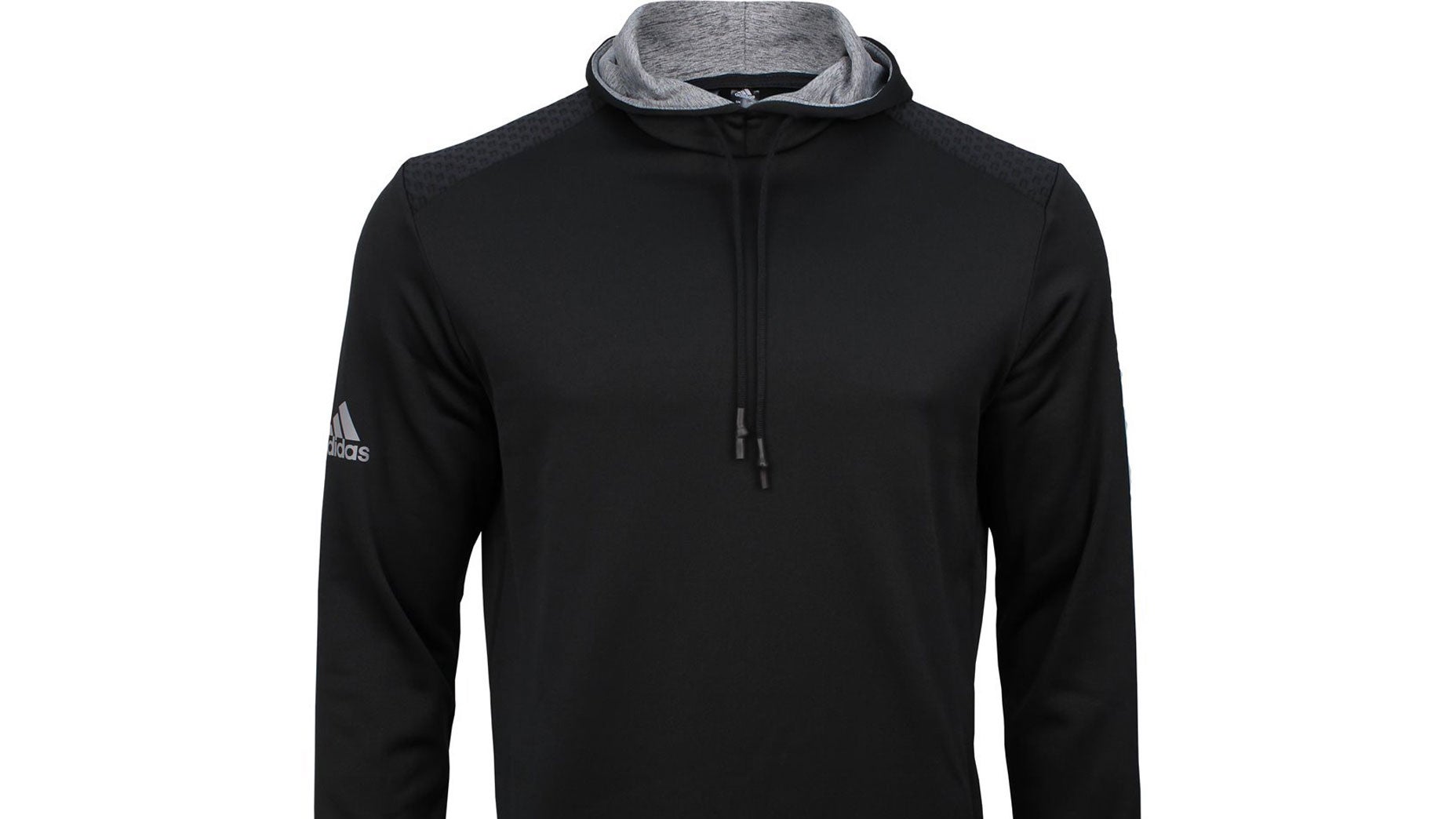