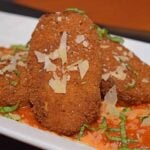 Chef Bevel's fried mozzarella first appeared on the menu as a temporary special. Now, removing the starter would cause a riot.

At Rio Secco Golf Club, in Henderson, Nevada, home of the Butch Harmon Golf School, tinkering doesn’t happen only on the range. In the kitchen at Janelas, the club’s relaxed, dark-wood empaneled restaurant, Executive Chef Brandon Bevel and his staff are constantly tweaking and fine-tuning, perfecting old recipes and testing new ones.

A little more than a month ago, Chef Bevel turned his hand to something different: he decided to start making his own mozzarella. Like a swing change, it took some time to master. But there’s no questioning the results.

Fried house-made mozzarella sticks first appeared on the menu in late summer as a trial run, an appetizer listed as a temporary special. Now, removing the starter would cause a riot. Given the strong feelings the dish arouses, it’s worth recounting how it’s made.

Chef Bevel starts with whole milk mozzarella curds, which he blends with whey, then heats, stretches and kneads until it reaches that perfect pliancy that we all know and love in mozzarella. Next comes battering in herb-seasoned panko, ground to the consistency of Italian breadcrumbs. Into hot oil the breaded mozzarella goes, and out it comes a short while later, its creamy insides coated in a crisp and golden sheath. Tomato sauce provides a tangy counterpoint, with shaved parmesan and basil to enhance the flavors.

And there you have it: a top-notch appetizer, and a palate-teaser for more deliciousness to come. Plans are in the works at Janelas to add a wood-burning pizza oven, a robust medium for the use of mozzarella. Already, Chef Bevel finds himself daydreaming of other ways in which he might showcase his house-made cheese pizzas. Pastas. Salads. Roasts. The possibilities are endless. Expect lots of tinkering, but don’t look for any changes to the fried mozzarella sticks. The chef and his team have that one down. 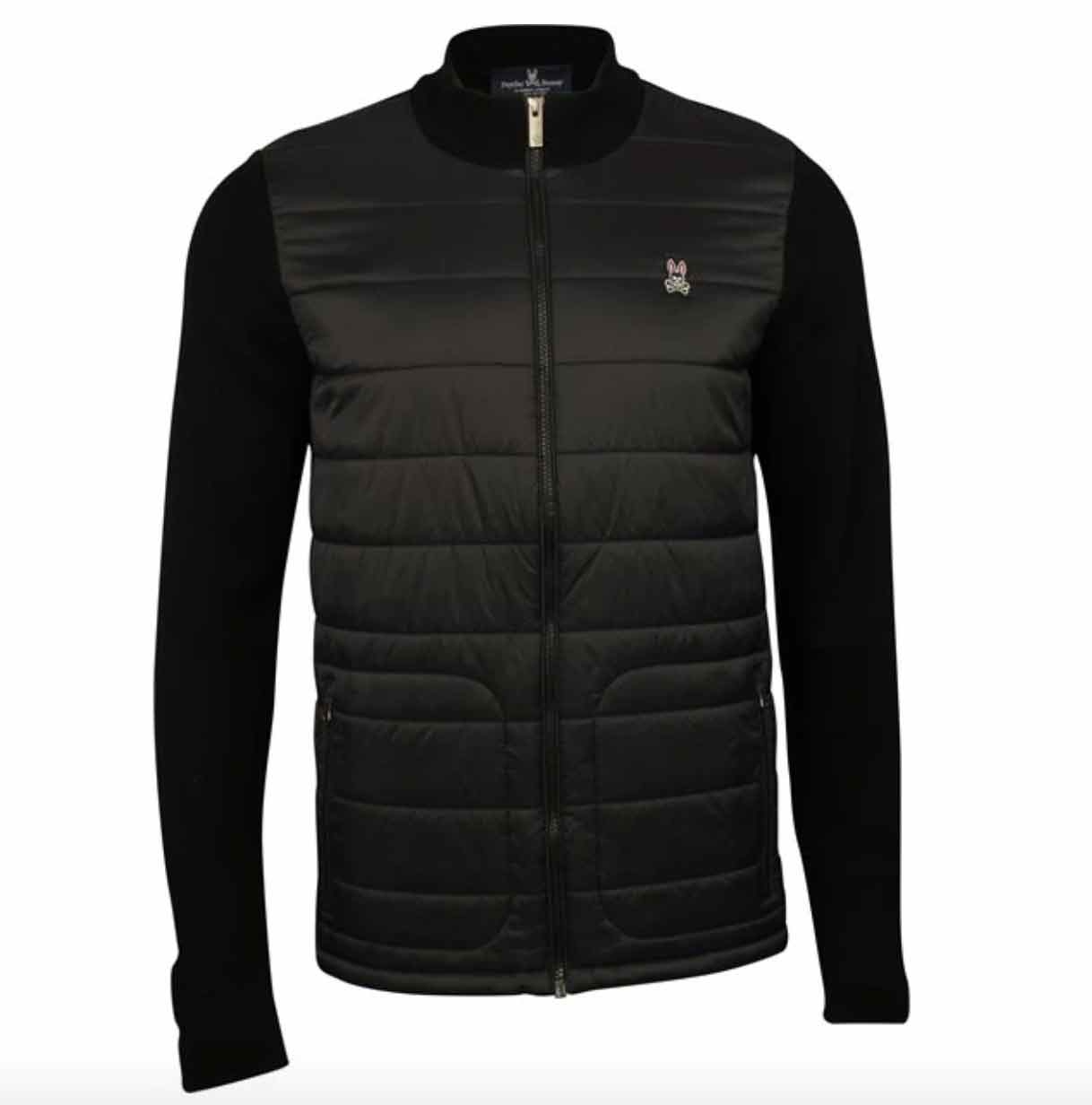 How to make the perfect Irish coffee, according to a golf club chef