The best Masters books: 8 great reads about Augusta National and the Masters 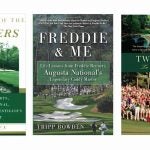 Ready for the Masters? Then it's time to read up on its history.

These are the best books about Augusta National and the Masters, according to GOLF.com and GOLF Magazine writers. This list covers nearly everything from the Masters’ historic beginnings to Jack Nicklaus’ 1986 win and more. Each one will certainly enlighten and entertain golf fans. 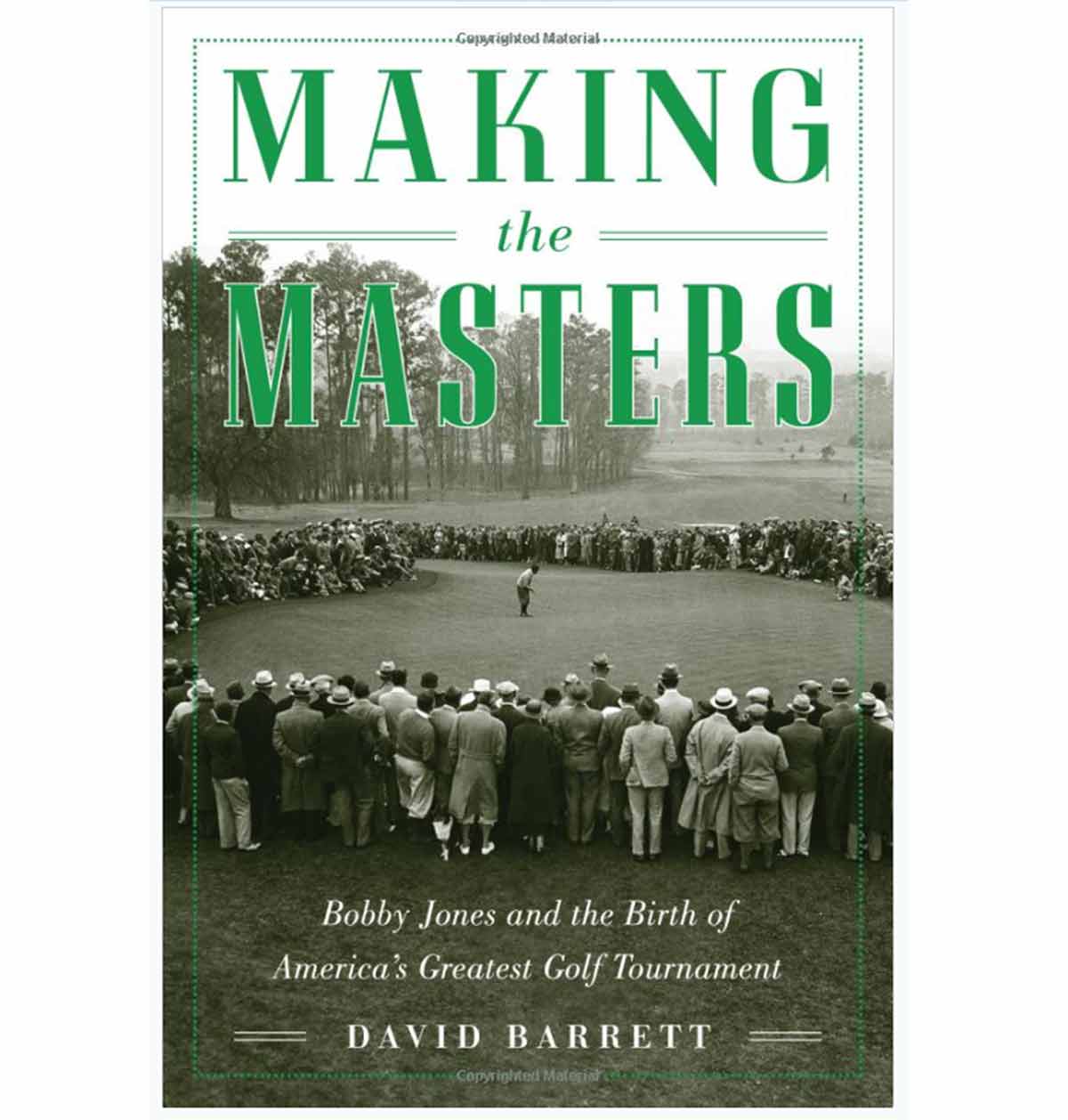 Making the Masters: Bobby Jones and the Birth of America’s Greatest Golf Tournament, by David Barrett

$14.99
Author David Barrett embraces Jones, Roberts, the genesis of Augusta and the beginnings of the little golf gathering held there every April. Once again, his blend of narrative and research gives the past real presence.
Buy now 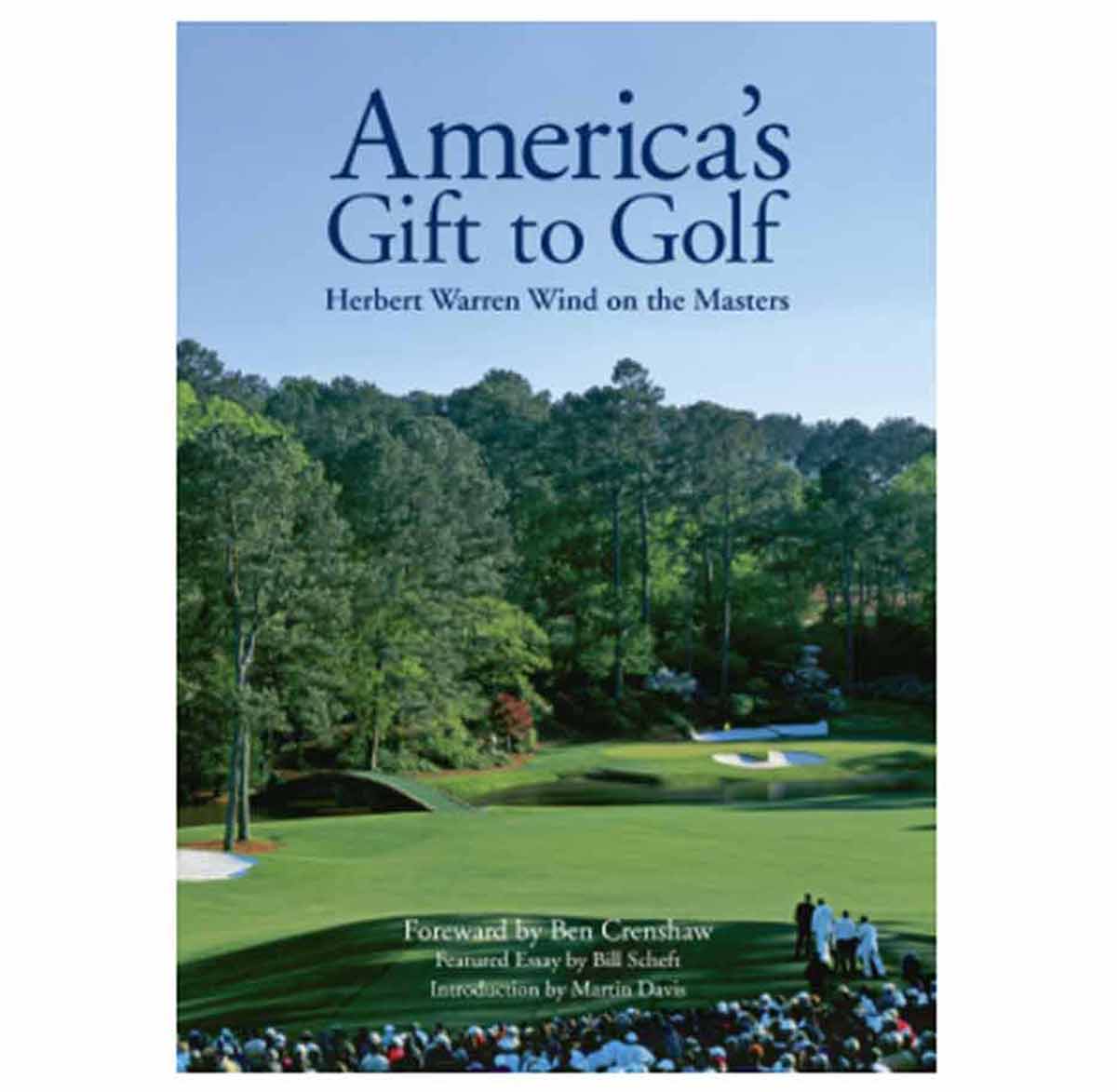 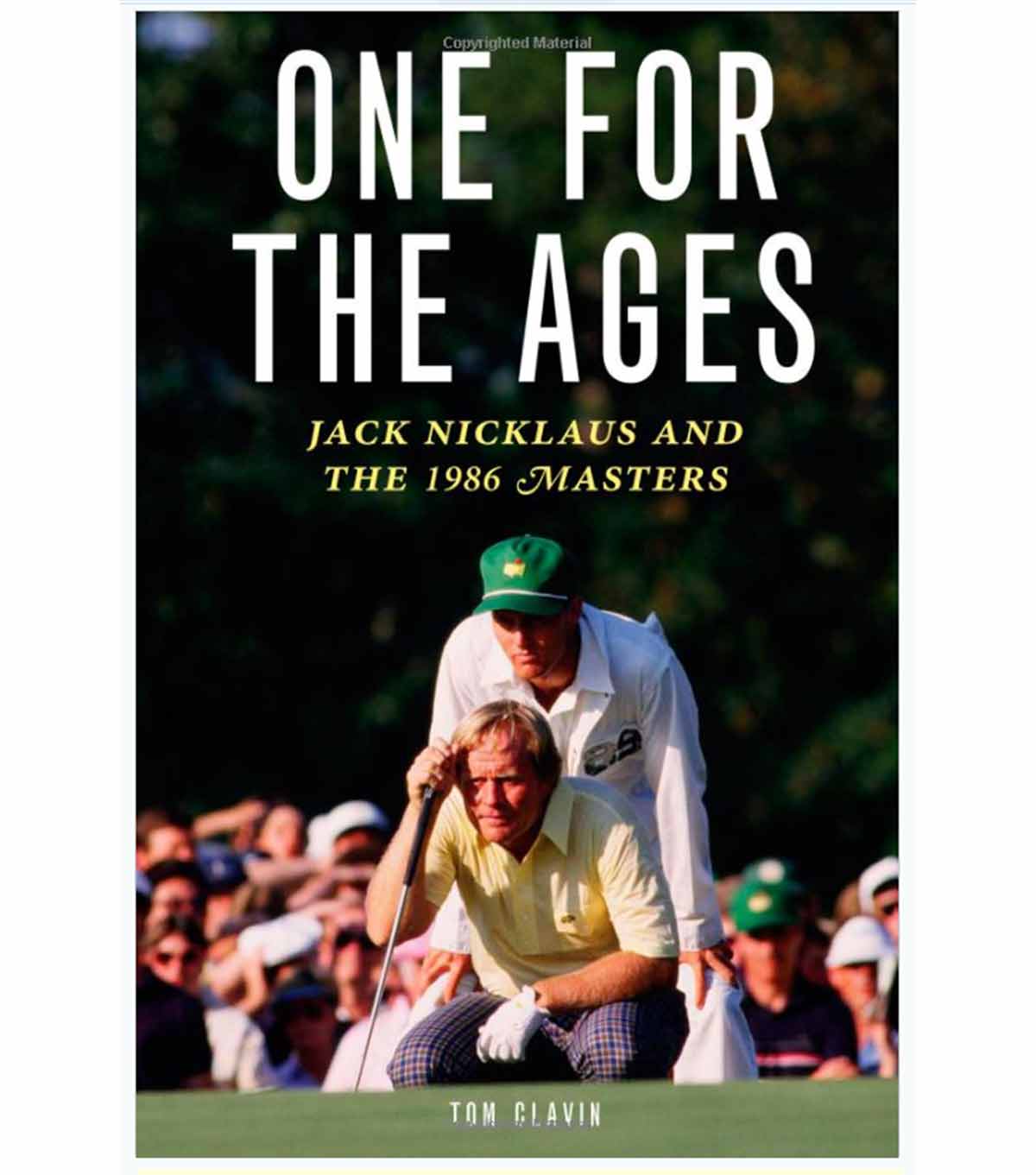 One for the Ages: Jack Nicklaus and the 1986 Masters, Tom Clavin

$22.33
Author Tom Clavin marks the anniversary of Jack’s 1986 win with a mix of Masters’ history and a re-creation of events, building his retelling of the Nicklaus ascension on contemporary reportage and the recollections of a few key players.
Buy now 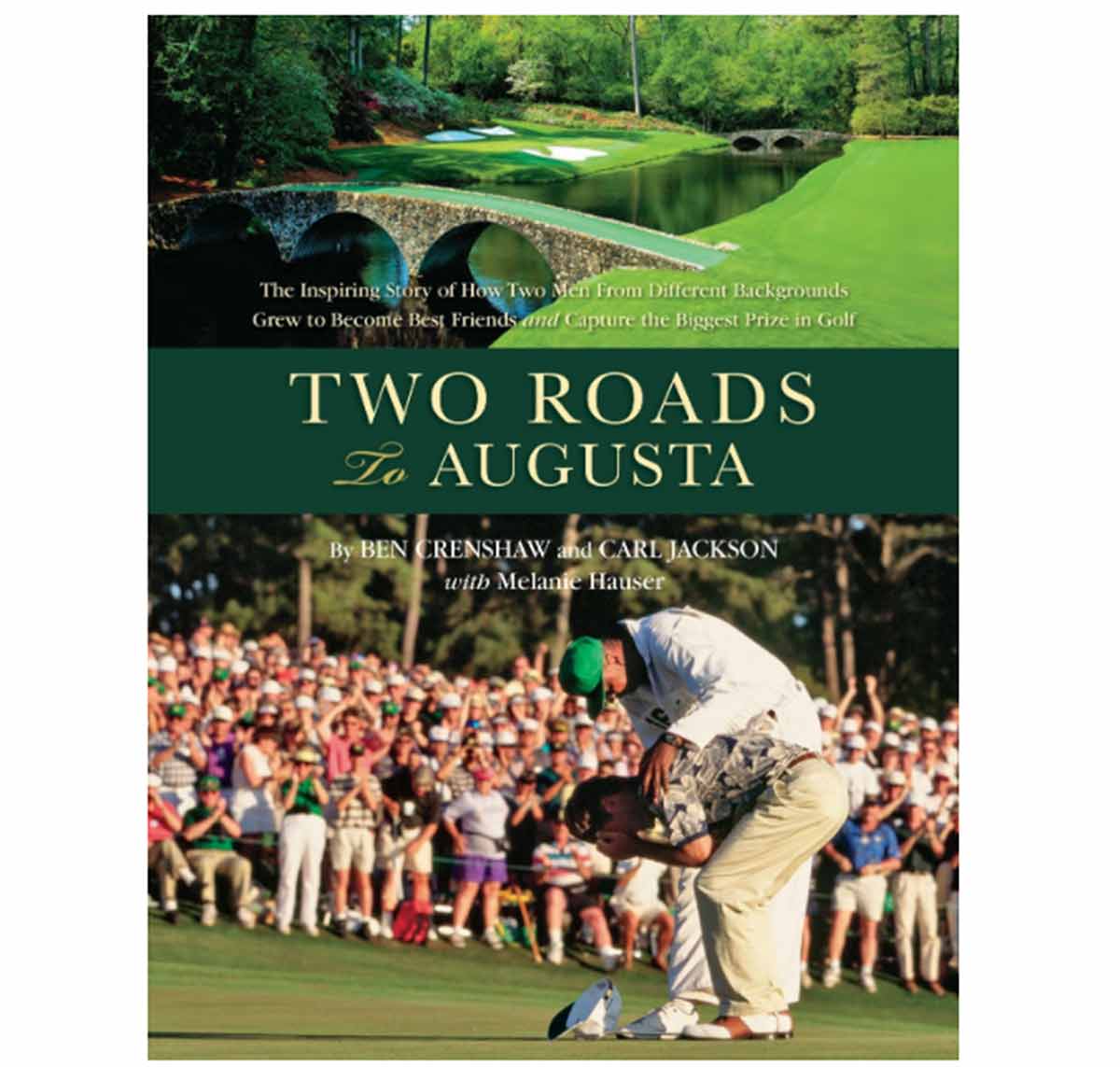 Two Roads to Augusta, by Ben Crenshaw and Carl Jackson

$101.02
Jackson consoling a victorious Crenshaw at the 1995 Masters just days after the death of Crenshaw’s beloved mentor Harvey Penick is one of golf’s most iconic; so is the abiding relationship between Ben and his Augusta caddie.
Buy now 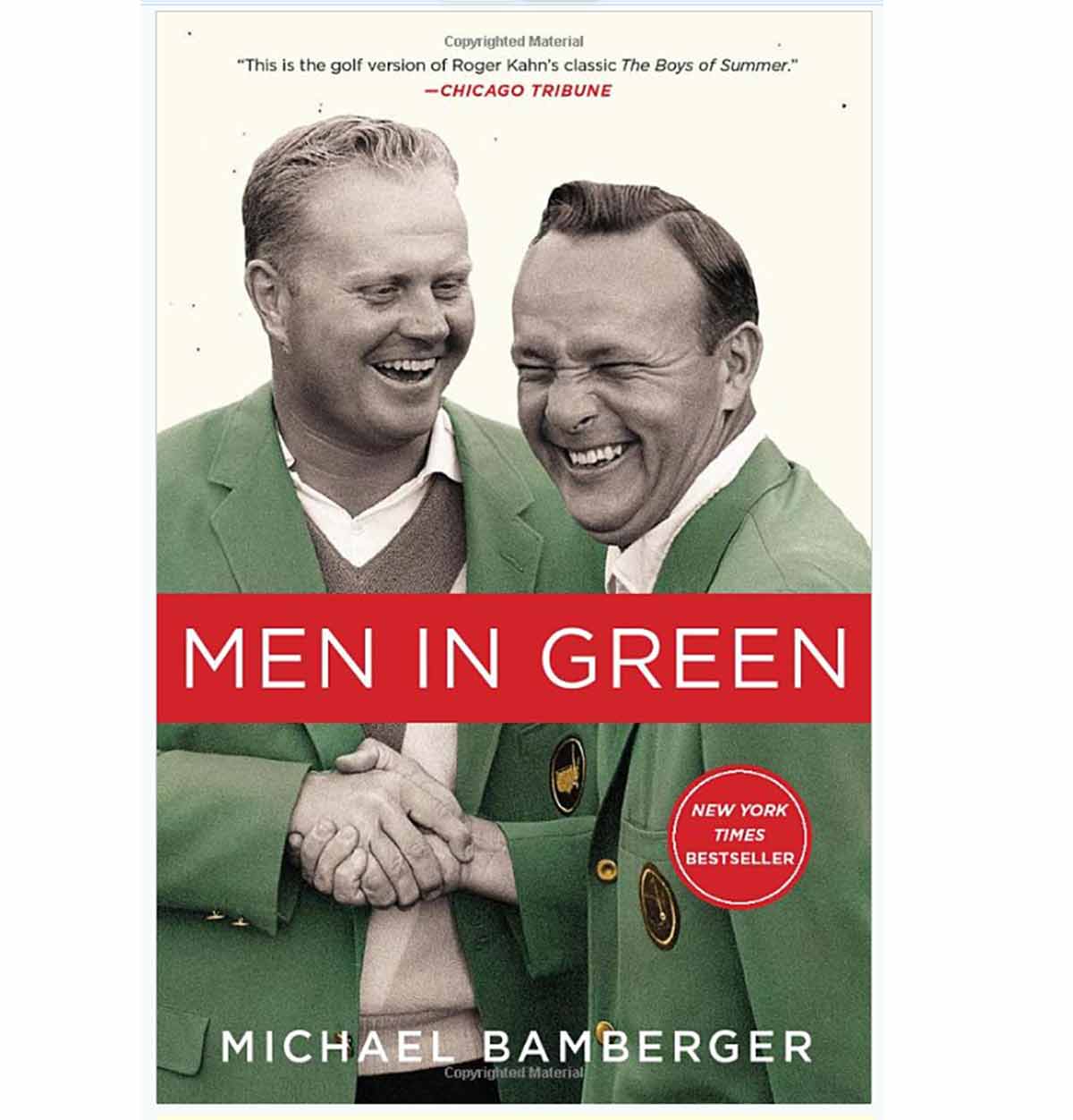 Men in Green, by Michael Bamberger

$12.59
GOLF staffer Michael Bamberger pulls back the curtain and captures golf and Masters legends — Arnold Palmer, Jack Nicklaus, Hale Irwin and others — as they actually are. Men in Green is as authentic as the Masters itself.
Buy now 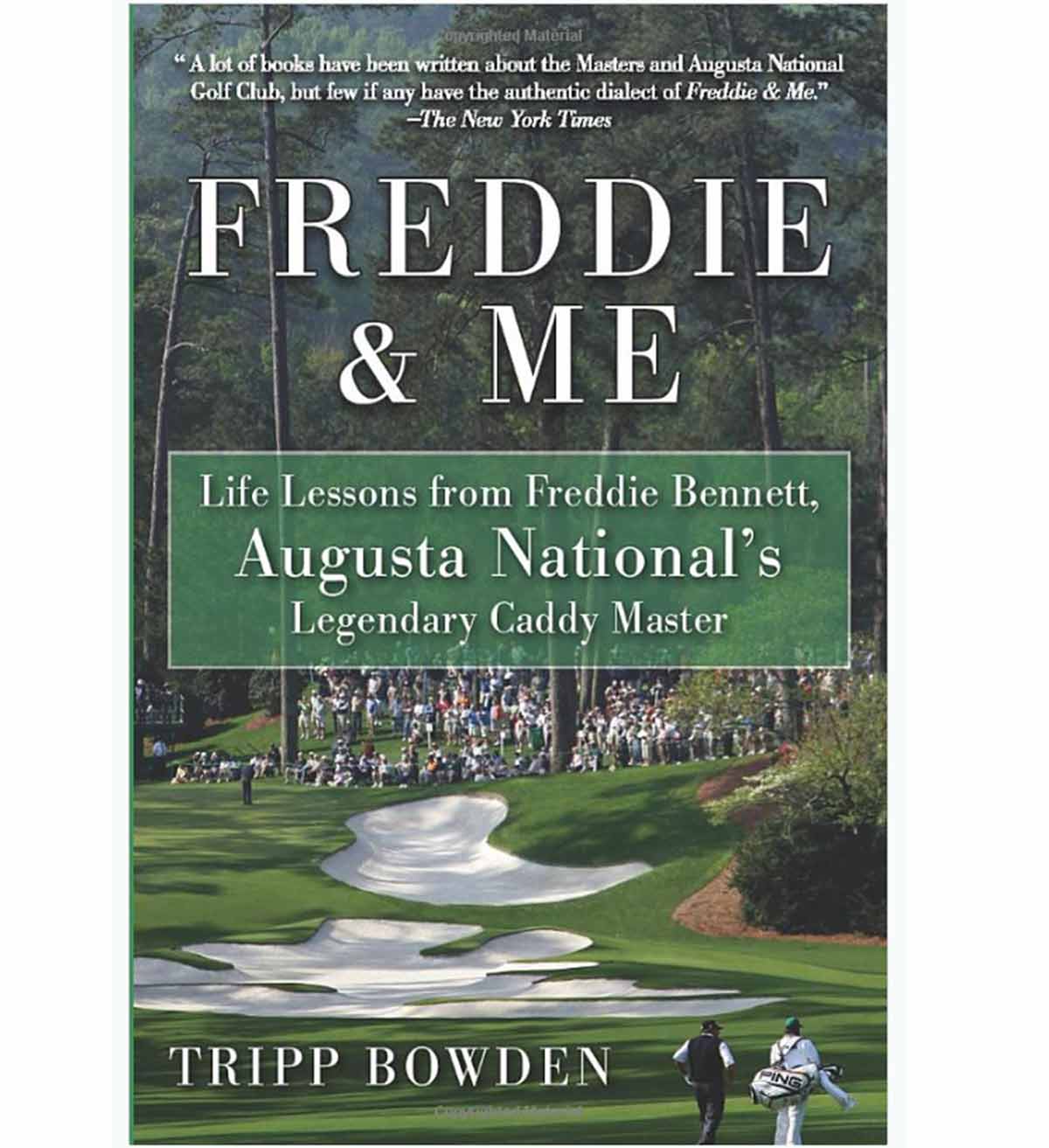 Freddie & Me, by Tripp Bowden

$14.95
This coming-of-age tale of the first full-time white caddie in the club’s history succeeds on many levels. It’s replete with always entertaining caddie yarns. It’s also a classic tale of a young man and his street-wise mentor.
Buy now 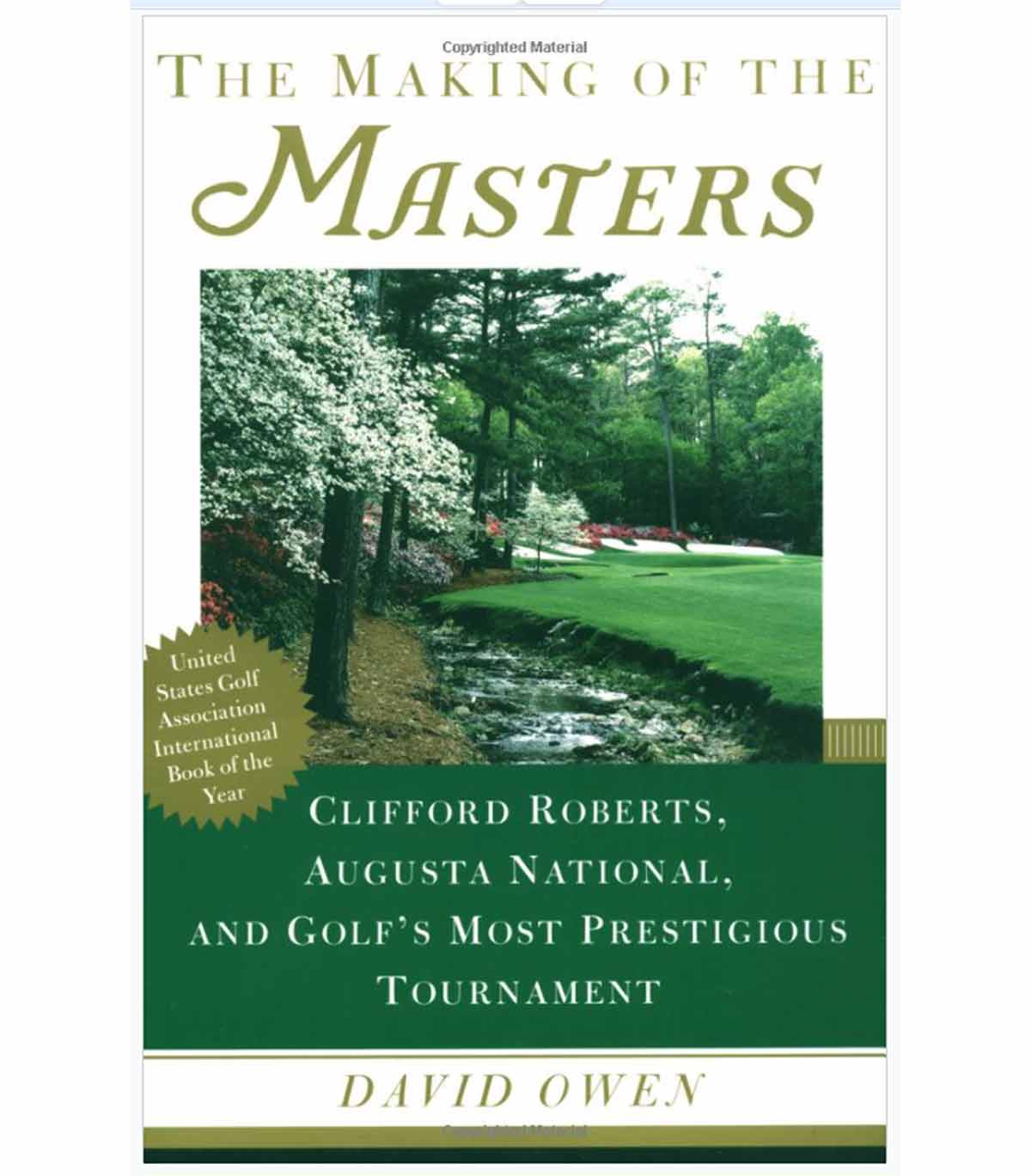 The Making of the Masters, by David Owen

$16.99
Author David Owen received access to Augusta National archives and records to tell the story of how the prestigious club, and tournament, came to be. An enlightening look at the club’s early years, founding and beyond.
Buy now 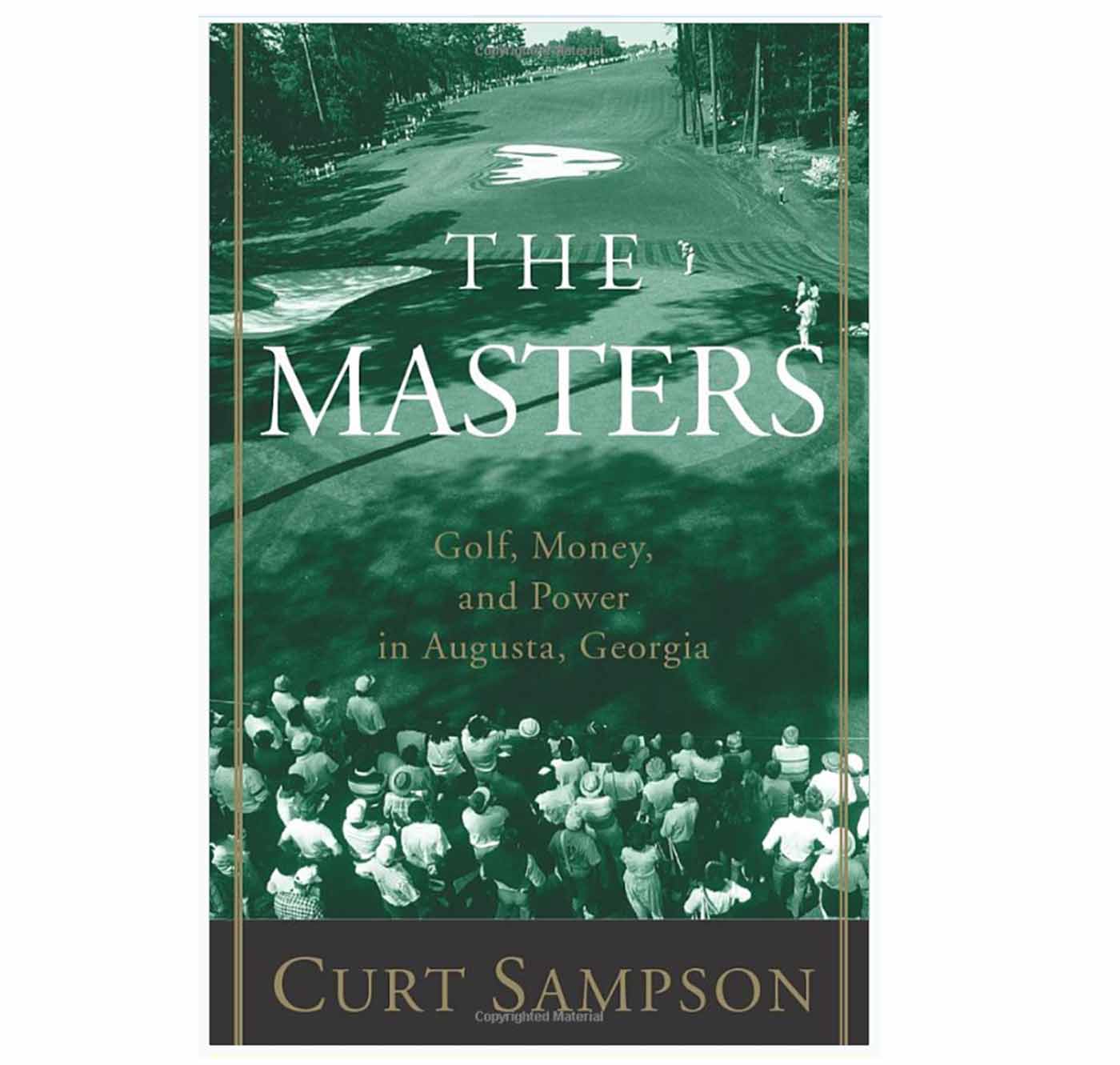 The Masters: Golf, Money, and Power in Augusta, Georgia, by Curt Sampson

$11.63
Founder Clifford Roberts, a New York stockbroker, still seems to run the place from his grave, says the author. An elusive and reclusive figure, Roberts pulled the strings that made the Masters the greatest golf tournament in the world.
Buy now