A scientifically-proven swing thought to boost your clubhead speed 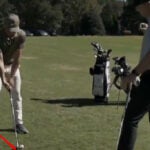 How you take your club away can help increase your swing speed.

Clubhead speed. Ever heard of it? Of course you have. It seems it is all anybody talks about nowadays — and for good reason. Golf’s mainstream thought these days is that hitting the ball longer is the easiest, most reliable way to shoot lower scores, and the bomb-and-gouge attitude crescendoed during Bryson DeChambeau’s Winged Foot U.S. Open victory this year.

But in many ways, the quest to gain more clubhead speed is an easier one for professional golfers than recreational ones. Everyday golfers are not young, elite-level athletes who can devote entire weeks and months to gaining a few extra miles an hour in their swing. Sure, there are some low-hanging fruit ways golfers at home can give their distance a boost — like getting properly fit for a driver (talk to the good team over at our sister-company True Spec for help with that) — that most pros already do. But often it’s the subtle changes in technique that can yield some great results. 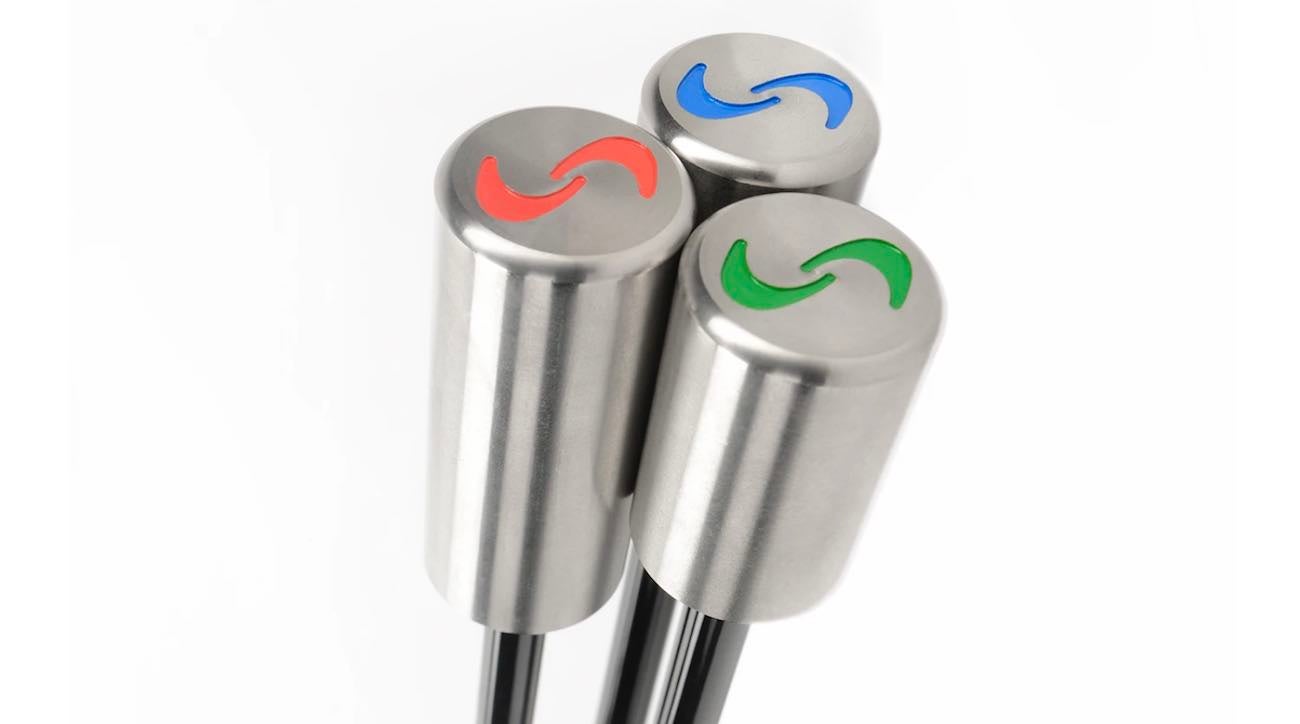 “I’ll literally stand on it,” Tattersall demonstrates, to get his point across.

But even though you’re feeling as though the clubhead is stuck in the ground, you still need to start your swing. So what do you do?

“You’re not going to gently pull it,” he said. “Your job is to try to rip that clubhead out of the ground as fast as possible … if you’re trying to pull something out of the ground, you’re going to push into it first.”

Why would that help boost your clubhead speed?

It may seem a little counter-intuitive, but Tattersall’s advice is grounded in the latest golf science. As renowned biomechanist Sasho Mackenzie explains here, a really effective way of using your body to generate force is to use “counter-movements,” which can be as simple as thinking about the way people jump. If your goal is to jump as high as possible ‘from a standing position, you’d start by squatting down and launching yourself up. That initial squat down — even though your job is to jump up — is a counter-movement.

In golf, your backswing is your counter-movement, which is why it’s important to get the club moving quickly away from the target. Speed accumulates throughout your swing, so the faster you move the club away on your backswing, the faster your club will be traveling as it comes into the golf ball.

“While virtually every golfer will benefit from taking a backswing, most amateurs would require a lot of training to take advantage of a faster backswing, like Rory’s in this case. As one downside, taking a faster backswing could negatively impact your transition sequence resulting in lower clubhead speed and/or directional control.“

Nevertheless, Tattersall’s piece of advice is a good one if you’re a golfer trying to gain a few extra yards, and are looking for something to work on this offseason.