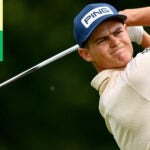 Last week, many golf fans were introduced to golf’s newest bomber: Wilco Nienaber, a 20-year-old from South Africa. When Nienaber turned pro last year, he immediately vaulted to the top of the European Tour’s driving average with a whopping 341-yard average (which is 40 yards longer than the tour average!). At the Joburg Open last week, he smashed a mind-boggling 439 yard average en-route to a second place finish, shooting rounds of 63-67-67-70.

But what’s perhaps most amazing of all isn’t his speed itself, but the fact that his speed looks so smooth. Effortless, even.

If that alone didn’t convince you to buy-up some Wilco Neinaber stock, let’s take a quick look at some of the reasons why Ninaber is able to hit the ball so far, and why we’re going to hear his name a whole lot more moving forward.

1. A new generation of athlete

Speaking on the Drop Zone podcast shortly after his win at Winged Foot, Bryson DeChambeau made a prediction that I think is simple fact: That the kind of bigger, taller, stronger athletes that had been funneled to sports like football and basketball are starting to flood into golf. It’s only a matter of time before we’re seeing 6’7″ athletes on the PGA Tour, he says, which is why DeChambeau so fervently wishes he was taller himself.

Nienaber isn’t 6’7″, but it’s plain for all to see that he’s an elite-level athlete. He stands 6’2″ with long, powerful legs and not an ounce of fat, the prototype for golf’s new wave of athletes with extra biological tools. 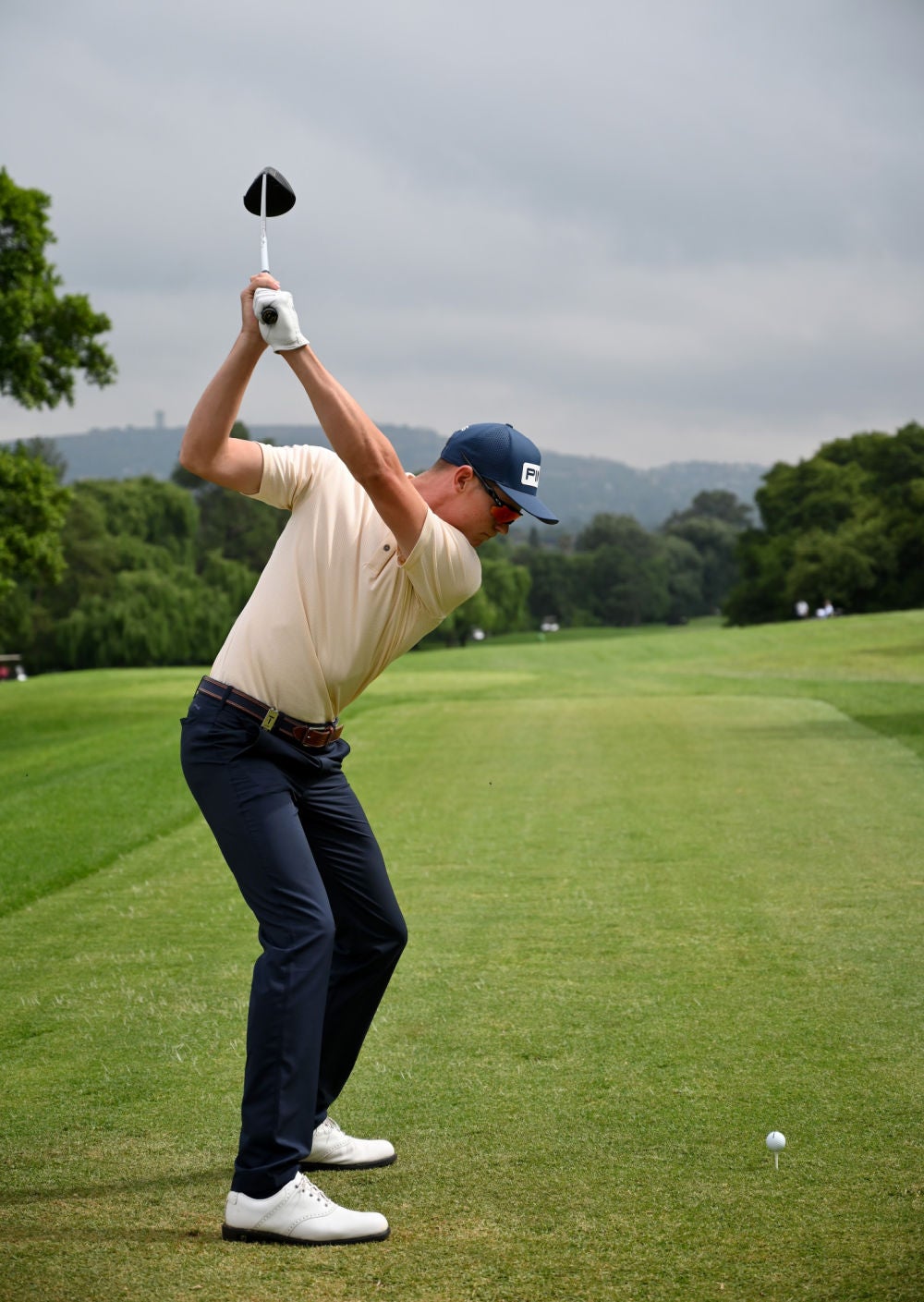 As for how he uses his body; one of the key elements golfers should focus on is how wide his backswing “arc” is. There’s no hint of cheating his backswing turn by collapsing his trail arm — one of the most common “golf swing killers.” His arms are stretched far away from his body, which helps him make a huge shoulder turn. That lengthens his hand path, which is a scientifically-proven way of boosting your swing speed, and allows him to unleash into the ball.

3. He uses the ground 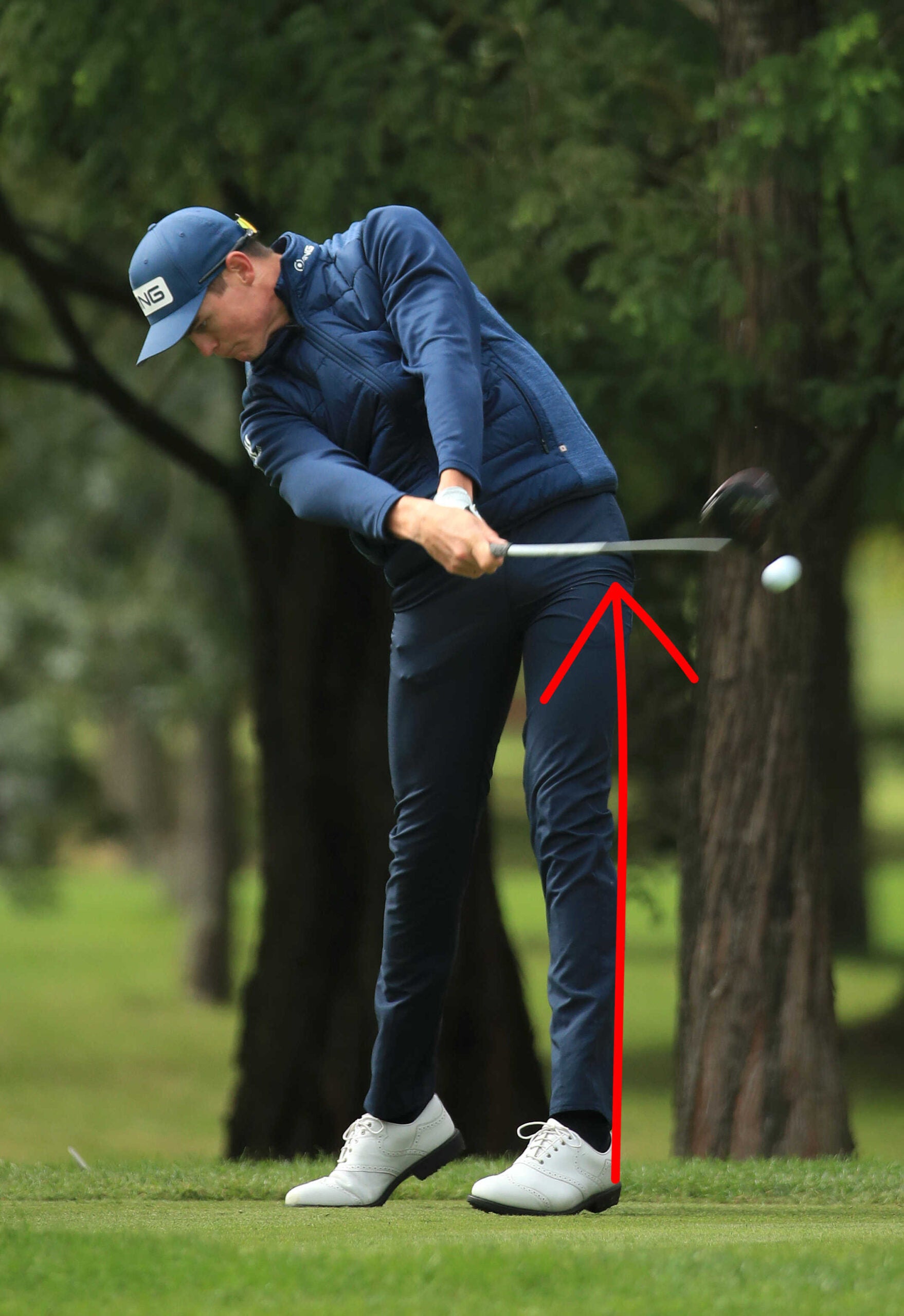 4. There’s more speed in the tank

If you caught Nienaber’s Trackman round from a few months back, you may have been struck by how much speed the South African has in the tank if he wants it. He’s a bit like Tony Finau in that regard; he pretty much cruises at 193 mph ball speed hitting a spinny fade, but can crank up the heat in a hurry when he wants to. It’s a gear not many other golfers have, but one we’ll likely see more of from Nienaber in the future.