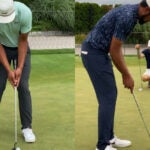 Tony Finau's new putter and technique have transformed his game on the greens.

“Tony Finau’s latest gear change could be a game-changer.”

J-Wall was referring to a new putter that Finau had just put into play — the Ping PLD Anser 2D — and he predicted that Finau was “one strong putting round away from securing his second Tour title.”

One month later, that exact scenario played out at The Northern Trust as Finau fired a Sunday 65 to chase down world No. 1 Jon Rahm and break his five-year winless drought. His new flatstick provided the impetus for the run.

The 31-year-old needed just 25 putts to navigate the greens of Liberty National during the final round, and he holed every putt he faced inside 10 feet. He gained 2.34 strokes on the greens for the round, good for fifth in the field, and ranked 16th in SG: Putting for the week.

“Obviously there’s something there,” Finau said. “I was able to make some clutch putts today, so that’s going to give me some great confidence with this grip and with this putter.”

But the putter switch wasn’t just a magic bullet that served as a cure-all for Finau on the greens. The Anser 2D also allowed him to make a specific tweak to his setup that has made tons of difference.

When Finau switched to the new putter at The Open Championship, he also opted to switch back to using a conventional grip as opposed to left-hand low. He’d putted conventional at various points throughout his career, but with the new putter in the bag, he was able to make a setup tweak that changed everything.

Before switching to the Anser 2D, Finau tended to use an excessive amount of forward press at address. But the new putter has more offset which puts his hands forward at address without the use of the forward press.

“He used to have a tendency to lean the shaft too far forward with his putter, which made aiming and producing the proper roll more difficult,” Finau’s swing coach Boyd Summerhays told GOLF.com. “The toe hang combined with the offset in the new putter has made it easier to start the ball on the correct line with the proper roll — that’s changed everything.”

Now Finau feels much more comfortable putting conventional as he doesn’t need to use as much forward press at address.

The search for a putter and setup that allows the two-time Tour winner to feel comfortable on the greens has been a years-long process, and it’s taken his entire team to find the correct solution. He’s used several putters and grips while on Tour, but nothing has given him the results he needs inside 10 feet.

Finau’s team knew he had excellent touch on the greens, as he’s ranked inside the top-50 in three-putt avoidance each year since 2018. However, that touch didn’t translate to success inside 10 feet — a key stat for players who consistently win on Tour — as he’s ranked better than 50th just once during that same timeframe.

With that data in mind, Finau and Summerhays knew he needed be more precise with his start line on shorter putts. Lag putts need far less start-line precision than short putts, so his aptitude for lag putting coupled with struggling on shorter putts added up.

“He was very aware of his tendencies,” Summerhays said. “So, he was adjusting sometimes a little bit of his reads based on his tendency at impact — maybe a little pull or a little push based on what direction the putt was breaking.” 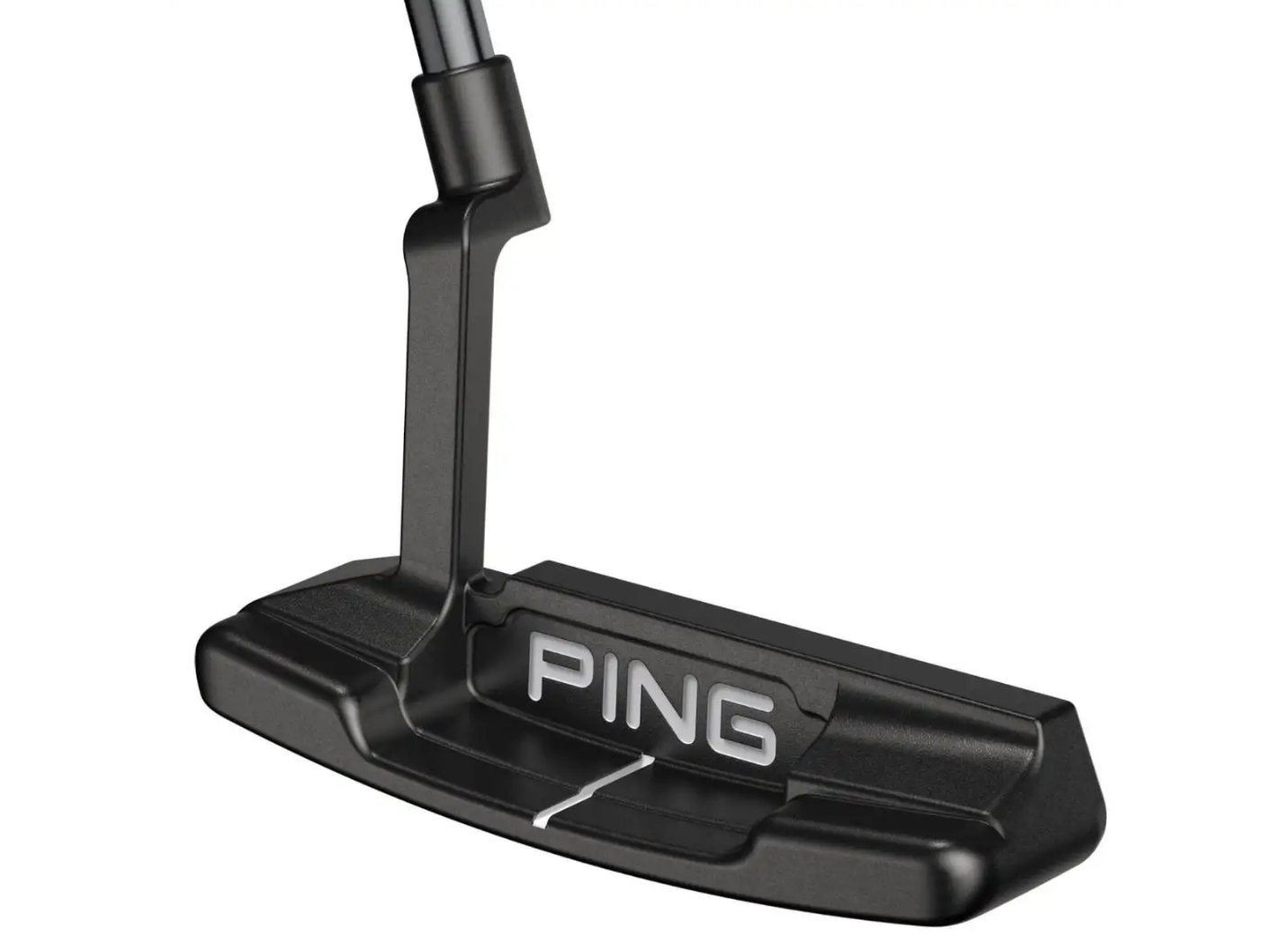 $247
The new 2021 PING Putters are crafted with materials of varying densities that increase MOI and optimize the center of gravity for outstanding forgiveness. The putter’s responsive new Dual-Durometer insert combines a softer front layer for precision on shorter putts, with a firmer back layer to ensure distance control on longer attempts.
Buy Now

With Finau using the Ping Anser 2D and switching back to a conventional grip on the greens, those adjustments are no longer needed, allowing him to trust his reads and start lines more — evidenced by his confidence on the greens in New Jersey.

“Very quickly we saw that all those same drills and time he was putting into the putter started producing much better results,” Summerhays said. “Now, getting his ball to start on a better line — from 10 feet and in, it’s impressive. He sure has improved.”

The changes have already resulted some hardware, and if Finau continues to feel comfortable on the greens, his trophy case is likely to fill up quite a bit.

“Watching Tony make that six-footer at The Northern Trust to get in the playoff was a special moment,” Summerhays said. “I’m always gonna remember that one. All of his hard work paid off.”

Want to hole more putts? Get a putter fitting from the experts at our affiliate company, True Spec Golf.