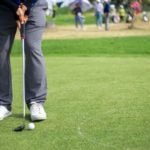 These are the 3 biggest mistakes amateurs make on the greens.

If you struggle with putting, well, you’re not alone. But even if you aren’t a great putter there is hope yet.

One of the keys to improving your putting is being armed with knowledge on why you struggle with the flatstick. It could be mental or physical, but the important thing is diagnosing what it is and working to improve on it. According to world-renowned putting coach Phil Kenyon, there are three main mistakes players make with their putting, which he outlined in a recent Instagram post.

“In my experiences, I see amateur golfers making three common big mistakes that’s causing them frustrations and killing their scores on the golf course,” Kenyon says.

Check out the three mistakes below. 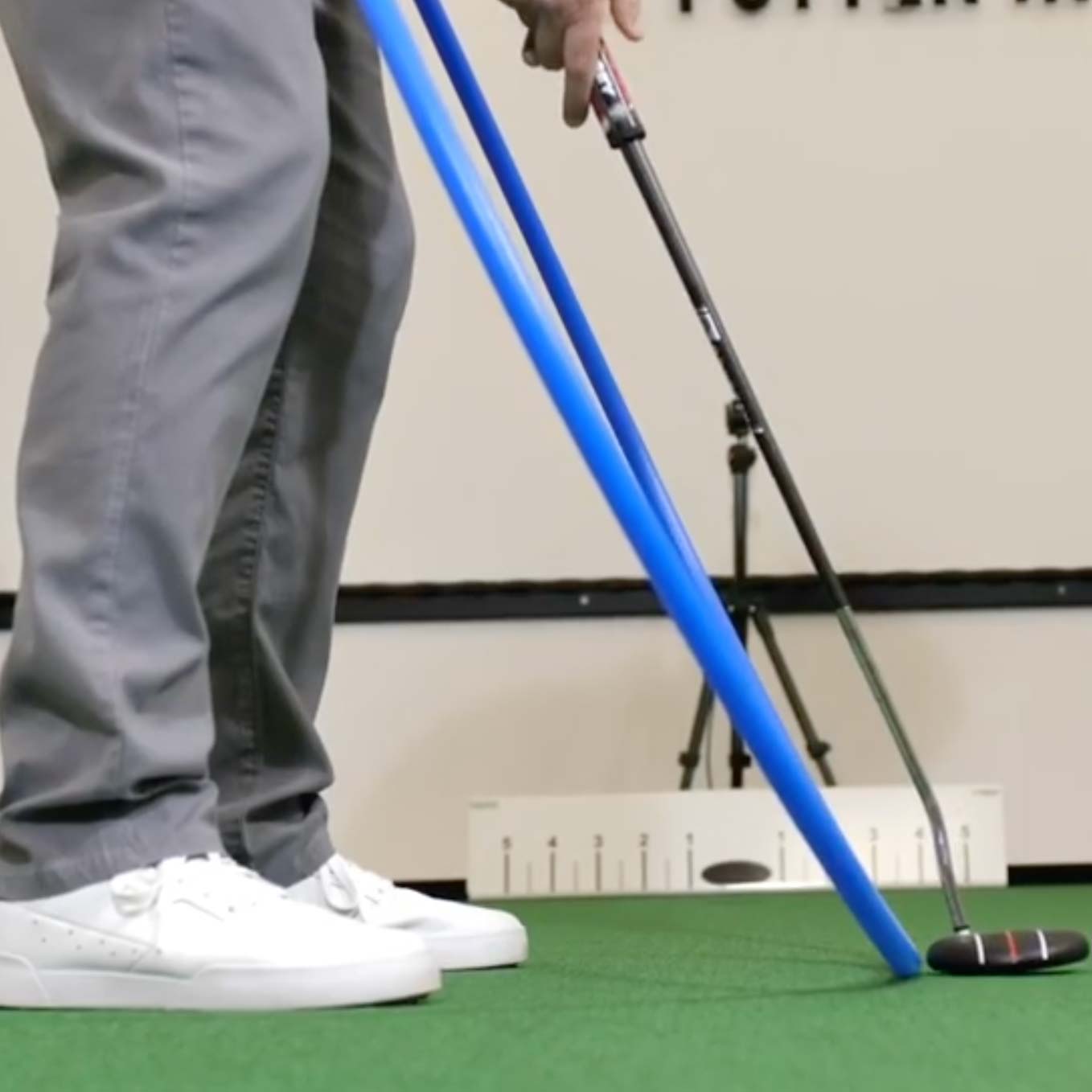 A lot of people just don’t really understand the putting stroke, and this can be a major flaw in their stroke. This often occurs because their advice comes from second-hand information and leads to players working on things that actually hurt their stroke.

“A common poor concept I see is the belief that the stroke should work straight back and straight through,” Kenyon says. “The putting stroke should resemble part of a circle on an inclined plane. Don’t fight the fact that the putter should work on some form of an arc. Worry more about the face angle being square at impact.” 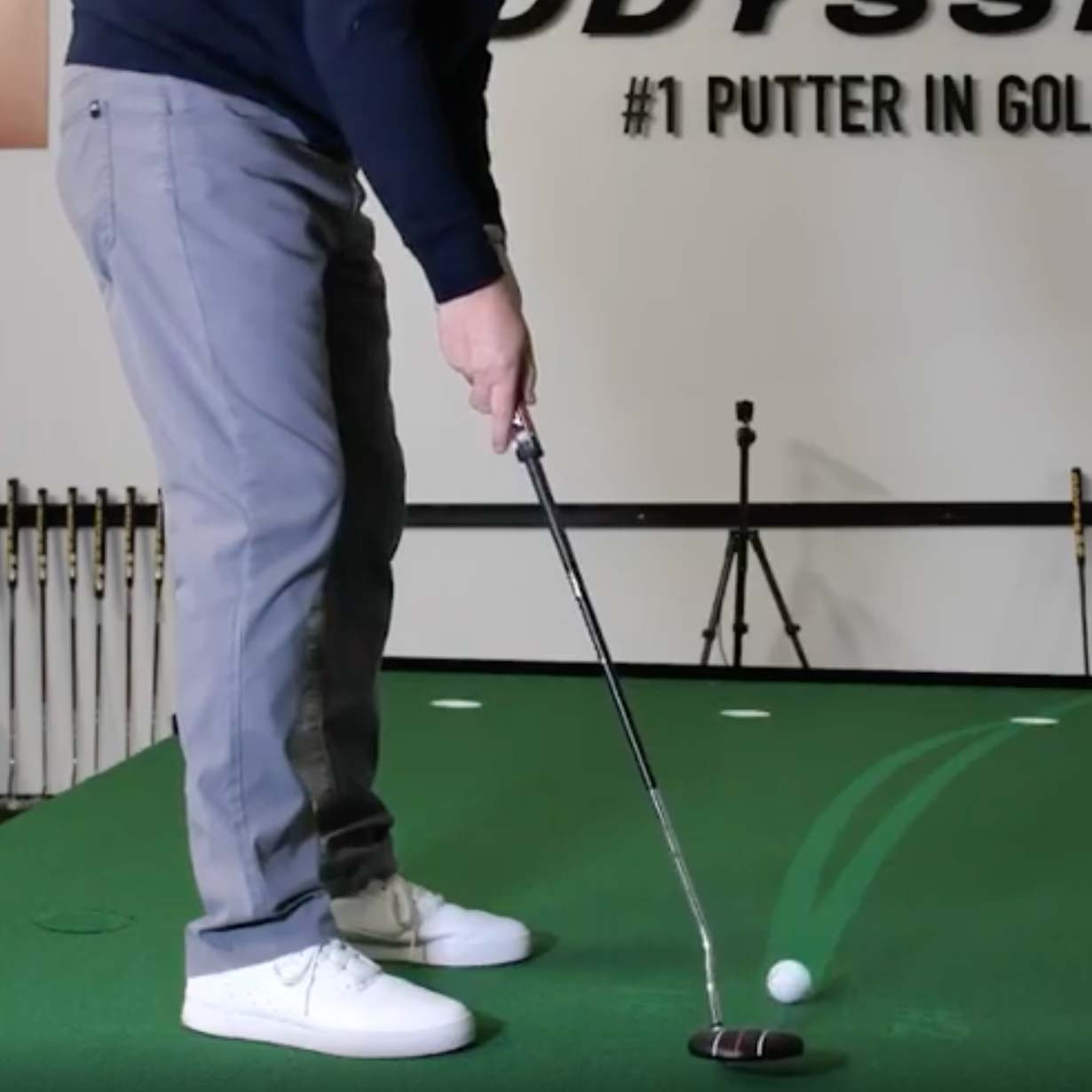 There is a fair bit of technique involved in putting, but a lot of being a good putter is based on other intangibles. Don’t get too bogged down with the technical side of the stroke or you won’t develop other necessary components. Kenyon highlights three in particular:

3. Belief that you are either a good or bad putter

Putting is not a binary skill. There is plenty of nuance when it comes to skills on the green and there is no such thing as a “good putter” or a “bad putter.”

“I’ve helped hundreds of golfers from all abilities to go from being poor putters to go to being great putters,” Kenyon says. “Instead of just accepting that you have a certain innate ability, stop going to hit balls on the range and start spending time on the putting green.”