I took a golf-themed gap year and loved it. Here’s what junior golfers should know about them 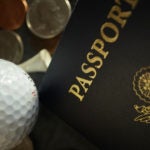 A gap year is a when kids take a year off between high school and college.

With the continued spread of the coronavirus upending plans all across the country — most recently on college campuses, where many schools have announced they’ll be pursuing an all-digital curriculum in 2020-21 — many would-be incoming freshmen are considering taking a gap year.

Gap years, where you take a year break in between high school and university, are pretty common in England, where I’m from originally. I knew pretty early I wanted to take one, and my Mum was very supportive of the idea — which I’m very grateful for — because it was a genuinely beneficial and enjoyable experience. So, with so many incoming freshmen potentially considering one of their own, I wanted to share a few things I learned along the way that could influence your decision to take one, or maybe help inform any advice you give to a loved one considering one themselves.

1. Use it as an opportunity to save some cash

Sure, some well-to-do kids take a gap year, travel and blow through a bunch of their parents’ money in the process. More power to them, but personally, I think a gap year is more rewarding when you have a side-hustle that provides a little bit of dough for yourself. I lived at home during my gap year and caddied during the week, whenever I wasn’t playing in tournaments. My colleague and fellow gap-year taker, Dylan Dethier, wrote about skiing on the side to help subsidize his trip around America.

Look, any money you make on your gap year isn’t going to be enough to retire on, but if you’re smart about it, it’ll certainly be enough to come in handy when you need it. You could put it aside for college, or if nothing else, you could use it to spend on a fun experience for yourself, which brings me to my next point… 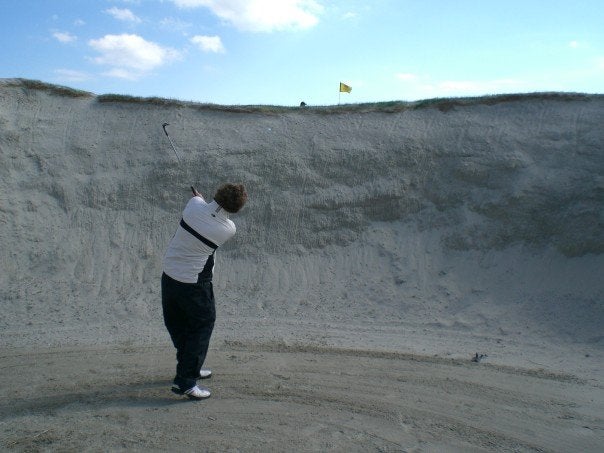 I had a very golf-centric gap year, which is a fancy way of saying I spent a lot of time in my car, road-tripping to and from tournaments. They weren’t huge trips; most of the tournaments were 36 holes, so the majority of my travels were a night or two somewhere within about eight hours of Hilton Head Island, which is where I was living at the time. I’d leave the day before the tournament, try to get to the course in time for a practice round that evening, and usually hit the road after my final round.

At times it was boring — I got to know I-95 really well, with the countless number of trips I made from South Carolina to Florida — but when you’re fresh out of high school and taking trips by yourself, alone for hours in a car, there’s a dual sense of adventure and responsibility. You start thinking about stuff, which is mostly good, and learn to fend for yourself a bit.

It also, in my case, helped me see some areas of the country that I hadn’t been to before or since. And once again, these weren’t massive trips. To Alabama for a couple of days, or up to Tennessee for a two-day tournament. But regardless, it’s a nice feeling, getting to know a little sliver of the country you would’ve never had a reason to go to before.

3. There’ll be times when you feel left out

This one hit me in the winter of my gap year. All my friends were off in college, doing all the things college kids do and coming back with stories about it all, then leaving once again. It’ll be a little terrifying at first — it was for me at least — and the truth is, you’re probably not going to make a bunch of new friends during your gap year. It’s going to feel pretty apparent when all your old friends are in college, meeting new people. Feeling a little left out is normal, so don’t dwell on it. Use it as an opportunity to get out of your comfort zone. 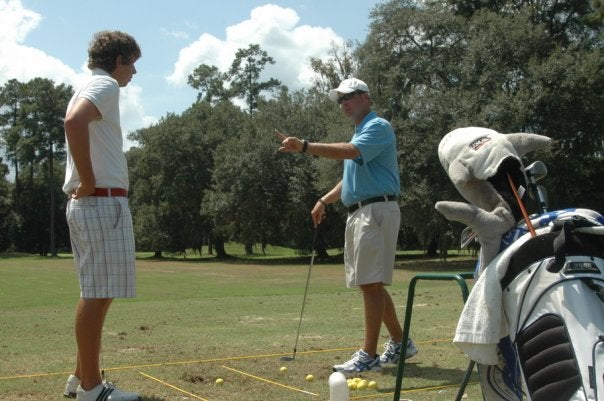 4. Get serious about your golf

If you’re a golfer taking a gap year, even if you’re working a bit, you’re probably never going to have this much time to work on your game for the rest of your life, so get serious about it. Many  juniors may take a gap year to work on their game in hopes of improving their chances of getting a collage scholarship. So if that’s your plan, do it right. Find a coach and iron out your swing; hit the gym and gain some speed; play as many holes a day as you can, and learn to score. You have the potential to make some serious improvements that will pay dividends for years. Just because you have a year off doesn’t mean it’s the time to slack off. 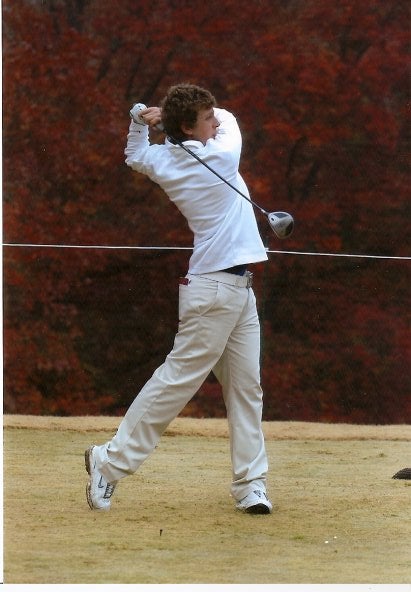 5. Compete at a higher level

A gap year is your opportunity to get outside your comfort zone. When it comes to golf, that means pushing yourself. I’d suggest playing a few mini-tour events and Monday qualifiers as an amateur. Get a taste of what it’s like competing against guys for a paycheck, and see what level you’re at compared to them. Spending a day or two playing a mini-tour event can be an eye-opening experience. Even if it doesn’t go well it will be valuable, and it might also show the kind of ambition college golf coaches look for.

6. Think about what you find interesting

In retrospect, perhaps the biggest benefit of my gap year is that it gave me some time to think. High school can be a crazy time, and so many of my friends came right out of it and barreled straight into college without much thought. By the time they actually took a breath and started to think about what they wanted to do with the rest of their lives, they were already two years in.

Of course, there’s always the potential to change your mind later and discover something new, but use your gap year to ask yourself what you find interesting and might want to pursue. Do some self-discovery, that way you can hit the ground running when you get to school. 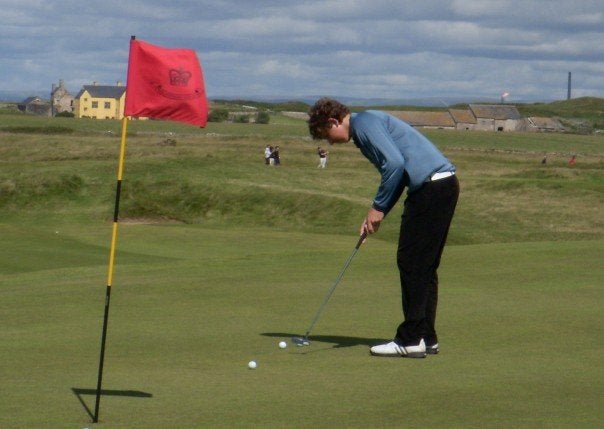 Ultimately, the best advice I can give, whether you’re a golfer or not, is to stay productive. Learn about yourself, save some cash, work on your game, see new places, push yourself. If you’re looking to get recruited by college coaches, be proactive and update them on your progress.

Ultimately, if you’re a kid who wants to take a gap year or the parent of one considering it, remember the golden rule: A gap year is only as good as you make it, and it’s an opportunity that only comes around once.