How to play great golf in hot weather, according to Tour players

It’s hot at Kasumigaseki Country Club this week. Hotter than last week, when the men contested the Olympics and spectators were literally wearing fans. So hot that temperatures jumped close to 110 degrees Fahrenheit, making the weather itself the story of the day.

The rest of us may not play golf in weather that extreme, but we’re also not letting a summer day in peak golf season slip by because the sun is shining too bright. But playing well when the temperatures are at their highest is an art. The best women in the world were peppered with questions about playing in the heat after their first rounds; here’s how they said they’re coping: 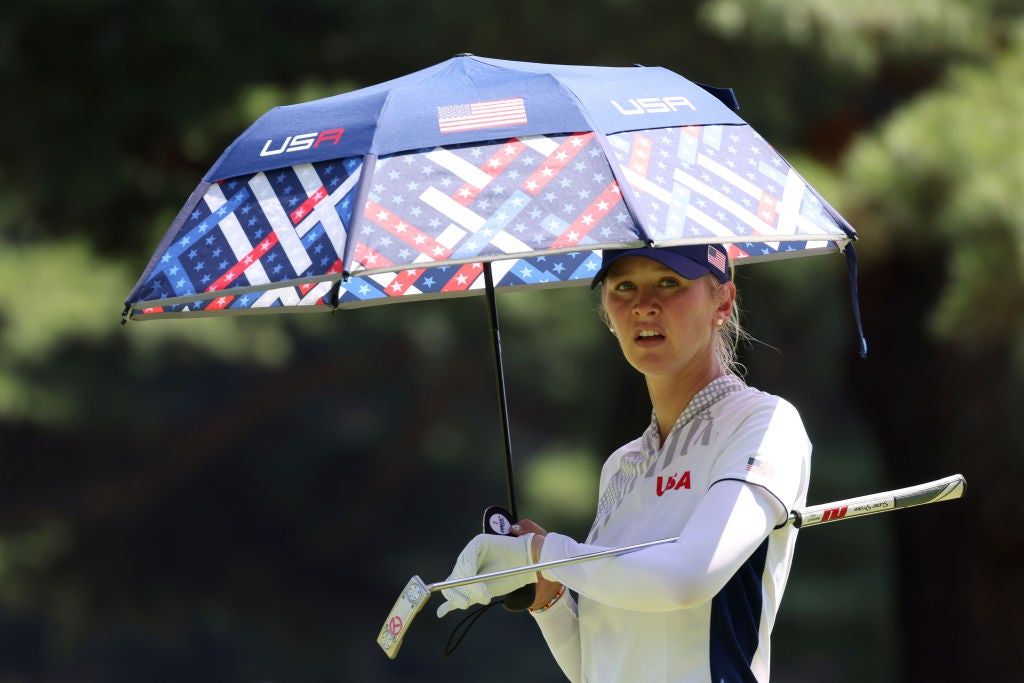 1. Find shade wherever you can

The nature of being outside means you can’t avoid the sun all the time, but you should be trying to whenever you reasonably can. Finding the shade was a common theme players spoke about, and they made sure to walk in it as much as possible.

“I walk under an umbrella,” Jessica Korda says.

“I just need to find the shade as much as possible,” says Hannah Green. “but not with my tee shot.”

But for as important as finding the shade is, above all else, you need to drink water. When you’re in the heat, your body is expelling liquids, and if you don’t replace them fast enough, you’ll get dehydrated and your mind and body will suffer.

“My shirt turned color…I could see all the sweat marks,” Tiffany Chan said. “I looked at myself and I looked at my caddie and I was like, ‘Oh my God, I’m so gross.’”

But while replacing those liquids on the course is important, hydrating properly means starting before the event even begins.

“Hydration starts early. It starts the night before, it starts the weeks before,” Madelene Sagstrom, the overnight leader, says. “I’ve been drinking water for weeks coming here. I probably drink a bottle if not every hole every other hole.”

“I’ve done a lot of work with my team back at home and preparing for this so we knew it was going to be hot and so it’s just a case of doing everything you can to keep cool,” Leona Maguire adds. 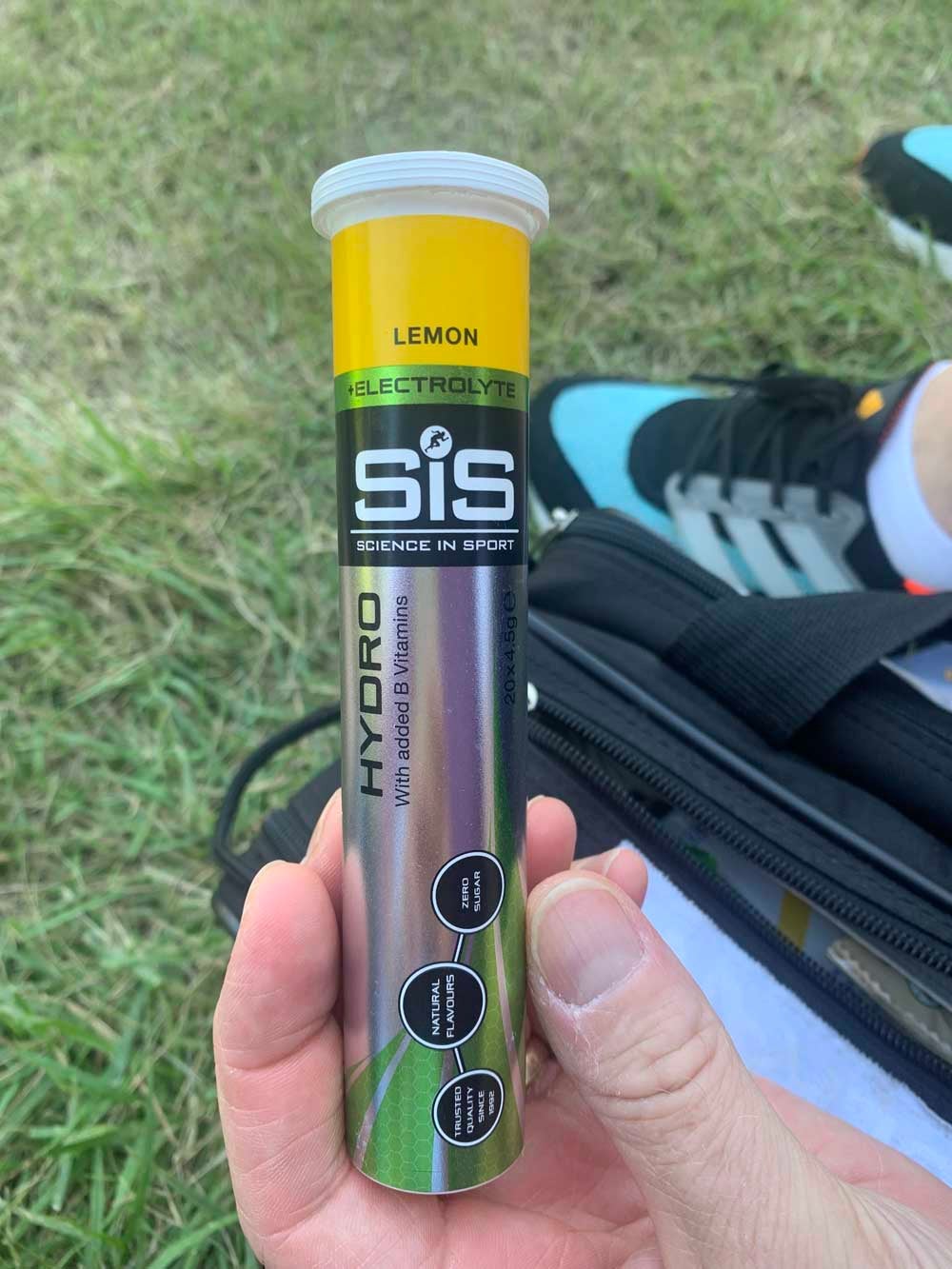 As my friend-and-colleague Sean Zak, who’s doing some stellar work from the site of the Olympics, notes, a clever way of making whatever water you drink work harder for you is to add supplements, like electrolytes and salt. Those small additives will allow your body to retain the fluids more effectively.

“I keep adding like things to electrolytes and salt and stuff to make sure I absorb it,” Madelene Sagstrom says.

“I had a little bit of sugar throughout the round just to keep my energy a little bit up,” Albane Valenzuela says.

4. Use your body’s quick-cooling points

But no matter how much you hydrate, if it’s hot enough, you’ll probably overheat. And when this happens, you’ll need to manually cool yourself down. The best way of doing this is to place an ice pack on the areas of your body where the blood vessels are closer to your skin, like the back of your neck, or your wrists. Cooling your body in the right spots will help bring down your body temperature in short order.

“We knew it was super hot when [my caddie] put ice in my ice pack on the tee and by the time I was on the green the ice was all melted on that same hole,” Lydia Ko says. Another thing player after player stressed was the importance of conserving energy. It’s exhausting playing in the heat, and your body is working overtime trying to stay upright, so you’ve got to give it a rest whenever you can.

While the effects of hot weather are of course physical, the test itself is a mental one. It’s a challenge players say they need to mentally prepare for and overcome.