Don't cheat your turn, stretch every day, and take care of your core.

When the sun sets over Bernhard Langer’s incredible career (if it ever does), his legacy won’t be his two Masters wins, or his 11 Ryder Cup appearances. It’ll be all of it: The longevity that comes with winning 117 times over 50 years as a professional — and counting.

How does he do it? We caught up with the seemingly-immortal Langer recently at the Berenberg Invitational, a charity golf event to raise money to help combat pancreatic cancer, where he shared some rules that older golfers should follow:

1. Take care of your body

First thing’s first, Langer says to take care of your body. We’ll get into the specifics of what that means, but as a general rule of thumb: Watching what you eat, getting regular exercise, and staying flexible — that’s maybe most important of all.

“People think golf may not be a sport, but it is a sport and it’s demanding,” he says. “As we get older, we lose both strength and flexibility. Every year we lose a percent or two. We may feel top of the world when we’re in our 40s, but when we get into our 60s, we start not feeling so great.”

It’s never too late or too early to get started, Langer says, and once you do, you’ll enjoy the benefits for years.

Specifically, Langer says to start by simply stretching every day. He says you can work with somebody to help you, but don’t use that as an excuse: Just Google a stretching routine and get started.

“Just stretch for a few minutes every day, either in the morning or evening,” he says. “You can do it at home, you can do it in the office.”

Gotta show them who's boss on home turf

You don’t need to hit the weights hard to play good golf forever, Langer says. But you’ll be well served to strengthen the middle of your body. That, Langer says, has been central to his success (yes, pun intended).

“The core, the midsection of the body is very, very important,” he says. “Your body’s biggest muscles are [your glutes] and [your abdominals]. If you use those, you can make a bigger turn.” 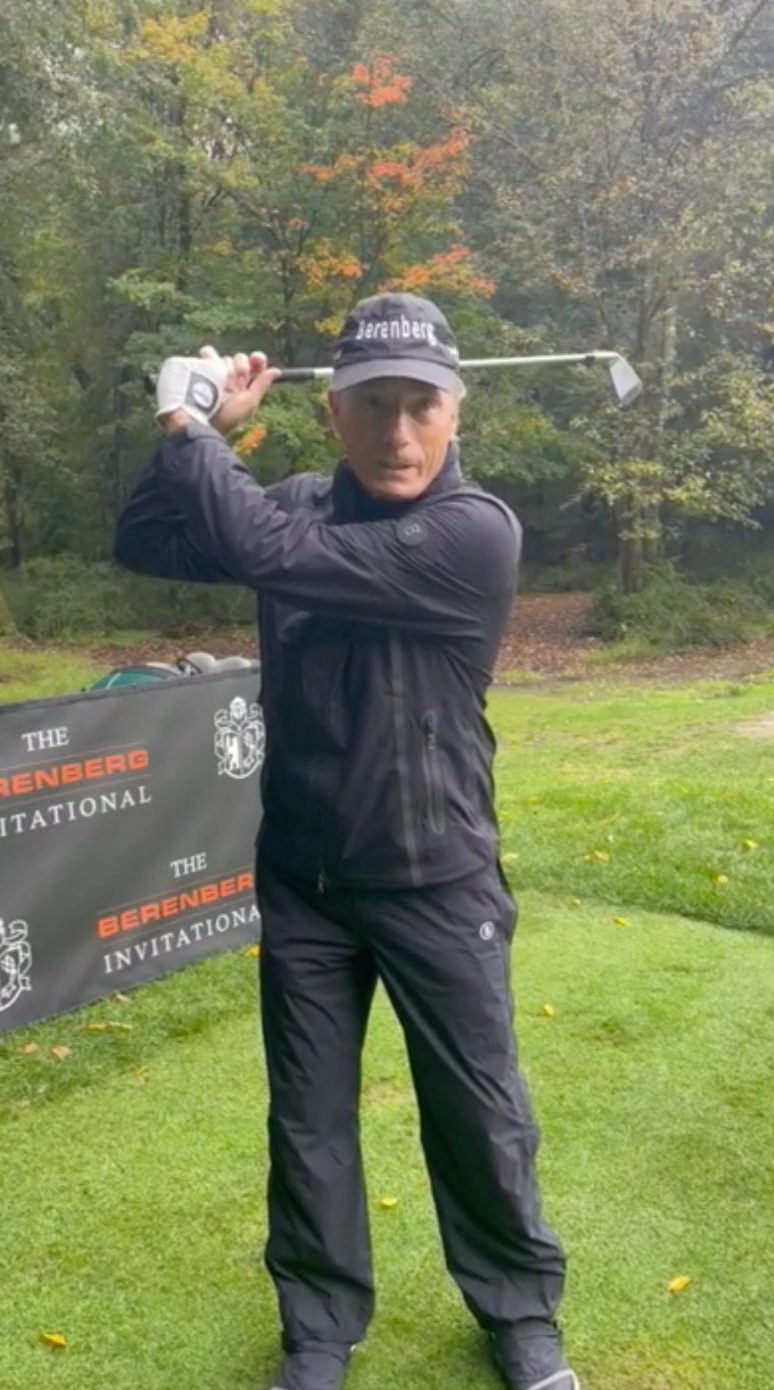 Langer mentioned turn there, which was another important theme of our conversation. Turning is power, Langer says, and you need power as you get older. If you can’t turn, you won’t just hit the ball shorter: You’ll also compensate in ways that will make you worse.

“A lot of people can’t turn even in their 50s and 60s. They may turn a little bit, but then they collapse their arms and think they’re way back there, when there’s no turn,” he said, demonstrating above. “That’s when trouble sets in. You get a lot of mishits.”

Making sure not to cheat your turn is the swing thought at the heart of this. Keep your arms straight, and turn your torso. 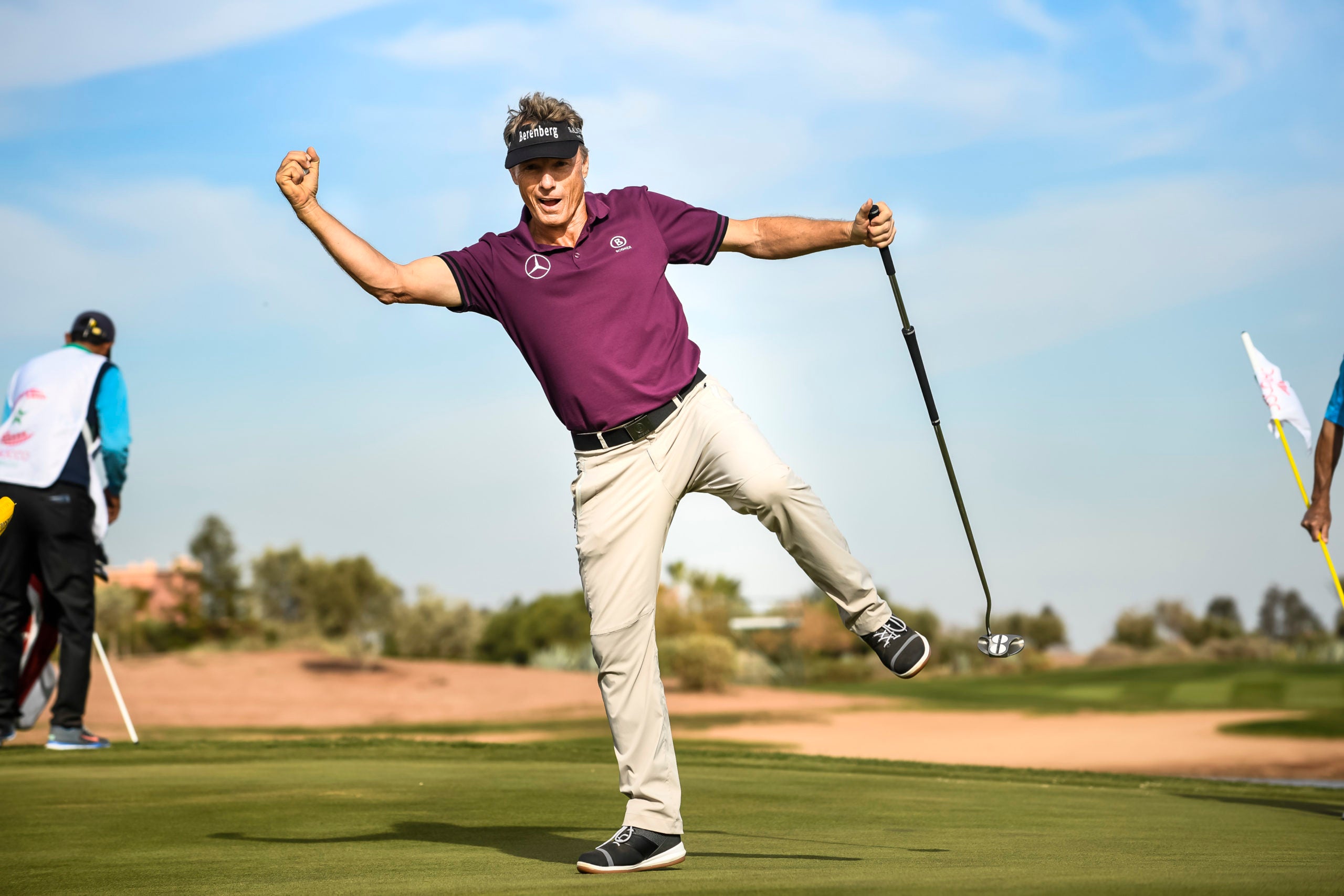 Last but not least are the fundamentals, Langer says. They’re called that for a reason, and they never go out of style. Keep a close eye on them every time you practice, and they’ll last a lifetime.

“Get a good foundation,” he says. “Grip, stance, good posture, all that stuff is very important.”

Ready to overhaul your own bag? Visit the expert fitters at our sister company, True Spec Golf.