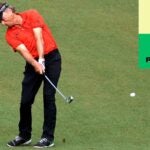 Welcome to Play Smart, a new game-improvement column that drops every Monday, Wednesday, and Friday (with a special Saturday edition during the Masters!) from Director of Game Improvement content Luke Kerr-Dineen to help you play smarter, better golf.

AUGUSTA, Ga. — It has been a good week for golf’s elder statesmen at the 2020 Masters.

Jack Nicklaus and Gary Player kicked things off with opening tee shots that brought a welcome dose of familiarity to an extraordinary playing of the tournament. And then, of course, there was Bernhard Langer, the oldest player in the field, making the cut. The 63 year-old shot 68-73 to finish 3-under for his first 36 holes to cruise into the weekend.

It was a feat made all the more impressive by the circumstances: Still catching up from an early sunset and a two-and-a-half hour rain delay on Thursday, Langer played 27 holes on Friday, which took a heavy toll on his body.

“My knees are shot right now,” he said after his round on Friday. “t’s a hard walk around here on any day because you’re not just walking down and up, there’s a lot of side hill, as well, so it’s not an easy place to walk, but it’s a wonderful place to walk.”

The field is teeming with elite-level athletes from all across the world, and Langer is of course among them. But he’s not a freewheeling 27-year-old yet to discover the ravages of time. He needs to think about things, like how difficult a walk is on his knees, that recreational golfers do all the time. It’s why, of all the players competing this week, Langer is perhaps the player most relevant to golfers at home, and we can learn a lot from his approach, which he discussed after his long day of play on Friday.

Perhaps the most important lesson golfers can learn from Langer’s success is that he doesn’t fret about what he can’t do. He’s 63-years-old; if he tried to swing as hard as a 23-year-old, he’d end up hitting the ball more inaccurately and probably getting injured, all for what? Boosting his driving distance from 263 yards to, say, 269?

He doesn’t do it because it’s not his game. His success this week will depend on hitting it short but straight (he’s second in Driving Accuracy through 36 holes) and relying on his wisdom around the greens (he’s second in putting).

“He has this beautiful mentality and tunnel-vision of what he wants to do,” GOLF Hall of Fame Teacher Butch Harmon says. “He’s so focused and regimented, and I mean that as a compliment.”

2. He knows when to rest up

Langer would like to practice more than he does, but he knows that if he did, his body would break down. It’s something Tiger Woods has talked about himself, following his back injury, and it’s ever-present in Langer’s approach. Making your shorter practice sessions count, and knowing when to put the clubs away, is his modus operandi.

“A lot of people have shin splint problems and their feet are hurting, their knees, even their hips and their backs sometimes going out,” Langer said. “I need to pay attention to that. After my round my wife said to me, ‘you’re not going to hit balls, are you?’ I said, no, no chance. I’m done.” 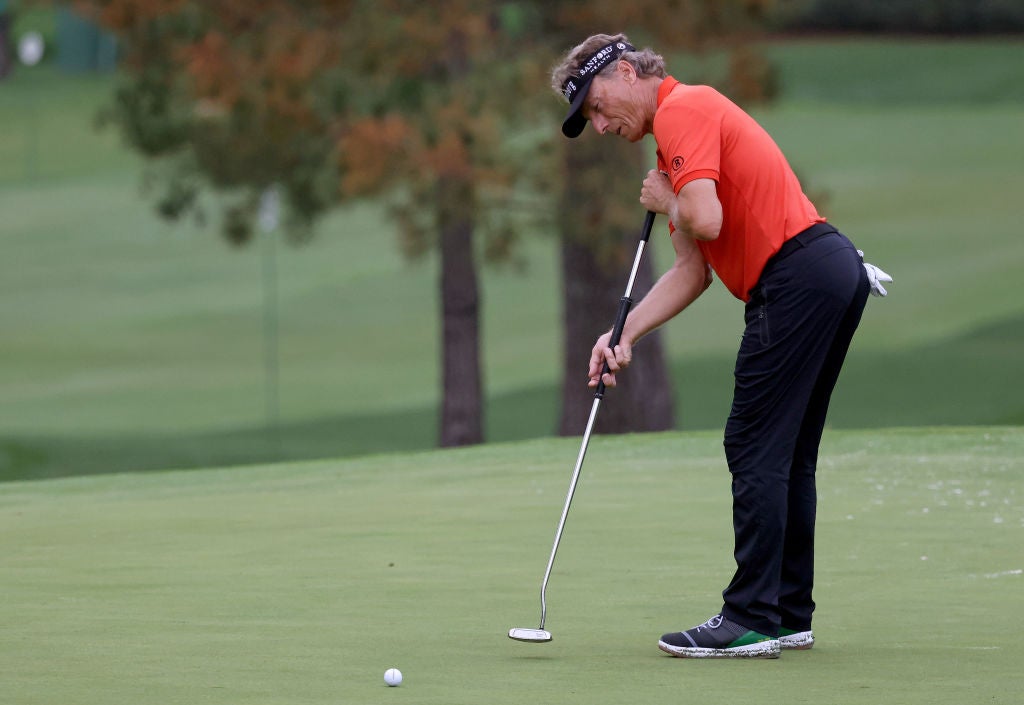 Though he knows when to put the clubs away and rest, Langer says it’s important to stay active and mobile. Sticking to a regular workout routine will pay dividends, he says, and will help build your endurance. And if you need any motivation in that regard, just look at Langer’s role-model: Gary Player:

“Gary was my golfing idol. You look at this guy, and what’s he, 85 now? It’s just amazing the shape he’s still in,” he says. “He’s worked on his fitness and flexibility all his life, and I think it pays off even more as you get older than when you’re younger.”

Stretching is a big component of Langer’s fitness routine, and at his age, probably the most important. As you get older, your body’s range of motion begins to decline. It’s easier to feel tight and harder to get loose, especially on colder days. The more you stretch, the longer you maintain that flexibility and prevent injuries from cropping up.

“You’ve got to stretch. It’s imperative,” Gary Player says. “I’m in the racehorse business, and before a horse race they take his leg and they stretch it back and they exercise it and they give it like a long striding motion to exercise, otherwise a horse breaks down. We see it with golfers, too.”