Gear Questions You’re Afraid to Ask: What’s the craziest way you’ve seen someone use a club? 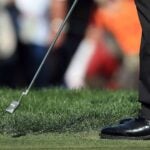 The toe putt is useful when the ball is up against a high collar or the rough.

Welcome to Gear Questions You’re Afraid to Ask, a GOLF.com series produced in partnership with Cleveland/Srixon Golf. In this edition, we explore a handful of different shots that you can try that employ an unconventional technique.

I saw a trick shot artist hit a 250-yard drive with a putter. What are some of the craziest shots you’ve seen that use clubs in a weird way? – Brett N., California

Like that trick shot artist, I too have hit a putter off the tee. I took a mighty whack and struck the ball on the toe, which I should’ve expected considering my putter is more than a foot shorter than my driver. Anyway, the epoxy in the hosel didn’t have a chance and off went my putter head in the air.

To make matters even worse, the putter head landed on the cart path and not only was there a broken piece of shaft in the neck, but I also put a huge dent in the face. Oh yeah, and the ball went about 30 yards. So the moral of the story is simply to not try that. And, it’s probable your trick shot guy had a souped-up putter with extra glue on it to prevent a similar fate.

However, there are some creative shots we recommend you do try using for different clubs in the bag. Let’s look at a few.

This is a common one and is still often used among competitive amateurs and professionals alike. And frankly, it’s a shot that should be used by everyone since it’s darn near foolproof. Today’s fairway woods and, to a greater extent, hybrids, cut through thick turf with relative ease thanks to rail technology and contoured leading edges, making it easy to hit low chips and bump and run shots with consistent results. Just remember the ball will pop off a little faster than it would with a wedge or iron. It will fly a lot lower, too.

This shot is for when your ball is wedged near a tree or rock and you have no choice but to stand to the side of the ball facing away from the target and with one hand, swing the club up and back with the toe downward and hit it behind you. It’s not easy, but you can get the hang of it if you practice. Also, it’s easiest when using a middle or short iron—wedges have too much loft and sharper leading edges which makes the shot even harder. 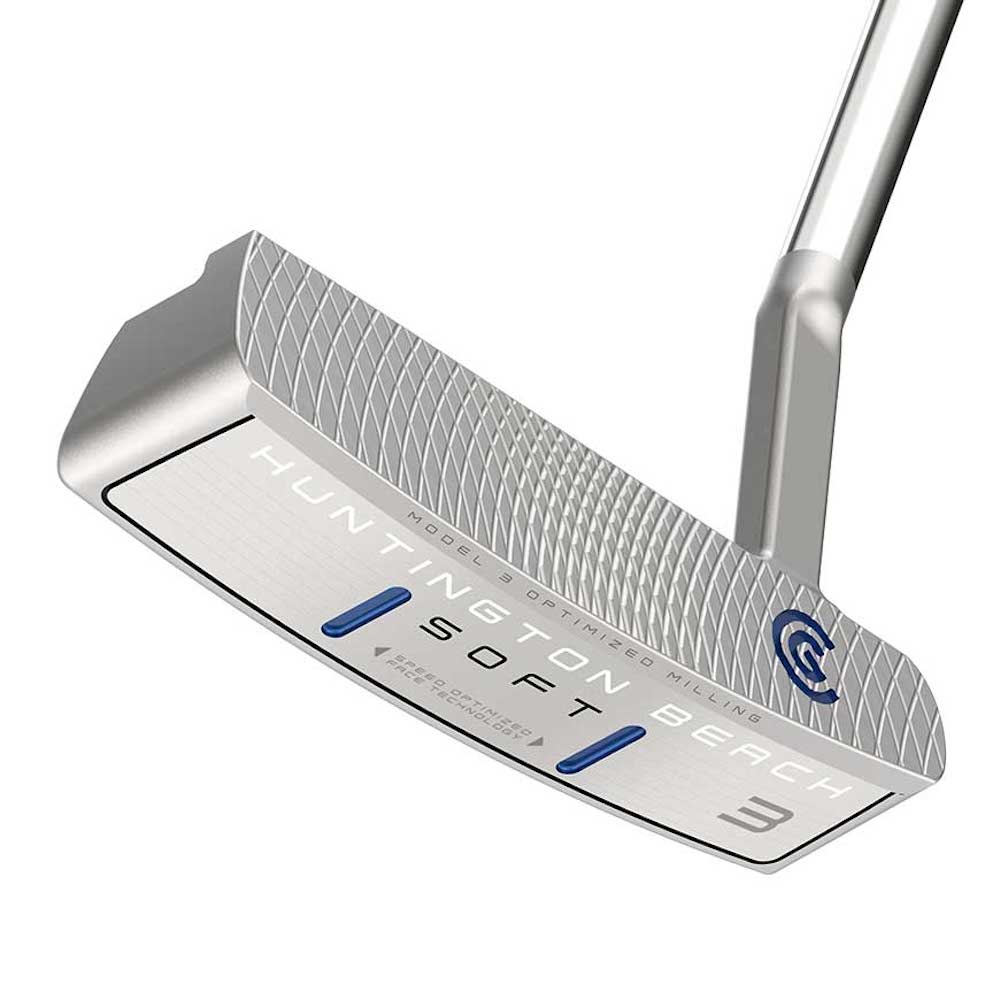 The bladed wedge (on purpose)

Sometimes the rough is just thick enough that you can only get the leading edge of the wedge behind the ball. Or maybe there’s an obstruction in your way. In this case, purposefully blading the ball by making contact with the leading edge of the wedge at or near the equator of the ball will move the ball laterally and get it rolling in the intended direction. It’s easier than putting from the rough or up against the collar, so we say.

Yes this is actually doable, so long as you don’t have an overhanging bunker lip in front of you. If you’re in a shallow greenside bunker and have a good lie, and the sand is relatively firm, and you’re a bit nervous to actually hit a wedge, try putting it. Mallets tend to be better for this shot since they have some added mass and you’re less inclined to hit up with one, but any putter will probably work. Practice it first, though.

Today’s putters are incredibly forgiving, but even the most forgiving putter isn’t meant to be hit from the toe section of the face. When you do this, the ball will be hit with way less momentum than had you hit it squarely on the sweetspot. This type of putt is useful to lag the ball on long, steep downhill putts, and can help you make a more natural stroke without feeling as though you need to baby it too much. Simply address the ball on the toe, aim a little left to account for the face opening at impact (it will swing open, so be ready) and make a smooth accelerating stroke.

This isn’t the same as the dead putt, but it does employ the toe (see photo above). Instead of striking the face, the toe putt means actually striking the ball with the toe section of the putter, not the toe of the putter face. This is a handsy shot when you have a putt against a steep collar or just barely in the rough and you need to roll a putter with minimal resistance. Obviously, this shot isn’t an option for rounded mallets and the like, but for heel-toe blades, it’s a must-try.

Want to overhaul your own bag for 2022? Visit the expert fitters at our sister company, True Spec Golf. For more on the latest gear news and information, make sure to check out our recent Fully Equipped podcast in the Spotify link below.