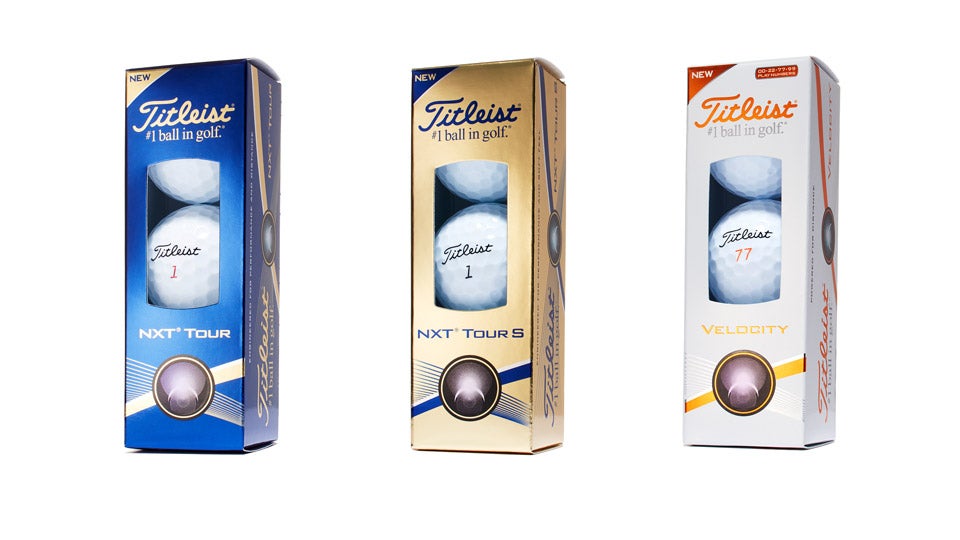 There’s an art and a science to product introductions. In Titleist’s case, new versions of the industry’s top-selling golf balls, Pro V1 and Pro V1x, debuted in 2015, 2013, 2011 and so on. By contrast, the company launches the newest NXT family and Velocity balls in “even-numbered” years (2016, 2014). And, with that, we bring you the reengineered NXT Tour, which offers a viable option for players who want performance at a more affordable price than, say, the Pro V1 or Pro V1x.

The ball’s engine consists of a dual core — a soft inner one that’s 66% larger by volume than the previous (2014) model, plus a firm outer core. The payoff is less spin on full shots, for longer distance. In addition, the same soft Fusablend cover as before helps generate similar spin and feel on scoring shots. Whereas the NXT Tour is longer than the previous version, the new NXT Tour S is built to feel softer than the model it replaces: The ball has a softer, lower-compression core plus a softer Fusablend cover. In company testing, the ball is also longer off the driver, hybrids and irons because of less spin and a lower flight.

The two new models are clearly differentiated, making it easy to select the appropriate one for your desired feel and trajectory. Expect the NXT Tour (comes in white only) to go farther off the driver and fly higher than the softer-feeling NXT Tour S (available in white or yellow). Both models run $35 per dozen.

With the new Titleist Velocity ball, Titleist’s distance machine is reengineered to be longer than ever. It starts with its largest, fastest core yet to boost ball speed. The powerful core is also slightly softer than in the previous version, and it combines with a thinner cover to give the new Velocity a more refined feel and sound. 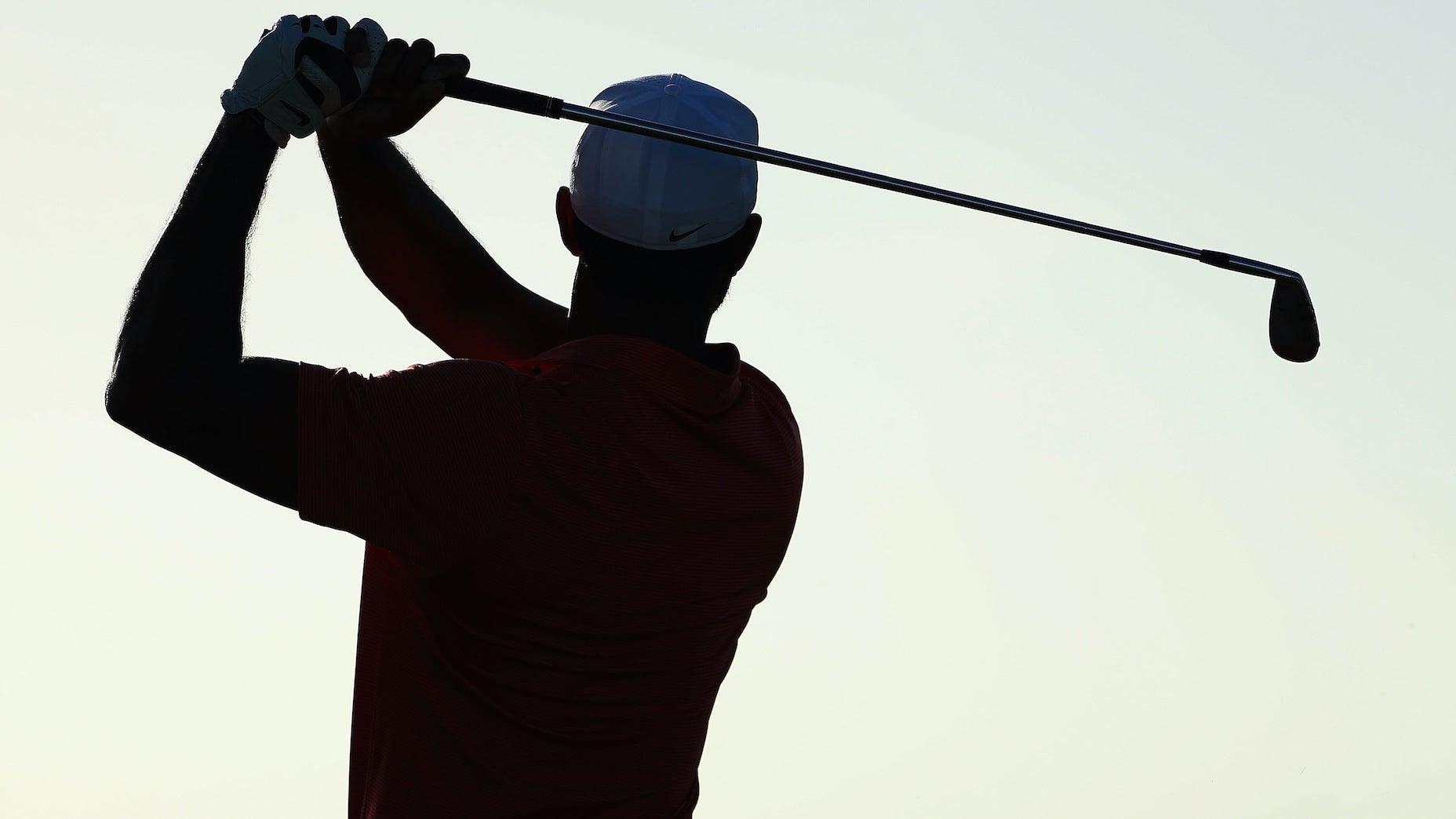 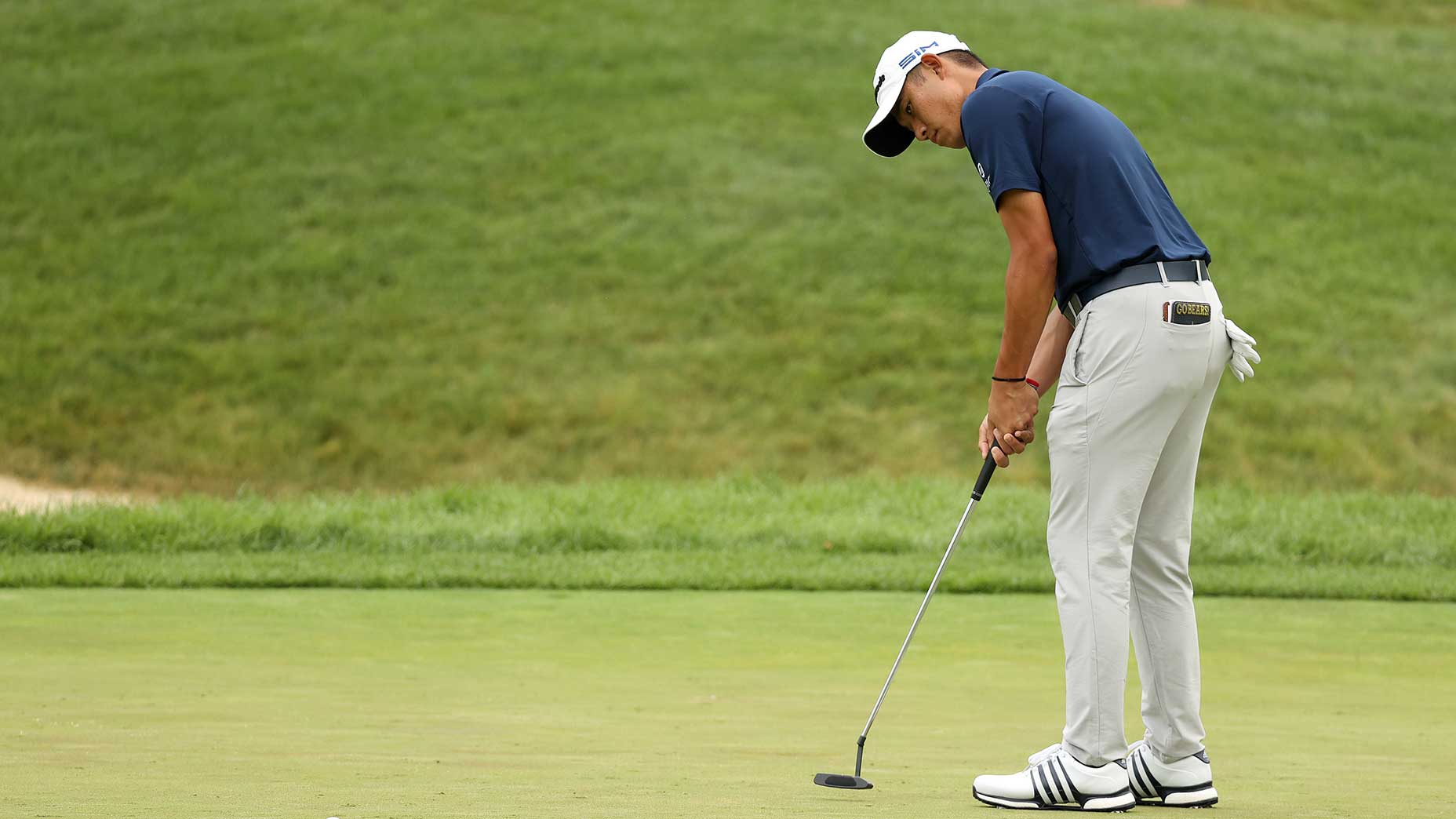 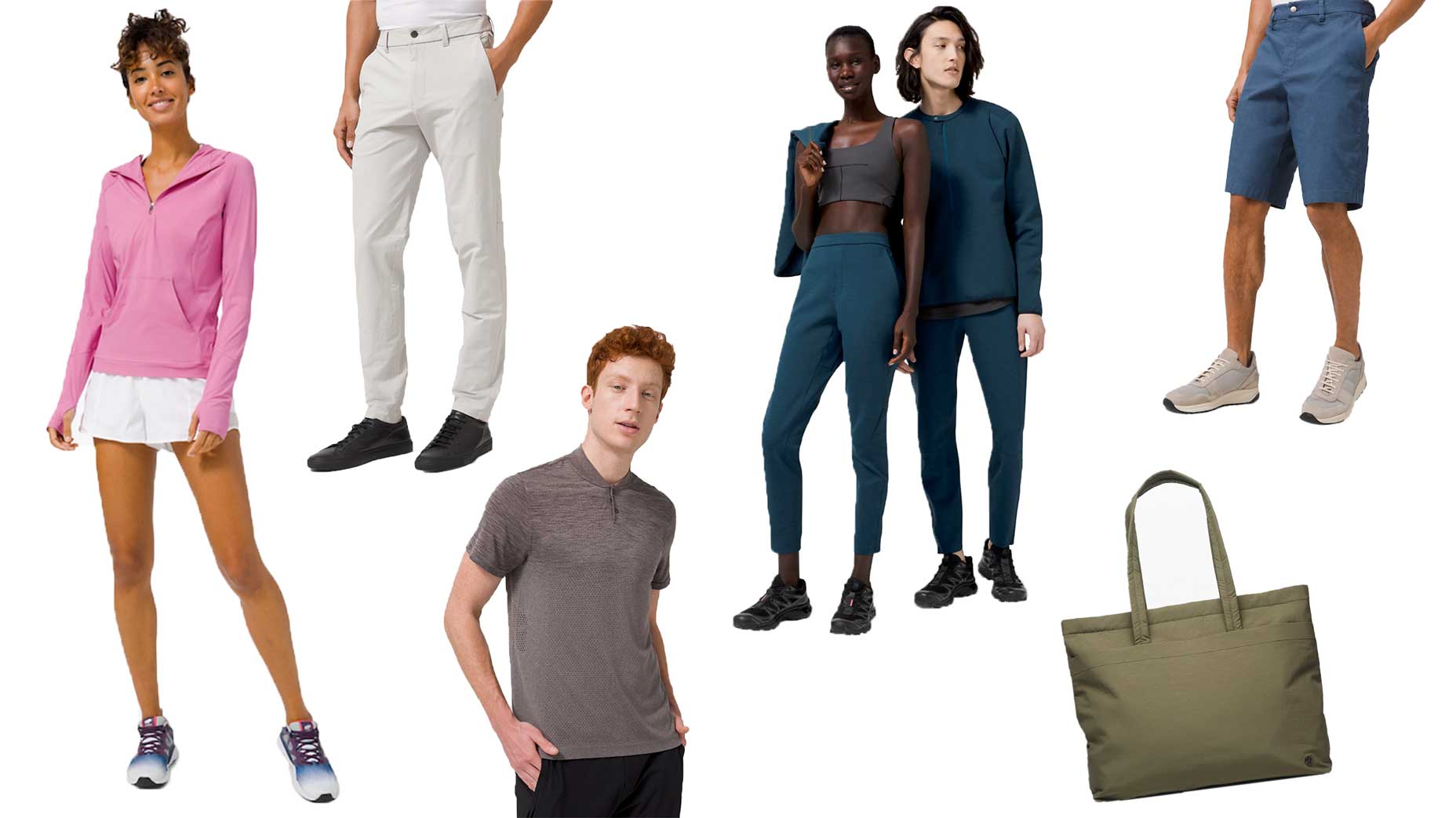