In just his fifth full season on the PGA Tour, Rahm has already established himself as one of the game’s finest players, winning 11 times between the United States and Europe and climbing the Official World Golf Rankings (including a brief stint at World No. 1). Though a major championship has escaped his grasp to date, Rahm has found a rare blend of consistency performing at the highest level. At only 26 years old, he’s already registered top-15 finishes in each of the four majors.

But 2021 has proven a rare shift from the norm for Rahm. After spending the entirety of his professional career with TaylorMade, the World No. 3 recently signed a multi-year deal with Callaway Golf to become one of the faces of their brand. And in the first few months of that deal, it seems to have paid off for both sides. Rahm has made 19 straight cuts, and since inking his new deal at the beginning of 2021, has added five top-10 finishes in 11 starts and ranked fifth on Tour in total strokes gained.

Part of that move means the burgeoning 26-year-old gains access to Callaway’s full arsenal of clubs (for more on what that means for both player and company, check out GOLF’s stories detailing the changes here and here). But another, less-publicized part of the switch is what Rahm’s gear change means for his attire.

As part of the deal, Rahm also became outfitted by TravisMathew. The luxury, surf-inspired golf outfitter is not only responsible for the World No. 3’s new clothes, but also his new shoes through Cuater, TravisMathew’s footwear wing. And at this weekend’s WGC-Dell Technologies Match Play in Austin, Texas, the Spaniard rocked a brand-new line of shoes for the world to see.

Rahm broke out Cuater’s “The Wildcard” leather spikeless shoes — a break in form from his traditional spiked approach — in a soon-to-be-released all-white colorway. The shoes, which are water-resistant, give off the appearance of a casual sneaker for everyday use (a la skate shoes), but promise high-performance through a pair of unique product specs.

The first innovation is the shoe’s “sweetspot cushioning” system, in which layers of molded foam are applied with the goal of giving a comfortable and responsive fit. The second is the shoe’s outsole traction, which adds an extra layer of stability in order to broaden the appeal of spikeless shoes to spiked-traditionalists.

For a consistency-driven pro like Rahm, the all-white Wildcards were an easy choice to mold style with comfort. Are they for you? Check them out below and find out for yourself. 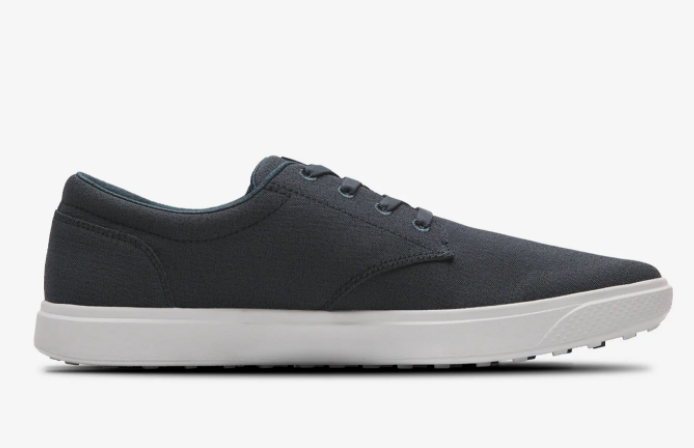 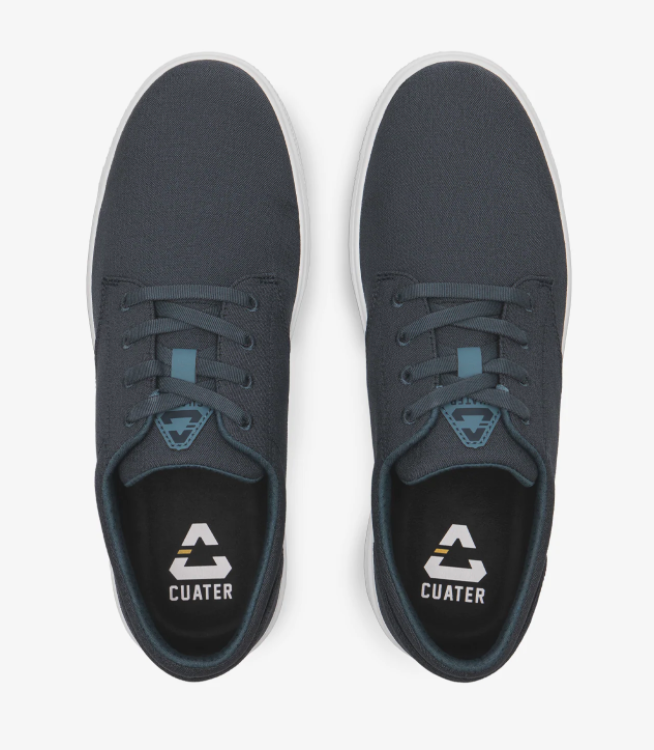 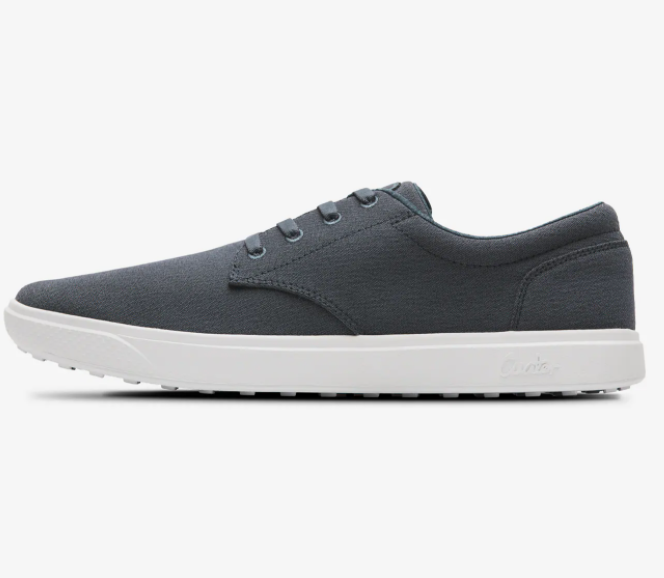 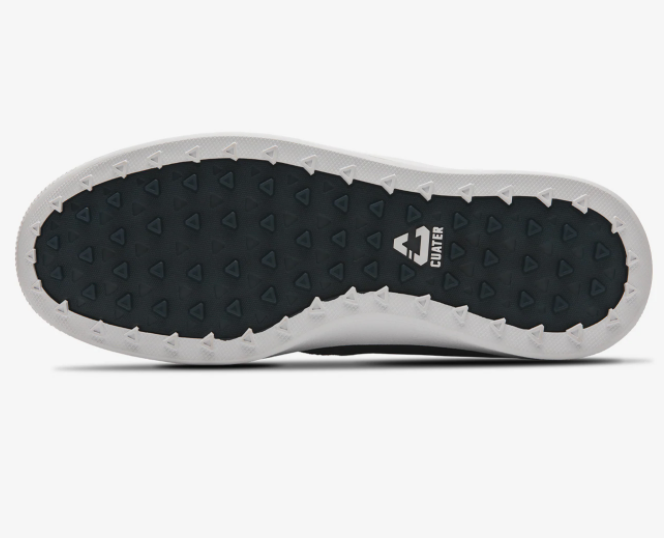 Shop more looks from Cuater in the Pro Shop 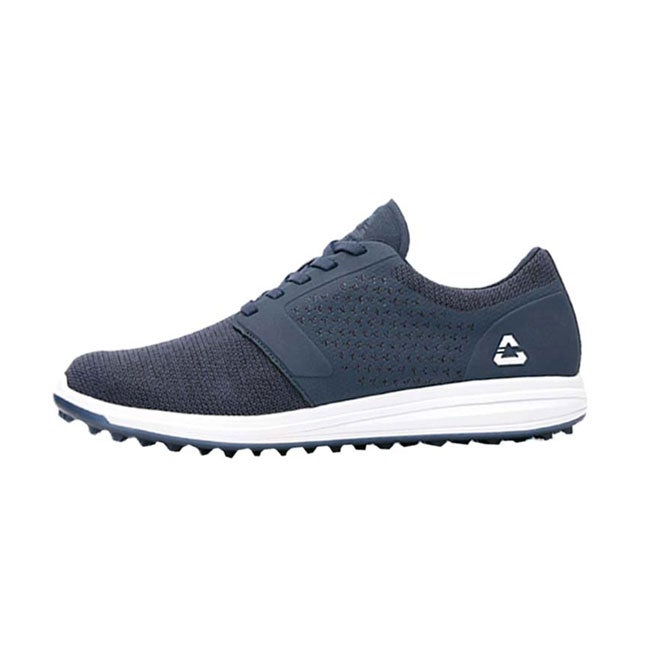