A look at Rahm's Callaway golf ball markings at the 2021 Sentry Tournament of Champions.

For professional golfers who can tell the difference in a couple hundred rpm of spin, you can imagine how difficult a major golf ball change could be. The golf ball is a golfer’s most frequently used piece of equipment, so it’s imperative to gain trust in its performance.

Jon Rahm, the No. 2 golfer in the world, recognized that importance prior to signing with Callaway. He told GOLF.com recently that his “main concern” was ensuring he could play one of the company’s golf balls.

It didn’t take long for Rahm to find what he was looking for, though, in the Callaway Chrome Soft X ’20 golf ball. As Rahm explained, he was already satisfied with his long game, but he sought improvement with his short irons.

“I saw an opening to improve my short iron game, which has been improving the past few years, but it’s something I feel I can improve a lot more,” Rahm said. “I can add a variety of shots now. [The golf ball] was one of the key ingredients. Once I saw I could hit it good off the tee, as I have the last few years, I could try to strengthen a weakness.”

Is a major golf ball switch really that easy, and impactful? And, more importantly for everyday golfers, what was his actual golf ball fitting process like?

To get those answers, and way more on Rahm’s equipment switch, we recently interviewed Callaway’s PGA Tour Manager, Jacob Davidson, on our Fully Equipped podcast. In the video clip below, Davidson breaks down step-by-step how Rahm went about his golf ball transition, and the benefits he saw throughout the bag.

As Davidson explains further in the clip above, Rahm and the Callaway fitting team started testing greenside and worked back from there.

“We gave him a bucket of balls, and we knew that in order to win over his trust with the golf ball, we needed to work from the green backwards,” Davidson told Fully Equipped. “He went over to the pitching green at the ECPC, the Ely Callaway Performance Center, and just started hitting shots. He’s hitting shots with our golf ball and his previous golf ball. He was comparing how they were coming out from a launch perspective, and how they were reacting into the green. I think from that point he got really excited, because he saw some things he hasn’t seen before.”

Rahm and company then moved into his longer clubs to test the golf ball’s full-game capabilities. During a windy fitting session, Rahm was able to put the ball through proper paces. 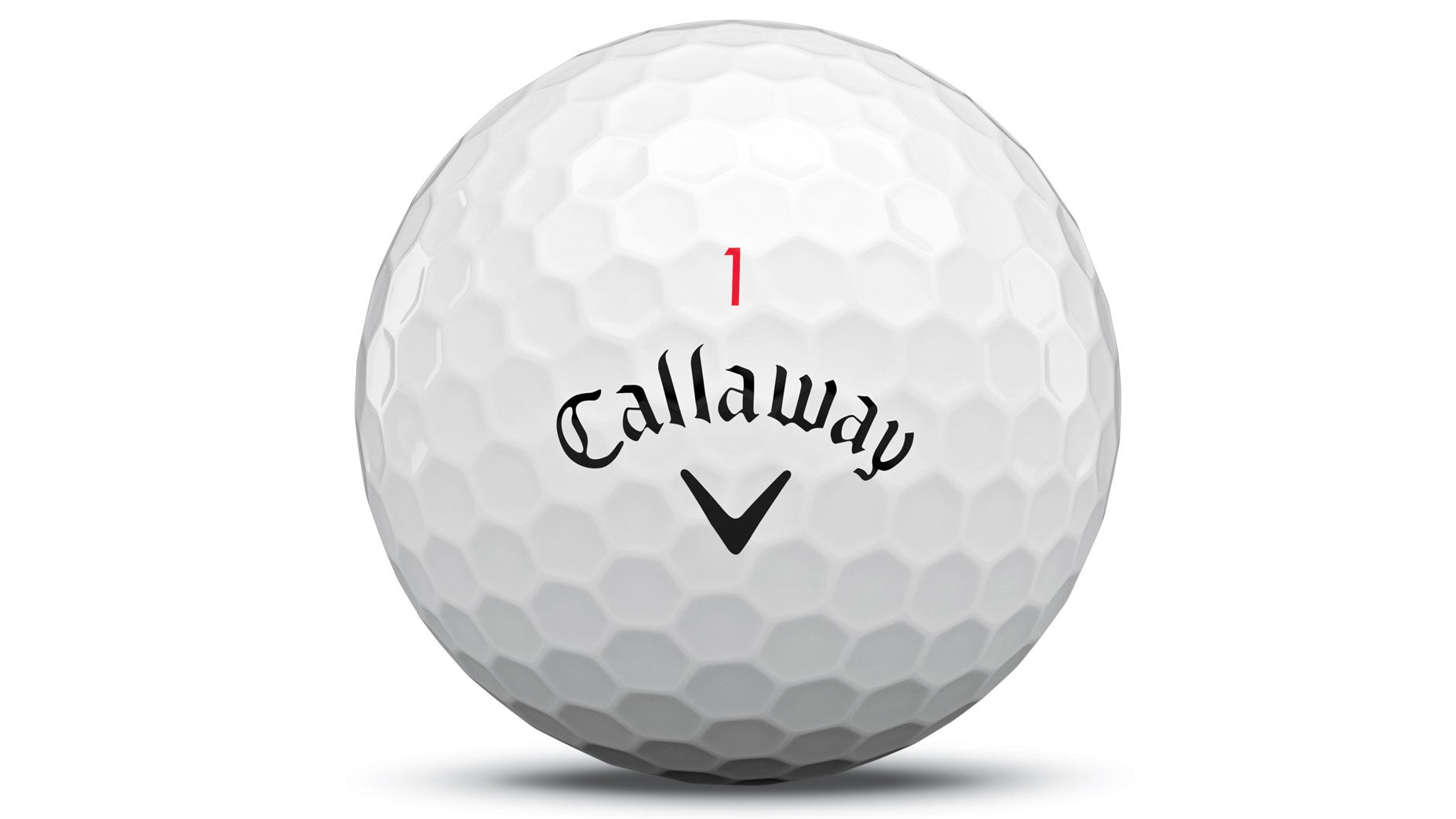 “Then, from [the short game area], we went back to the middle of the bag. It was a windy day so we were able to test some different shots, and Jon’s very much a feel player and wants to hit all different types of shots,” Davidson said. “He really doesn’t hit the same shot twice in a row. He felt comfortable with how the ball was performing in the wind … then from there we moved into the woods, and once we got to the driver, he saw the increase in ball speed over what he was playing, as well.”

In addition to changing up his golf ball, Rahm is also in the process of changing all of his previous golf clubs to Callaway clubs. Davidson went deep into those switches, too, and the entire process of Rahm joining Callaway. If you’re interested in hearing the full interview, make sure to click on the Spotify embed below!

Want to overhaul your own bag for 2021? Visit the expert fitters at our sister company, True Spec Golf.