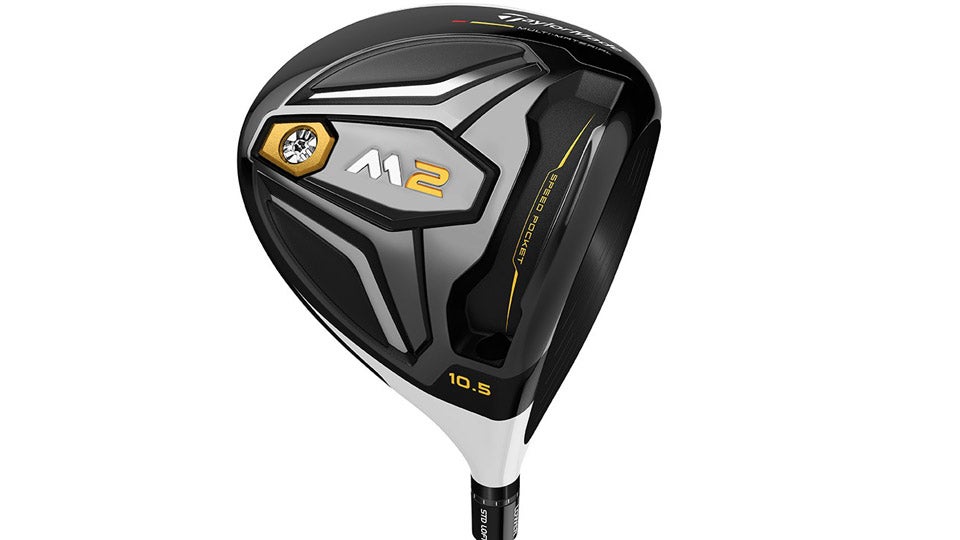 One of golf’s biggest stars, and longest hitters, could be making a power move.

On Tuesday’s Morning Drive, Golf Channel’s Tim Rosaforte confirmed that Rory McIlroy has been practicing with a TaylorMade M2 driver and fairway wood at the World Golf Championships-HSBC Champions in Shanghai. If he tees it up with TaylorMade sticks on Thursday, it would be the first time McIlroy has swapped out woods since Nike announced in August that it would no longer manufacture clubs and balls.

McIlroy had played Nike gear exclusively for more than three years, winning seven PGA Tour events and two major championships while ascending to No. 1 in the world rankings with a swoosh-branded driver in his bag. But Nike’s surprise summer exit allowed the 27-year-old Northern Irishman to shop for new sticks.

Rory McIlroy warming up in China. Looks very much like a TaylorMade M2 fairway wood to me #HSBCChampions pic.twitter.com/fJwC4PfoZm

McIlroy was introduced as a Nike brand ambassador in January 2013 at a lavish launch in Abu Dhabi. Since that day he has played Nike clubs while also wearing the company’s shirts, shoes, pants and hats. Terms of that deal were never disclosed, but it was rumored to be in the ballpark of $20 million per year.

McIlroy tinkered with some of his gear earlier the season, particularly during what was a disappointing spring and summer. Most of his struggles involved his putting. In March, he briefly adopted a left-hand low putting style. In August, shortly after Nike’s announcement, he swapped out his Nike putter for a Scotty Cameron mallet. After making that switch, McIlroy caught fire, winning two of his next four events, including the season-ending Tour Championship and the FedEx Cup playoffs’ $10 million bonus. He also starred for the European Ryder Cup team in a losing effort at Hazeltine in September.

Nike’s exit sent shockwaves through the industry, instantly making free agents out of star pros such as McIlroy, Tiger Woods and Michelle Wie. McIlroy said in August that he has squirreled away a three-year supply of his favorite balls, Nike’s RZN Tour Platinum, and plans to continue playing them. Woods’s agent, Mark Steinberg, told GOLF.com in September that Woods “has had significant interest from many brands,” but that no decisions had been made regarding his own potential equipment switch. Woods plans to return to competition at the Hero World Challenge Dec. 1.

If World No. 3 McIlroy joined TaylorMade’s roster, the game’s top three players, including No. 1-ranked Jason Day and No. 2-ranked Dustin Johnson, would all play TaylorMade drivers and fairway woods.