An up-close look at the Odyssey putter Jon Rahm’s using at the U.S. Open 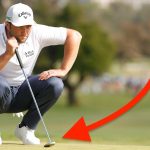 Jon Rahm's putter is a relatively new addition to his bag.

If you’re like me — AKA, slightly putter obsessed — Jon Rahm’s flatstick may have caught your eye on Sunday at the U.S. Open.

As our own Jonathan Wall first reported, it’s a relatively new addition to Rahm’s bag. It first went into play at the Memorial (a victory he would’ve cruised to were he not forced to withdraw) and it’s back in-play at Torrey Pines this week.

Unhappy with his performance over short putts, he made a few notable departures from his previous model: He switched to a slant neck that he had previously used on his TaylorMade Spider putter to promote a more arcing stroke; he switched-up the head shape by opting for Odyssey’s legendary Rossie design (just without its traditional sightlines); he abandoned the Stroke Lab shaft for a more traditional steel shaft; and changed to a microhinge insert.

Callaway’s Johnny Wunder shared pictures of the putter from the site of the U.S. Open earlier this week, which you can check out below:

The exact model Rahm’s sporting isn’t commercially available, but if you’re looking for something similar, the Odyssey White Hot OG Rossie S is your best bet. It offers the same head shape and hosel that will (hopefully) help you drain as many putts as Rahm has using his. 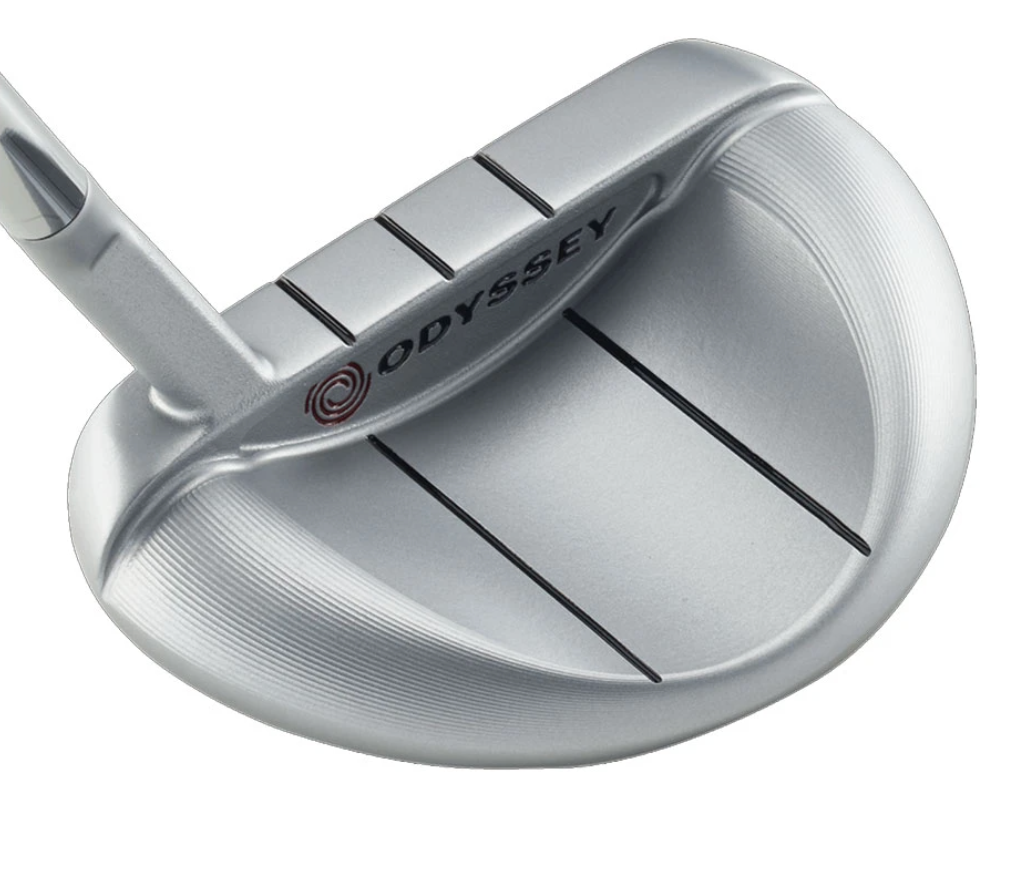