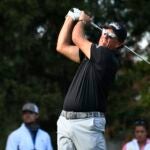 No one will ever confuse Phil Mickelson with the average mid handicapper. One owns five major titles and will go down as one of the greatest to ever pick up a golf club. The other is just trying to shore up their iron consistency and make it around the course with the same golf ball. Sure, both are prone to make questionable on-course decisions from time to time, but that’s about where the similarities stop.

The vast talent gap makes it difficult for most golfers to glean much from the gear setups used by the best players in the world, Mickelson included. But that could be on the verge of changing at the Masters.

During an interview on the Callaway Golf podcast, Mickelson revealed to host Jeff Neubarth that he’ll likely have an iron setup that should look very familiar to most recreational golfers when he shows up at Augusta.

Mickelson has been using a mixed setup consisting of Callaway’s Epic Forged long irons (4-5) and Apex MB mid and short irons (6-PW) going back to his second PGA Tour Champions win, but due to the grain of the grass at Augusta, he sees value in using a game-improvement heavy configuration throughout. 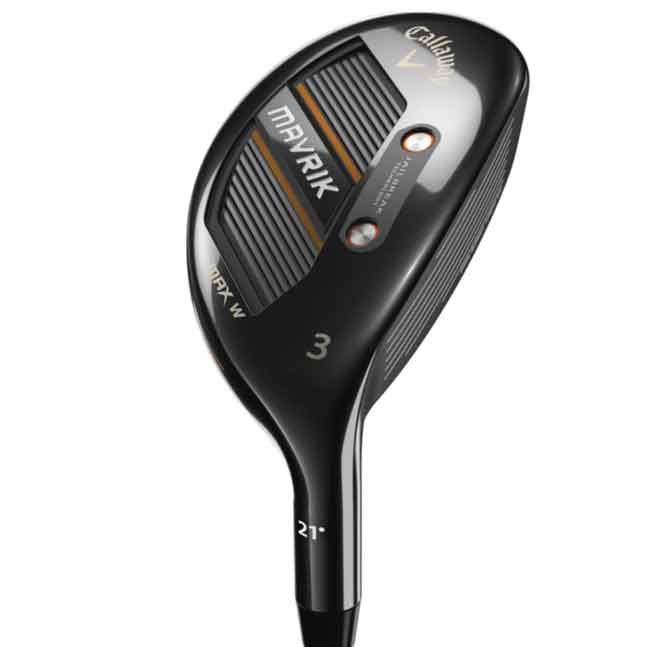 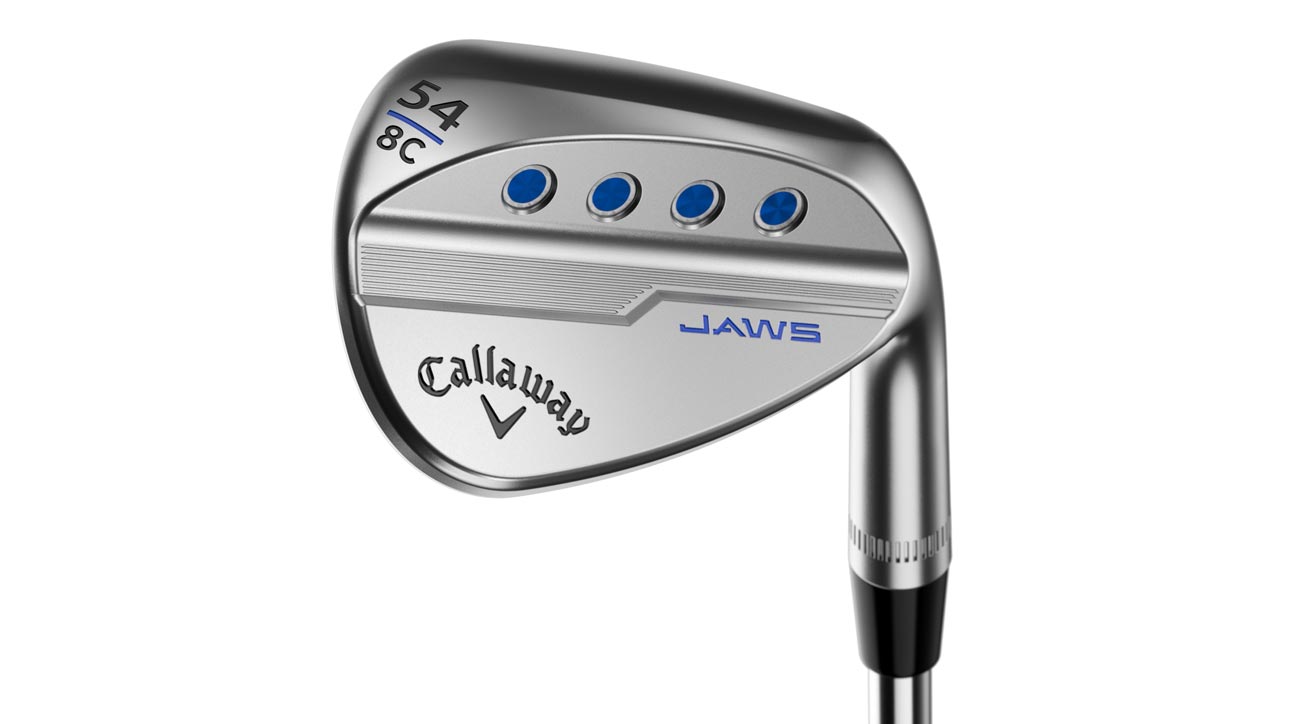 “At Augusta, the grain of the grass is — they started mowing from the green back to the tee,” he said. “And so you’re always into the grain for your approach shot. And the ball tends to sit down a little bit lower – you’re always catching it like a groove low, and the ball is then launching a little low and it’s spinning a little more. And it’s hard to get the ball up.”

Instead of continuing on with Apex MB mid and short irons — a muscleback model geared for elite ball-strikers — Mickelson plans to insert Epic Forged to round out the set. It’s an interesting setup considering Epic Forged is a game-improvement model designed with faster ball speeds and mishit protection in mind — two things Mickelson has rarely needed from his short irons.

However, that has changed in recent years due to the CG locations, upright lie angles and draw-biases the irons provide. It’s a combination Mickelson has learned to embrace as he’s gotten older.

“So I’m using the Epic Forged Irons that I’ve always had – or I’ve had the 4 and 5 iron in my bag for some time, I’ve used the 6 and 7 irons for some time, but I’m also going to use the short irons, the 8, 9 and wedge,” he said. “And it’s funny, because it’s kind of a higher handicap club, because the ball takes off the face so fast.

“But I have such a high spin rate already that I’m looking to reduce some of that spin. And this gives me a chance to come into the shots, into the greens at Augusta, much higher and softer. Now, normally when we play courses you have to flight it differently. So at AT&T, at Pebble, we’re bringing it in really low trying to not get the ball to back up. And when it’s windy, we’re trying to flight it low, and you’re trying to shape it into the wind — but there’s really not much wind at Augusta. And there really are no holes where I’m taking something off of my iron shot into the green.”

In Mickelson’s eyes, the entirely game-improvement iron setup allows him to hit towering approaches and attack pins he otherwise wouldn’t consider going after. It’s a setup that could serve him well next week.

“I’m trying to hit every iron shot at Augusta, all the way from 1 through 18, as high and as soft as I can, and eliminate the ball running because the greens are so fast when they’re releasing the ball tends to not stop,” he said. “Those Epic Forged irons allow me to hit it full, hit the ball way up in the air, (and) come in a lot softer into those greens.”