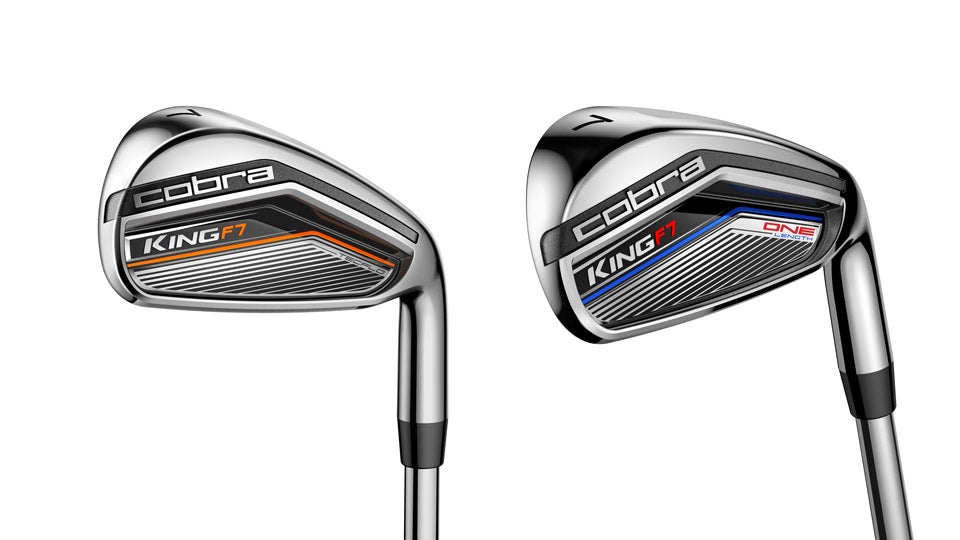 The new King F7 irons ($699 steel, $799 combo steel, $899 combo graphite) feature a thinner face and sole structure for a larger effective hitting area, increased ballspeed, and more distance than the previous F6 irons. A lightweight polymer badge in the cavity of each iron moves the CG low in the clubhead for enhanced forgiveness and launch conditions while milled grooves provide optimum spin and trajectory for each individual iron.

The long irons (3-5) are hollow and designed to produce higher trajectory shots while the mid irons (6-7) are half hollow for a slightly more controllable flight. The short irons in the set (8-PW) feature a non-hollow, cavity back design for greater accuracy on scoring shots and those around the greens. Combo sets with hybrid long iron replacements are also available.

Inspired by Bryson DeChambeau, King F7 One Length irons ($699 steel, $799 graphite) feature the same technologies and design as the standard F7 model but have been adjusted and slightly re-designed to perform at a 7-iron length and weighting throughout the set. According to Cobra’s testing the King F7 One Length irons improved accuracy and dispersion for a large percentage of players by simplifying set up and swing characteristics.

The King F7 and King F7 One Length irons come with a choice of True Temper King F7 steel or Fujikura Pro 63i graphite shafts.

In addition to the irons, Cobra One Length specialty wedges ($119 each) are also available in 56- and 60-degree models. Designed to blend seamlessly with the King Forged One Length iron set, the specialty wedges feature a versatile grind that can perform across a range of playing conditions as well as optimized surface roughness for maximum spin and control. 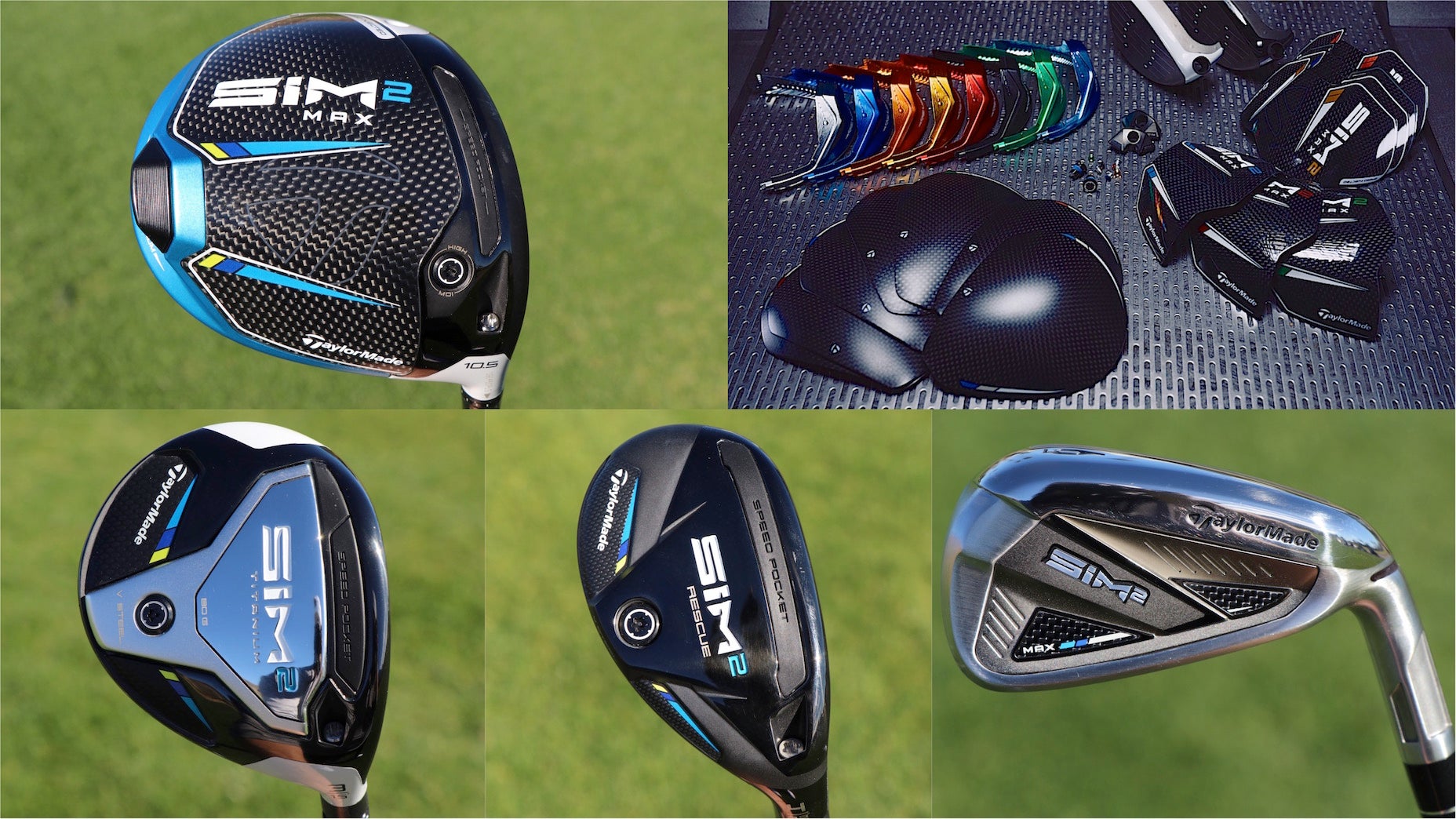 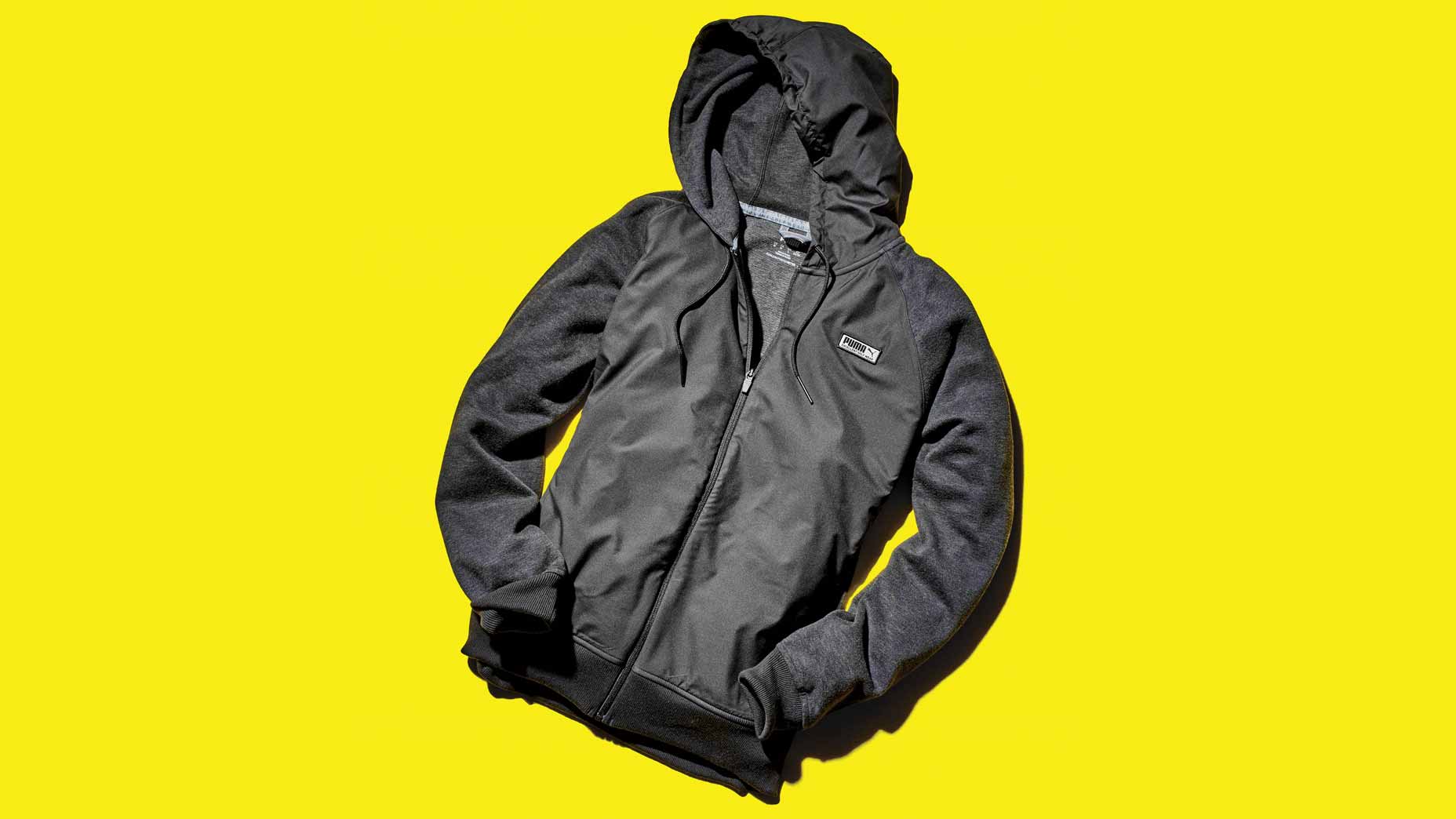 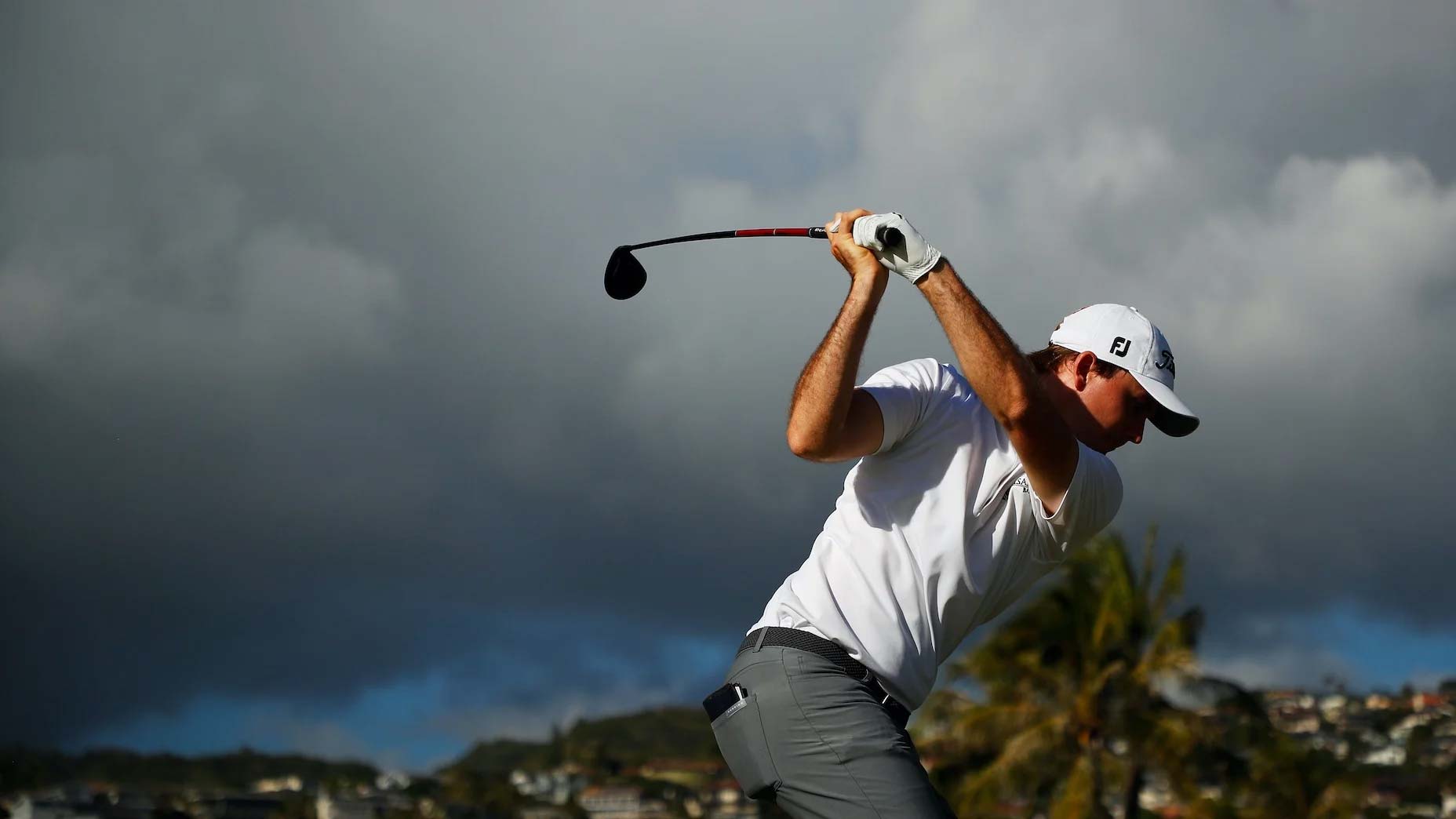 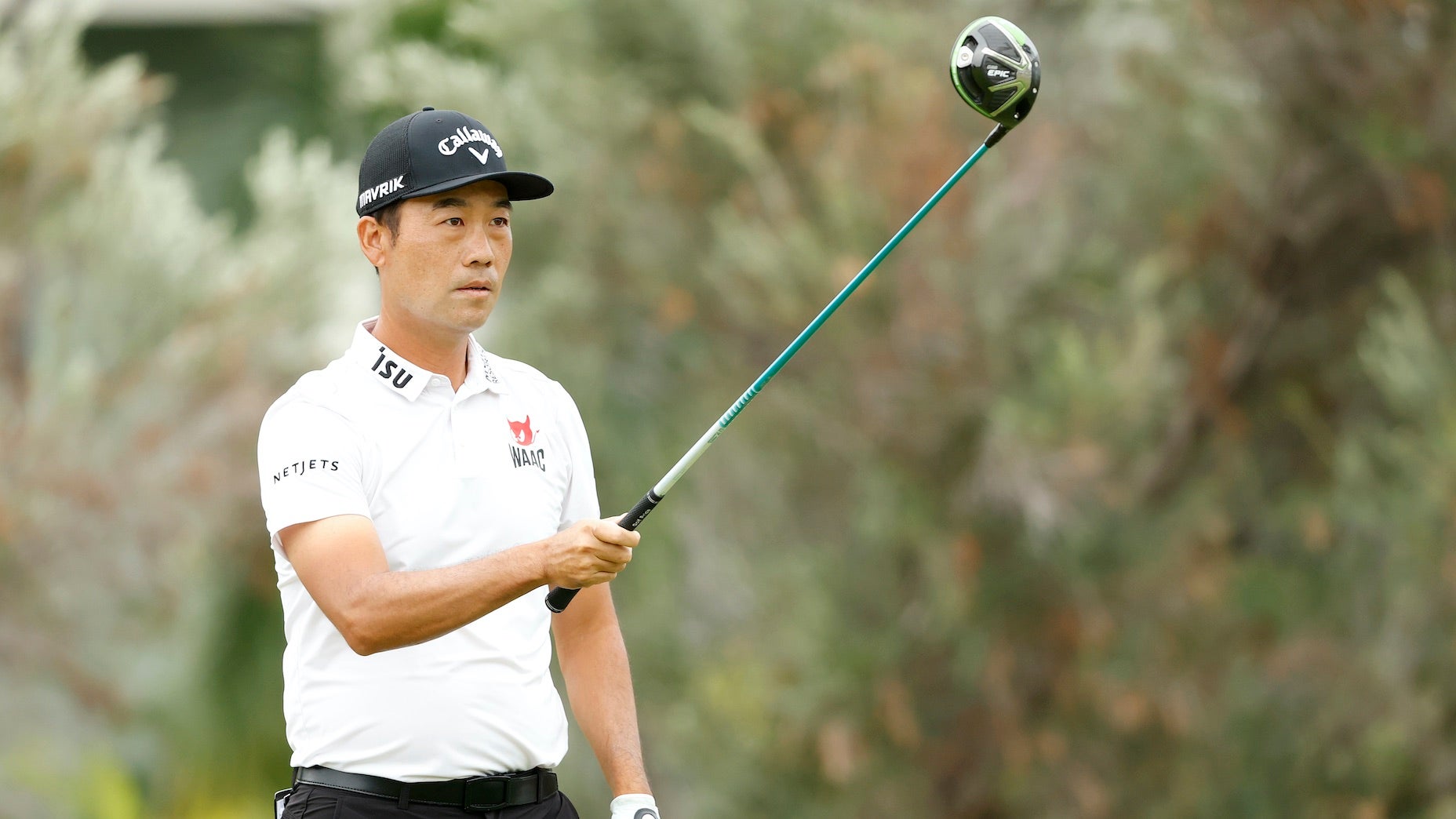