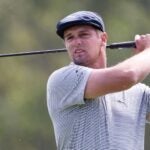 Eyes rolled when Bryson DeChambeau, the newest major champ, very publicly shared his conviction that the best strategy to defeat a quintessential national championship setup was to employ a version of the bomb-and-gouge that is perhaps better suited for the Rocket Mortgage Classic. Yet there was Bryson, holding a six-shot lead on Sunday of a major championship, blasting away with reckless abandon (quite literally, he only found 23 fairways for the entire week) and still managing to make birdies.

Sure, Bryson was bombs away all week at Winged Foot, and to a stunning degree of success given the conditions. But the REAL reason behind his first major championship victory might surprise you.

DeChambeau ranked 7th in the field in driving distance at the U.S. Open. Good enough to finish near the top of the leaderboard? Yes. But certainly not enough to justify an acute strategic advantage. No, where Bryson truly separated himself from the field was with his iron play.

He ranked first in the field in Strokes Gained: Approach (6.98) for the week, a strong indicator for ball-striking ability. And that number is even more impressive precisely because of his performance off the tee. Bryson ranked at the very top of the field for his second-shot ability despite playing a plurality of his approaches from deviously thick rough.

On his King Speedzone low irons, an all-new carbon-fiber topline positions weight lower in the head for forgiveness, working in tandem with forged inserts to maximize each club’s trampoline effect. While his Forged Tour irons feature a vibration-dampening TPU insert to help him find consistent, repeatable distances, regardless of rough length. 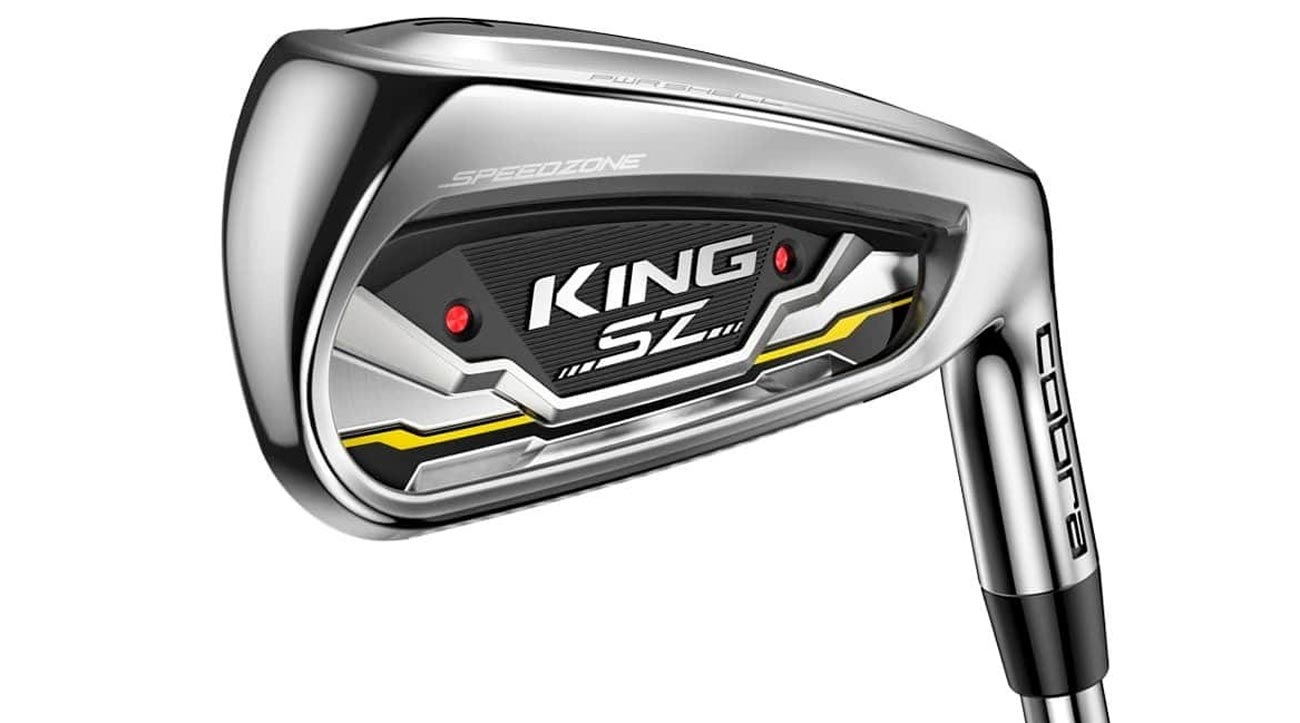 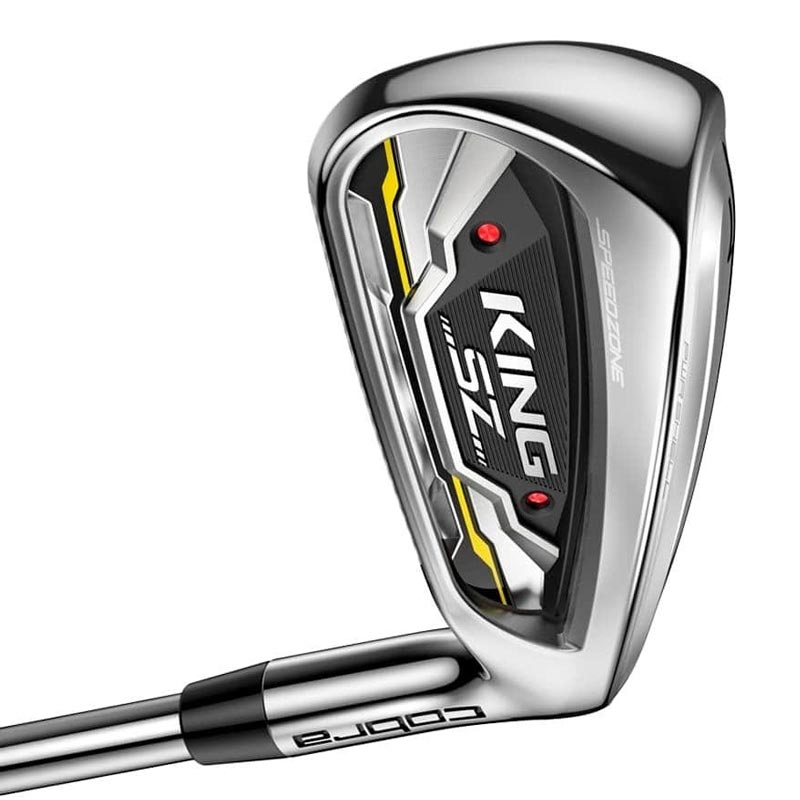 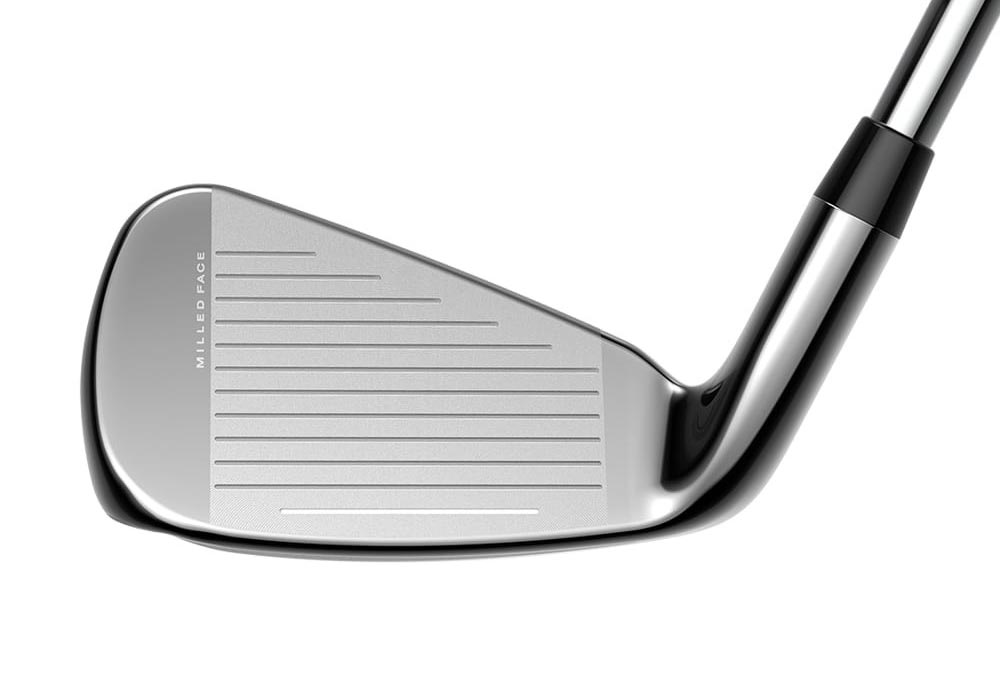 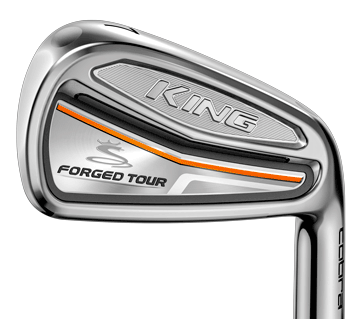 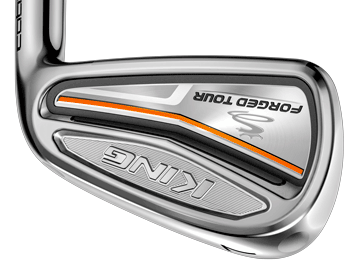 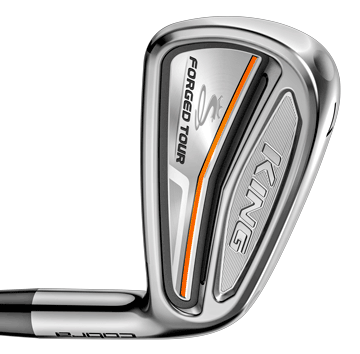 King Forged Tour is a handsome stick that feels sweet and does a very good job of handling your misses. It gives players a real opportunity to hit more greens.
Buy Now at Global Golf
Pro shop