Gear Questions You’re Afraid to Ask: What do these essential but misunderstood golf club terms mean? 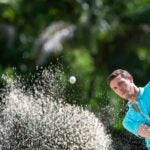 Do you know what bounce is and how it works?

Welcome to Gear Questions You’re Afraid to Ask, a GOLF.com series produced in partnership with Cleveland/Srixon Golf. We explore some of golf’s most misunderstood golf equipment terms, names and definitions in this week’s column.

We understand how confusing today’s equipment terminology can be, and it’s about time we do a quick refresher on some of the most obscure and/or misunderstood bits of golf equipment terminology. The list below isn’t comprehensive by any means—rather a few of the names, definitions and acronyms that we think are the easiest to forget.

The bounce angle on your wedge plays a pivotal role in how it interacts with the sand or turf. Simply put, the bounce angle is the angle formed by the sole and leading edge of the wedge when the shaft is vertical. The more bounce angle, the higher the leading edge will rest off the ground, and the more the club will resist digging and “bounce” off the surface. Conversely, low-bounce wedges dig more and are typically considered less forgiving.

A cast clubhead is built by pouring molten metal into a mold, which is then cooled and removed. A forged club is hammered out a single billet of steel until it’s formed into the desired shape. Most agree that forged irons yield a softer feel, but cast irons tend to have greater perimeter weighting capabilities for more forgiveness. There are exceptions to both rules, though, and sometimes clubs are built of multiple pieces that are both cast and forged. Bonus insight: a milled club is one that’s carved out of a single piece of metal.

C.O.G. stands for center of gravity (often dubbed CoG or just CG) and it correlates to the precise point in the clubhead where it is in perfect balance. Where the CG is placed in the head is critical—forward CGs (toward the face) produce lower launches and lower spin with less forgiveness; back CGs produce higher launches with higher spin and more forgiveness. Furthermore, higher CGs produce higher spin rates and lower launches, and lower CGs produce lower spin rates and higher launches. Now, go ahead and read that again. We have to do that all the time.

C.O.R. (or just COR) stands for coefficient of restitution, which is the ratio of energy transfer when two objects collide. A perfect transfer would have a 1 rating, but the maximum allowable COR allowed by the USGA is .830. Most modern drivers from the top OEMs all have .830 COR ratings, which is probably why you don’t hear it used in marketing materials like it was a decade or so ago. It still matters though, especially as manufacturers are doing all they can to max out the allowable COR in not just drivers and woods, but in irons too.

Your clubs have a built-in static loft, which is usually printed on your driver, woods, wedges and sometimes on your irons.  Dynamic loft is different—it’s the loft you create at impact, influenced by things like your angle of attack, your forward shaft lean, shaft flex, whether the club is open or closed and where on the face the club makes contact with the golf ball. Clubfitters who use launch monitors pay careful attention to your dynamic loft at impact, often making adjustments to your clubs to improve how effectively you strike the ball. Instructors take note of it too, usually helping golfers decrease or increase their dynamic lofts for better ballstriking.

E.V.A. (or just EVA) stands for ethylene vinyl acetate, which is a combination of two kids of plastics, and it’s the foam commonly found as the cushioning layer in today’s athletic and golf shoes. It’s easily shaped and shoe manufacturers can make it in varying degrees of hardness. Here’s what you need to know, though. Shoes with cushioning that have higher levels of vinyl acetate than ethylene tend to be more durable and less brittle as they get older. 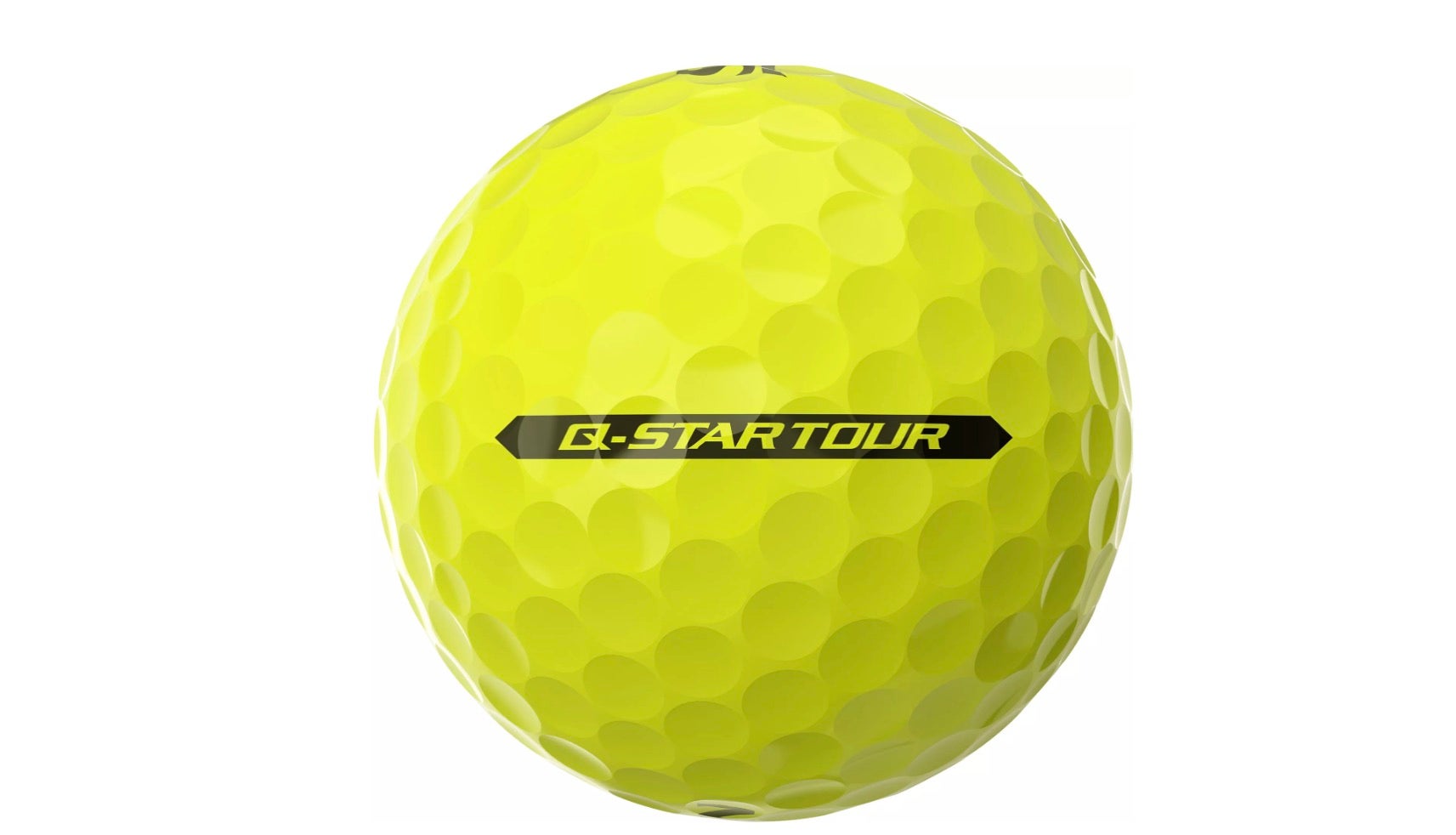 To get how gear effect works, you need to know what bulge and roll is. The bulge of a driver is the convex horizontal curvature of the clubface. The roll is the vertical convex curvature of the clubface. Combined, these curvatures influence how the ball spins off the face when struck away from the golf clubs center of gravity. When the ball hits towards the toe, the ball starts towards the right with added draw spin. When hit towards the heel, the ball starts left and spins with added fade spin. When hit low, the spin rate off the face is higher. When hit high on the face, the spin rate is lower.

Ready to get technical? Here we go. Spin loft is the difference between your angle of attack (the direction at which the clubhead is approaching the golf ball) and your dynamic loft at impact. Truth is it’s a but more complicated than that because the swing functions in three dimensions not two, but we’re here to keep things simple. Here’s why it matters—many golfers assume the key to adding spin is to hit down on the ball. And while that’s partly correct, you also need to increase the angle between your attack angle and your dynamic loft at impact, aka your spin loft. That’s the secret to more spin.

The sweetspot of any club isn’t really a spot—it’s a pinpoint on the face where maximum energy transfer occurs at impact. Equipment manufacturers sometimes claim their clubs have large sweetspots, but really what they mean is they’ve made the area around the sweetspot more forgiving. And for the matter, the sweetpot isn’t always in the middle of the face. Sometimes it’s skewed in any direction depending on how the club is designed and also where the center of gravity is located.

Ever wonder why no two titanium drivers feel the same? That’s in part because no two titanium alloys are exactly the same. The titanium used in drivers is actually an alloy—which is a mixture of more than one type of metal. Titanium in its raw form is quite strong, but mixing in various metal compounds can actually make it even stronger and more flexible/less brittle.

You’ve no doubt heard of tungsten, but you might not know what it is. Tungsten is a metal that is heavier than lead and denser than steel, making it a top choice for equipment manufacturers to use for enhancing the internal weighting of a club. It can be found in every type of club, usually to enhance the heel/toe weighting or to manipulate mass up or down or toward the front or back.

Golf balls typically have covers made of either a soft and resilient urethane polymer or a more durable yet firmer Surlyn ionomer. Urethane-covered balls tends to cost more to manufacture, but also have that softer feel and higher spin performance that better players tend to prefer. For example, all the models in Srixon’s Z-STAR line have urethane covers, but Srixon takes it a step further and adds SpinSkin technology, which includes Slide-Ring Material (SeRM) to increase friction and maximize spin on chips and pitches. The more affordable Q-STAR golf balls have an ionomer cover for added durability, but also have SpinSkin tech that digs deep into wedge and iron grooves, maximizing spin for more control and more stopping power.

Want to overhaul your own bag for 2022? Visit the expert fitters at our sister company, True Spec Golf. For more on the latest gear news and information, make sure to check out our recent Fully Equipped podcast in the Spotify link below.