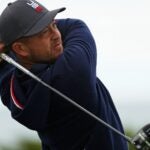 Out of all the events on the Tour calendar, the Ryder Cup ranks near the bottom of the list for equipment changes. The magnitude of the biennial matches cannot be understated, which is usually why you see players stick with what got them on the team in the first place, as opposed to fiddling with their setup as many might do during the season.

But there was Xander Schauffele on Wednesday morning, taking cuts with a 10.5-degree Callaway Epic Speed Triple Diamond LS driver that wasn’t in his bag prior to arriving at Whistling Straits. The 9-degree Callaway Epic Speed Triple Diamond (Graphite Design Tour AD-BB 7X shaft) Schauffele used to win a gold medal at the Olympics had been replaced.

This wasn’t a case of Schauffele having a last-minute falling out with his driver, but more of a calculated change that took longer to rectify due to the 27-year-old’s jet-setting travel schedule that saw him depart for the Scottish Open in July and not return to the States to play a Tour event until a month later at the WGC-FedEx St. Jude Invitational.

Callaway’s Tour reps usually comb through the Tour’s ShotLink data to pinpoint potential gear issues during the season, but without a ShotLink equivalent overseas, Jacob Davidson, Callaway’s PGA Tour manager, and the rest of his team were left in the dark.

“When you don’t have the usual data, it’s difficult to get a clear picture of what’s going on,” Davidson told GOLF.com. “It wasn’t until Xander returned that we had a better idea of what was going on with his driver.”

What Schauffele had been noticing with his 9-degree Callaway Epic Speed Triple Diamond was a drop in spin on his go-to draw shot that hovered around 1,900-2,000 RPMs — roughly 300-400 RPMs below his ideal spin numbers. To rectify the situation in the short term ahead of the Tour Championship, Callaway reps replaced Schauffele’s usual Graphite Design Tour AD-BB 7X shaft with a softer tipped Tour AD-IZ 7X to induce spin and increase launch.

The “bandaid” led to a T5 finish at East Lake, but Schauffele still wasn’t completely sold on the build as a long-term fix. According to Davidson, Schauffele wanted a driver build that allowed him to keep his Tour AD-BB 7X shaft and continue to reap the ball speed benefits he saw when he switched to the Chrome Soft LS golf ball in early June. 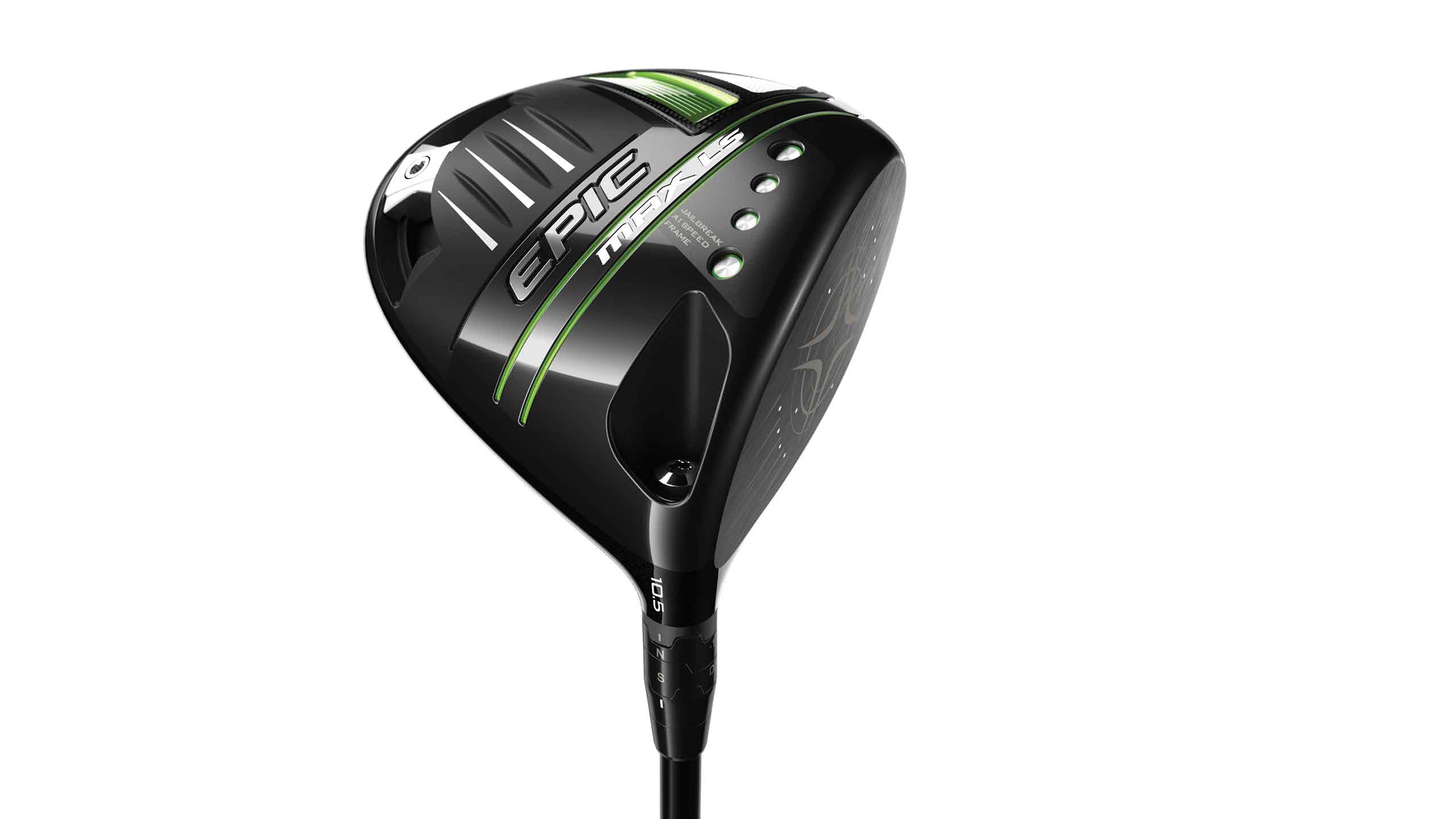 It’s good to have options. With Callaway’s new-look Epic Max and Epic Speed, testers found two equally appealing packages: One geared for those who need a bit more forgiveness and another for the better player craving a penetrating launch.
BUY NOW

The week prior to the Ryder Cup, Schauffele went to work with Callaway Tour rep Kellen Watson to solve the driver Rubik’s cube. What they learned during the testing session at Callaway’s Ely Callaway Performance Center was that a 10.5-degree Callaway Epic Speed Triple Diamond LS head opened to 9 degrees checked every box.

Schauffele was not only able to hit 2,300-2,400 RPMs on command with the draw shot, but he also picked 1.5 degrees of launch with a slightly open face angle at address (a look he’s come to prefer). Even better? The driver setup allowed him to retain his usual Tour AD-BB 7X shaft.

“When you can check all of those boxes, you know you’re onto something,” Davidson said. “Xander and our team put in the work. It’s great to see him using it this week.”

On a course where a strong tee ball game can give you an edge, having a reliable driver is invaluable.