Rory McIlroy is one of three full line TaylorMade staffers participating in the event.

The PGA Tour won’t officially return to the course until June at Colonial, but this weekend’s event marks the first glimpse we’ll get at the gear Fowler, McIlroy, Johnson and Wolff could have in the bag come next month. Outside of Fowler’s recent iron change, don’t expect to see many significant changes.

In advance of the match, here’s a look at the gear (including carry bags) all four players are expected to have in play.

(NOTE: Equipment is subject to change; here’s what Fowler has at his disposal.)

Notes: The most notable change is the addition of Cobra “Rickie Fowler prototype” irons in a bronze-gold finish. … Fowler helped design TaylorMade’s TP5 Pix ball. … Scotty Cameron Newport 2 GSS putter was once part of Tiger Woods’ backup stock. … Fowler plays his Cobra King F9 Speedback driver at 43.5 inches, well below the Tour average for shaft length. … The 14-gram adjustable weight in his driver is positioned in the front to bring spin down. 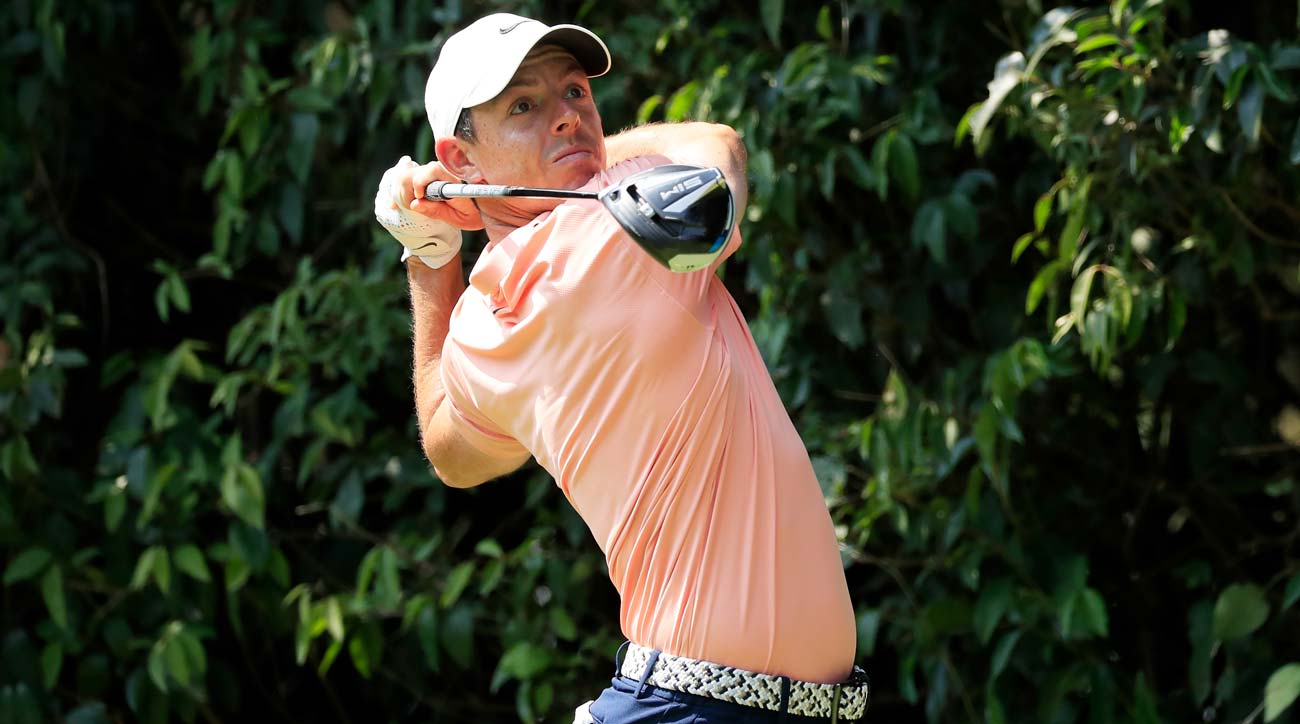 (NOTE: Equipment is subject to change; here’s what McIlroy has at his disposal.)

Notes: Ranks second on Tour in driving distance (320.2 yards) with TaylorMade’s SIM. … Started using a hybrid (SIM Max) for the first time in his career this season. … Rotates between three and four wedges depending on the course setup. … The #22 play number on his TP5 ball is a nod to his wedding day. 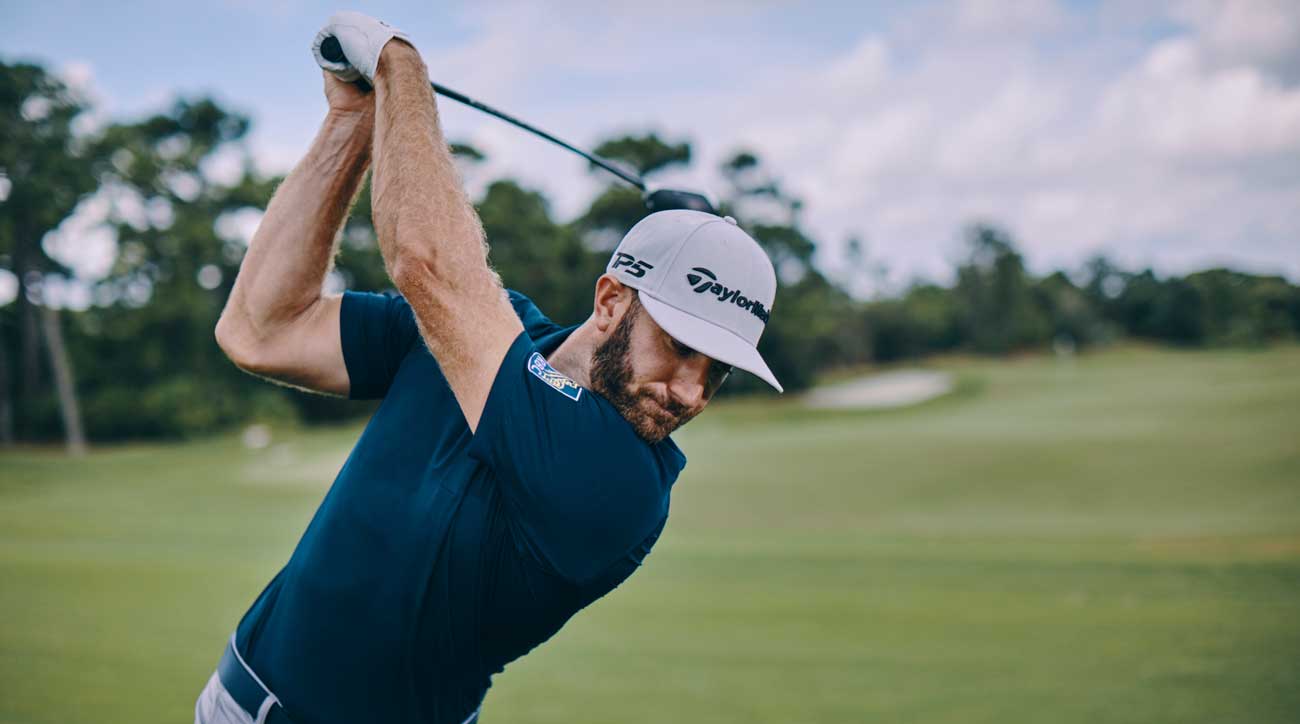 (NOTE: Equipment is subject to change; here’s what Johnson has at his disposal.)

Notes: Like McIlroy, Johnson added TaylorMade’s SIM Max rescue during the Sentry Tournament of Champions. … Has continued to rotate between several different putters, but he always seems to return to an older model Spider Tour Black mallet. … The only TaylorMade staffer in the match using the TP5x golf ball. 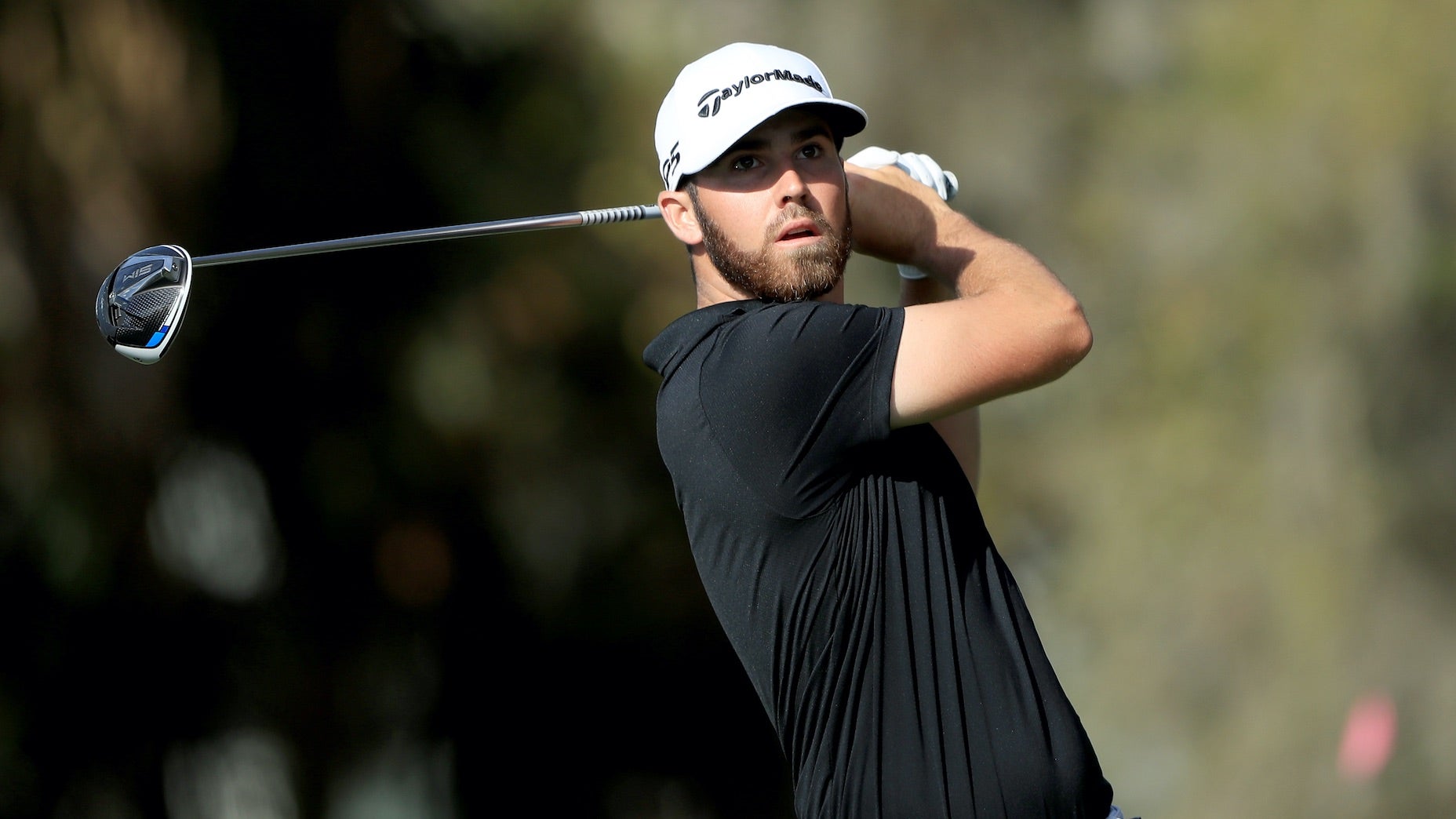 (NOTE: Equipment is subject to change; here’s what Wolff has at his disposal.)

Notes: The #21 play number on his TP5 golf ball represents the winning score (21 under) from his first Tour win at the 2019 3M Championship. … Clubs are a half-inch shorter than standard length through the bag. … TaylorMade SIM driver is set slightly open at 8 degrees to reduce spin and allow Wolff to hit his go-to cut.